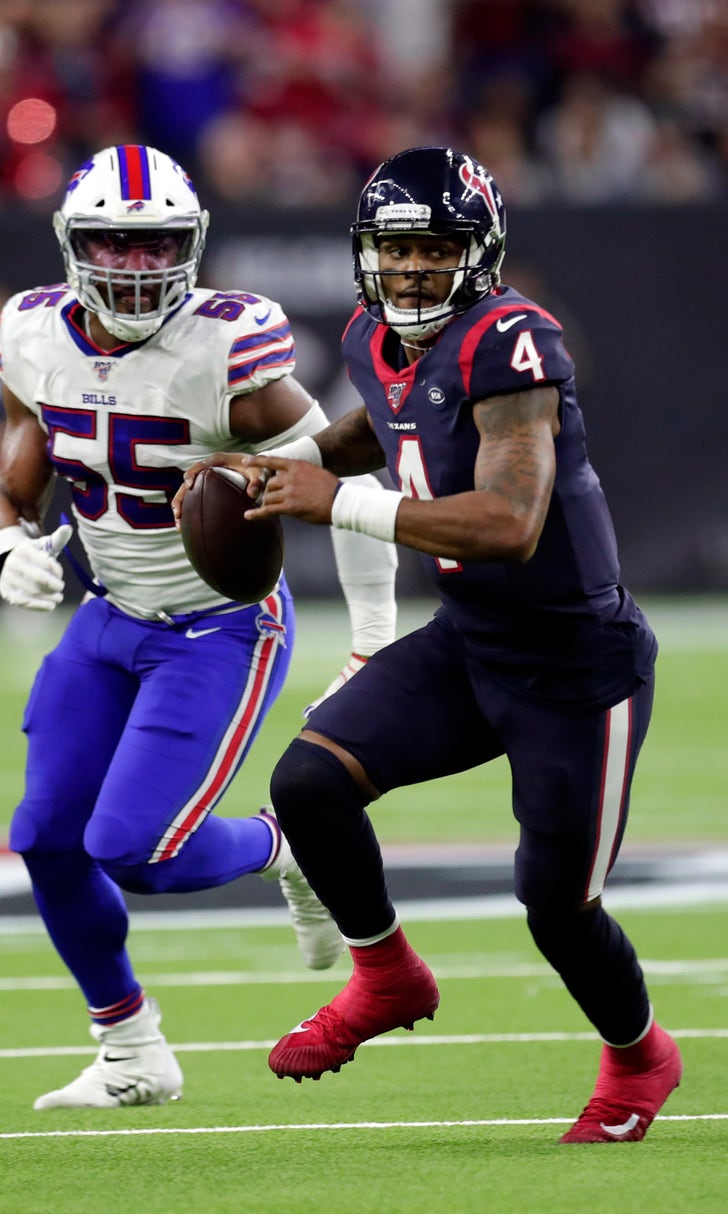 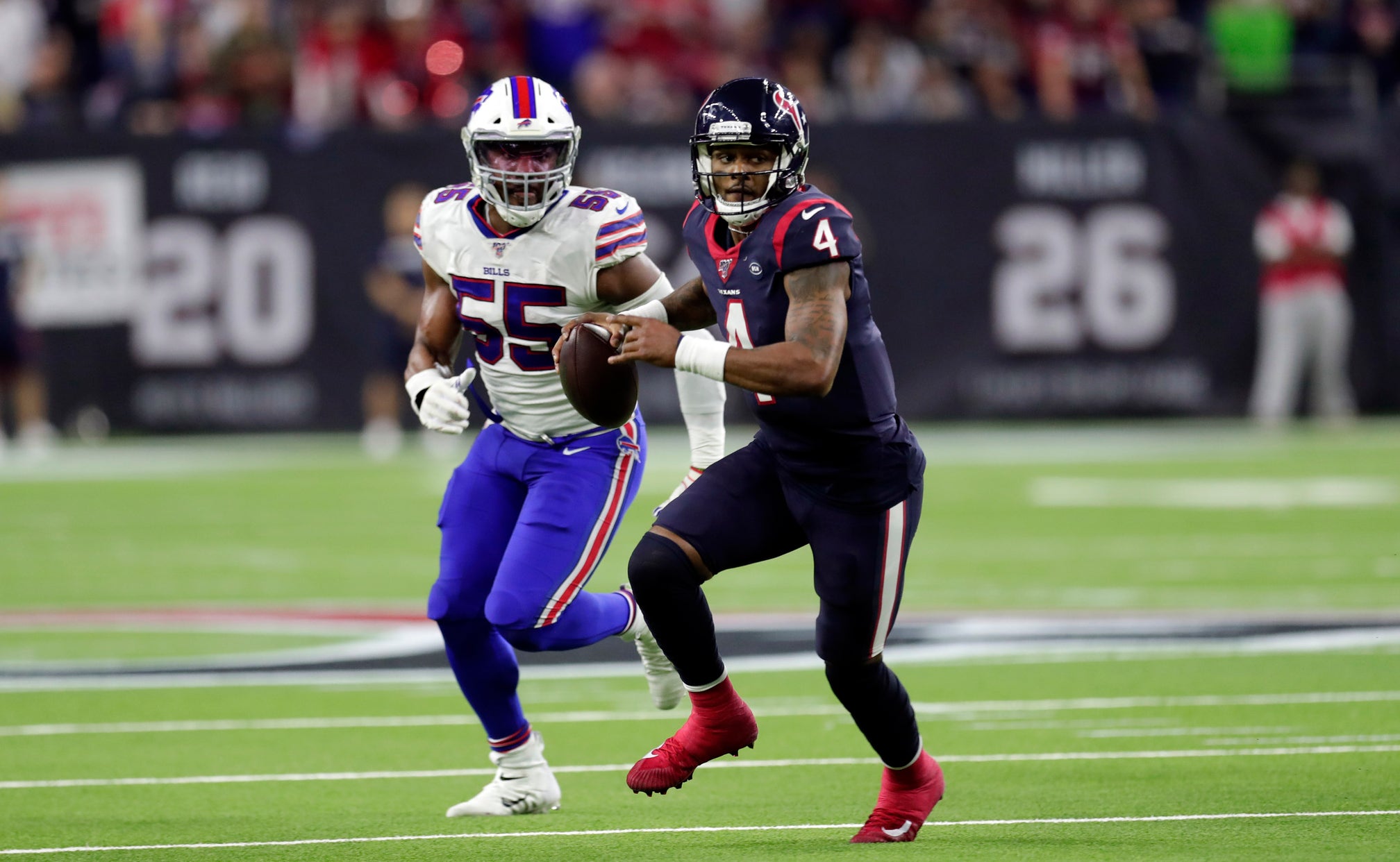 The NFL provided the update Monday in an email to the Buffalo chapter of the Pro Football Writers of America, saying no violation was found in its review of the matter. The PFWA raised questions over how the league's injury-reporting policy was interpreted after Hughes revealed the severity of the injury in a Twitter post following Buffalo's loss to Houston in an AFC wild-card playoff earlier this month.

Hughes, who did not miss a game this season, wrote that he wasn't going to let the injury “slow me down as the team was so close to achieving our goal of an AFC East banner and playoff games.”

The Bills never listed Hughes as having an issue with his wrist on their injury report this season.

The NFL's policy on teams reporting injuries, in part, reads: “If any player has a significant or noteworthy injury, it must be listed on the practice report, even if he fully participates in practice and the team expects that he will play in the team’s next game. This is especially important for key players whose injuries may be covered extensively by the media.”