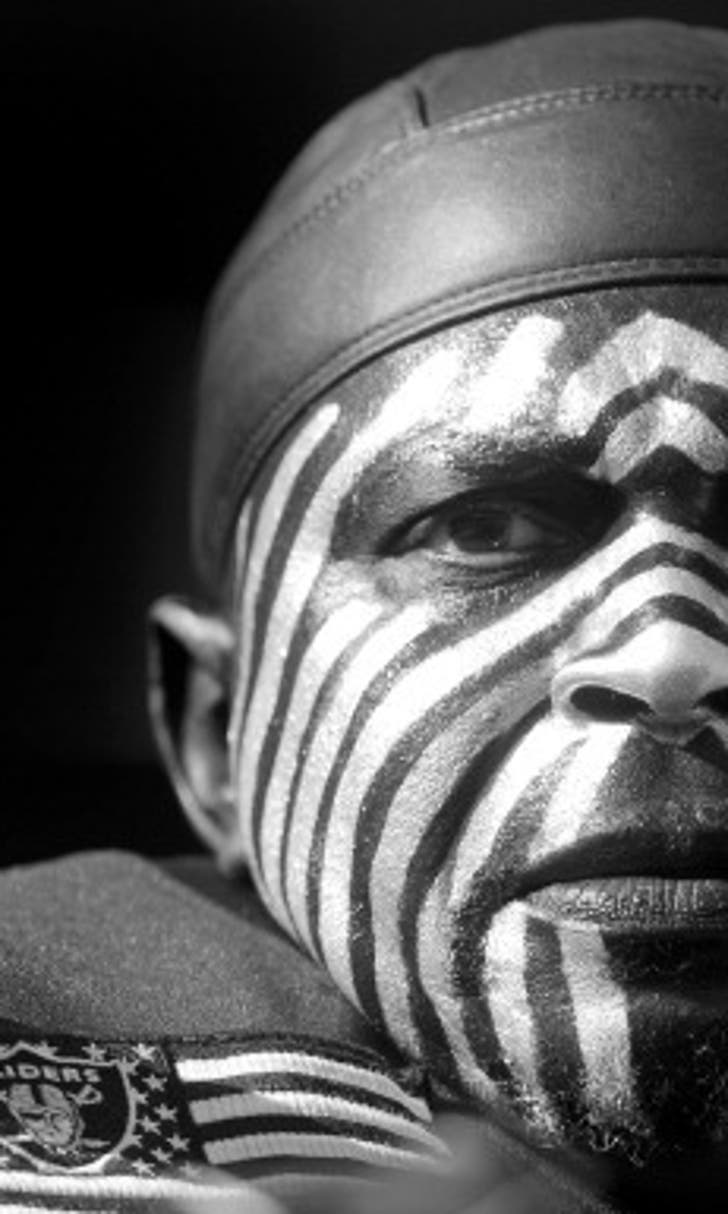 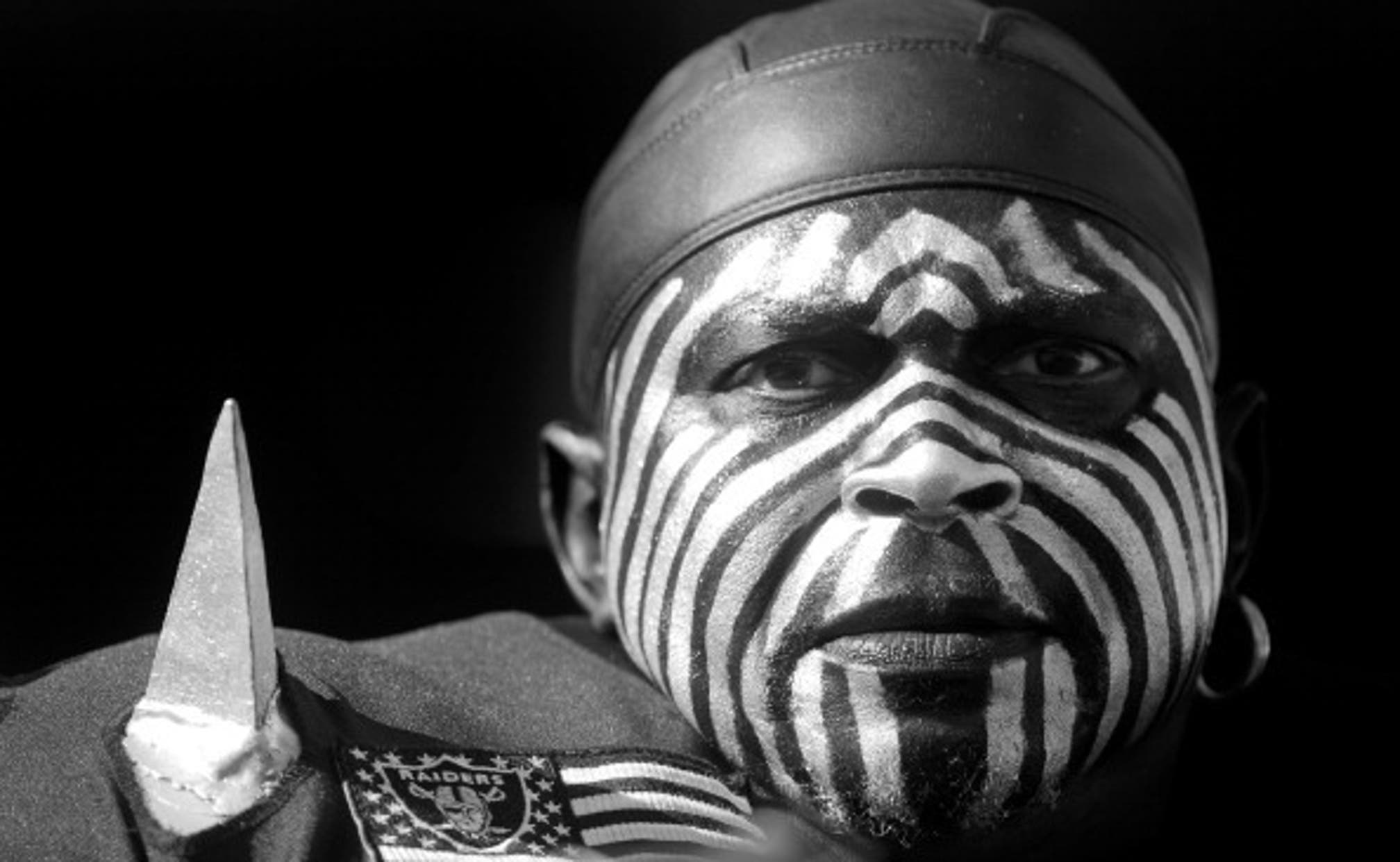 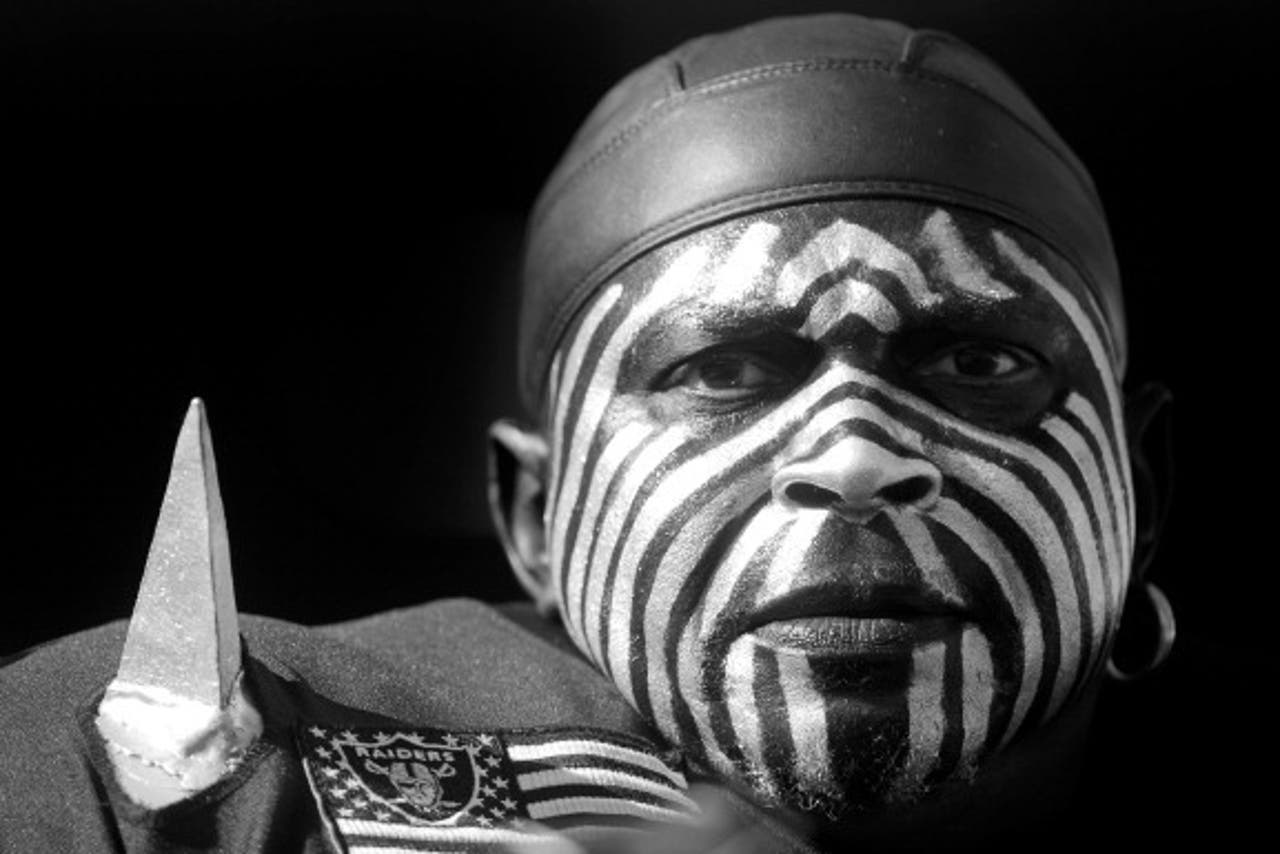 The annual NFL owners meeting is taking place in Phoenix this week and 23 new rules have been proposed.

The NFL adopted six new rules a year ago and most will not get passed. Additionally, it appears that NFL will eliminate the blackout rule and is on the verge of announcing how the league will venture into the Los Angeles market.

Here are the winners and losers from a very eventful week in the NFL:

The NFL will eliminate television blackouts in 2015. There wasn’t a single blackout in 2014 and the league had only two in 2013. Long been in place to encourage sell outs, the blackout rule used to routinely enrage local fans who couldn’t get to the game (or afford the ridiculously priced tickets). Every game on every TV? Sounds good for my couch (and is conveniently timed for the Los Angeles market).

It appears that not just one, but two teams are moving to Los Angeles, possibly as early as 2016. If that were to happen, there are two options in place: San Diego and St. Louis moving to Inglewood in Rams’ owner Stan Kroenke’s dream stadium or San Diego and Oakland moving to Carson. Either way, Los Angeles wins. Whether or not they care is another matter. In the short term — aka, 2016 — the teams would likely be housed in USC's Coliseum or UCLA's Rose Bowl (which would leave a lot of empty seats).

Protection of the brain

There is too much replay in general. But adding a better system of checks and balances for head injuries is probably a good thing. Not only will more head-to-head hits be reviewable, but also one proposal adds a certified athletic trainer to each stadium who has the power to stop the game if a player appears disoriented.

One personal favorite rule change isn’t a rule change at all. The NFL has floated the idea of expanding the playoffs — which appears like a win-win for the owners and league. The equation is simple: More playoff inventory, more money. Apparently, there is plenty of resistance to this idea, however, so it appears that any changes, should they happen, will take longer than originally anticipated. More than one-third of the league already makes the playoffs and expanding to 14 teams would put nearly half of the league into the postseason. Reaching the NFL playoffs needs to be a big deal and needs to be exclusive.

Instant replay appears to be ready to expand — be it on subjective plays like pass interference or helmet-to-helmet contact. Reducing the risk of concussions is a smart move we can all get behind but adding subjective penalties to the reviewable process seems like way too much. No league in the history of sport has ever reduced instant replay (only added to it) so the officials can expect their jobs to get even tougher. Especially, if Bill Belichick gets his way where every aspect of every play would be reviewable.

Additionally, there are proposals to add a third coach’s challenge and a review of the play clock. Both would make the officials' job that much tougher.

Bryant represents all pass catchers here. While the league has continually tweaked rules to help the passing game, changes to how players complete a catch won’t help the receivers. Bryant’s controversial catch in the playoffs looked to be a reception by common sense but was deemed an incompletion by the letter of the law (correctly, by the way). The language will go from “making a football move” to “establishing themselves as a runner.” Losing the ball while going to the ground is still not going to be a completion. Vague? Yes. Difficult to interpret consistently? Yes. Bryant’s play under the new rules? Still no.

Tweaks will be made to the extra point. Some want it moved to the one-yard line, which would add excitement. The Colts want to offer some bizarre, backyard 50-yard PAT following a successful two-point play — which also would be exciting. If either of those proposals happen, then I’d move the extra point to the “winners” category. However, the most likely option is moving the extra point to the 15-yard line. And that’s just boring — since kickers made 272-of-301 field goals between 30-39 yards.

Either way the Los Angeles expansion goes, it sounds like the Raiders are leaving the Bay Area. The attire is strange, there is no doubt, but the fans in Oakland are among the most passionate in the league. It sounds like they will be without a team very soon. If the team lands in St. Louis, would the name change? Can you imagine an NFL without the Raiders?

Best-case scenario for St. Louis is a brand-new stadium on the Mississippi with the Rams staying put. But this city could be out of an NFL franchise all together or it could be swapping 20 years worth of Jerome Bettis, Kurt Warner, Marshall Faulk and Torry Holt for the spiked dog-collars and shoulder pads of Raider Nation? It seems like an odd swap to me.