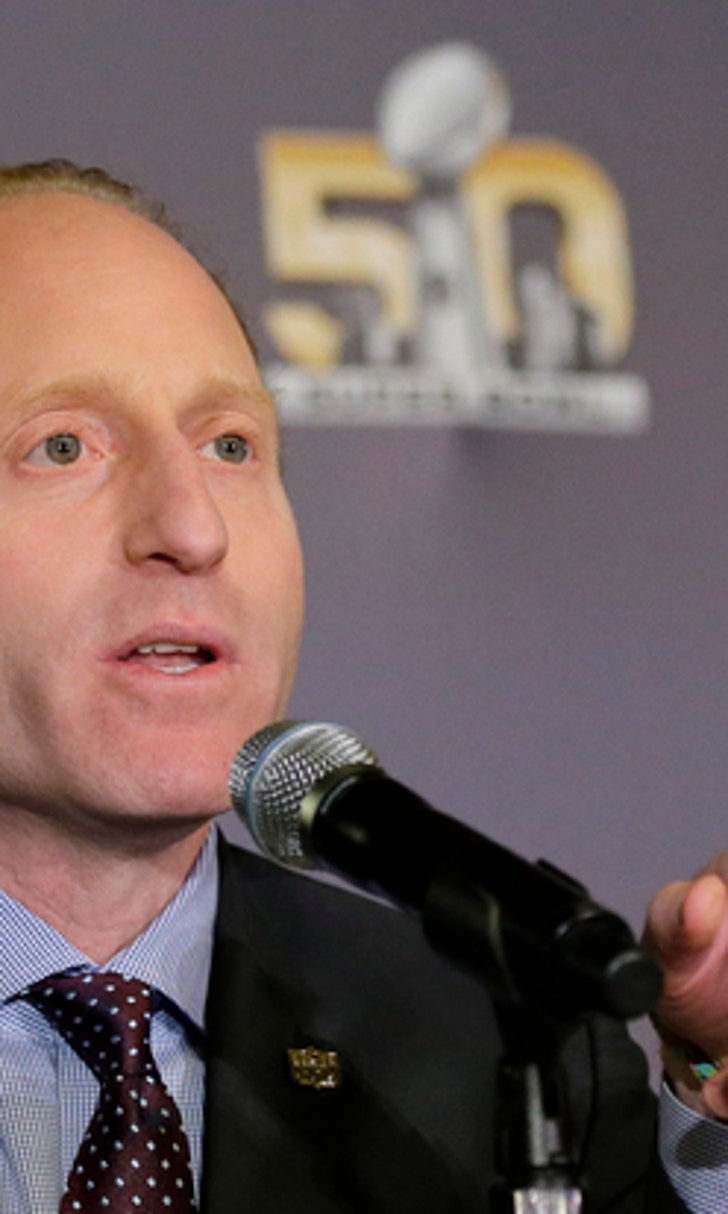 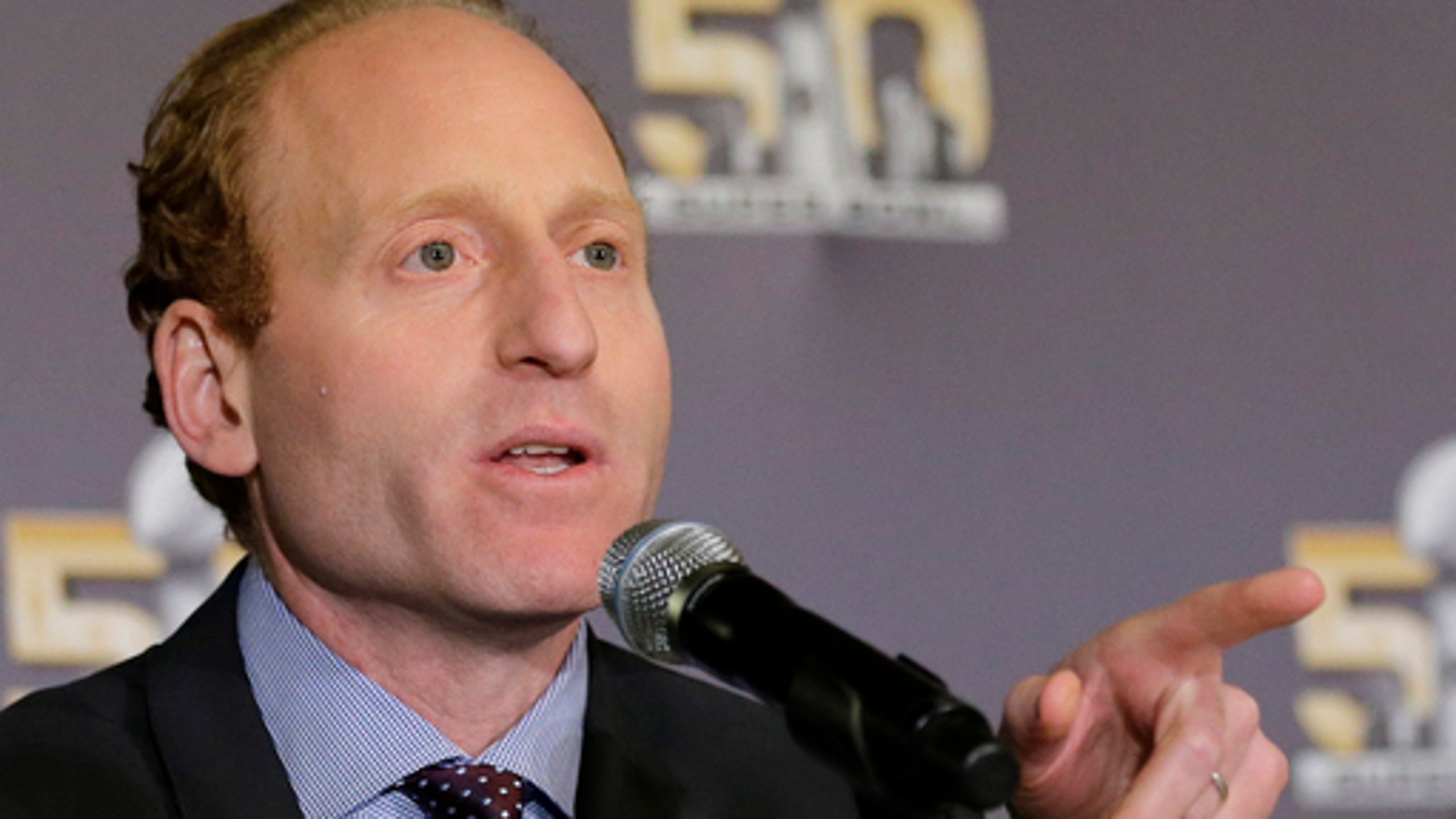 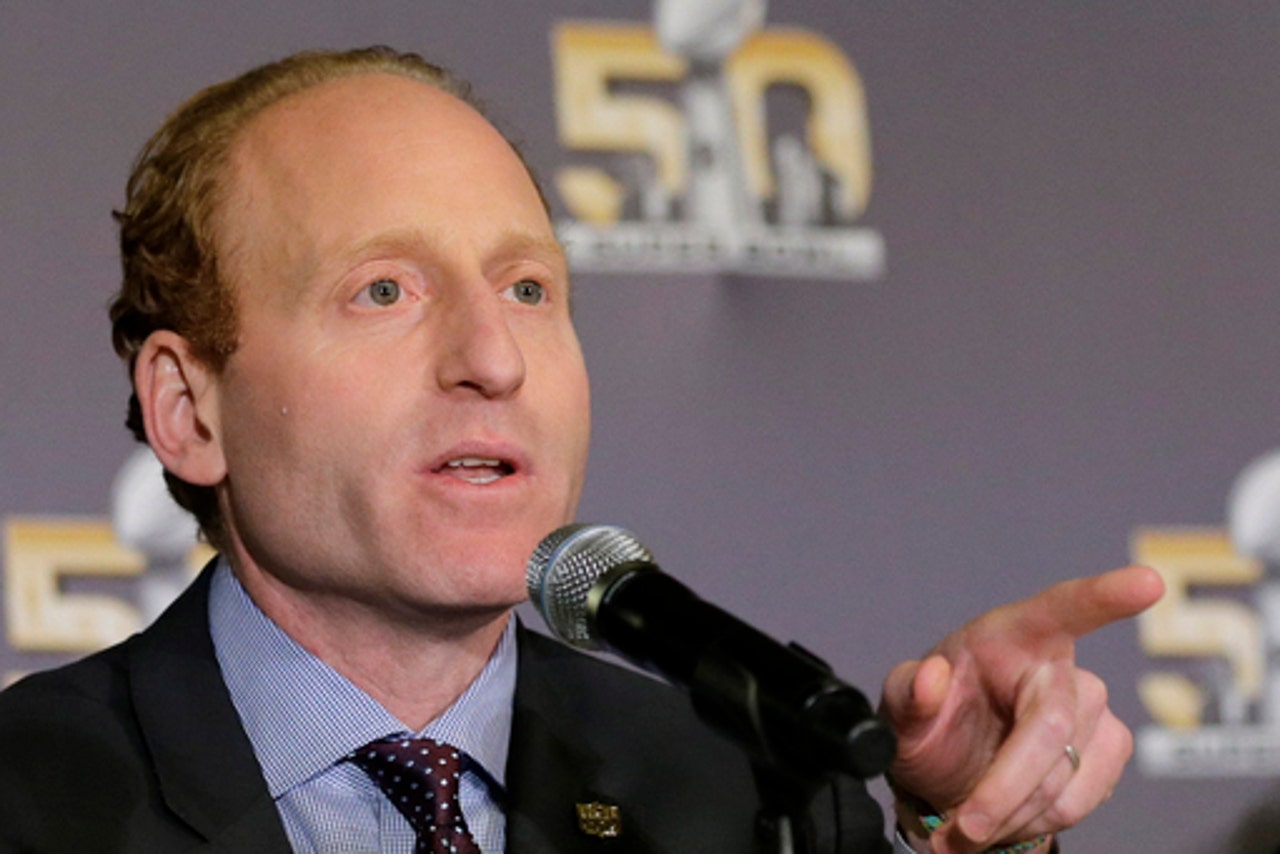 PHILADELPHIA (AP) The NFL is standing behind a top executive's acknowledgement that the brain disease CTE can be linked to football.

League officials have long denied proof of a connection between playing in the NFL and the condition called chronic traumatic encephalopathy.

Miller told the congressional panel that brain research on former NFL players ''certainly'' shows a link between football and CTE. Responding to questions, Miller referenced the work of Boston University neuropathologist Dr. Ann McKee, who has found CTE in the brains of 90 former pro football players.

''Well, certainly, Dr. McKee's research shows that a number of retired NFL players were diagnosed with CTE, so the answer to that question is certainly yes, but there are also a number of questions that come with that,'' Miller said.

CTE is tied to repeated brain trauma and associated with symptoms such as memory loss, depression and progressive dementia. Players diagnosed after their deaths include Hall of Famers Junior Seau, Ken Stabler and Mike Webster.

The settlement is being appealed by players concerned that it excludes future cases of CTE - what they consider ''the signature disease of football.''

The deal announced by lead plaintiffs' lawyers and the NFL in August 2013 would instead pay up to $4 million for prior deaths involving CTE.

''Given that, the settlement's failure to compensate present and future CTE is inexcusable,'' lawyer Steven Molo wrote Tuesday in a letter to the federal appeals court in Philadelphia that is hearing his appeal.

The court heard arguments in November on the fairness of the settlement and was expected to issue an opinion in the high-stakes case soon. The NFL and lead plaintiffs' lawyers have said they do not want to incentivize suicide by offering future payments. CTE cannot yet be diagnosed in the living.

The settlement would resolve thousands of lawsuits and cover more than 20,000 NFL retirees for the next 65 years. The league estimates that 6,000 former players - nearly three in 10 - could develop Alzheimer's disease or moderate dementia.

They would receive an average of $190,000, though the awards could reach several million dollars in the most serious cases, which include young men with Parkinson's disease or Lou Gehrig's disease.

''We welcome the NFL's acknowledgement of what was alleged in our complaint: that reports have associated football with findings of CTE in deceased former players,'' lead plaintiffs' lawyer Christopher Seeger said in a statement. ''The settlement achieves that, providing immediate care to the sickest retired players and long-term security over the next 65 years for those who are healthy now but develop a qualifying condition in the future.''

Chris Nowinski, a former professional wrestler who runs the Concussion Legacy Foundation, noted that millions of children still play tackle football despite the suspected risks. The foundation seeks to study and prevent head trauma in athletes.

''If we actually believe that football is linked to CTE now, then how is the NFL underwriting (youth) tackle football when kids could just as easily play flag and not be exposed to the risk of CTE at such a young age?'' he asked.

Brady vs. Mahomes: A Clash Of Titans
Patrick Mahomes is set to take on Tom Brady in a Super Bowl matchup that’s as juicy as it gets in both star power and context.
5 hours ago

The Scenic Route
Is taking the Buccaneers from the wild card to the Super Bowl the greatest accomplishment of Tom Brady's career?
8 hours ago

Catching K.C.
After the Chiefs' offensive explosion against the Bills, pundits are left wondering if Kansas City is the next NFL dynasty.
11 hours ago

Breaking Down The Early Super Bowl Odds
Where did the point spread open? How has it moved? And where is the early value? Jason McIntyre explains what you need to know.
14 hours ago