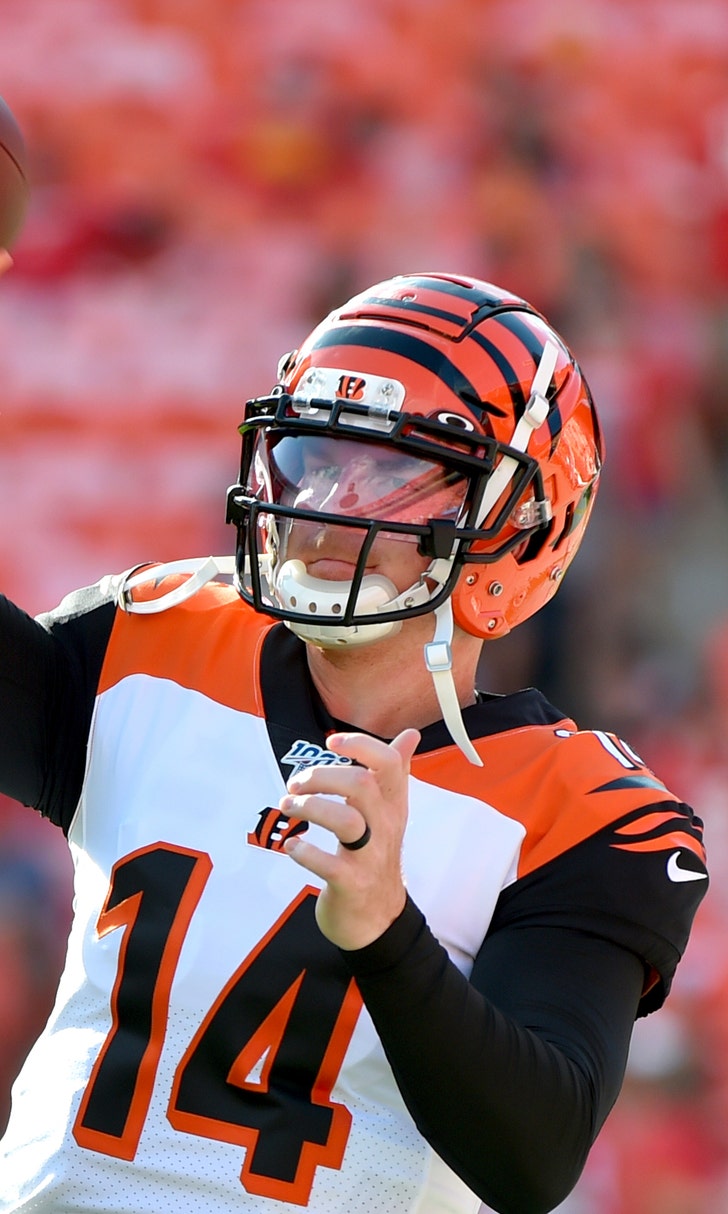 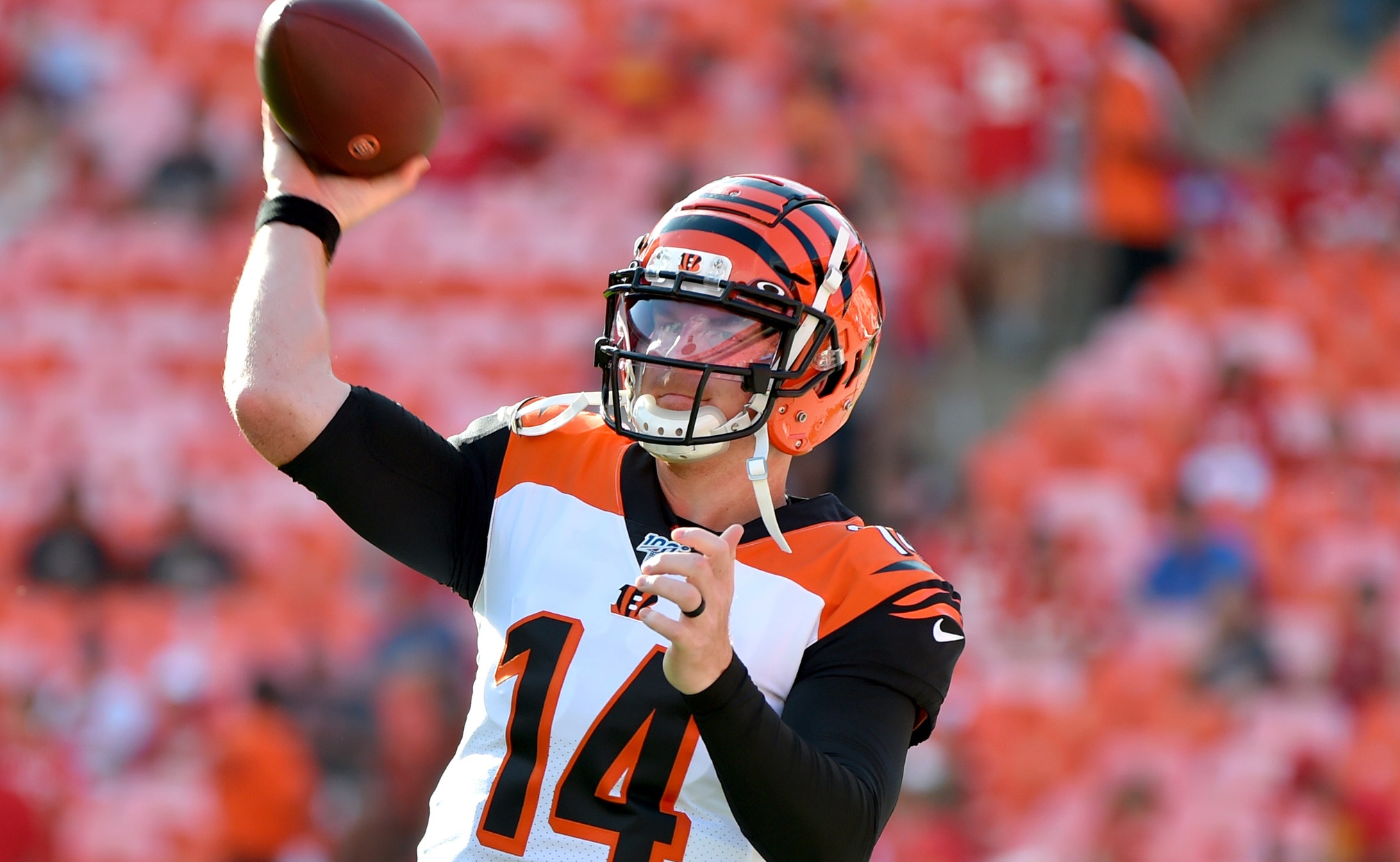 CINCINNATI (AP) — Bengals owner Mike Brown is fully aware of how new head coaches often fare in the NFL. That first season can be a real fiasco.

"I think Bill Walsh won one game his first year," Brown said. "Chuck Noll might have won one game. There sometimes is a period of getting it all put together the right way. I hope that it comes on immediately ... It can. It could go both ways.

Brown is hoping that 36-year-old Zac Taylor can do what Dave Shula, Bruce Coslet, Dick LeBeau and Marvin Lewis failed to achieve: get the Bengals to the playoffs and actually win a game. After 16 seasons of futility, Brown fired Lewis and decided to go in a much younger direction to finally end that streak.

It's now 28 years since their last playoff win, tied with Washington for the fifth-longest streak of postseason futility in NFL history.

Taylor was the Rams' quarterbacks coach when they went to the Super Bowl last season. He's got a huge adjustment ahead in his first season as a head coach at the college or pro level. He'll be calling plays in addition to learning how to manage games, surrounded by coordinators who have little NFL experience at their positions.

Rookie left tackle Jonah Williams suffered a season-ending shoulder injury in the offseason. Left guard Clint Boling retired because of a blood clot shortly before the start of camp. Receiver A.J. Green hurt his left ankle during the first training camp practice in Dayton and will miss the start of the season. The training camp schedule had to be readjusted repeatedly because of bad weather: Cincinnati is the only northern NFL team without a covered practice facility.

Put it all together, and the outlook for Taylor's first season is gloomy. The odds-makers have already written them off.

"They always do," running back Joe Mixon said. "When I was in college and high school, they always did that with the Bengals."

For the record: Walsh led the San Francisco 49ers to a 2-14 finish in his inaugural season of 1979, and then went on to win three Super Bowl titles, beating the Bengals in the 1988 season for his final one as coach. Noll went 1-13 in Pittsburgh in 1969 and went on to win four Super Bowls.

Some things to watch in Taylor's first season:

The 31-year-old quarterback has two years left on a team-friendly deal that will pay him a $16 million base salary in 2019. How well he does will determine whether the team offers an extension or decides to part ways. Ryan Finley was drafted in the fourth round and is the backup for now. This becomes a pivotal year for Dalton.

"Well, it's important for every player to play well, to show well," Brown said. "Andy is no exception. That's just the nature of this business. You have to prove yourself anew every season."

The defense was among the worst in franchise history last season and will have the most to do with how Taylor's first season unfolds. The team parted ways with linebacker Vontaze Burfict, but the position remains one of the most glaring spots. End Carlos Dunlap and tackle Geno Atkins anchor a deep line, and the starting cornerbacks and safeties return. Cincinnati is on essentially its fourth defensive coordinator in three years, a lack of continuity that's shown in the results.

Cincinnati averaged 50,753 fans at Paul Brown Stadium last season, the third straight year with a notable decline. Cincinnati had the second-lowest home attendance in the league, ahead of only the Chargers in their small, temporary home in Carson, California. The home opener Sept. 15 against the 49ers will provide a gauge whether Taylor's hiring has made any impact on ticket sales. A win at Seattle in the season opener could help.

The Bengals finished last in the AFC North last season for the first time since 2010. They're trying to avoid their first back-to-back last-place finishes since 2001-02. They're 0-7 in the playoffs since the 1990 season.