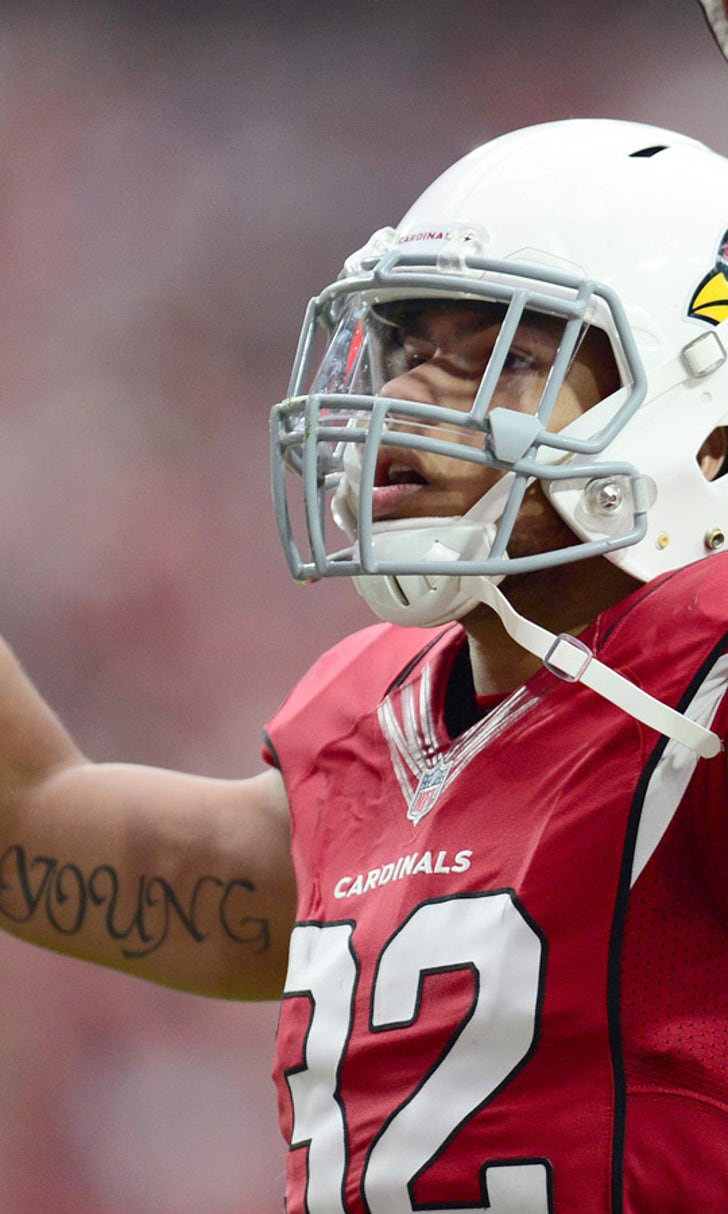 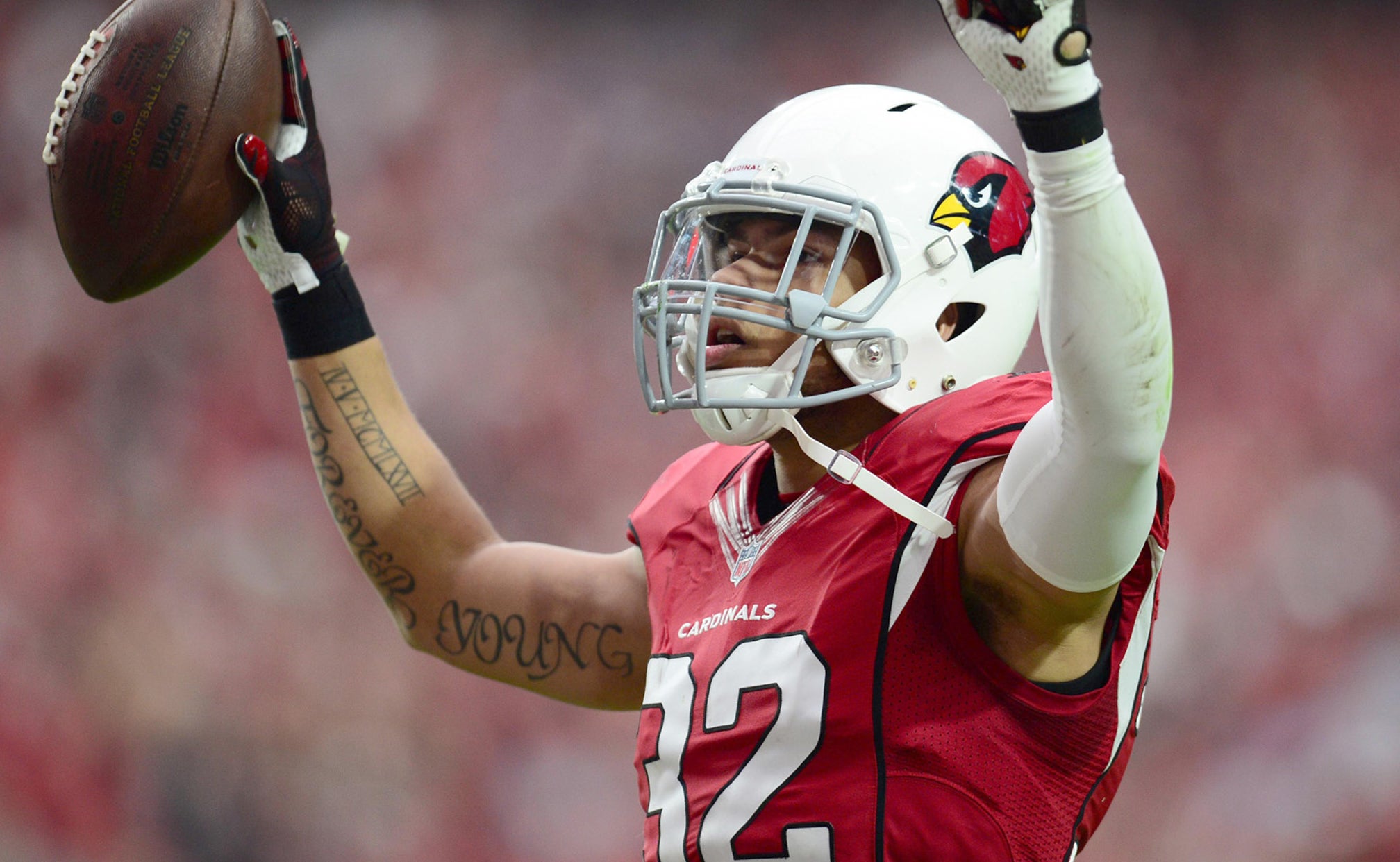 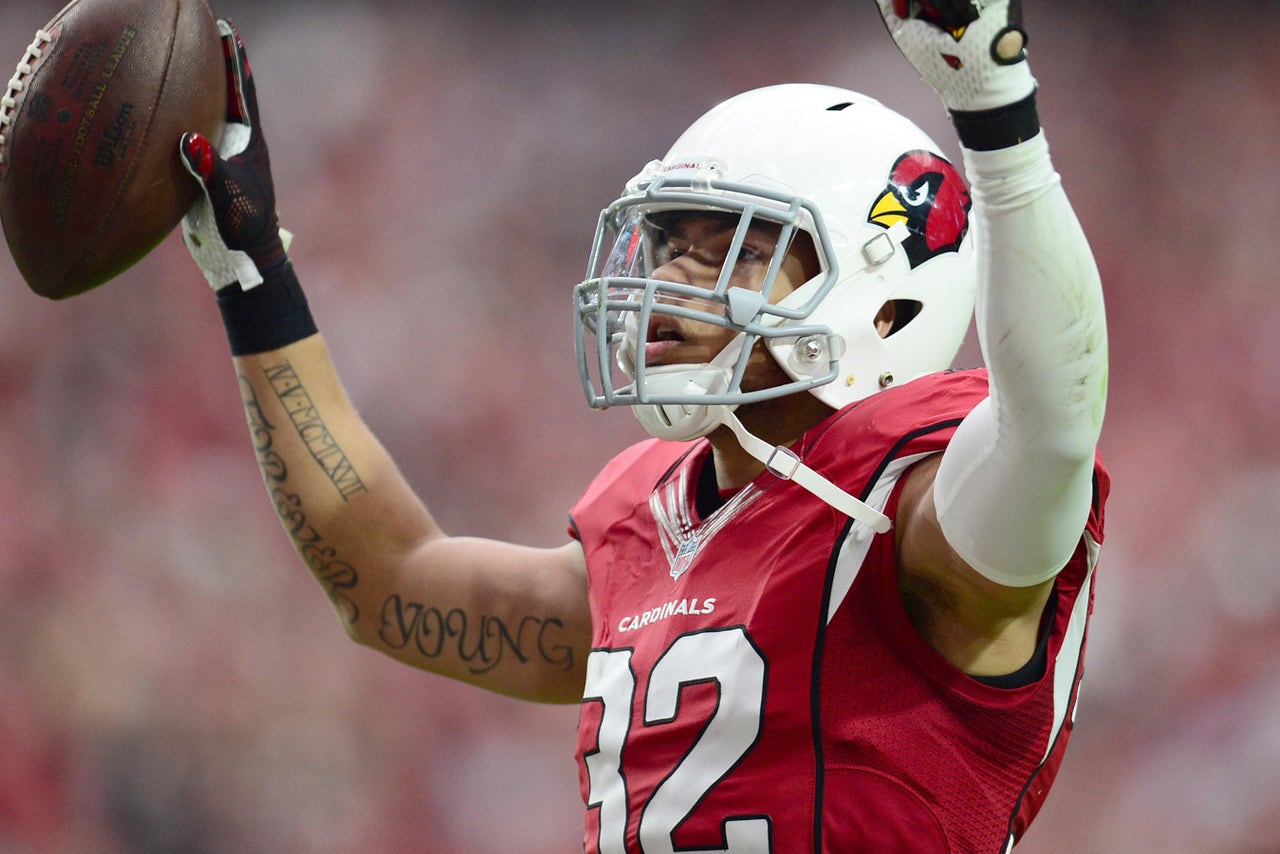 The Arizona Cardinals and Seattle Seahawks are among the league's hottest teams and are each coming off postseason-clinching victories. The division rivals also share another common trait - figuring out how to overcome an injury to a marquee player.

In the case of the Cardinals, that will involve compensating for the absence of playmaking safety Tyrann Mathieu, who was lost for the season after suffering a torn ACL in the waning minutes of Sunday's 40-17 destruction of the Philadelphia Eagles.

"We go to work Wednesday," Arizona coach Bruce Arians said at Monday's media briefing after announcing the results of an MRI exam on Mathieu's knee. "Nothing's changed. They're not going to cancel the games."

Few, if any, teams with legitimate Super Bowl aspirations have been immune from season-altering injuries in 2015. The Cardinals found out the hard way a year ago, when starting quarterback Carson Palmer and backup Drew Stanton were hurt and they unraveled down the stretch.

That has been the case this year in Seattle, which has managed to keep its five-game winning streak intact despite losing tight end Jimmy Graham and its top two running backs, Marshawn Lynch and Thomas Rawls, within a four-game span.

While Graham certainly qualifies as a premier talent, the Seahawks are coming off back-to-back Super Bowl appearances without featuring a tight end central to their success. Conversely, Seattle's offensive scheme has been built around Lynch and, subsequently, Rawls during his short tenure.

That's among the reasons why the Seahawks, despite Russell Wilson's brilliance during the winning streak, are hopeful Lynch can make it back from last month's abdominal surgery before the start of the postseason. Otherwise, their options in the backfield are down to Christine Michael and Bryce Brown -- a pair of players they had already cut ties with this season.

Similarly, Mathieu creates an irreplaceable void in Arizona's secondary. Although Mathieu is listed as a safety, Pro Football Focus graded him as the game's highest-rated cornerback with a plus-28.1 - nearly double that of Carolina Panthers standout Josh Norman (plus-14.2), who was ranked No. 2. He played the slot cornerback position on most of his snaps.

More importantly than the grades, the coverage skills of Mathieu and cornerback Patrick Peterson are integral to the blitz-happy defensive scheme of the Cardinals, who bring pressure in about 50 percent of passing situations. Mathieu has five interceptions to share the team lead with safety Rashad Johnson, who pointed to another element Mathieu supplies.

"We're losing a brother and he's more than just that to this team, and this organization," Johnson said. "He's a lifeline, he's an emotional leader. He plays with the passion and fire that we need every Sunday. When he's on the field, you know there is a different level of energy because of what this guy brings to the table. We're going to miss that. We all have to elevate our game."

No sophomore slump for Rams' Donald

Mathieu was being touted as a candidate for Defensive Player of the Year, an award that could go to St. Louis Rams tackle Aaron Donald.

Another stellar performance saw Aaron Donald set a new benchmark as our highest graded DT in a single season. pic.twitter.com/sKKCmuJejv

The Rams were expected to have one of the league's dominant front fours, but Donald has thrived despite injuries to starting defensive ends Robert Quinn and Chris Long. Donald leads all defensive tackles in sacks (11) and tackles (64) in his second year out of Pittsburgh.

Through the first 14 games, the 6-foot-1, 285-pound Donald earned a plus-77.8 grade from Pro Football Focus, the highest number ever given to a defensive tackle for one season. This number accounts for his ability to make stops in the run game and generate pressure in the pass game, while consistently beating the opposing offensive lineman matched up with him.

"I think he has drawn enough attention and done enough plays to deserve that award," St. Louis coach Jeff Fisher said of Donald on his weekly radio show Monday night.

The San Francisco 49ers have enough problems on the field with 10 losses and the league's lowest-scoring offense. That's translating into a ton of empty seats in the stands at Levi's Stadium, an ominous sign for a venue in its second year of existence.

The stadium was half-filled by halftime of Sunday's 24-14 loss to Cincinnati - and not even the presence of Hall of Famers Joe Montana and Jerry Rice, who were among eight players honored for a pair of Super Bowl victories over the Bengals, could keep them in their seats.

"We love our fans to death. But we played in an empty stadium," Niners wide receiver Torrey Smith told reporters after Sunday's game. "I don't blame them. We're not playing good. It's not fun to watch right now."

"So who wants to sit there and watch that?"

Herd Hierarchy: Week 7
Another week, another new No. 1 team in Colin Cowherd's 'Herd Hierarchy.' Find out who's in front heading into Week 7.
7 hours ago

It's Time To Trust The Rams Again
As he lines up the four best bets for Week 6, Geoff Schwartz explains why the Rams might be better than many think.
3 days ago

Herd Hierarchy: Week 6
Following Kansas City's stunning loss over the weekend, Colin Cowherd has a new team atop his latest rankings. Find out who.
October 13