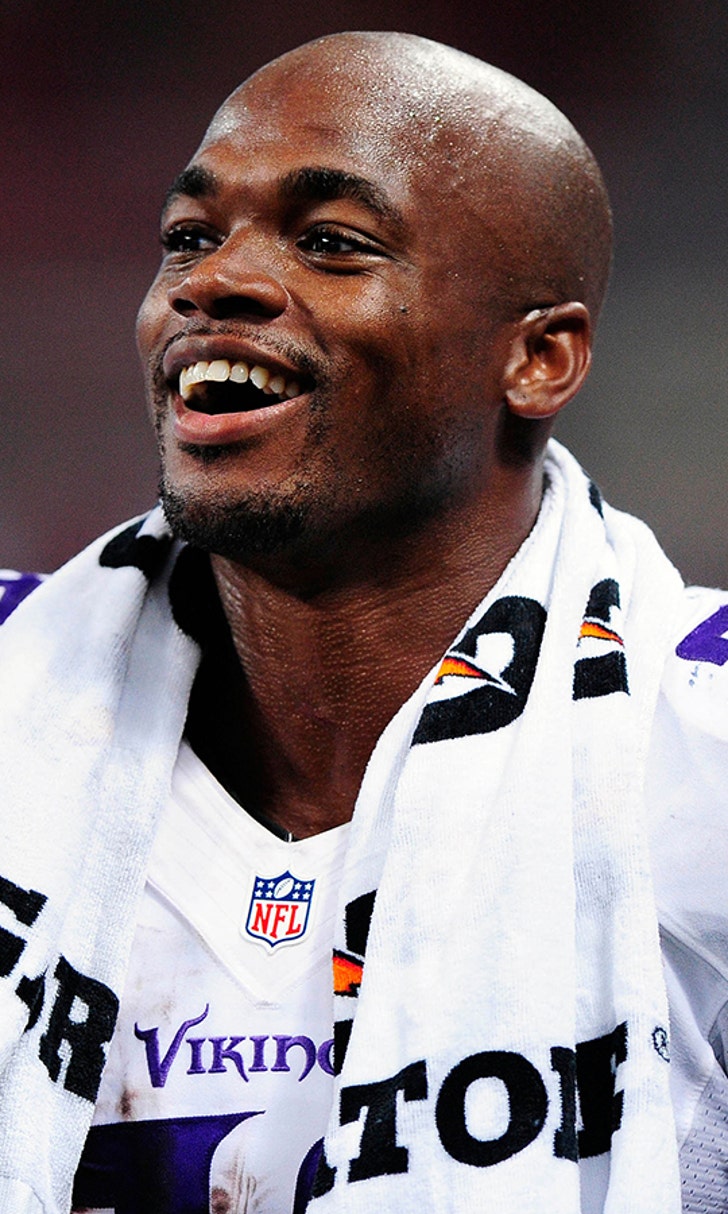 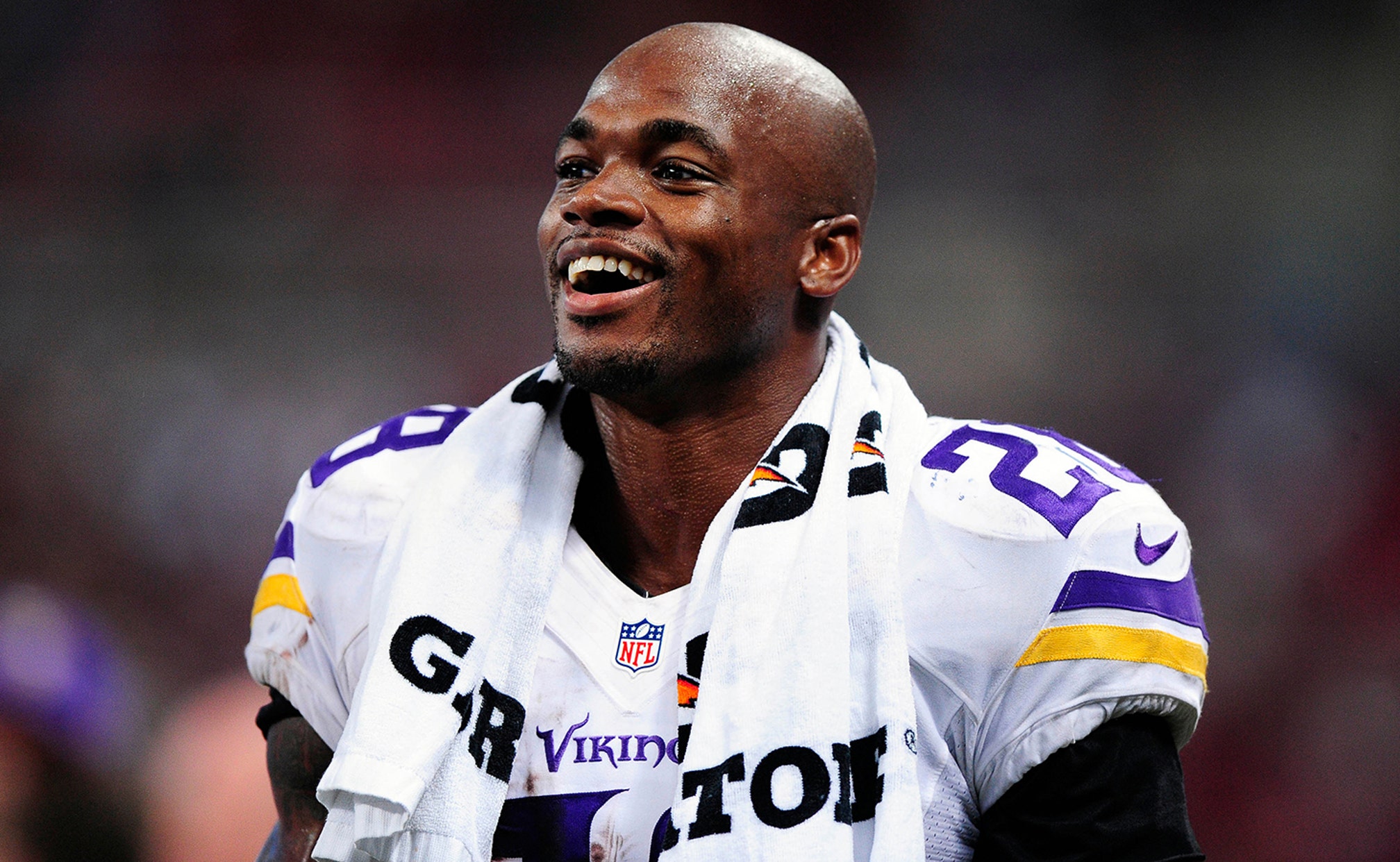 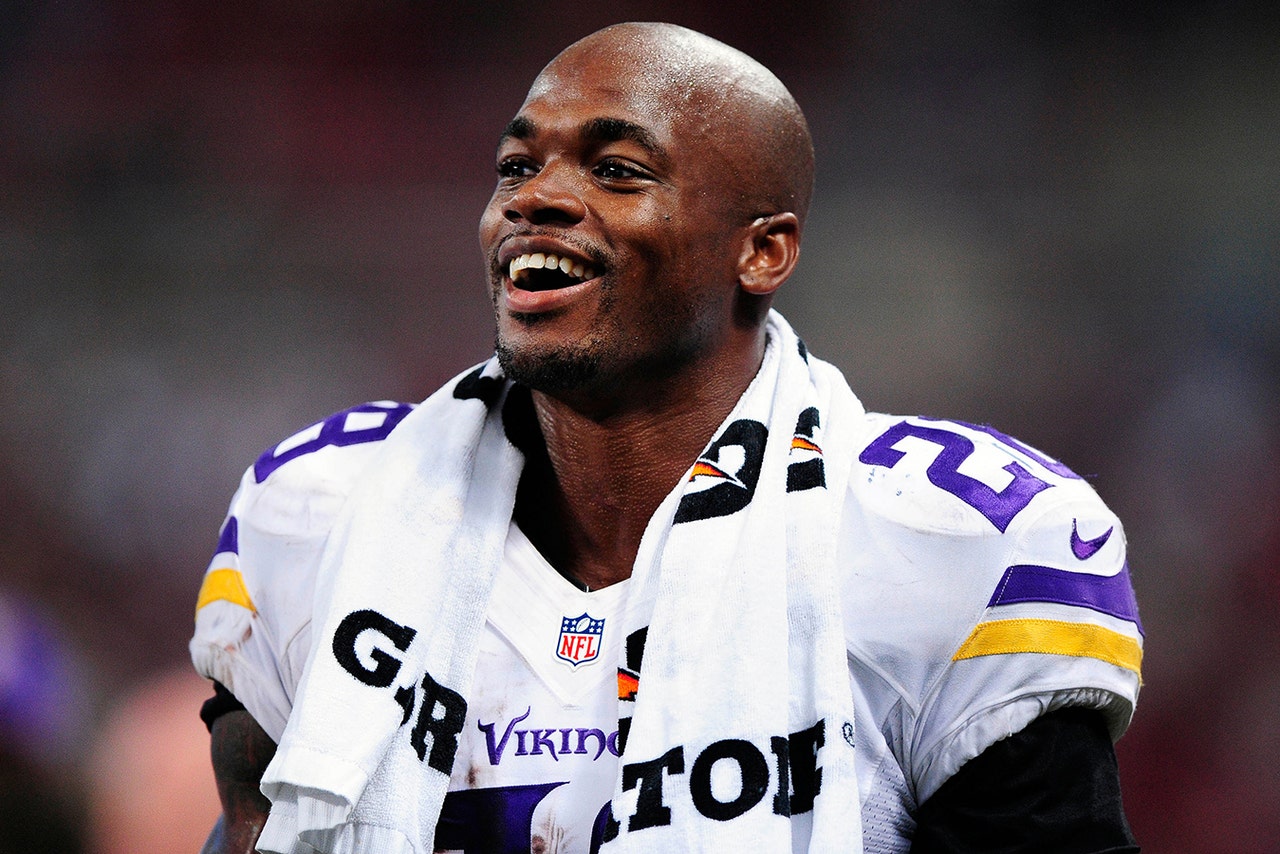 The Vikings have their sights set on retaining one in-house candidate.

Adrian Peterson, who is under contract through the 2017 season, has reportedly grown disgruntled and wants out of Minnesota.

General manager Rick Spielman categorized their talks as "open dialogue" and must decide how to approach this delicate situation. With Peterson sidelined last season on the commissioner's exempt list, the Vikings could try to swing a trade with another team, as opposed to outright releasing the star running back. The team was meeting with Peterson on Wednesday in Texas to discuss his future.

Aside from the Peterson drama, the Vikings appear to be in good shape as they don't have any major assets leaving via free agency.

Potential free agency targets: Spielman noted at the NFL Scouting Combine that the Vikings will likely "sit back" and not be very active in free agency. If they were to address an area of need, it could be the cornerback position. Keep an eye on San Francisco's Chris Culliver, Cleveland's Buster Skrine and San Diego's Brandon Flowers.

Potential cap casualties: Wide receiver Greg Jennings is due $8.9 million next season. That's typically not the going rate for a 31-year-old receiver whose best football is behind him. With offensive coordinator Norv Turner recently saying that Charles Johnson is the team's best wide receiver it certainly doesn't look good for a savvy veteran like Jennings.

FB Jerome Felton (can opt out in 2015 contract)

Superstar Wars
Bill Belichick has anointed a new star. And there's a chance that his powers have already surpassed those of his predecessor.
16 hours ago

Worried About Wentz
The clock might be ticking on Carson Wentz in Philadelphia, as the polarizing QB has struggled out of the gate in 2020.
22 hours ago