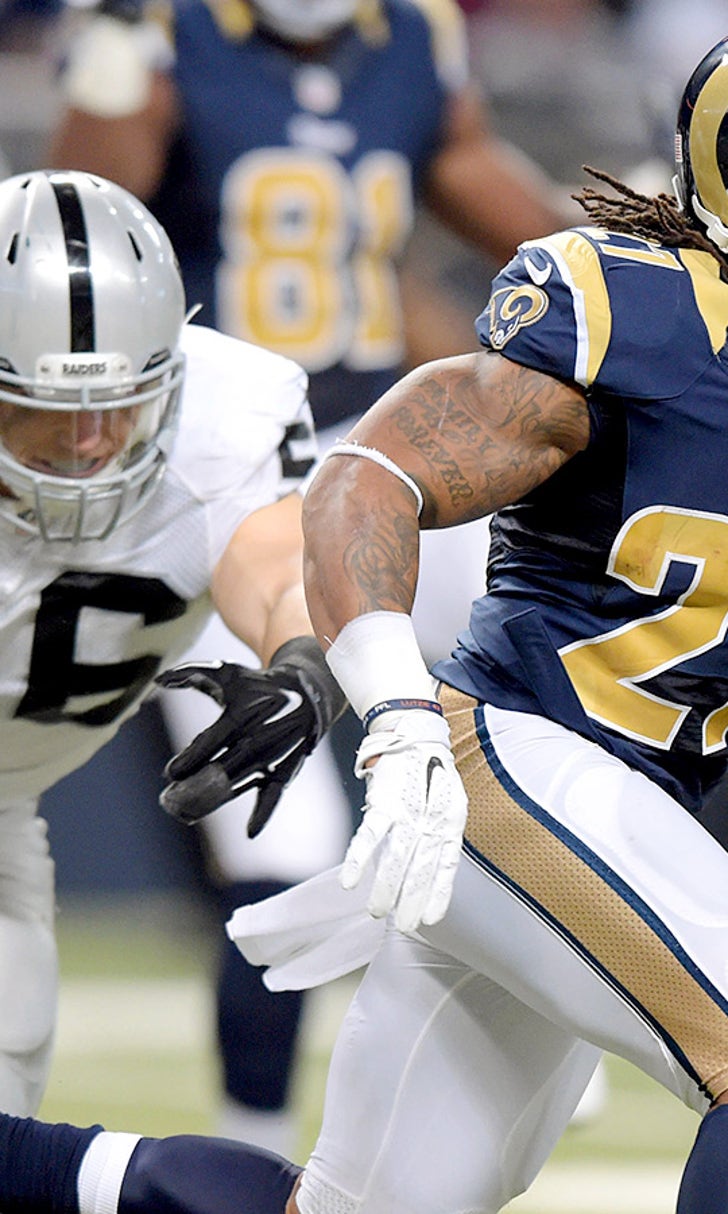 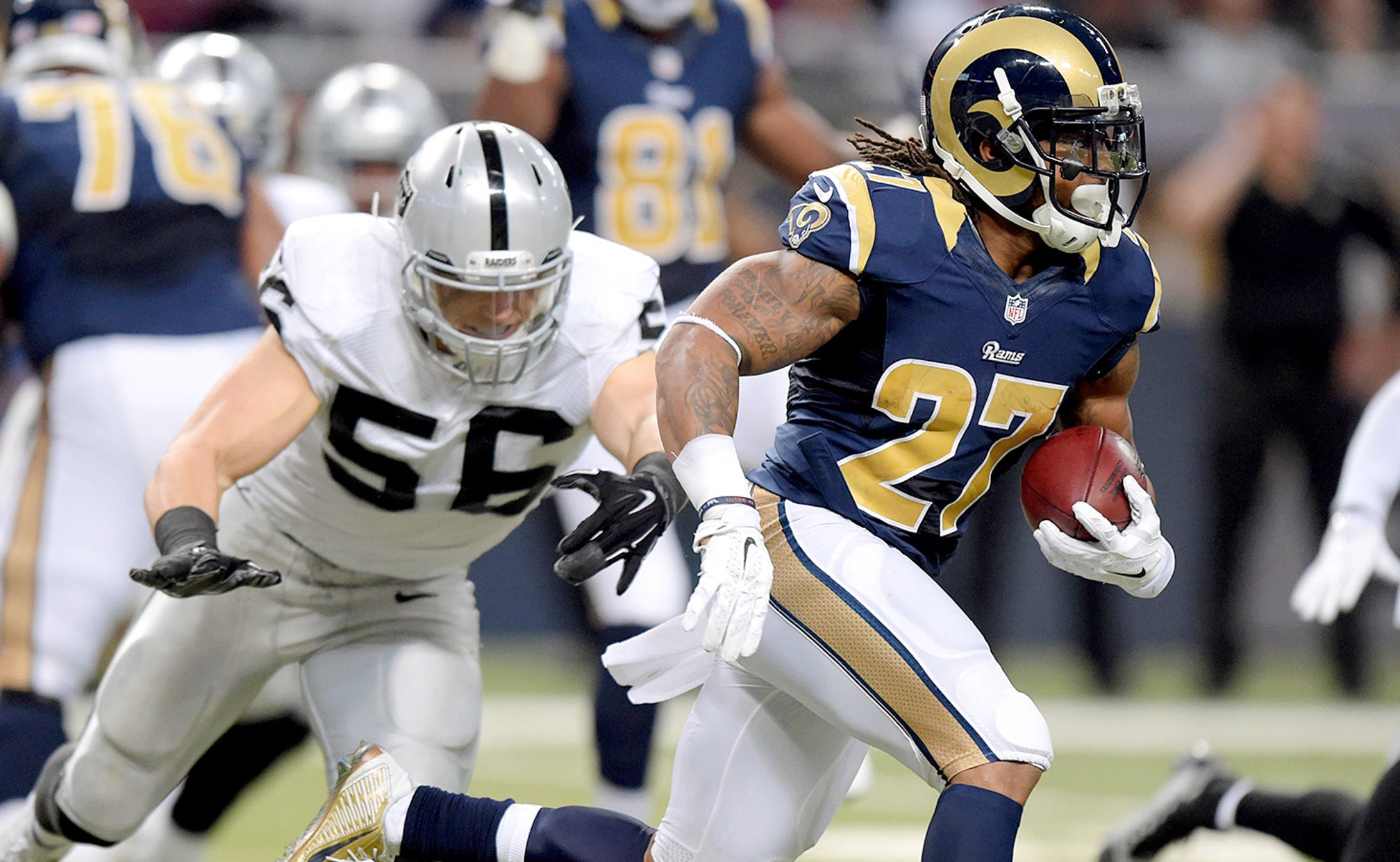 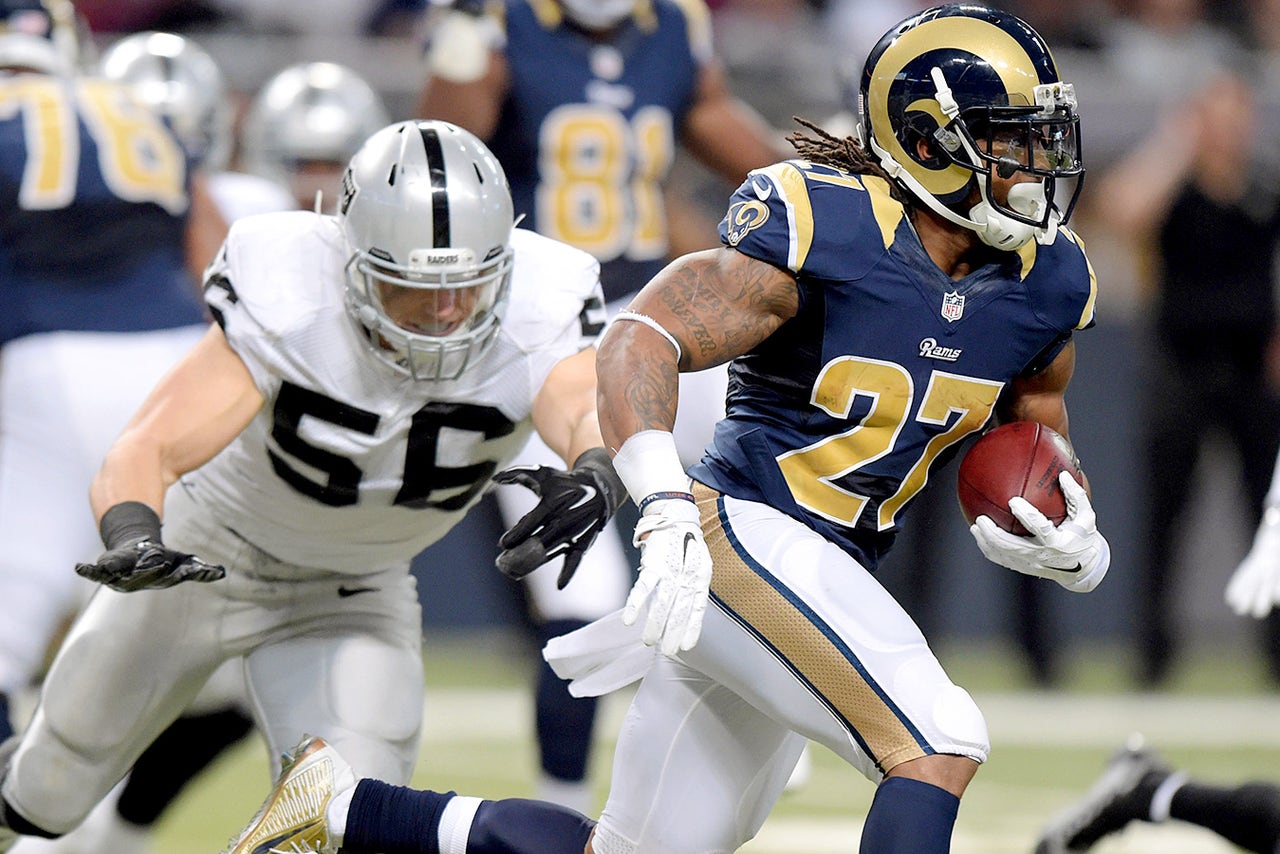 One of Reggie McKenzie's first picks with the Raiders is now off the team.

But linebacker Miles Burris wanted to voice his thanks after getting his big NFL break in Oakland.

McKenzie grabbed linebackers Neiron Ball and Ben Heeney in the draft last weekend. Coupled with the addition of free agent Curtis Lofton, and Burris was a bit expendable.

He was a fourth-round pick for the McKenzie regime in 2012. Oakland didn't have a first or second rounder that year, so Burris was actually the new GM's second pick with the Silver and Black.

Now, he'll be free to ply his trade elsewhere.