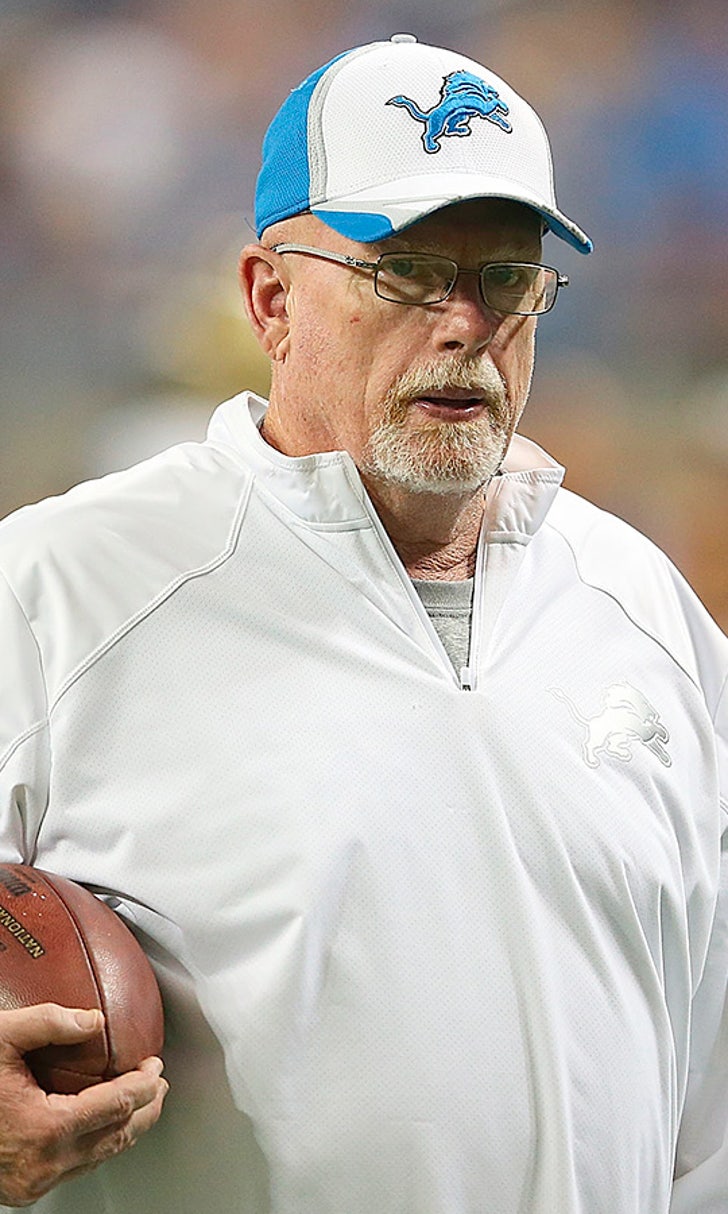 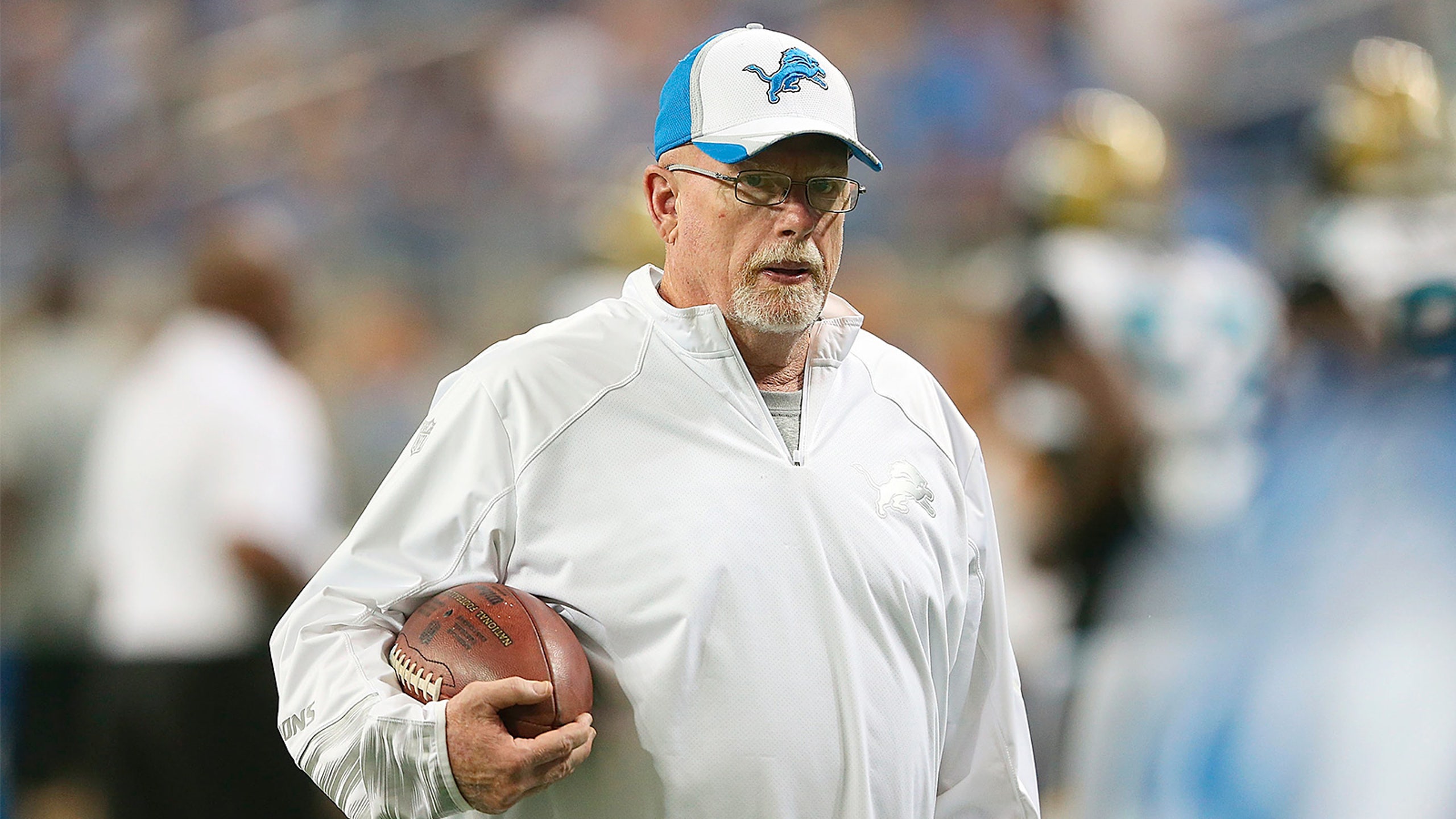 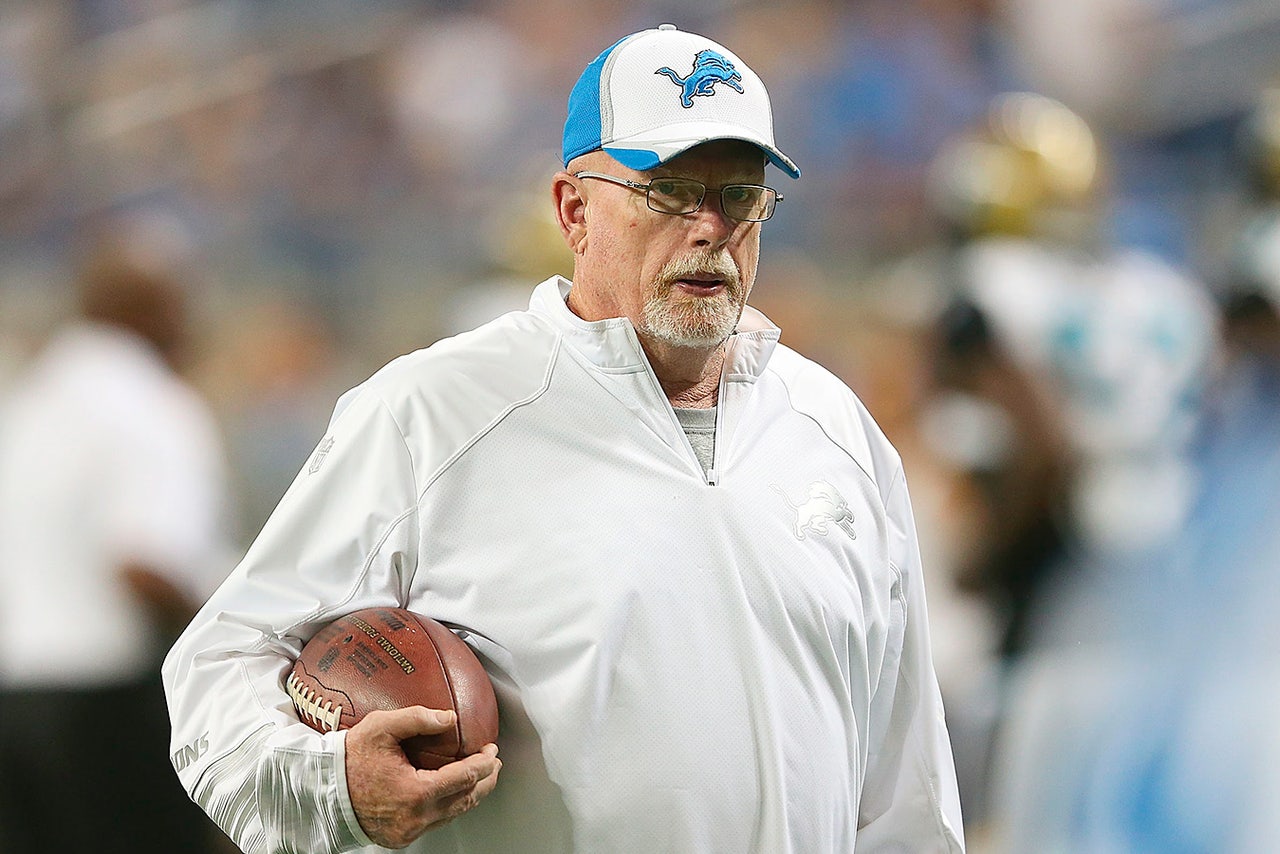 The Miami Dolphins have officially added one of the NFL's top defensive line coaches to their staff.

FOXSports.com has learned that Jim Washburn is joining Miami as a senior defensive assistant and pass-rush specialist.

Washburn, 66, has 40 years of coaching experience with his most recent NFL stints at Detroit (2013-2015), Philadelphia (2011-2012) and Tennessee (1999 to 2010). Washburn built a strong personal and professional relationship with Miami defensive tackle Ndamukong Suh while both were with the Lions.

FOXSports.com first reported Washburn's hire was happening in January but the two sides needed time to define his position and hammer out contract details.