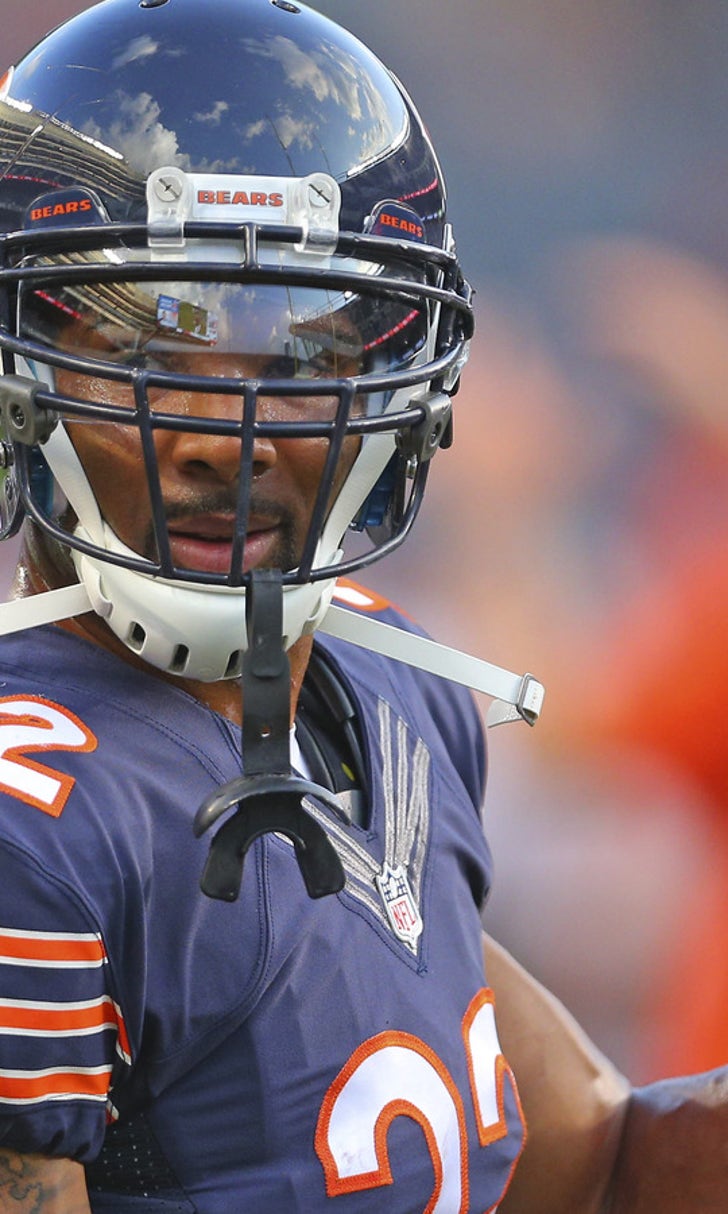 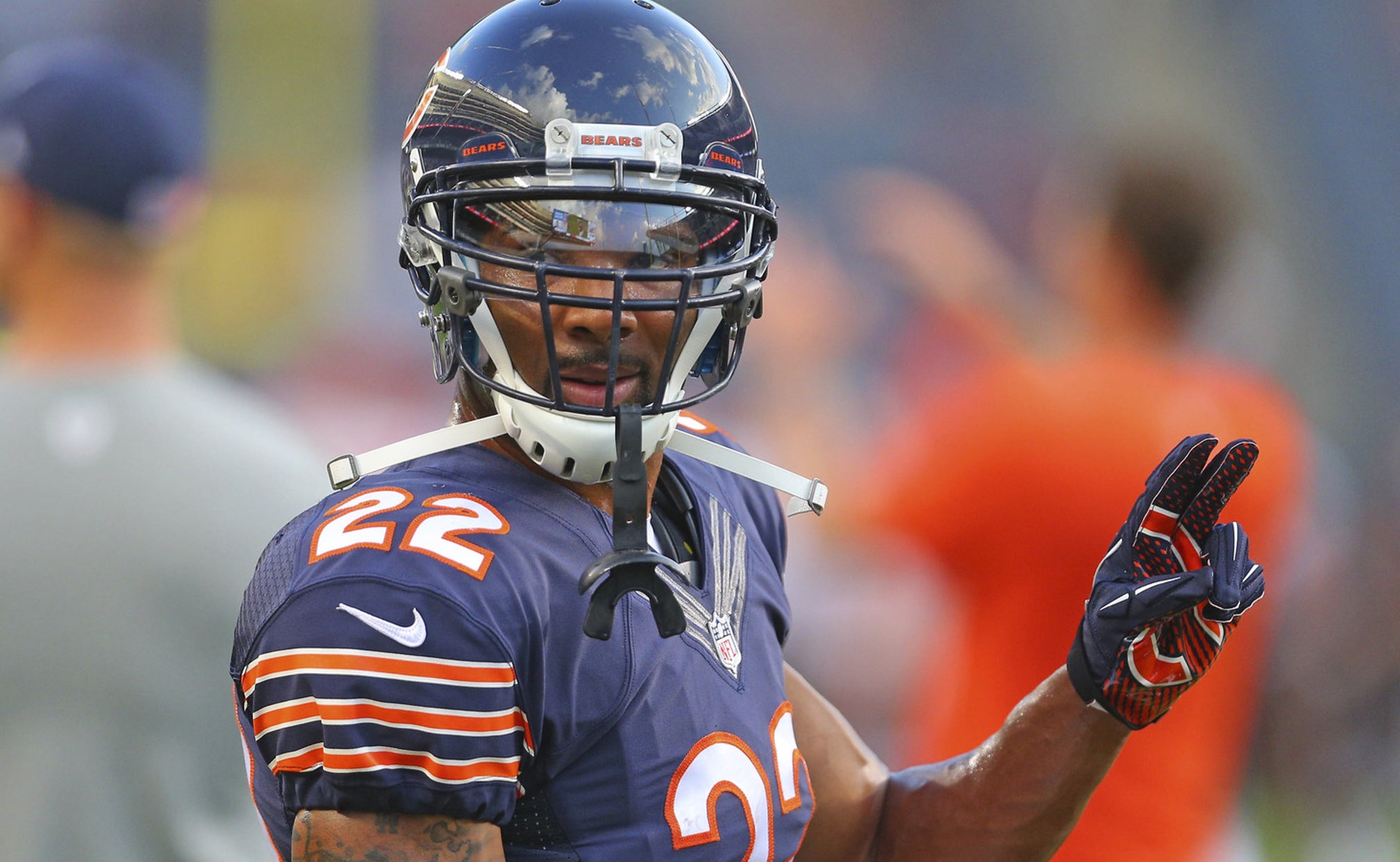 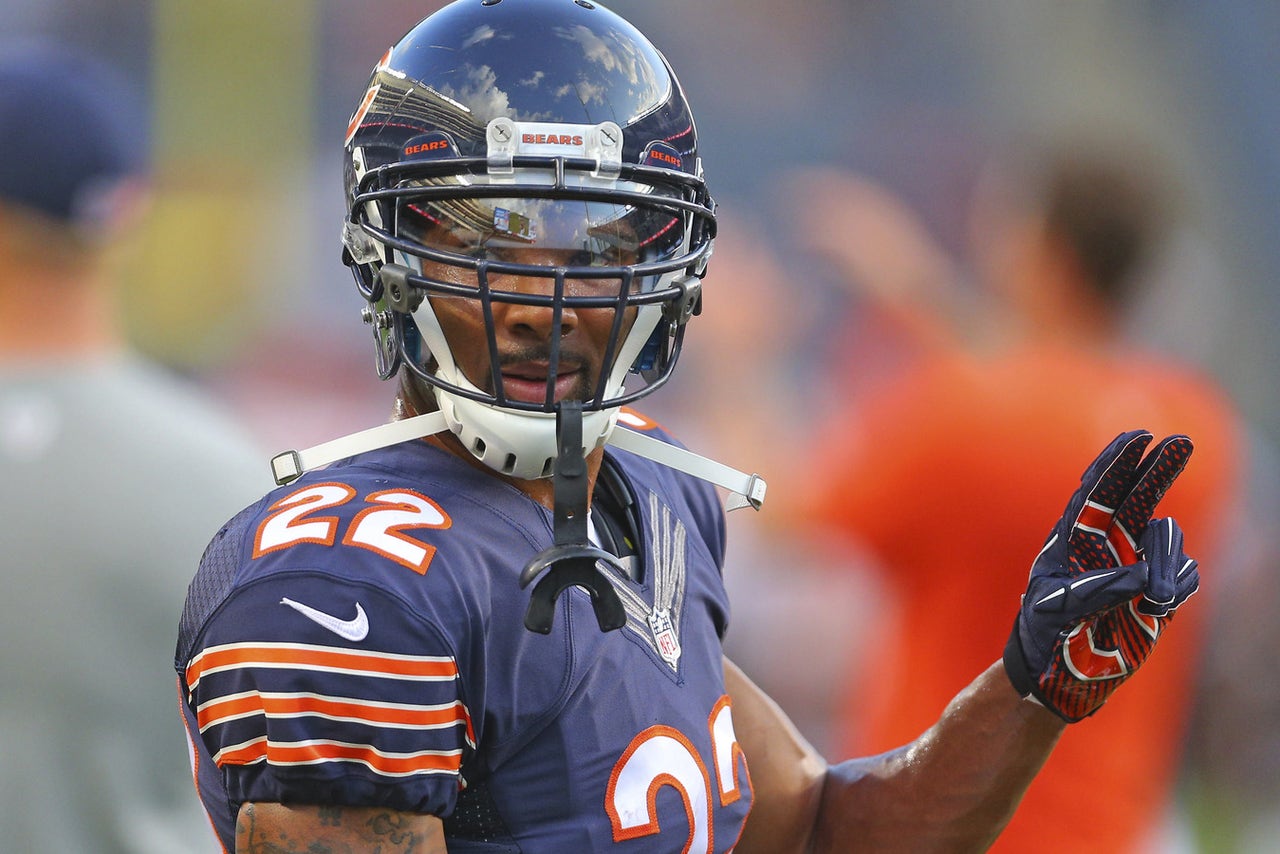 Running back Matt Forte has a contract that's set to expire next month, and it doesn't seem like the Chicago Bears are in any rush to re-sign him.

Forte said the Bears still haven't contacted him to talk about a contract extension.

Via Patrick Finley of the Chicago Sun-Times:

I haven’t been called yet. so I guess they don’t know what they’re going to do yet.

After eight NFL seasons -- all with the Bears -- Forte is starting to consider the possibility of finishing his career with a different team. He detailed the factors that will go into his free-agency decision, if it comes to that.

Forte, 30, has been Chicago's leading rusher each of the past eight years, but he's coming off a season in which he recorded a career-low 898 yards on the ground. The Bears may want to move forward with Jeremy Langford, who showed promise as a rookie in 2015.

Even if the Bears are ready to move on, Forte should draw decent interest on the open market. The former second-round draft pick has been consistent, versatile and productive throughout his career -- with 8,602 rushing yards, 4,116 receiving yards and 64 total touchdowns since 2008.

Herd Hierarchy: Week 7
Another week, another new No. 1 team in Colin Cowherd's 'Herd Hierarchy.' Find out who's in front heading into Week 7.
4 days ago

Looks Can Be Deceiving
As he makes his picks for Week 6, Jason McIntyre is leaning on the Ravens, as well as the oldest betting advice in the book.
October 16
those were the latest stories
Want to see more?
View All Stories
Fox Sports™ and © 2020 Fox Media LLC and Fox Sports Interactive Media, LLC. All rights reserved. Use of this website (including any and all parts and components) constitutes your acceptance of these Terms of Use and Updated Privacy Policy. Advertising Choices. Do Not Sell my Personal Info