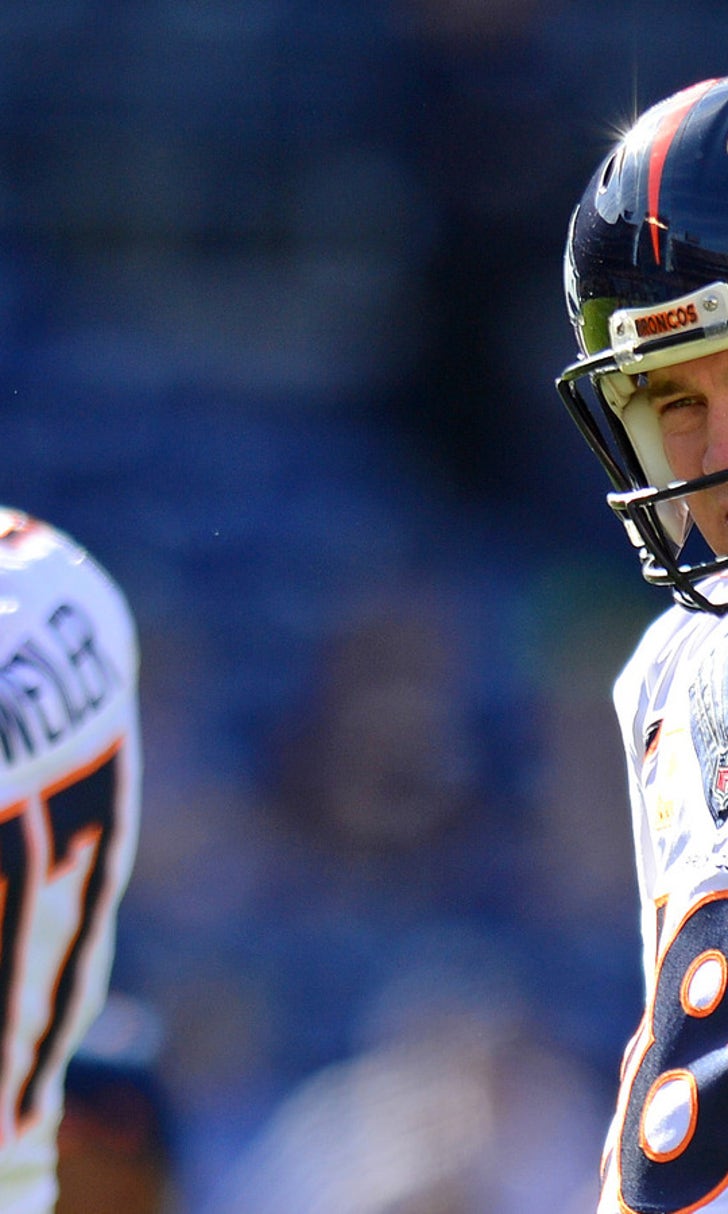 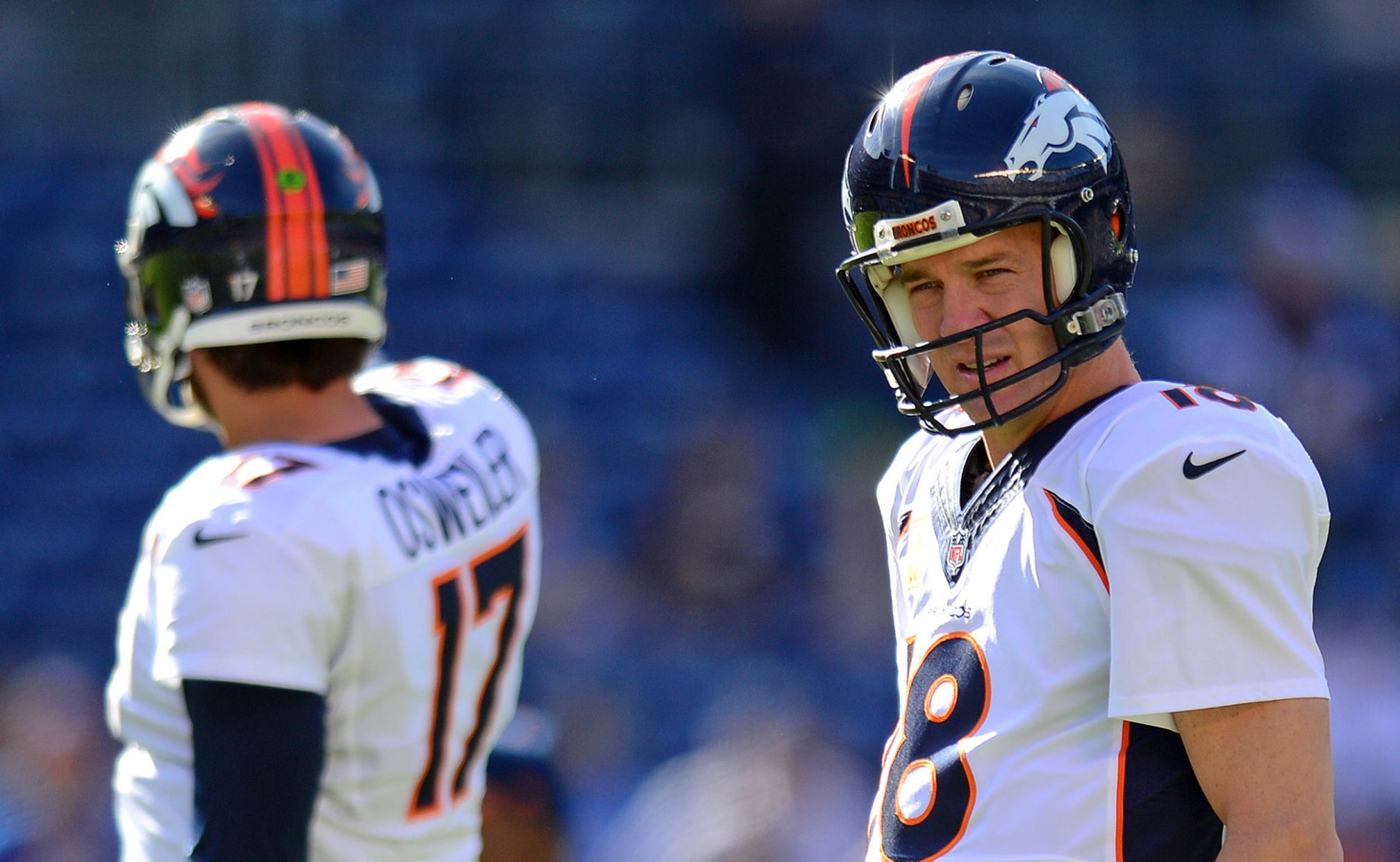 Manning not joining Broncos on road; no timetable for return 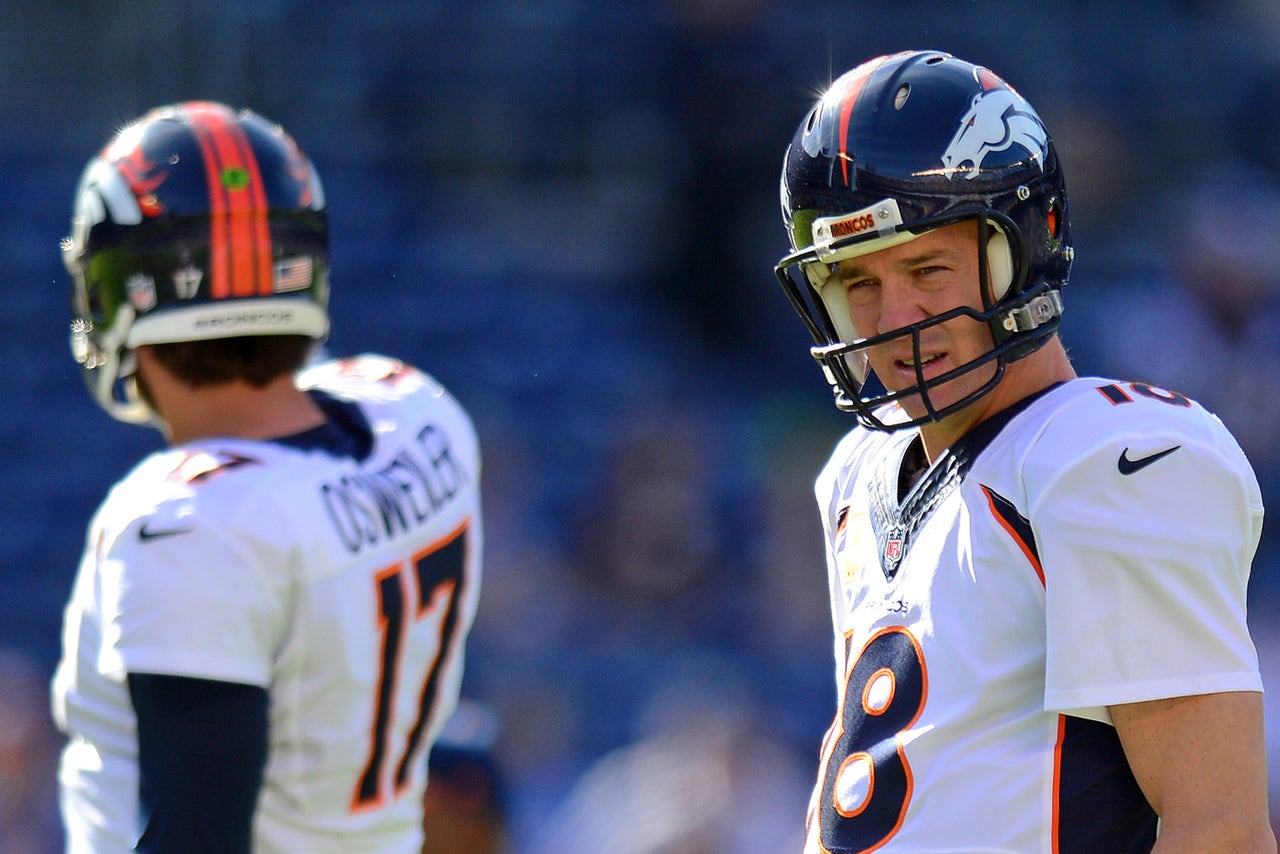 ENGLEWOOD, Colo. — Peyton Manning is staying back in Denver when the Broncos travel to Chicago this weekend so he can continue getting treatment on a variety of ailments. He has company in DeMarcus Ware, who's staying behind to keep rehabbing his bad back.

"You can go out there and sit in the cold or you can get two extra days of treatment to speed up your recovery," Ware said. "So, that's what we're doing."

Excused from meetings and practices this week so he could concentrate on getting healthy, Manning made a cameo appearance at Friday's practice and watched Brock Osweiler get ready for his first NFL start.

Manning hasn't made an appearance in the locker room during the media access time since Monday.

"He's doing really good," Ware said. "We're just two guys trying to get better and just keeping each other supported. Because you know how we are. We're very competitive. We want to get out there. We want to play. But you don't want to go out there 80 percent when at 100 percent you're a different guy among all the other players and you can make a bigger impact. You've just got to think about it that way."

Manning is getting treatment on a variety of ailments, including a torn plantar fascia in his left foot, an aching throwing shoulder and sore ribs, all related to his throwing motion.

Ware hurt his lower back against Oakland last month and missed a game. He aggravated the injury at Indianapolis on Nov. 8 and will miss his second straight game Sunday.

While Ware expressed confidence he'll be back in the lineup for the Broncos' showdown with New England next week, there's no timetable for Manning's return.

Coach Gary Kubiak will re-evaluate his QB situation after this weekend. He said Osweiler had a good week of practice and benefited from some decidedly Chicago-like weather Friday. The Broncos finally got to use their outdoor fields that had been soaked by a blizzard earlier in the week.

"We got some snow, we got some wind," Kubiak said.

Notes: WR Emmanuel Sanders (left ankle sprain) was limited Friday and is 50-50 for the game along with DEs Antonio Smith (hip) and Vance Walker (shoulder), neither of whom practiced this week. 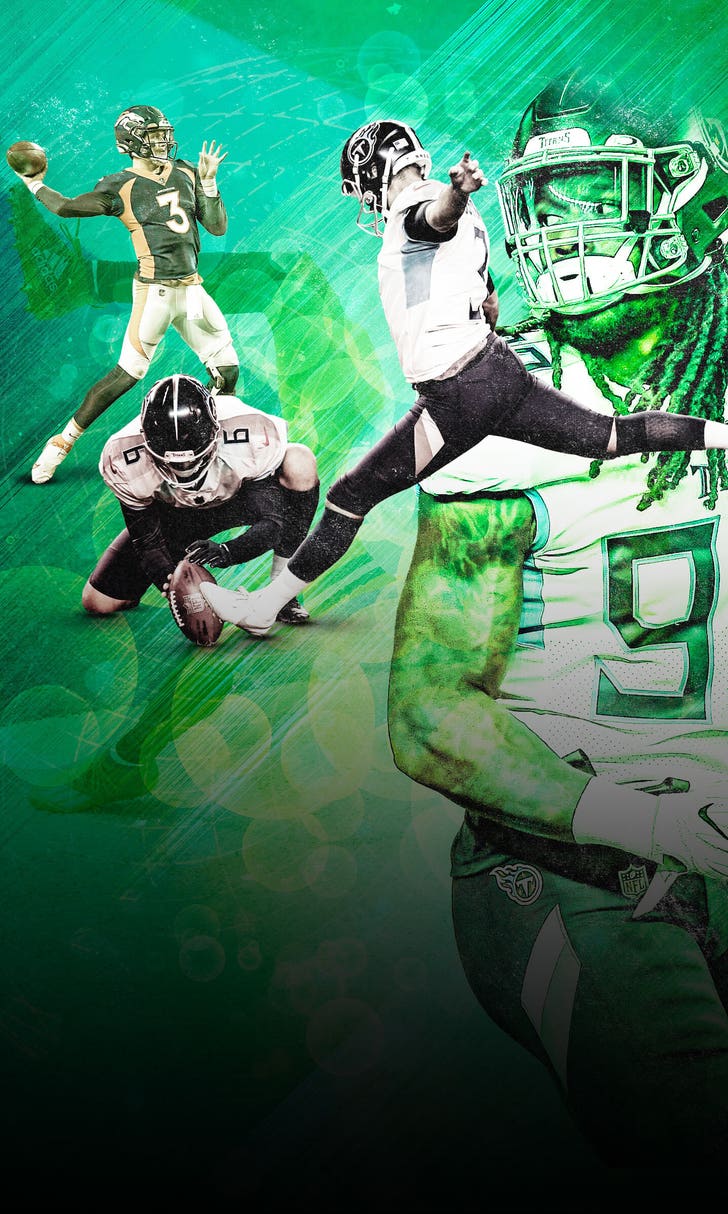