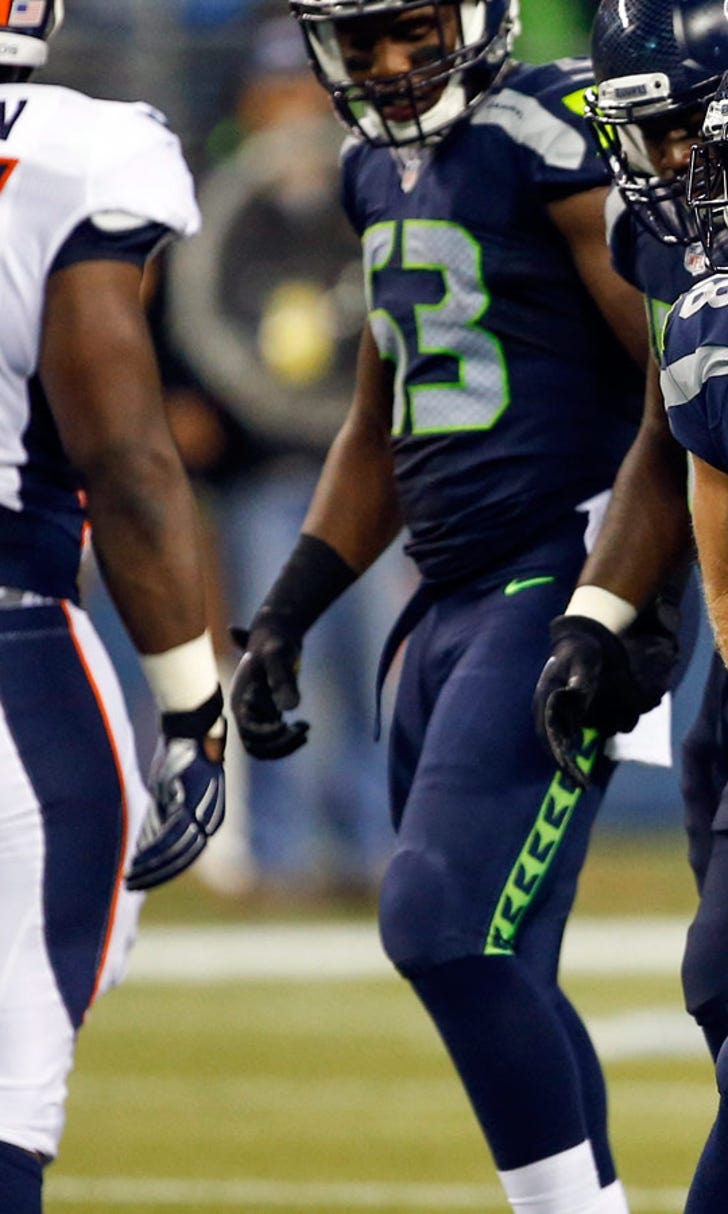 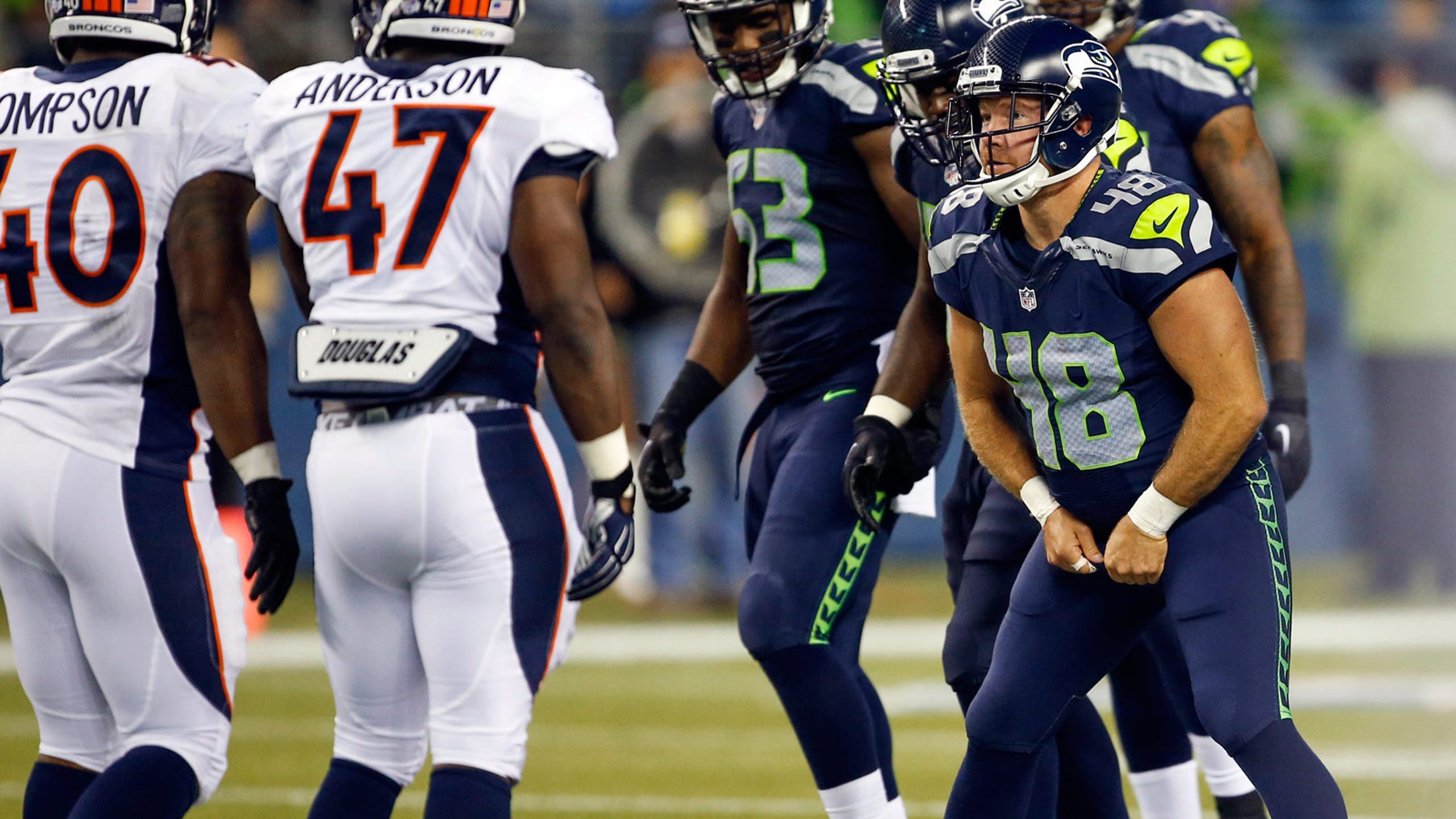 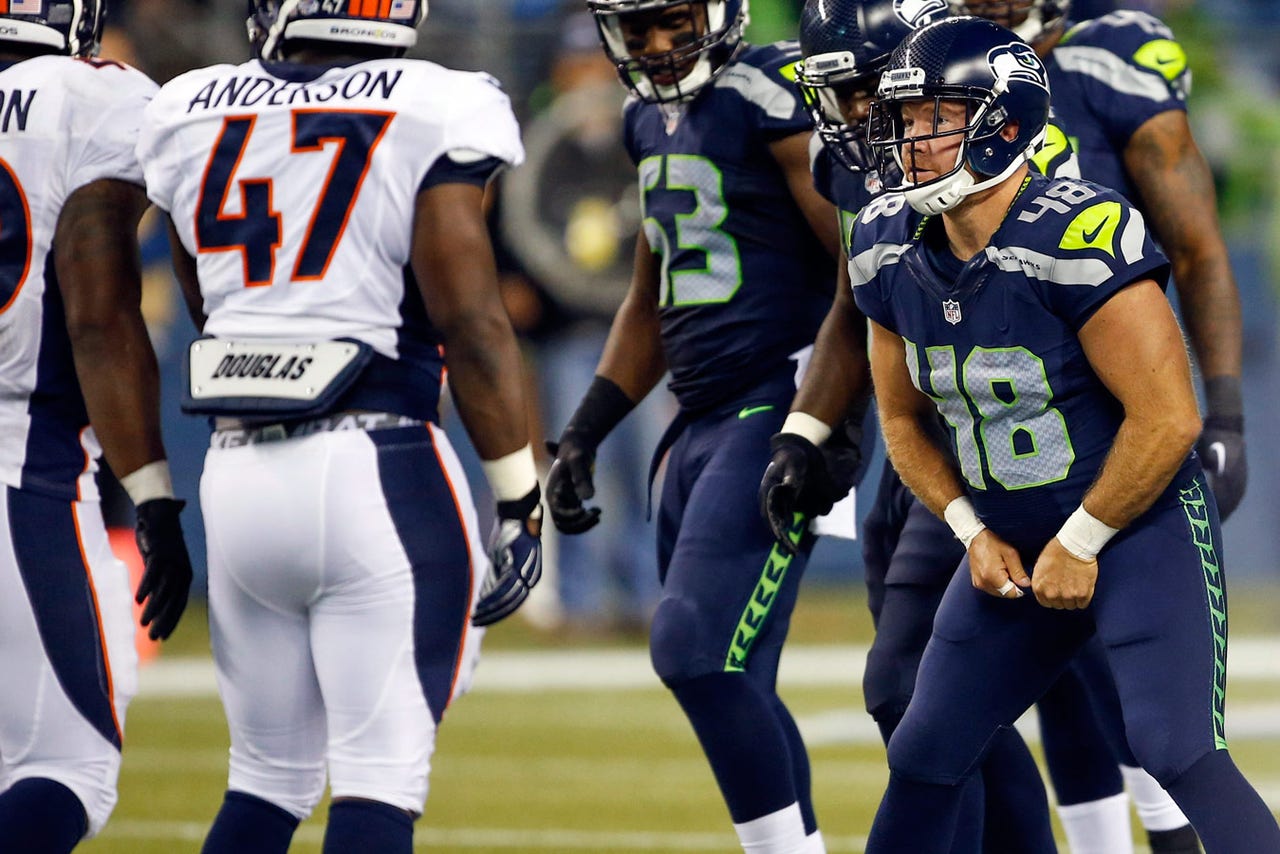 Nate Boyer wants to continue his improbable football career in an upstart spring league, but the military hero admits he may have to miss some on-field work to accomplish another one of his goals:

Climbing Mt. Kilimanjaro with a wounded veteran to raise money for a new charity initiative.

Through a project called Conquering Kili, Boyer is aiming to increase awareness about the challenges veterans face when returning home from active duty as well as provide funding toward building water wells for East African communities. The latter initiative is in conjunction with the “Waterboys” program started earlier this year by St. Louis Rams defensive end Chris Long.

Boyer hopes both causes and the media attention he has received for his military and football exploits will help solicit donations. A Bronze Star recipient for heroism in combat, Boyer began playing college football at the University of Texas following his service as a Green Beret. Boyer’s personal story and his acumen as a long snapper led to him receiving a rookie free-agent contract with the Seattle Seahawks earlier this year at the age 34.

The day after Boyer’s release during training camp, Long reached out to ask whether Boyer would have interest in helping to support the “Waterboys.” The project had special appeal to Boyer because he participated in relief work in Darfur before joining the armed services.

Boyer tells FOXSports.com that he immediately thought about trying to involve his friend Blake Watson, a former Marine whose leg was amputated following the explosion of an IED device while on active duty in Afghanistan. The final piece of Boyer’s inspiration came later that day when he was programming a stair-climber machine for a workout.

“I clicked on Program One and one of the options was Kilimanjaro,” Boyer said. “I was like, ‘That’s it!’”

Boyer’s official goal is to raise $100,000, which would provide funding to build two wells and cover the cost of the climb. However, Boyer is personally aiming to solicit much more while also drawing attention to the ongoing plight of veterans who struggle reintegrating themselves into civilian life.

“I’m trying to raise $1 million to help build 22 wells,” Boyer said. “Also, 22 represents the number of veterans each day that are losing the battle and committing suicide. One of the main reasons is guys have trouble defining their purpose when they come back because there’s nothing to fight for like we did (overseas). It’s tough to come back and try to fit into society because we are different. But we also have the element of service in us.

“That’s what makes this such a good challenge. Plus, there are a lot of people in the Third World who do not have what we have in America.”

Boyer and Watson are both currently training to make the trek up Kilimanjaro, the Tanzanian wonder whose peak sits at 19,341 feet above sea level. Boyer expects the journey to take five to six days in February.

Boyer said the hike may present a conflict if he lands a roster spot with Major League Football, a minor-league entity that is planning to begin play in 2016. He is participating in a Sunday MLF workout being held in San Antonio.

“I want to keep playing,” Boyer said. “But they’re going to have to work around Mt. Kilimanjaro.”

Wilson's Short List
Colin Cowherd broke down the best fits for Russell Wilson based on the preferred destinations of the superstar quarterback.
4 days ago

Speaking Volumes
The Seattle Seahawks have been quiet about the recent Russell Wilson rumors, but NFL pundits have plenty to say.
February 23