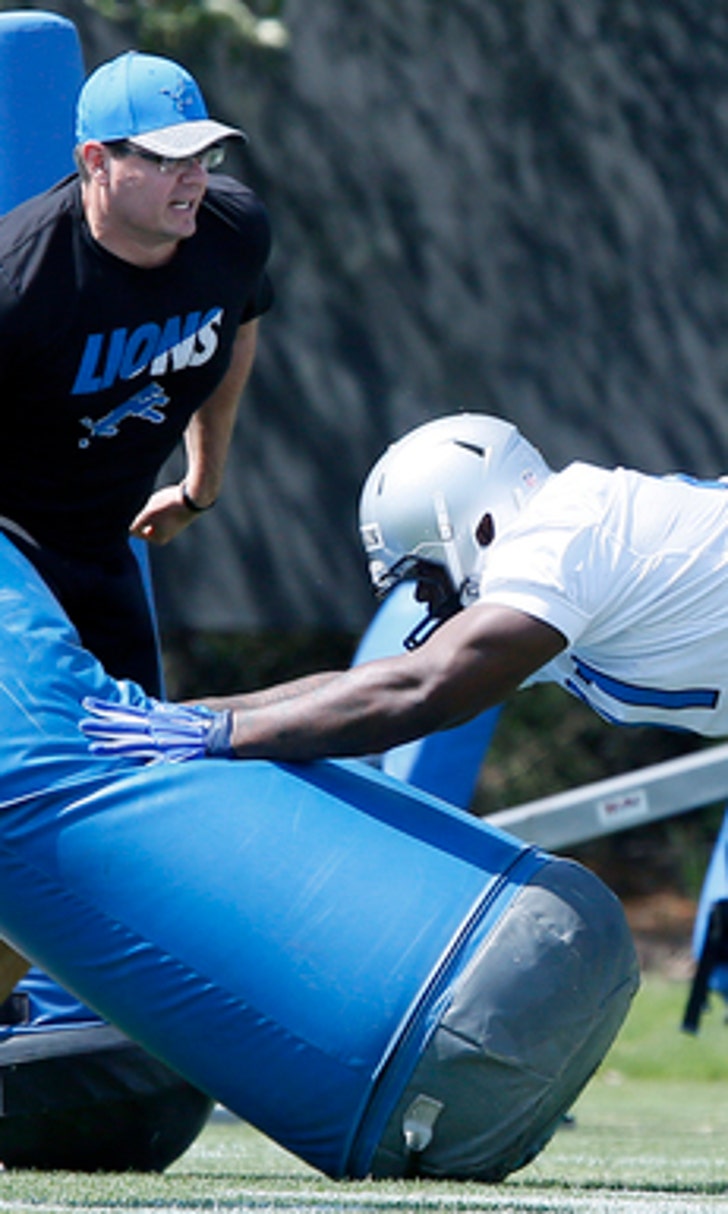 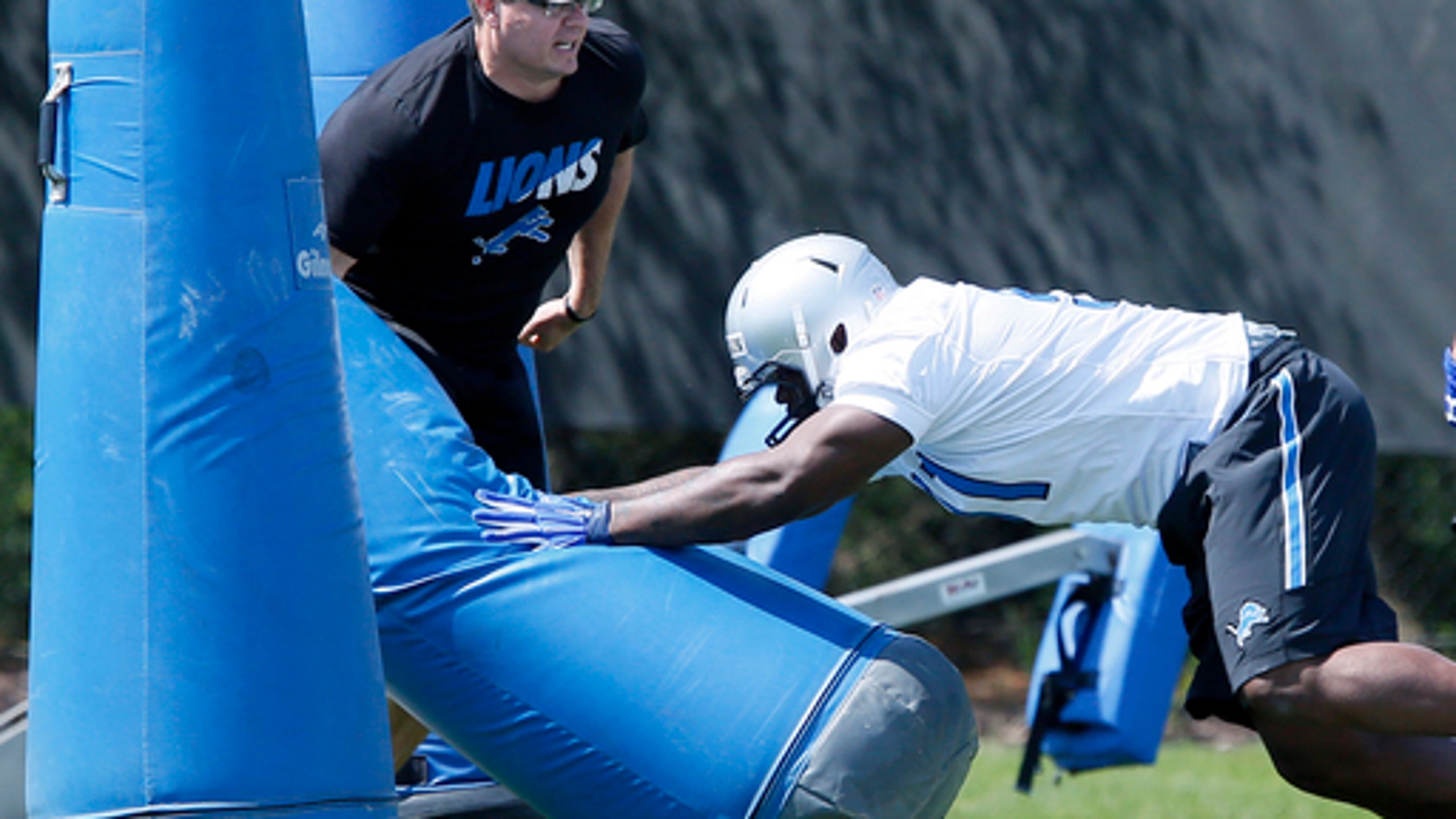 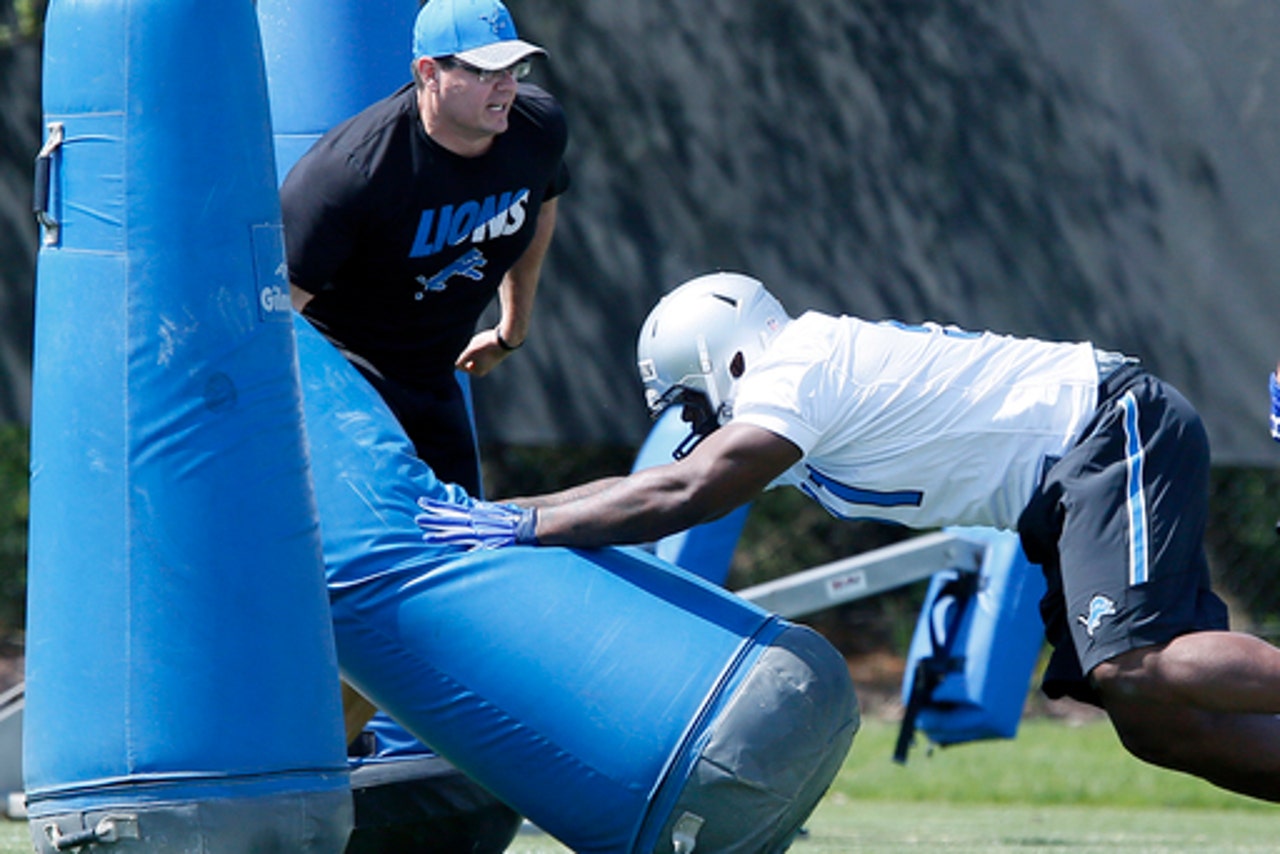 ALLEN PARK, Mich. (AP) The Detroit Lions seem to have a small margin of error, coming off their 13th losing season since 2001.

Detroit's new-look front office, led by rookie general manager Bob Quinn, did a deep dive into the franchise and determined it had to get better on both fronts. Quinn, who had various roles with the New England Patriots, also took over the reins of a roster depleted by the retirement of Calvin Johnson and weakened by more misses than hits in previous drafts.

The Lions loaded up on players to protect Matthew Stafford, who was sacked 89 times the past two years, and to improve the NFL's worst rushing team last year. They also needed an influx of talent at defensive tackle after losing Ndamukong Suh and Nick Fairley in free agency last year.

Detroit drafted offensive tackle Taylor Decker midway through the first round, Graham Glasgow in the third to give them options at center or guard and another versatile lineman, Joe Dahl, in the fifth. It took defensive tackle A'Shawn Robinson in the second round and defensive lineman Anthony Zettel in the sixth.

Quinn needs this year's rookies to pan out - eventually at least - to help him turn around the franchise.

Coach Jim Caldwell insisted it was simply business as usual in the NFL on Friday before seeing his rookies on the field for their first minicamp.

''This year's not any different than any other year,'' Caldwell said, entering his third season with the Lions. ''Adding guys to our team that create a lot of competition, that add some depth and gets some starters along the way as well. ... The real key is for us to put together a team that wins ball games.''

Even though Detroit will always play at least half its games inside at Ford Field, Quinn is working on building a team to be big and tough on both lines.

''This team goes through the NFC North and we're going to have to play in cold weather against good teams late in the season,'' he said. ''So, we're building a team for all conditions.''

On a warm and sunny afternoon in the Motor City, Detroit's draft picks and a slew of unsigned rookie free agents went through drills in helmets and took another step in figuring out what being an NFL player entails.

''Pretty exciting time for us around here, obviously, any time you get some new blood in the building,'' Caldwell said. ''Young guys with a lot of energy and excitement. ... Certainly, we've evaluated them closely outside of it, but now we get a chance to see these guys function in our element here.''

The Lions were back on the field for the first time following an offseason of analysis about why they won six of their last eight games after starting 1-7, a beginning that led to the end for the team president, general manager and offensive coordinator.

Caldwell, who was retained by Quinn after a review, acknowledged some changes were made.

''We looked at everything,'' Caldwell said. ''You know, right now we're working. Obviously, this particular phase there's carry-over into the training camp and we've looked at training camp. We've gone through our schedules there to make the adjustments that we think are needed. I think some of them will jump out at you when we get to that point. We're not there yet.''

How To Win $250,000 on Super Bowl LV
Jason McIntyre breaks down the Bucs-Chiefs matchup and offers his tips to help you win big in this week's Super 6 contest.
3 hours ago

Worth The Bills?
Josh Allen has ascended rapidly after Buffalo took a chance on him in 2018. Did his play in 2020 earn him a big-money deal?
11 hours ago

Generation Gap
It's GOAT vs. Baby GOAT! But beyond Brady and Mahomes, Geoff Schwartz examines the matchups that will decide Super Bowl LV.
11 hours ago

The Numbers: Andy Reid
It's back-to-back title games for Andy Reid. Here are the numbers that define the future Hall of Famer entering Super Bowl LV.
12 hours ago
those were the latest stories
Want to see more?
View All Stories
Fox Sports™ and © 2021 Fox Media LLC and Fox Sports Interactive Media, LLC. All rights reserved. Use of this website (including any and all parts and components) constitutes your acceptance of these Terms of Use and Updated Privacy Policy. Advertising Choices. Do Not Sell my Personal Info