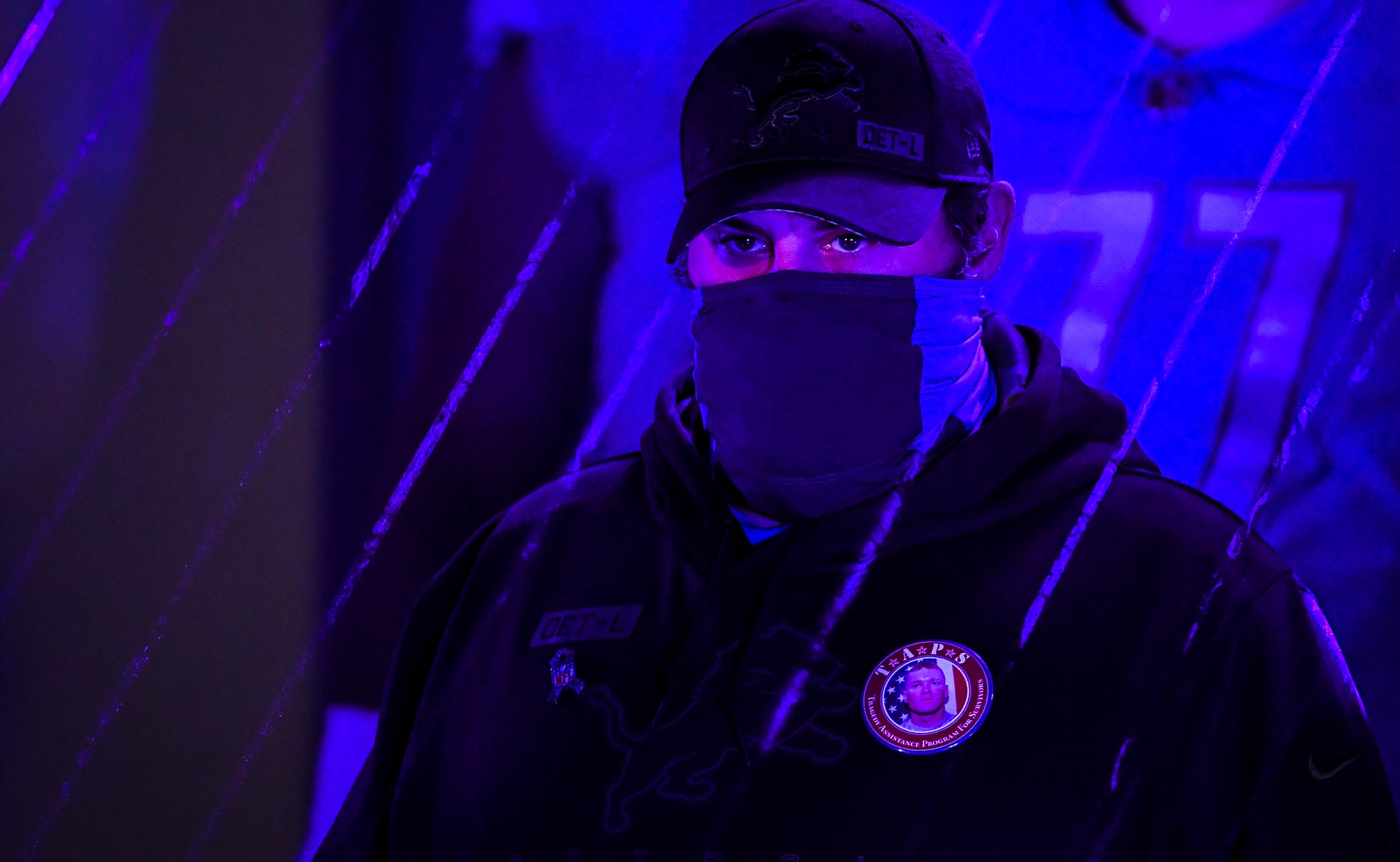 Nearly three full seasons into his tenure as head coach of the Detroit Lions, Matt Patricia was relieved of his duties as of Saturday, the franchise announced.

In addition to Patricia, the Lions also let go of general manager Bob Quinn, who was hired by the franchise in January of 2016.

According to reports, Lions offensive coordinator Darrell Bevell will serve as the interim head coach.

NFL Network's Ian Rapoport delivered the latest on the decision in Detroit.

Patricia walked the sidelines for a grand total of 43 games across three seasons in Detroit, finishing with a record of 13-29-1 in that time.

He never oversaw a winning season as Lions head coach, and in 2020, Detroit is 4-7 through 11 weeks.

Both Patricia and Quinn served in New England before making their way to Detroit. Patricia was Bill Belichick's defensive coordinator from 2012-2017, but had been with the franchise since 2004. Quinn's tenure in New England began in the year 2000, and he most recently served as the Patriots' Director of Pro Scouting from 2012 to 2015.

After beginning the 2020 season at 3-3, the Lions have lost four of their last five, and are 1-5 at home this season.

Most recently, Detroit suffered a 20-0 defeat at Carolina in Week 11, before falling 41-25 to Houston on Thanksgiving day.

After the announcement, former Lions running back and FOX Sports college football analyst Reggie Bush weighed in on what Detroit should do moving forward.

Lifting Their Voices
On Martin Luther King Jr. Day, Bubba Wallace and other athletes reflected on using their platforms for social justice.
40 mins ago