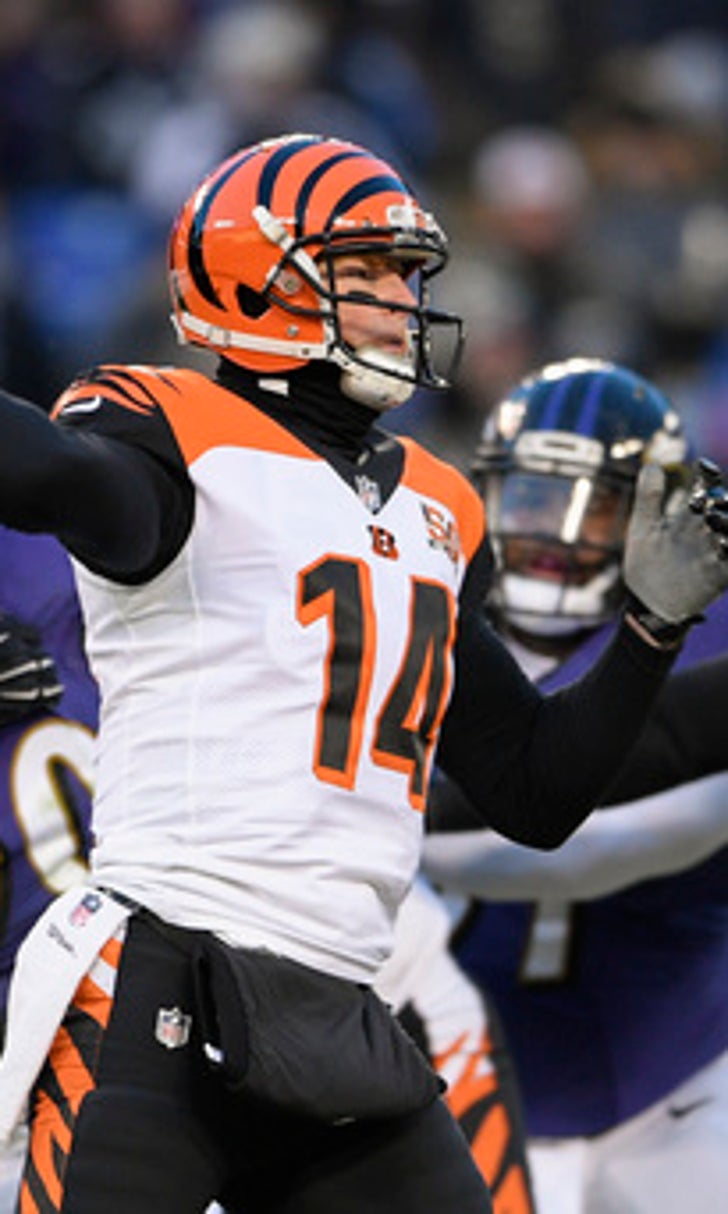 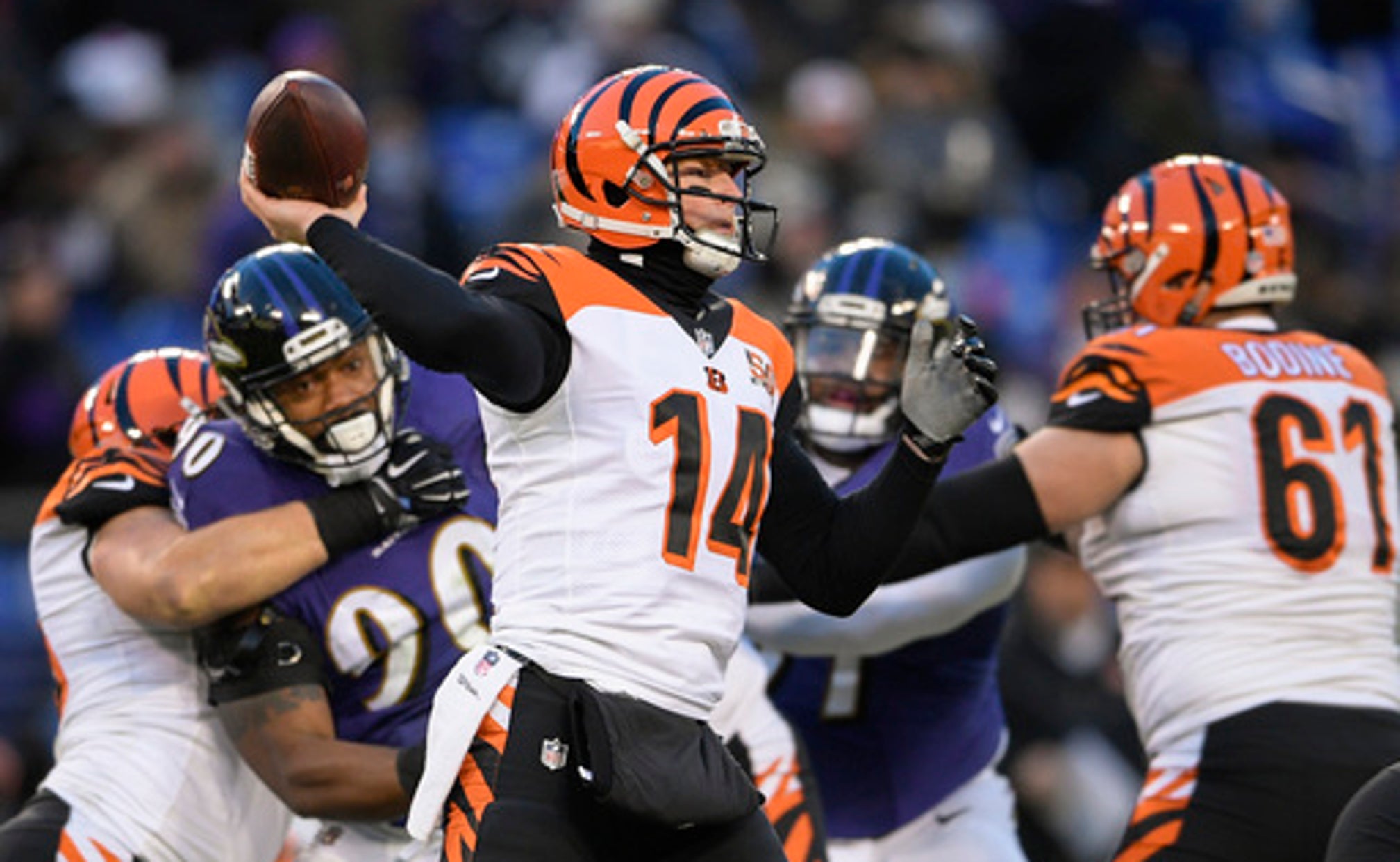 CINCINNATI (AP) The Bengals resolved their biggest offseason question when they gave coach Marvin Lewis a two-year extension through 2019 on Tuesday, providing him yet another chance - a 16th, actually - to try to get a playoff win.

There are a lot of issues to work through before they can even think in those terms.

The contract extension came after two days of discussions between Lewis and owner Mike Brown about how the franchise has to change.

It's unclear if Brown - a traditionalist who likes to stay with the familiar, including head coaches - will cede much control to Lewis.

Lewis has been the head coach for the past 15 seasons - the second-longest active tenure in the NFL to New England's Bill Belichick - and was the key to changing Cincinnati from a down-and-out team to respectability.

He hasn't been able to take it to that next step - win a playoff game. Lewis is 0-7 in the playoffs, the worst coaching mark in NFL history. He wanted to make sure that he and Brown were on the same page about making changes coming off a 7-9 season that ended with their stadium half-empty.

Players realized that a coaching change could ripple through everything.

''You're going to be going with a new head coach, it could be a completely new staff ... there's just a lot of uncertainty with that,'' quarterback Andy Dalton said. ''I think that's the biggest thing is just the unknown.''

Instead, Brown decided to stay with what's familiar. And now, there are some big offseason challenges.

WHO'S COORDINATING? Lewis' assistants are up for contract renewals, too. The biggest question is who will be the offensive coordinator next season. Dalton and the offense were best when Hue Jackson was the coordinator in 2015 - Dalton led the AFC in passer rating. Jackson went to Cleveland, and the offense became less creative and less productive under Ken Zampese, who was fired after an 0-2 start this season. Replacement Bill Lazor was confined by Zampese's system, but got more out of it. Still, the Bengals finished last in the NFL in offense for only the second time in club history. They need a coordinator who can redesign and rejuvenate the offense.

WHAT ABOUT THE O-LINE? The Bengals knew that the offensive line was going to be a work in progress with two inexperienced tackles. It was far worse than they'd hoped, unable to protect Dalton or open holes for a running game that was the worst in club history. The offensive line is the first focus of the offseason.

DALTON'S BACKUP: The Bengals have been fortunate at quarterback, with Dalton avoiding significant injury over his career. The one time he got hurt - a broken thumb near the end of the 2015 season - AJ McCarron took over and led the team into the playoffs, giving them a sense of comfort should Dalton go down.

McCarron's contract is up, and there's a dispute over whether he's a restricted free agent - which gives the club some control - or unrestricted, which means he can go wherever he wants. McCarron wants to start somewhere, and he knows that it won't be in Cincinnati. A ruling on his status will come down mid-February and set everything in motion.

WHAT TO DO ABOUT BURFICT? The Bengals' most valuable defensive player was again one of its least dependable because of suspension, ejection and injuries.

Linebacker Vontaze Burfict's no-holds-barred style of play got him another three-game suspension, an in-game ejection, and a series of injuries, limiting him to 10 games. He finished with only 1+ sacks. In 2016, he missed five games because of suspension and injury. He's not going to change his style of play, which means the defense is never sure how much it can count on him week to week.

THE FANS: Attendance dropped significantly at Paul Brown Stadium, which was half-empty for the final game. The Bengals aren't going to sell tickets until fans are convinced that significant changes are on the way. How do the Bengals get them back while bringing back Lewis?