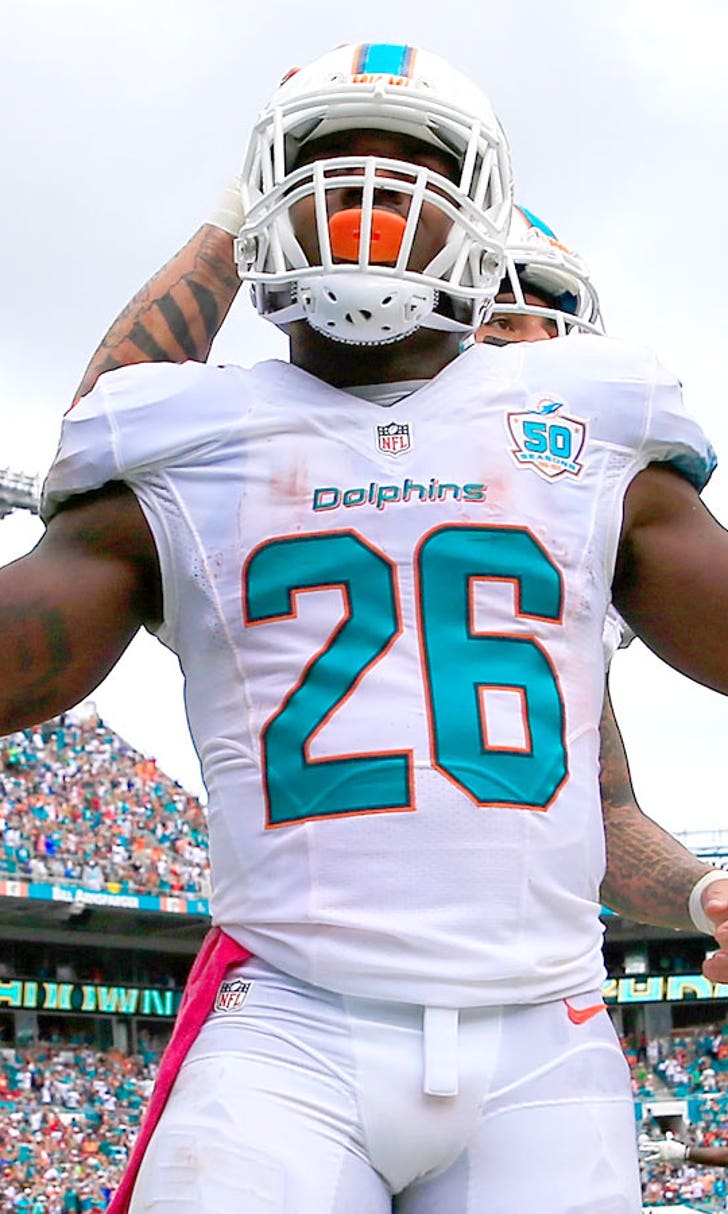 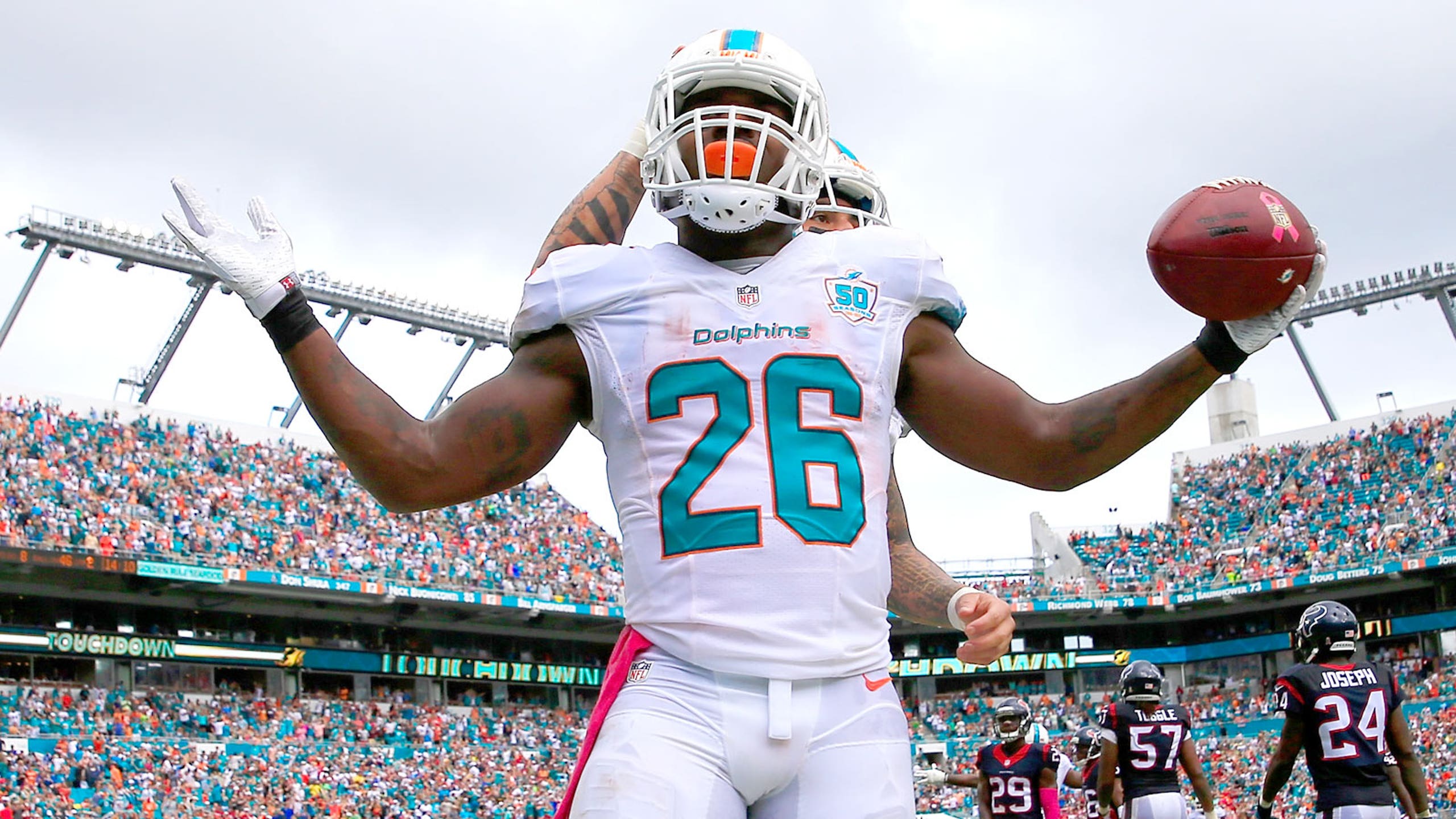 Lamar Miller unexpectedly leads all RBs in this statistical category 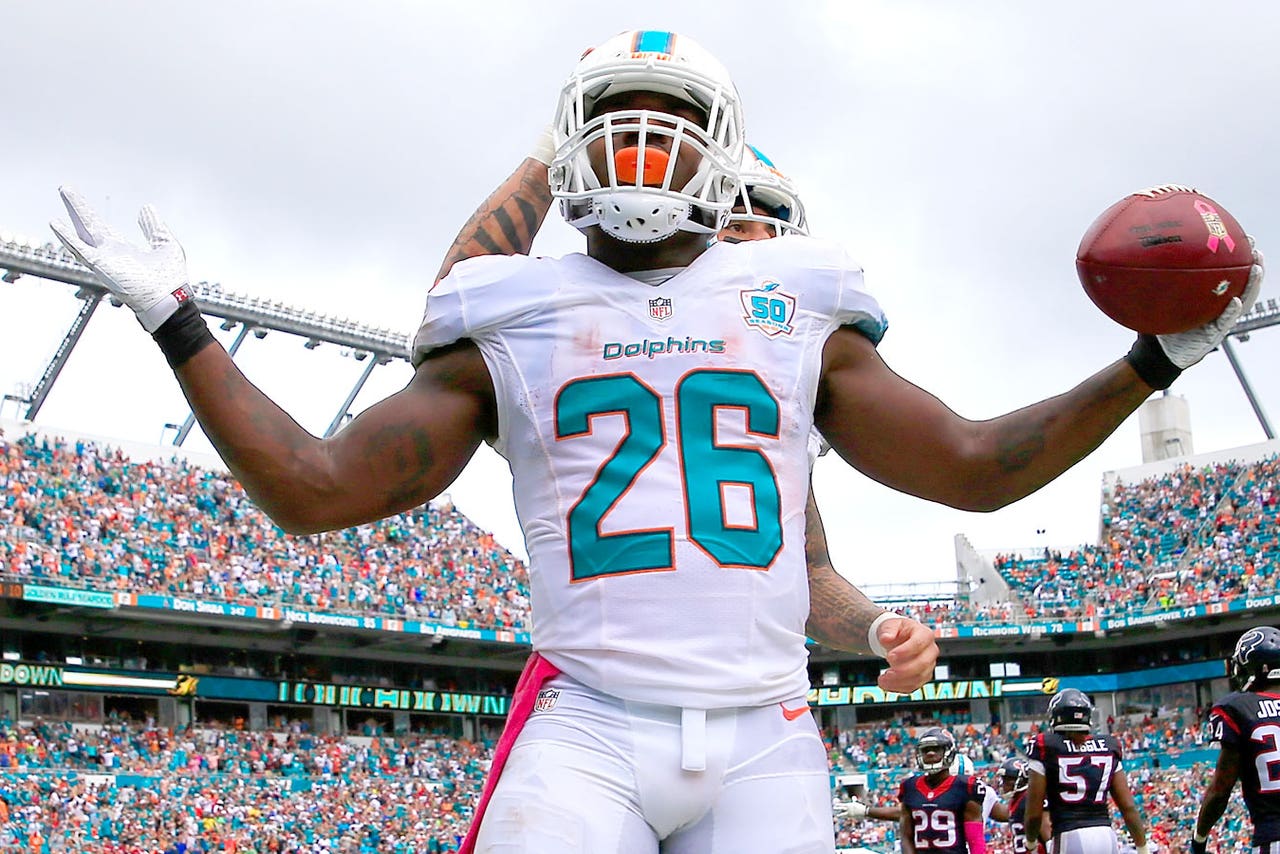 Since his days at college, Lamar Miller has never been viewed as a "power" back. He's more of a one-cut slasher who does most of his damage outside the tackles by breaking long runs.

That number is a testament to how often Miller breaks tackles and is able to carry defenders after being hit. Incredibly, he's averaging 5.5 yards per carry this season, but he has yet to become a workhorse back for the Dolphins. He's only carried the ball 79 times in seven games despite averaging the fourth-highest yards per carry among running backs with at least 20 carries.

He's deserving of more carries, so it will be interesting to see if Dan Campbell rewards him with more touches. In Campbell's first two games, Miller touched the ball 21 and 17 times respectively before his touches dropped to 14 (just nine carries) against the Patriots last week.