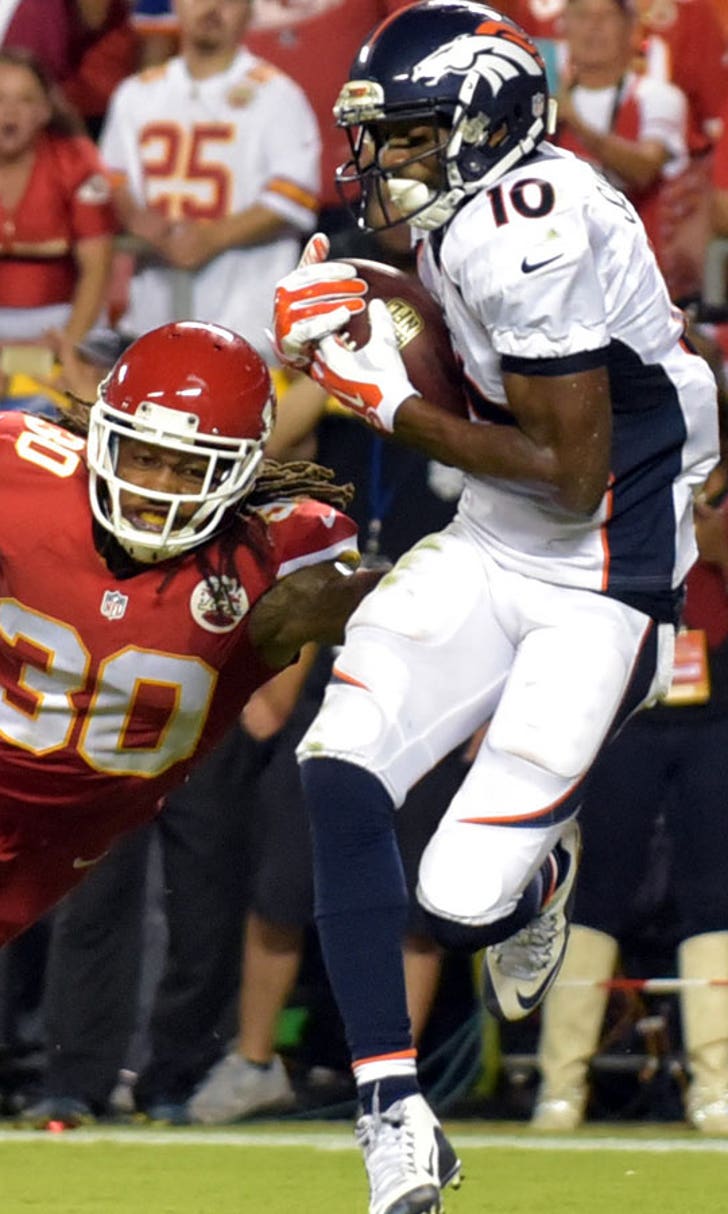 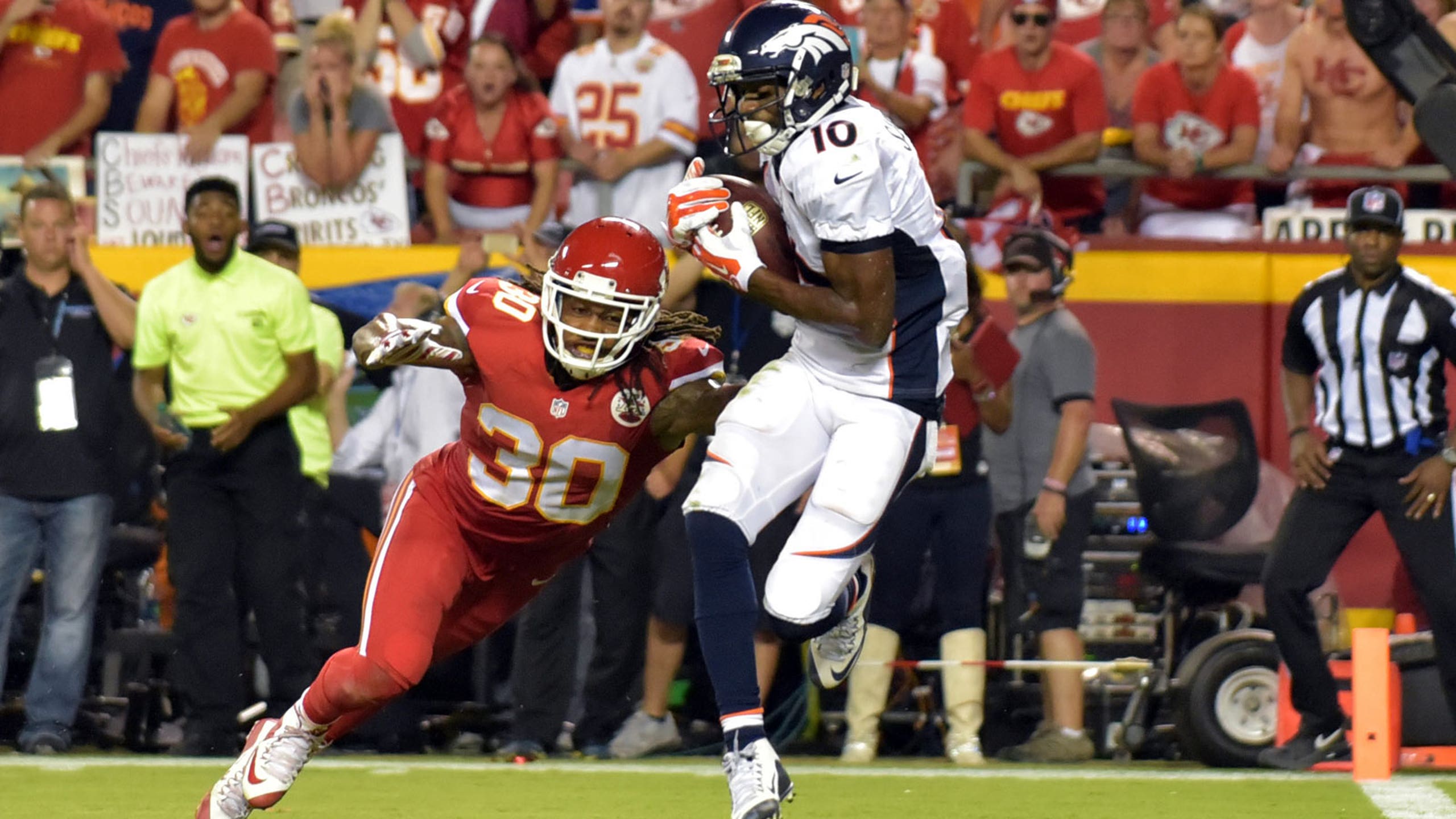 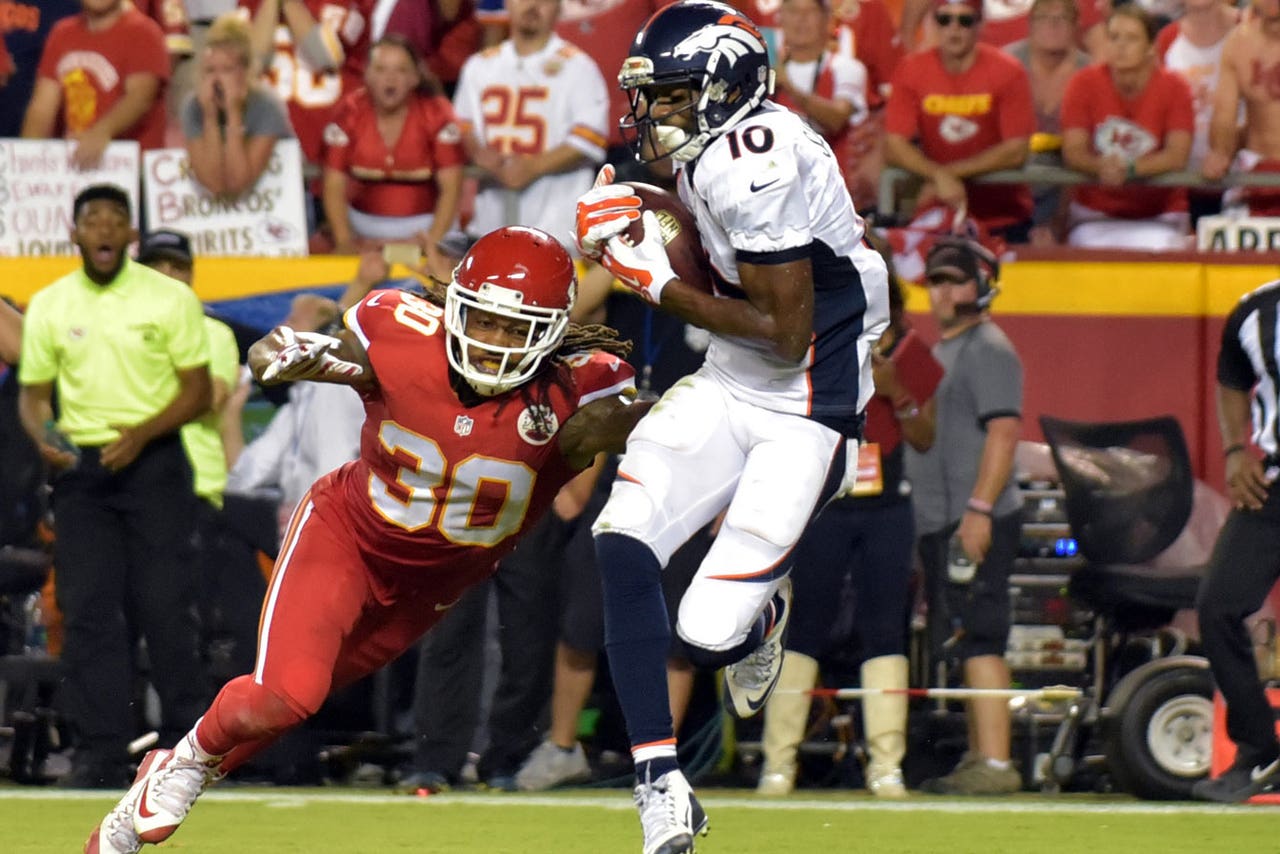 The Kansas City Chiefs are shaking up their secondary.

The move comes with Tyvon Branch having joined the Arizona Cardinals as an unrestricted free agent and fellow safety Husain Abdullah currently unsigned. Fleming will now have the chance to secure some of the snaps Bryant and Abdullah received in 2015 playing alongside star safety Eric Berry.

One of Kansas City's core special-teams players, Fleming served as Kansas City's nickel cornerback in the first two games last season while Sean Smith was serving a three-game suspension under the league's substance-abuse policy. Fleming, 26, was re-signed to a one-year, $840,000 contract earlier this month.

The Chiefs aren't done trying to address their secondary. Kansas City remains in the market for veteran defensive backs after Oakland signed Smith to a four-year, $40 million contract.

Kansas City also is trying to sign Berry to a long-term deal after designating him its franchise player before the start of the free-agent signing period.

A 2012 third-round pick by Arizona from the University of Oklahoma, Fleming also has spent time with Jacksonville before being signed off the Ravens' practice squad in 2014.

Kansas City fielded the NFL's seventh-ranked defense in 2015, which helped spur the team's 11-game winning streak and run into the second round of the playoffs.