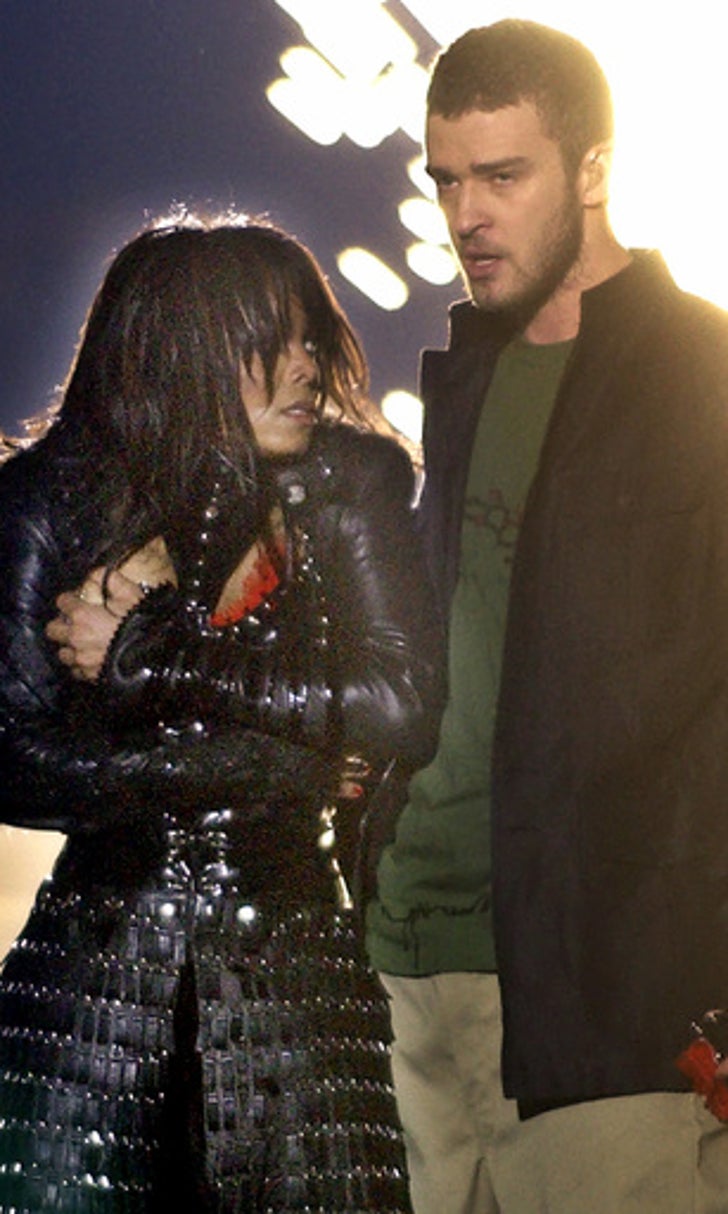 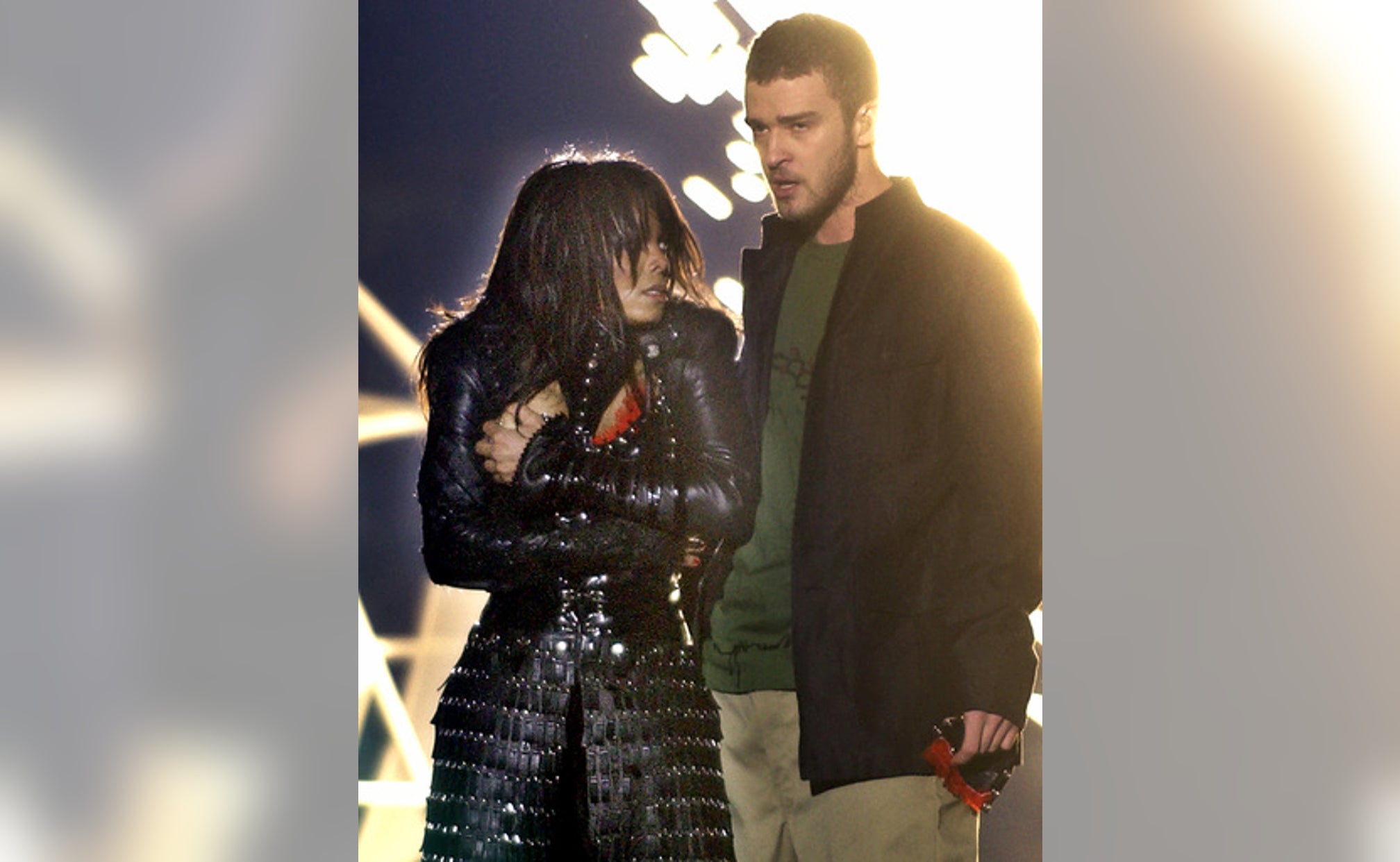 Justin Timberlake has finally been invited back to the Super Bowl halftime show, 14 years after the ''wardrobe malfunction'' with Janet Jackson caused a national controversy.

This will be Timberlake's third Super Bowl halftime performance, the most for any entertainer. Timberlake performed at the 2001 Super Bowl with N'Sync, and he sang ''Rock Your Body" with Jackson in 2004 in Houston. That performance concluded with Timberlake ripping her costume to reveal her right breast bare except for a nipple shield.

During an interview broadcast at halftime of NBC's ''Sunday Night Football,'' Timberlake laughed off questions about a repeat of the infamous moment, which drew CBS a $550,000 fine from the Federal Communications Commission that was later overturned.

Timberlake has won 10 Grammys, and the Tennessee native also has won four Emmys. He said the best Super Bowl performances have spoken to the mood of the nation.

''What I really want to do is take the opportunity to put together a performance that feels like it unifies,'' Timberlake said. ''I feel like that would be the ultimate accomplishment, and then the icing on the cake is at some point within that 12 minutes that everybody is shaking their booty.''

Keep It A Buc
After another shaky performance from Tom Brady, the Buccaneers might have to face some hard truths about their star QB.
3 hours ago

How Jimmy Johnson's Cowboys Ate Up The NFL
Jimmy Johnson and Troy Aikman enjoy a nostalgic and festive conversation ahead of the Cowboys' annual Thanksgiving Day game.
5 hours ago

MVP Watch: Mahomes Running Away
After another epic outing, Patrick Mahomes is tightening his grip on a second MVP award. Is it his to lose?
5 hours ago

Shredded Cheese
The Packers have become the enigma of the NFL. Is this Green Bay team actually capable of competing for a Super Bowl?
8 hours ago

Rams Defense Dominates Brady On MNF
The clutch Brady of old was nowhere to be found Monday. Instead, Sean McVay's squad simply made the Bucs QB look old.
18 hours ago
those were the latest stories
Want to see more?
View All Stories
Fox Sports™ and © 2020 Fox Media LLC and Fox Sports Interactive Media, LLC. All rights reserved. Use of this website (including any and all parts and components) constitutes your acceptance of these Terms of Use and Updated Privacy Policy. Advertising Choices. Do Not Sell my Personal Info