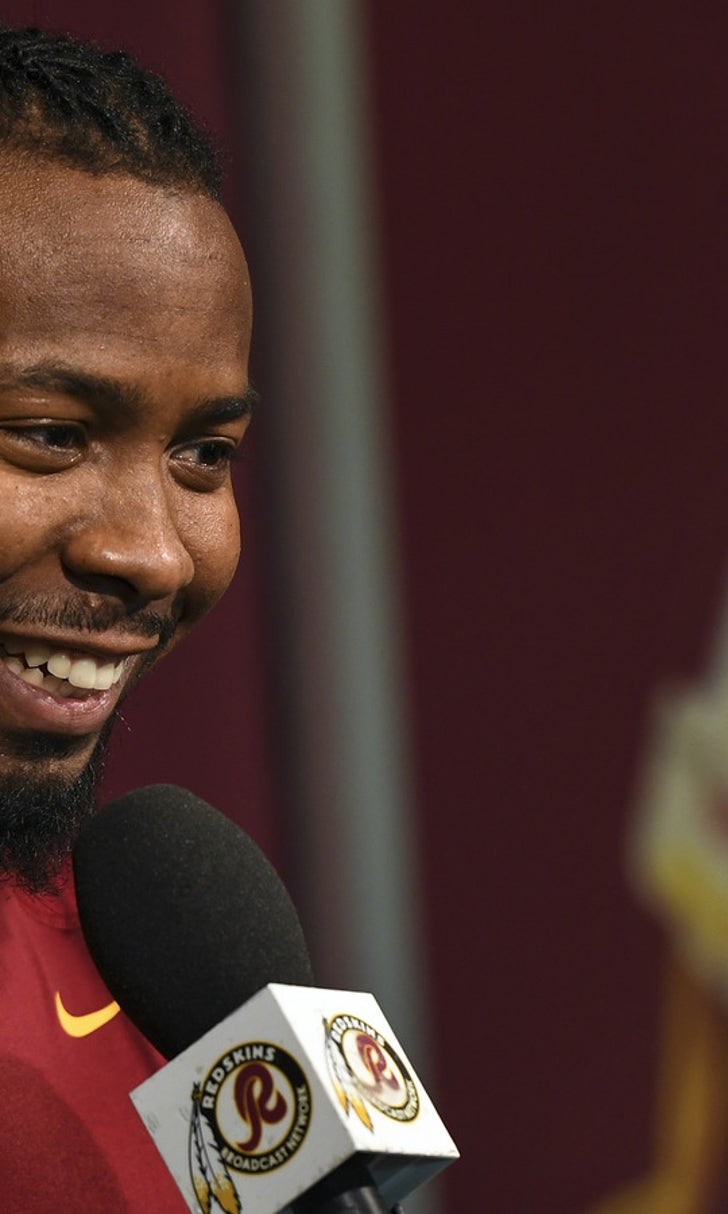 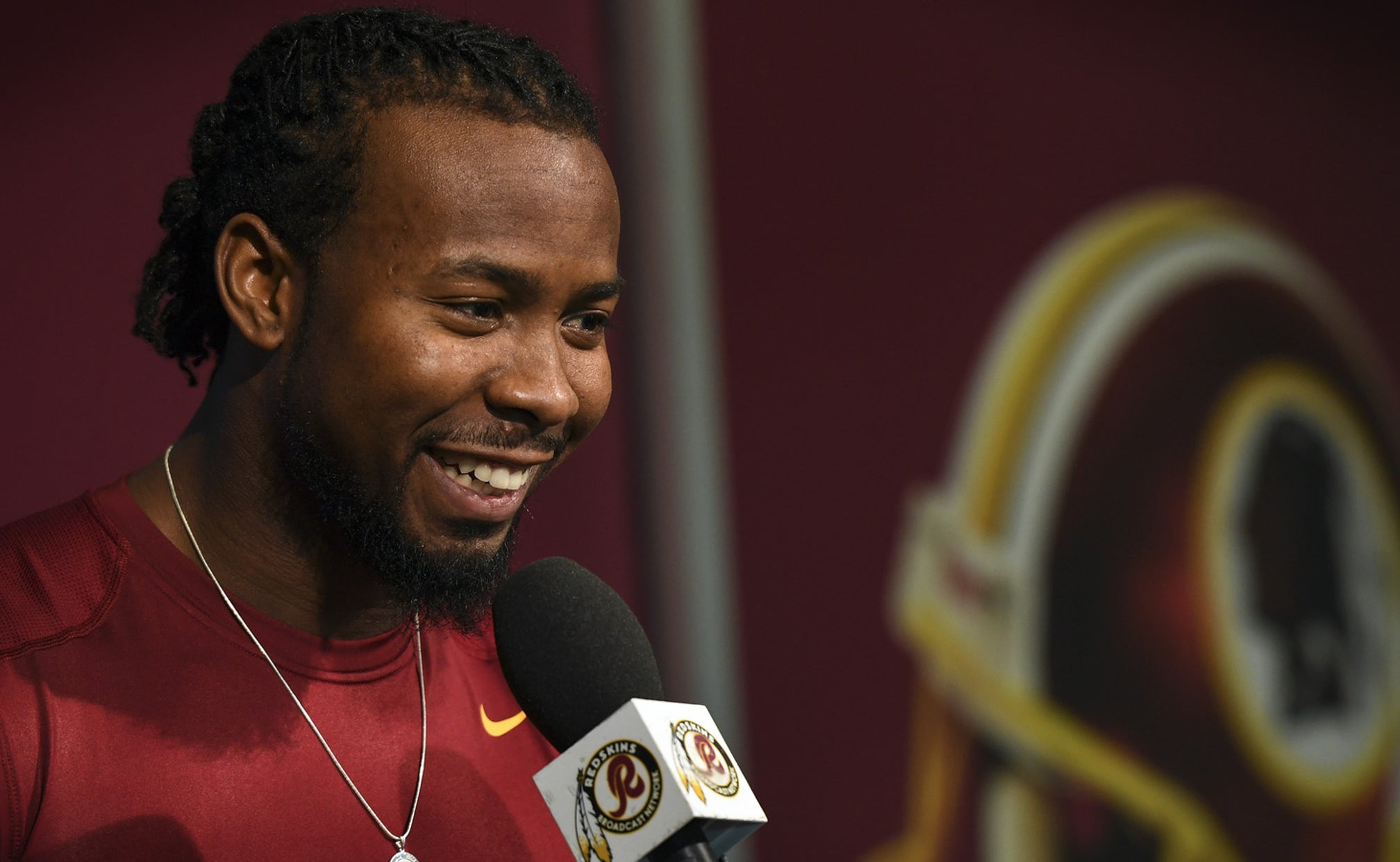 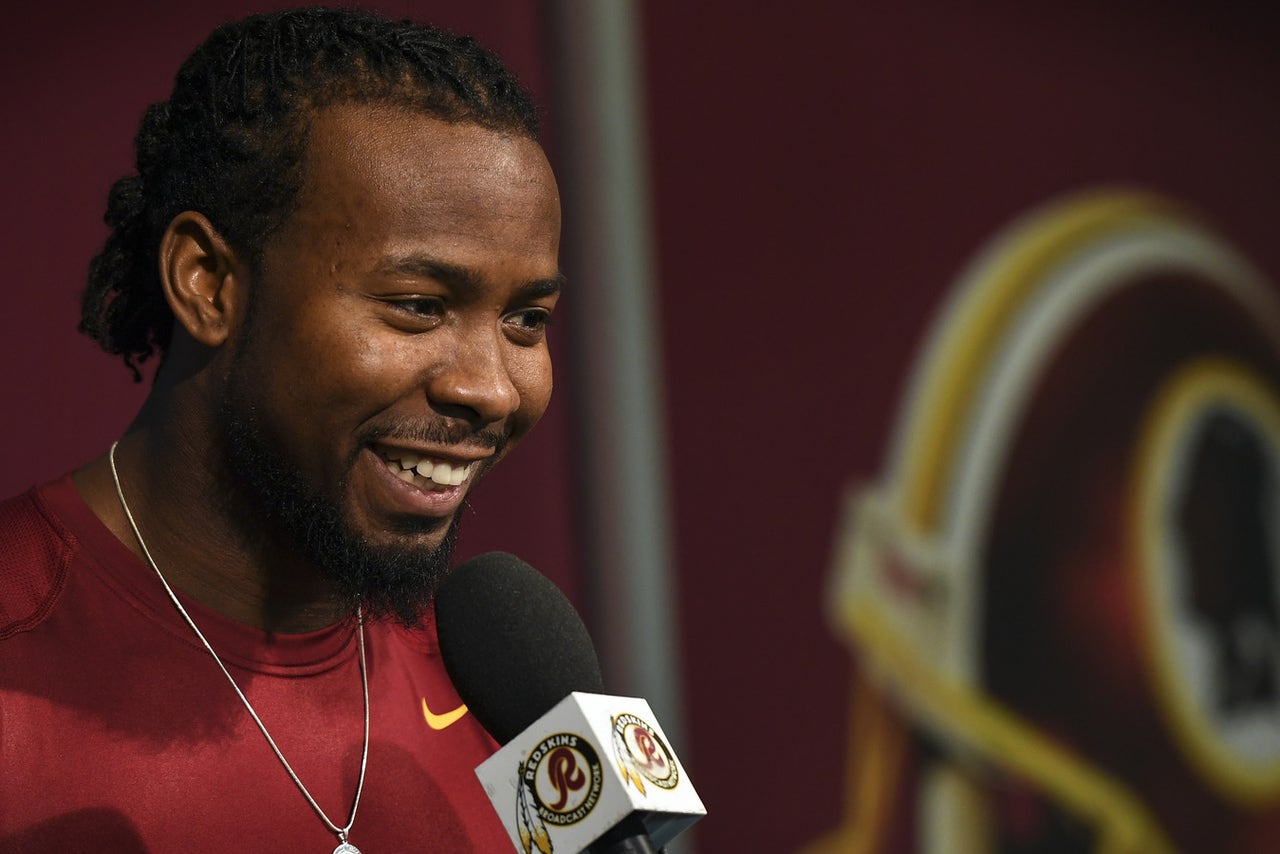 Josh Norman enters the 2016 NFL season with a table-sized chip on his shoulder.

It's the only possible result, really, considering the Carolina Panthers cornerback emerged as the most dominant player at his position in 2015 only to be cut loose into free agency by his employer this offseason.

Now a member of the Washington Redskins, Norman looked back on the strange way things ended in Carolina in an interview with Bleacher Report's Mike Freeman.

When asked if he believed the Panthers "underestimated" him, Norman agreed he felt he'd been discounted by the team's management to a degree.

"You'd have to ask them that," Norman said. "But obviously there's some of that."

Being counted out is nothing new to Norman, however.

Dan is on Twitter. Josh Norman will triumph or go down in a blaze of Odell Beckham's afterburners.