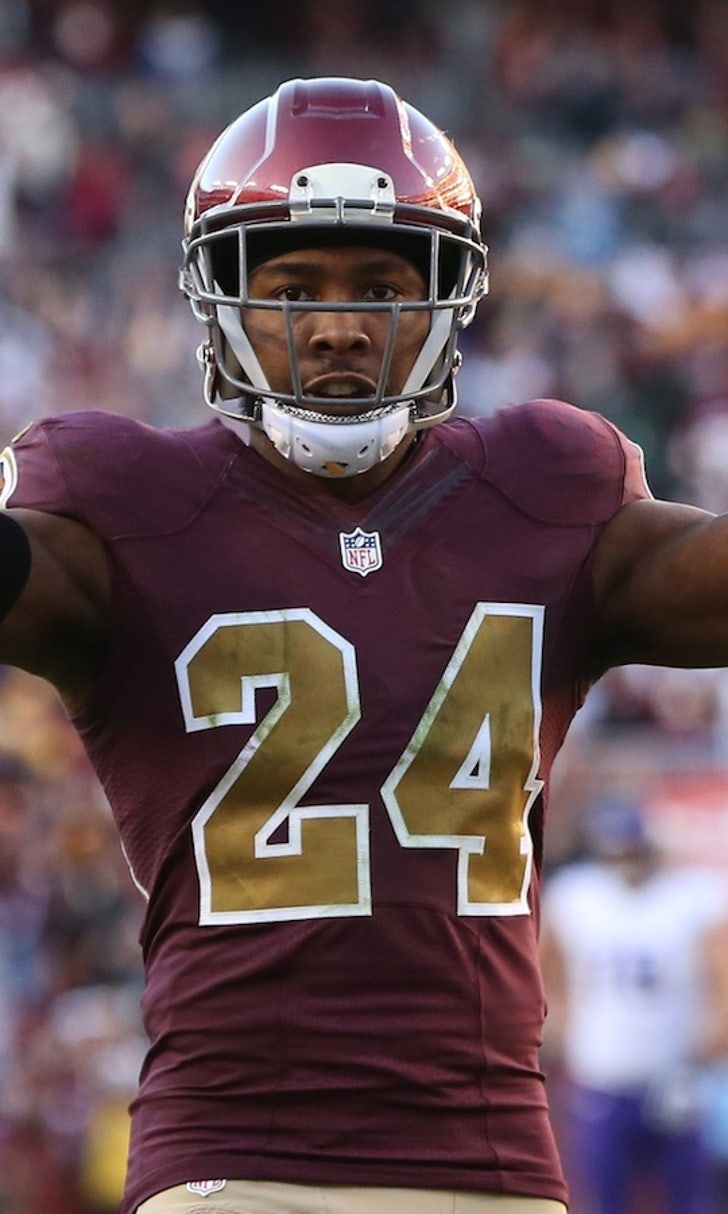 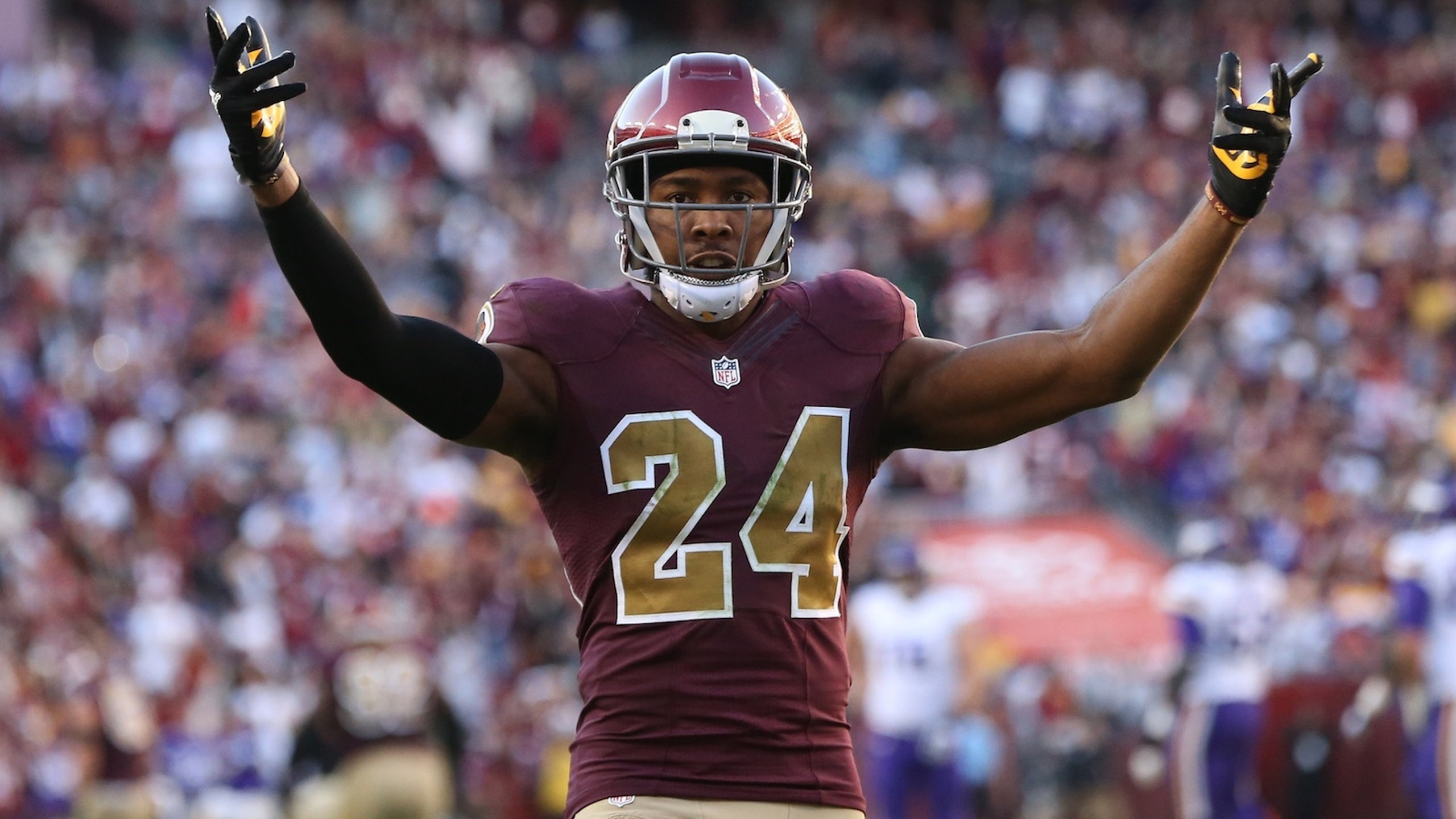 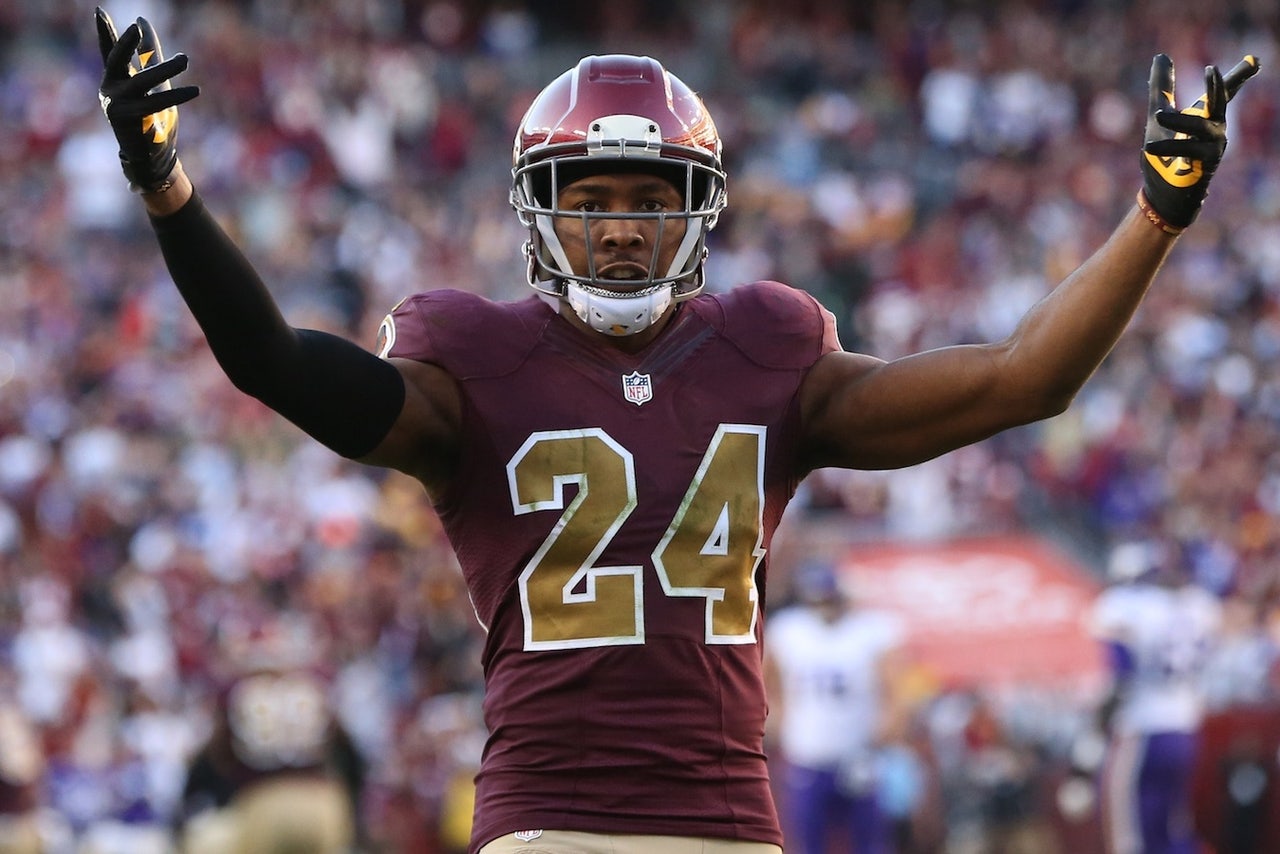 There are a lot of players and fans unhappy with the job Roger Goodell has done as the NFL’s commissioner. He’s been ridiculed for his handling of Ray Rice, Greg Hardy and Josh Brown’s situations, while handing down a four-game suspension for Tom Brady’s supposed involvement in Deflategate – which was never unequivocally proven.

Players have repeatedly spoken out about the league office and how poorly things have been handled, one of whom is Josh Norman. He continued his parade against Goodell recently in an interview with the Associated Press, offering some suggestions on how to improve the NFL.

"Simple: Get the people who are in there out,” Norman said. “Whoever's making the rules, just get 'em out. We have a new president; have a new NFL commissioner.”

Norman isn’t pleased with the way the league is trying to change the way football is played. Granted, the game has changed drastically in the past 50 years, but Norman argues that too many adjustments are being made.

One change he’d like to see made is the length of a commissioner’s tenure. Just as presidents do, Norman believes commissioners should serve limited terms.

"The game has been this way for 100 years. Why are people in the (league) office trying to change it? What are you trying to make better? Why touch the game?” he said. “Change the staff. We changed the president; let's change them, too," he said. "There should be a number of years you can run it. There should be a term limit in the NFL."

The Redskins cornerback wasn’t the only one to express his frustration with the league. Aaron Rodgers offered a tip of his own, suggesting the NFL should allow players to have fun and celebrate more freely.

"Maybe stop policing the celebrations so harshly. I think that's one place to start," Rodgers said.

It's unlikely the NFL ever allows players to celebrate more than they do, or that Goodell has his time as commissioner limited to a term, but if enough players voice their concerns, changes could be made in various other departments down the road. 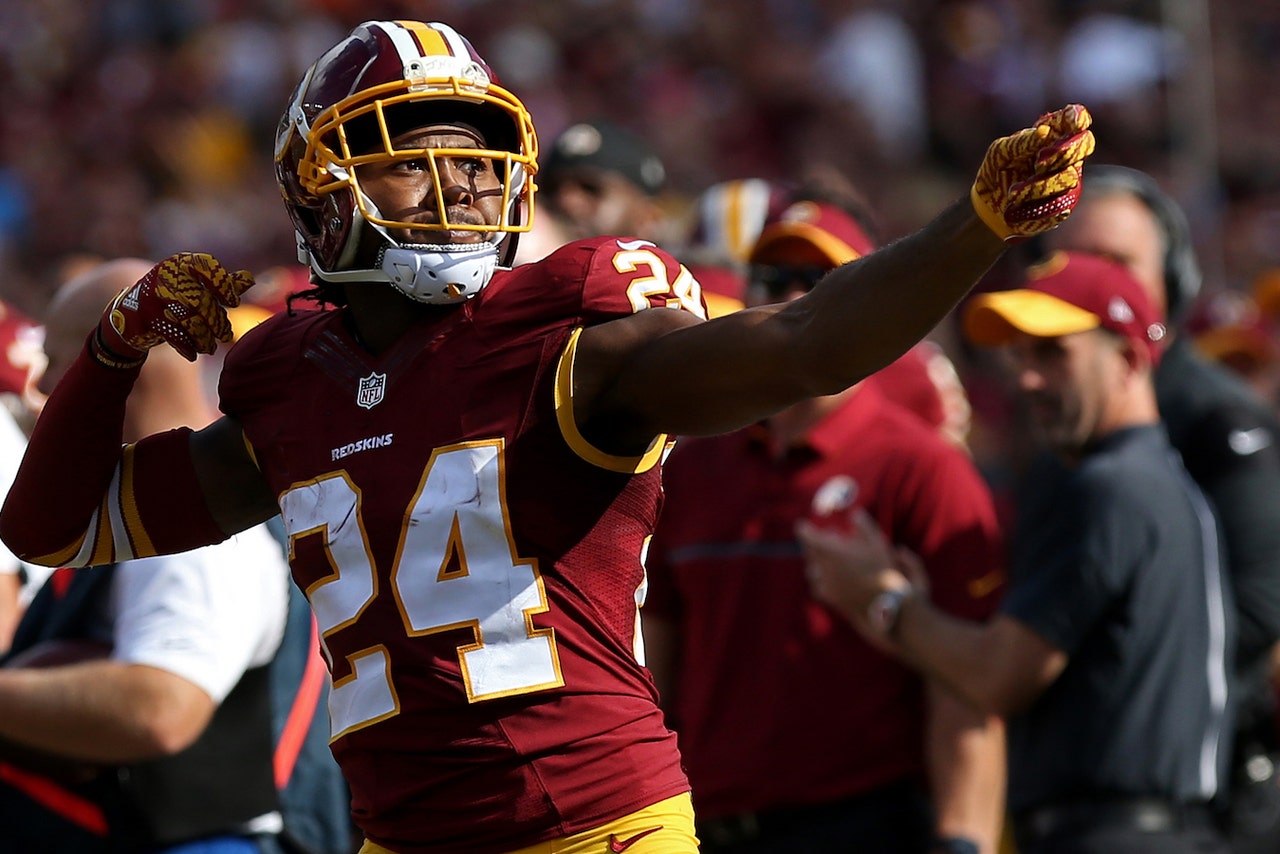