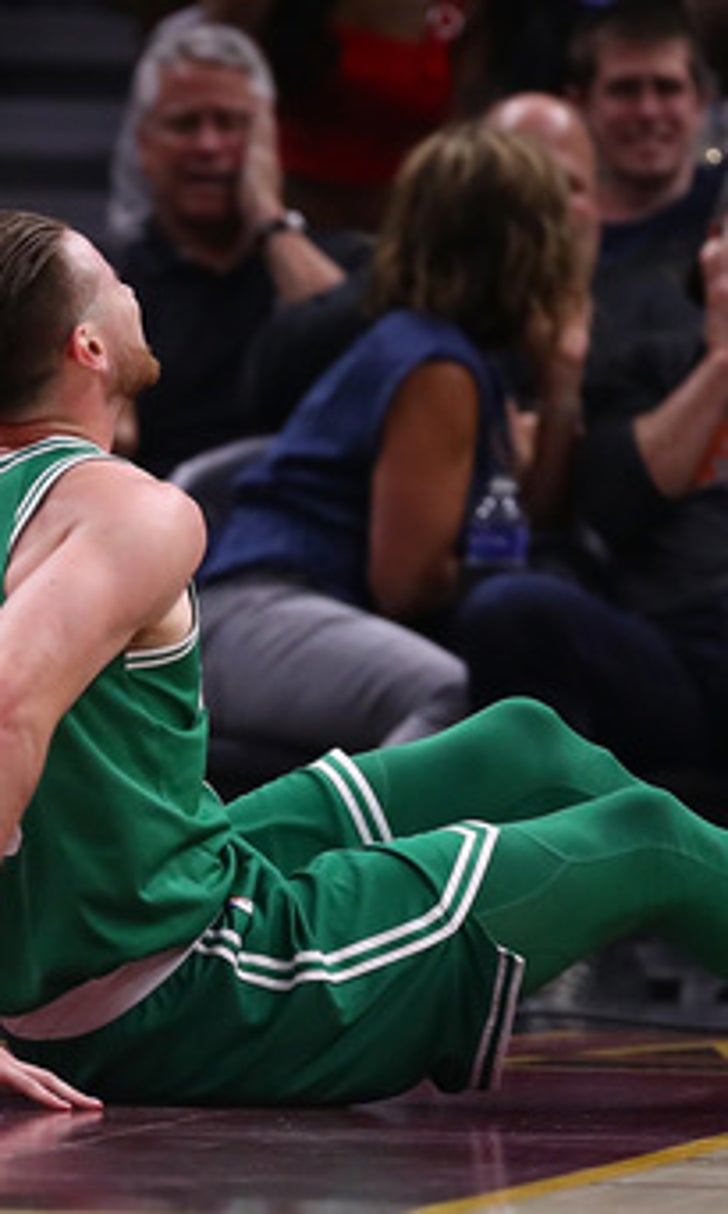 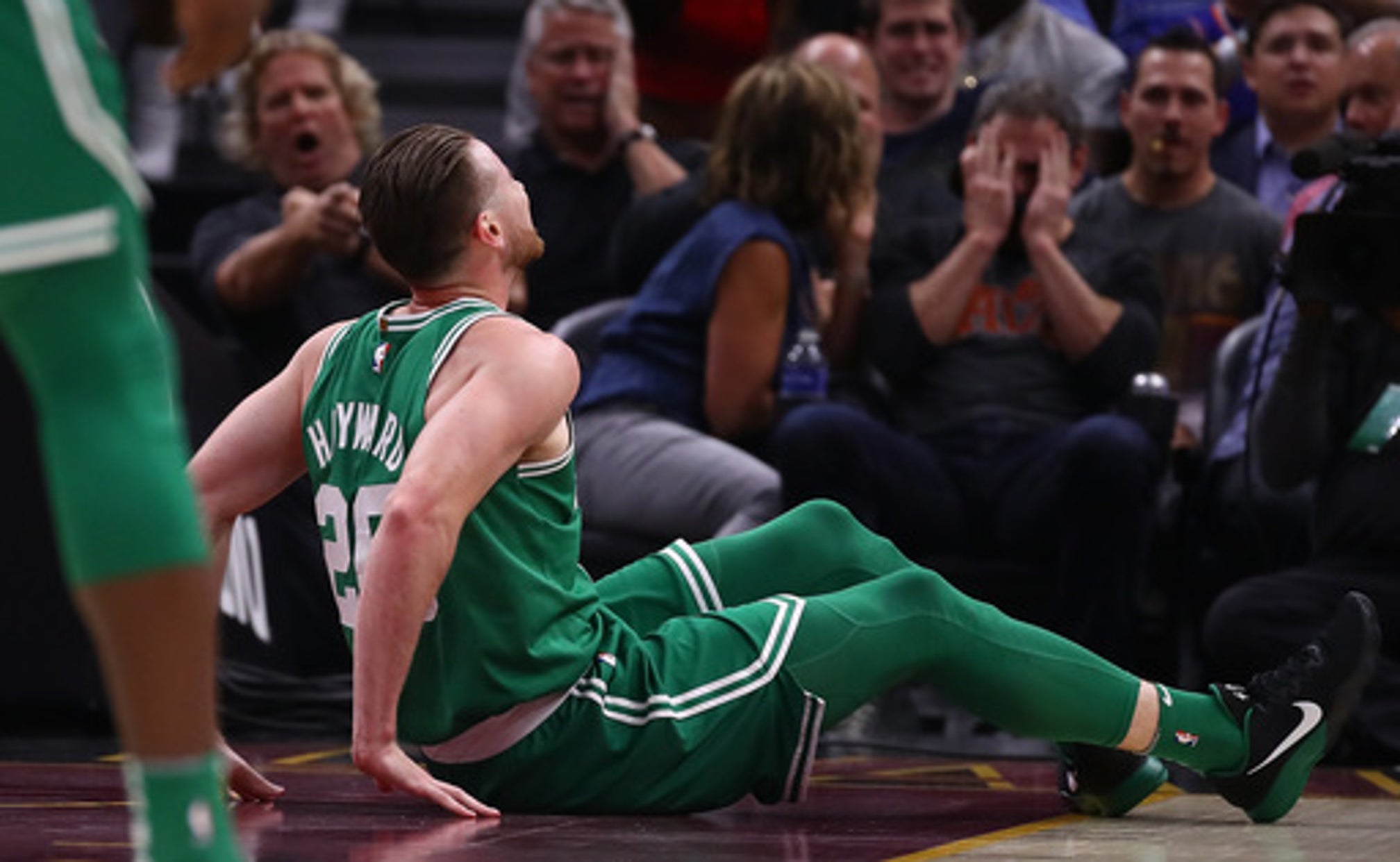 Joe Theismann on Gordon Hayward's injury: 'It sickens me'

Theismann says he's available to chat with Hayward if the NBA player wants.

''It sickens me every time I see a young man get hurt. It's just such a shame,'' Theismann said in a telephone interview Wednesday, the day after Hayward was hurt in the first quarter of his first game with Boston.

''And I seem to be the guy they compare everything to when it comes to that sort of injury.''

When Theismann tweeted , ''Felt so bad for Hayward,'' it resonated in a different way than the thoughts expressed by so many others.

On Nov. 18, 1985, Washington Redskins quarterback Theismann's right leg was broken when he was sacked by New York Giants linebacker Lawrence Taylor in the second quarter of a game on ''Monday Night Football.''

Theismann was 36 at the time and didn't appear in another NFL game.

The TV replay, aired over and over, showed Theismann's leg bending unnaturally - much like photos and video of Hayward's injury.

Theismann watched the sequence involving the 27-year-old Hayward in Boston's game against the Cleveland Cavaliers on the NBA's opening night Tuesday just once.

''I'm like most people - curious as to what has happened, and then I look away,'' Theismann said. ''I don't look at it again.''

Theismann understands why, on such occasions, folks think of what happened to him all those decades ago.

He also is willing to share his thoughts about dealing with this type of injury.

The former QB said, for example, that he had a conversation, and traded texts, with Kevin Ware, the Louisville basketball player who broke his leg during an NCAA tournament game in 2013. Theismann also mentioned a doctor who contacted him after a skiing accident.

''It doesn't bother me, because I hope that, in some way, shape or form, if someone reaches out to me, I hope I can help with the physical and psychological challenges that take place. You try to take what can be a really negative experience and make something positive out of it. There are doubts for any athlete. For a basketball player: Will I be able to cut? Will I be able to jump? What happens when I land?'' Theismann said. ''For me, if I can help somebody through the experience that I had, then I don't mind at all.''

How To Win $100,000 In NFL Week 13
Before he makes his Super 6 picks for this week, Jason McIntyre compares the top teams in the NFL to pop culture.
2 hours ago

Steelers Overcome Ravens, Stay Perfect
After a wacky start, the Steelers continued their undefeated run in 2020 with a win over the AFC North rival Ravens.
19 hours ago