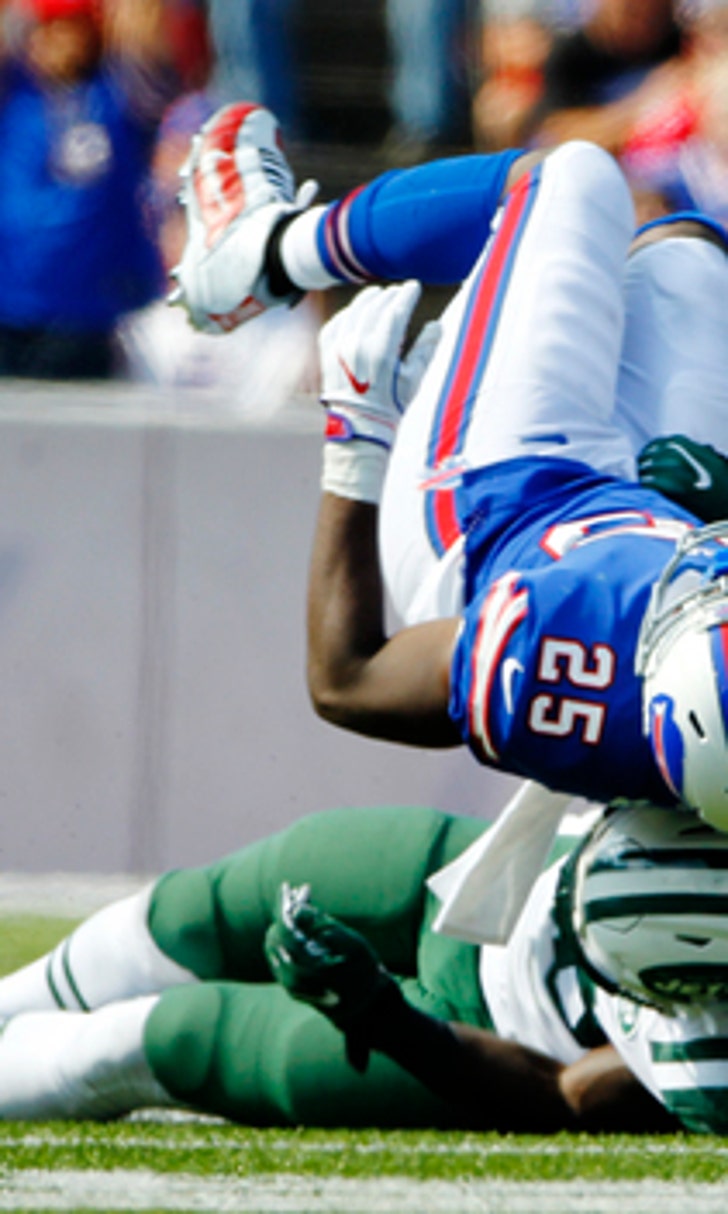 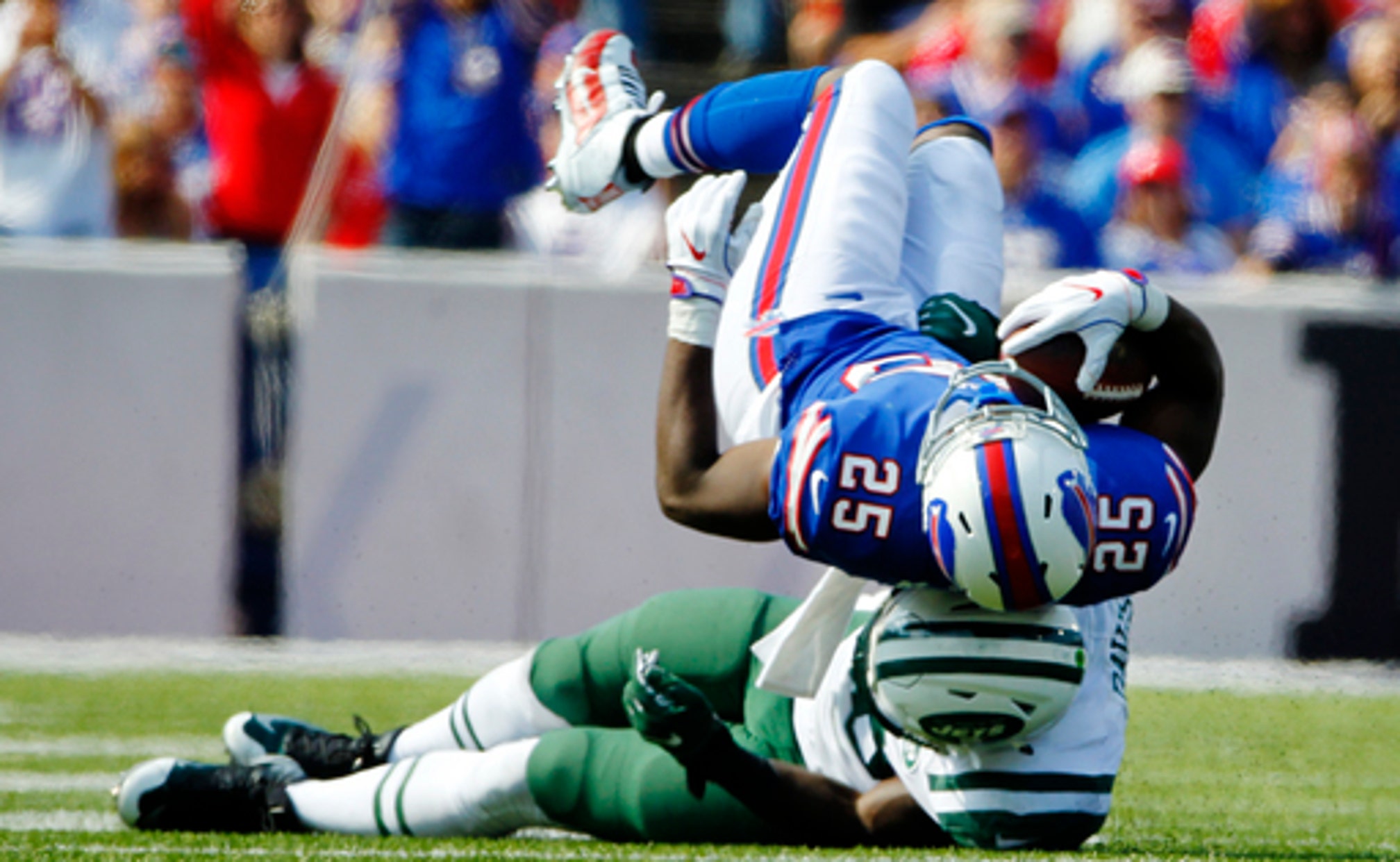 ORCHARD PARK, N.Y. (AP) Most everyone expected Josh McCown and the New York Jets' patchwork offense to be a work in progress opening the season.

That certainly wasn't the case for coach Todd Bowles' pride and joy: the Jets run-stoppers.

''Oh definitely,'' Bowles said following a season-opening 21-12 loss to the Buffalo Bills on Sunday. ''If we can't run the ball, we can't stop the run, we're going to have a problem.''

The running back tandem of Bilal Powell and Matt Forte's sputters aside, the Jets surrendered 190 yards rushing to the LeSean McCoy-led Bills. That's nearly 100 more than what they gave up per game in finishing fourth in the NFL last year, though New York did allow 248 yards rushing to San Francisco.

What's worse, defensive lineman Muhammad Wilkerson said, is the Jets knew what the Bills were going to do and couldn't stop them.

''We talked about it all week, about setting the edge and about (McCoy) cutting back. And we pretty much hurt ourselves,'' Wilkerson said. ''I don't think we were too overhyped. Credit to them. They made plays and we just didn't make enough.''

The Jets allowed 110 yards rushing in the first half alone. McCoy softened up New York with a series of cutbacks and beating opponents to the edge. And then veteran fullback Mike Tolbert delivered a few bruising runs up the middle, including a 16-yarder off left guard on the opening possession.

That was definitely a switch from last season, when the Jets allowed a combined 154 yards rushing in two wins over the Bills.

''Missed assignments,'' Bowles repeated over and over again.

The Jets' defense underwent some shuffles this offseason and features an all-rookie starting safety tandem of Jamal Adams and Marcus Maye, their top two selections in the draft. The team also dealt defensive lineman Sheldon Richardson to Seattle last week.

The trade continued to give rise to the narrative that the Jets are purging talent this year and more interested in building through the draft next year.

''We ain't in no business of we'll wait `til next year,'' McLendon said. ''We're in the business of winning now. And our team, we believe in each other, and that's all that matters to me.''

The defense wasn't all bad in limiting Buffalo to scoring just once in the first half on Tyrod Taylor's 1-yard pass to Charles Clay.

The Jets were left to look ahead to next week, when they travel to play Oakland.

''We're not going to hang our heads,'' Bowles said. ''We're going to get ready and not make the same mistakes next week.''