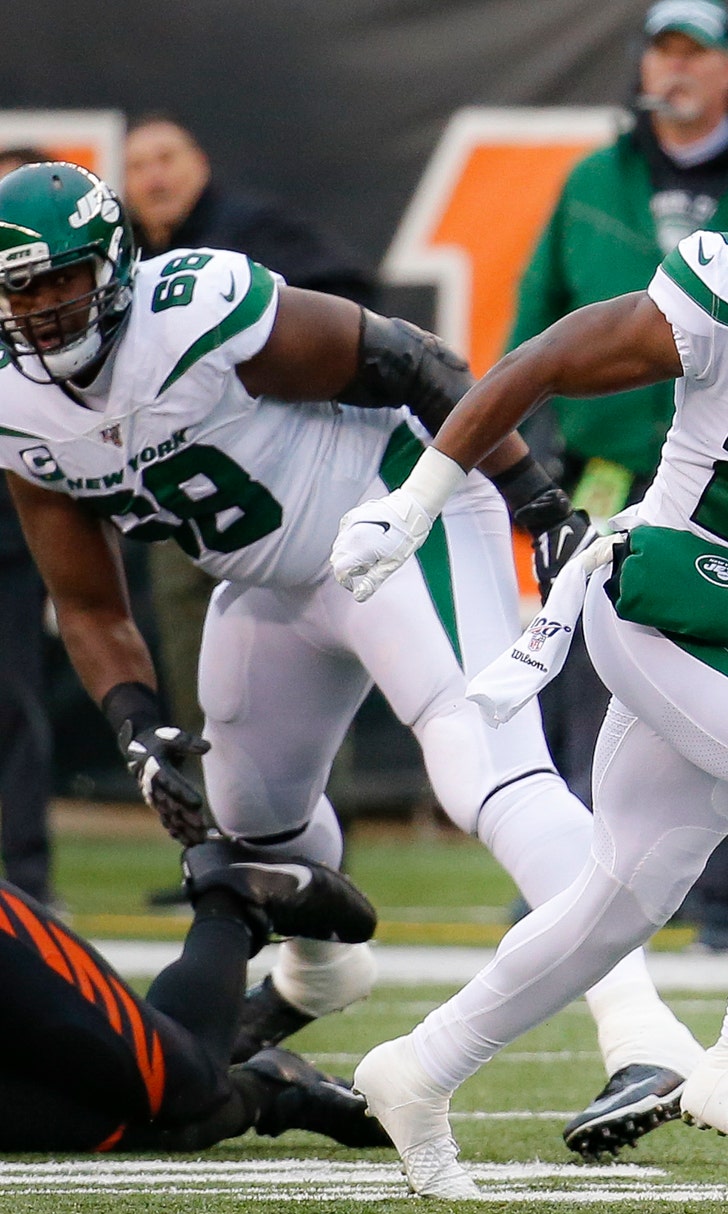 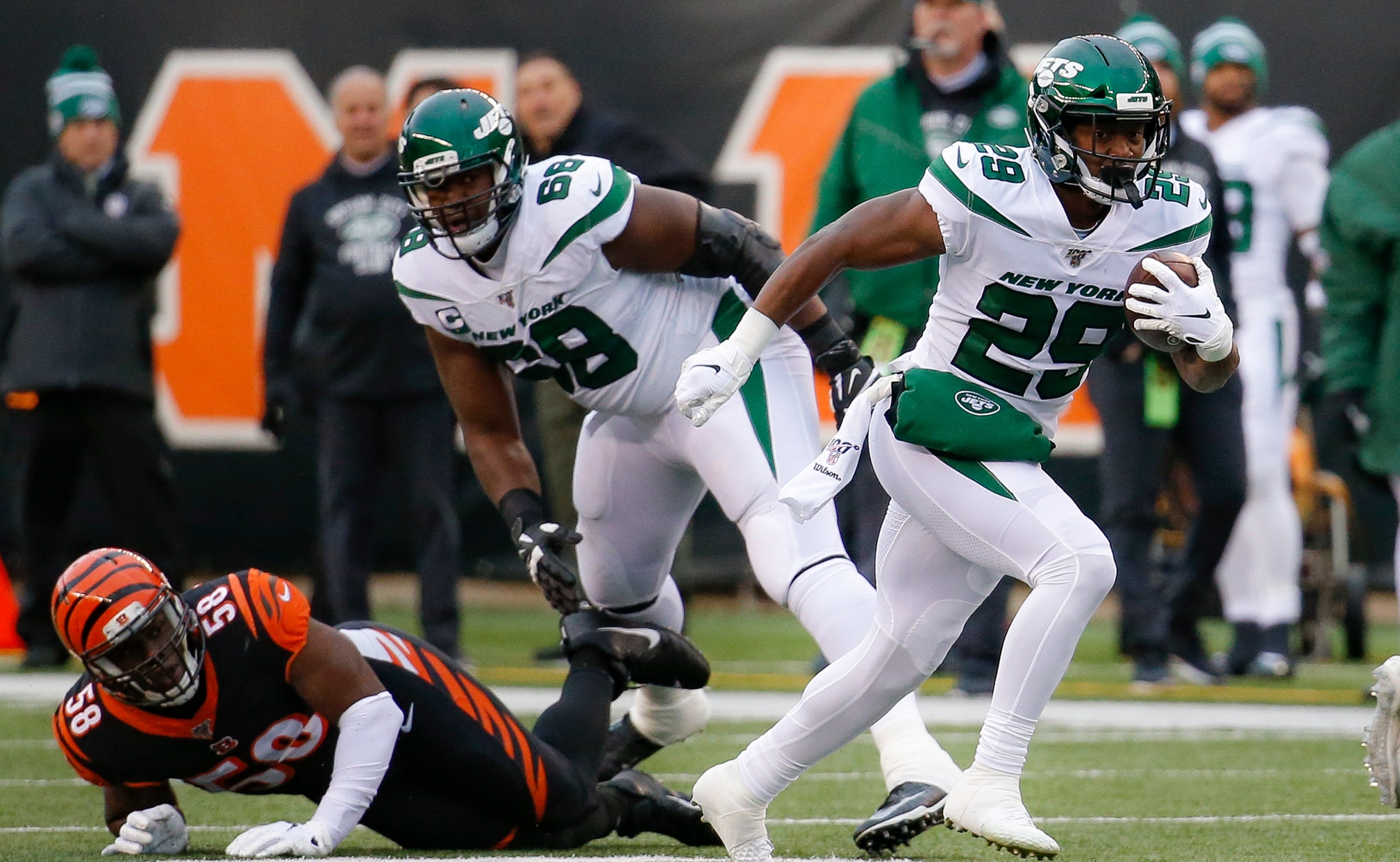 NEW YORK (AP) — The New York Jets will take on Lamar Jackson and the Ravens in Baltimore without some of their key playmakers.

Running back Bilal Powell, tight end Ryan Griffin, cornerback Brian Poole and offensive linemen Chuma Edoga were all ruled out Wednesday for the game Thursday night because of injuries.

Star safety Jamal Adams is doubtful and also unlikely to play because of a sprained ankle that kept him out of New York's win over Miami last Sunday — the first game he missed in his three-year NFL career.

Powell is dealing with an ankle injury, suffered during the Jets' winning drive against the Dolphins, as well as the flu. He ran for 74 yards on 19 carries while starting in place of Le'Veon Bell, who was sidelined with the flu. Bell is healthy and is expected to play against the Ravens.

Griffin also injured an ankle early in the game against Miami. He had developed a good rapport with quarterback Sam Darnold with a team-leading five touchdown catches this season, and recently received a three-year contract extension from New York.

Poole will miss his second straight game after suffering a concussion two weeks ago at Cincinnati.

Edoga has sat out the last two games with a knee injury.