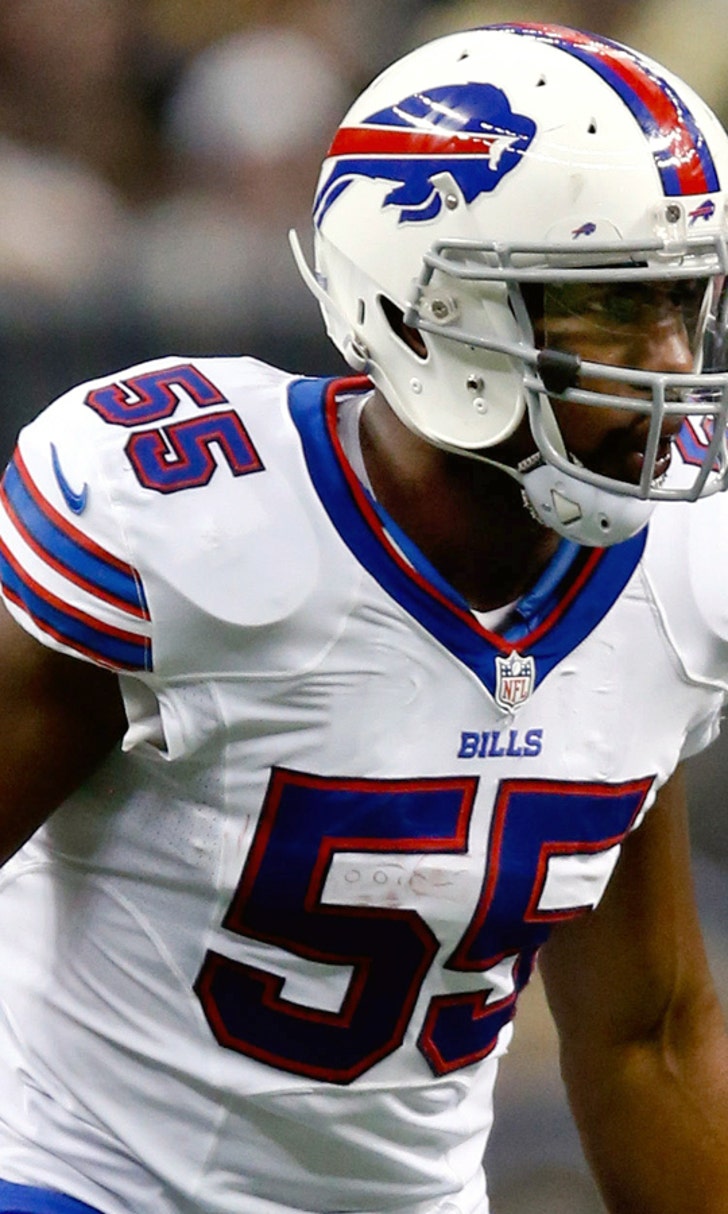 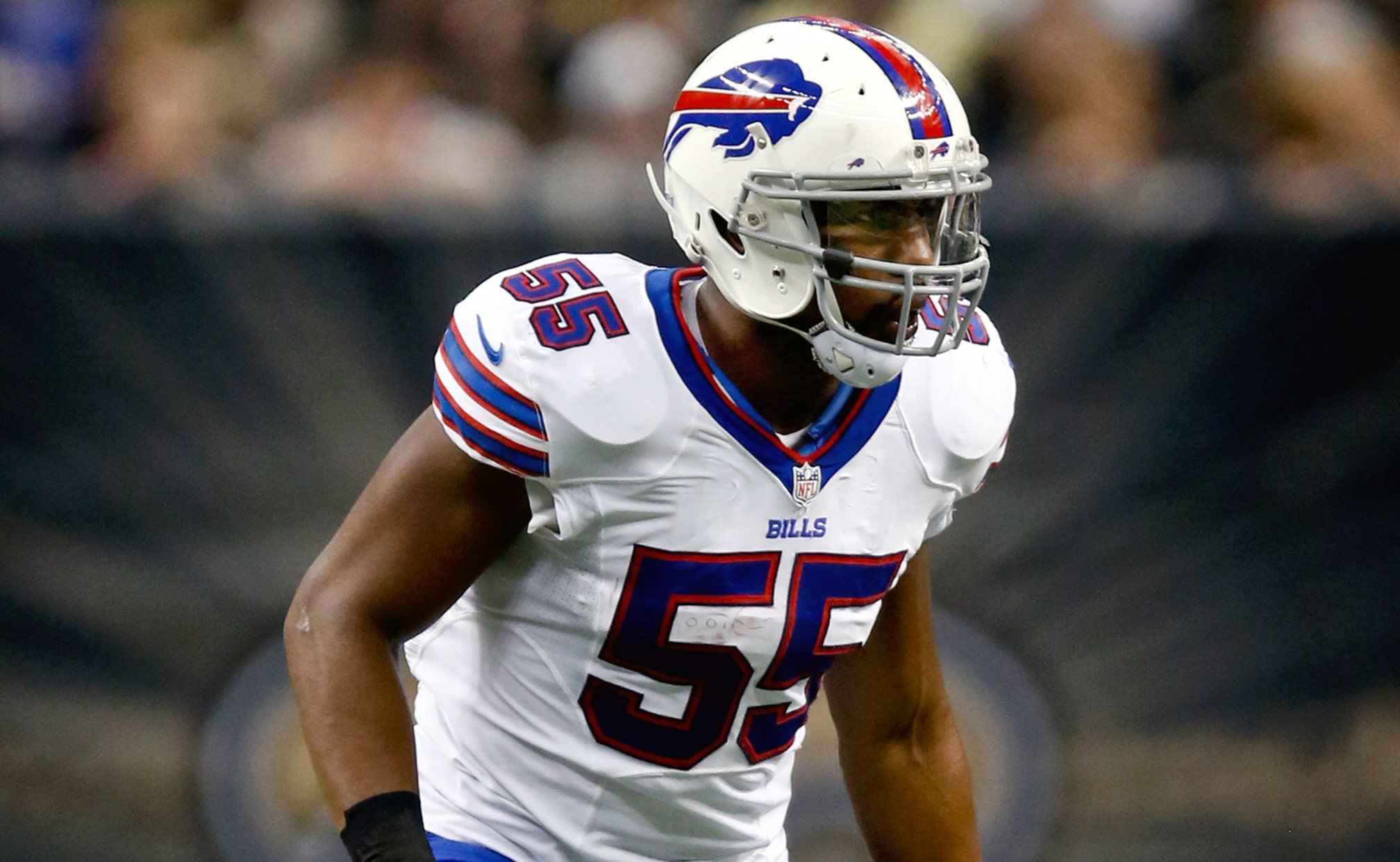 Jerry Hughes on difference from Colts to Bills: 'Playing time' 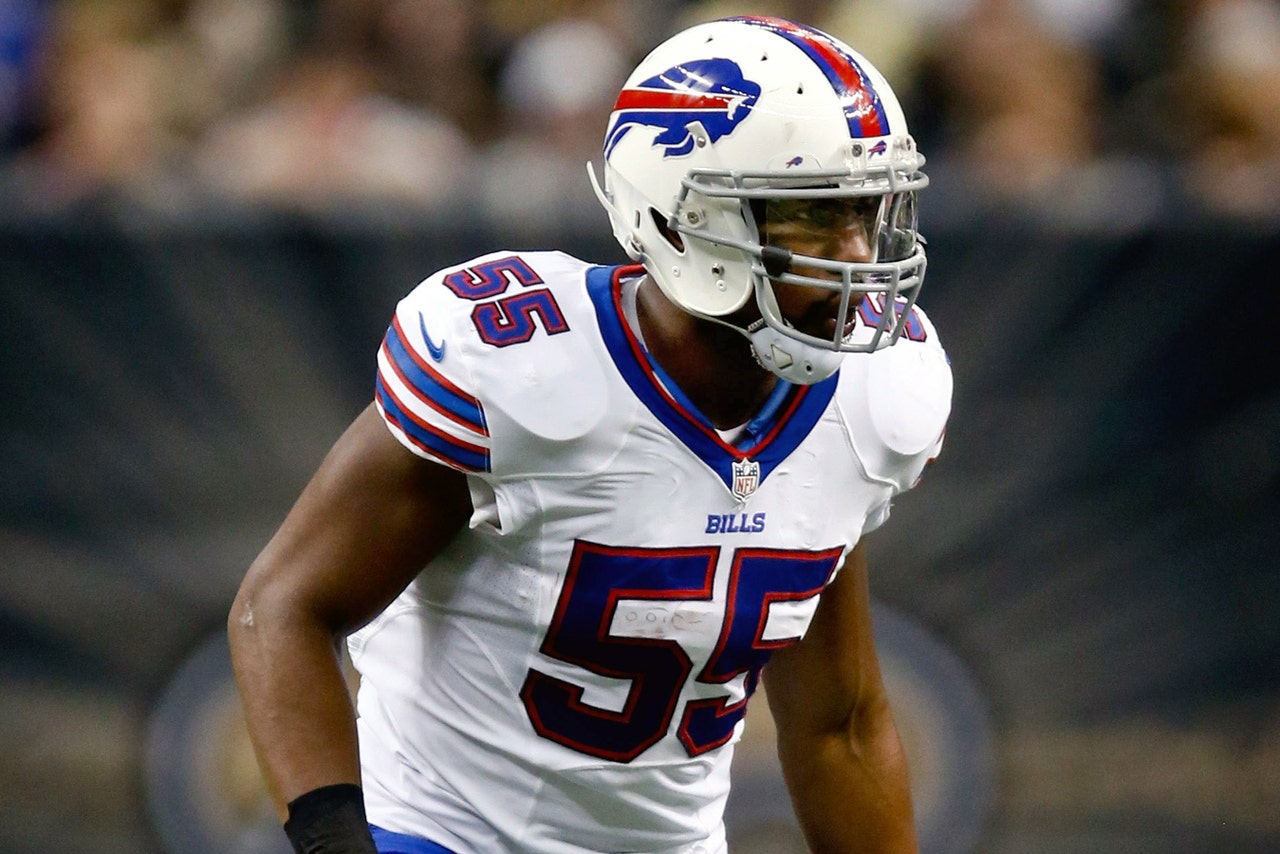 It's easy to forget how little the Buffalo Bills gave up in order to land stud defensive end Jerry Hughes from the Indianapolis Colts. In 2013, the Bills sent linebacker Kelvin Sheppard to the Colts for Hughes, who has since turned into a great pass rusher.

Sheppard, on the other hand, has been mostly a backup in the NFL and is battling for a starting spot with the Miami Dolphins this season.

Prior to coming to Buffalo in 2013, Hughes had just five career sacks in three seasons with the Colts. Since then, he's had back-to-back seasons of 10 sacks, while playing in all 32 games.

So what was the difference between his time with the Colts versus the Bills?

"Playing time," Hughes said, via Mike Rodak of ESPN. "Plain and simple. When you don't see the field versus when you do see the field."

To Hughes, he doesn't think much has changed with regards to himself.

"Still the same Jerry," he said. "I don't know how you could answer that. I'm gonna be the same me. I'm gonna go out there, have fun, play football. We're gonna go win. That's about it. I don't know what else I could do."

Hughes will get the chance to face his former team on Sunday, with the goal of bringing down Andrew Luck as much as possible. If Hughes and the Bills don't think the Colts regret the trade enough as of now, Sunday will be another chance to rub it in. 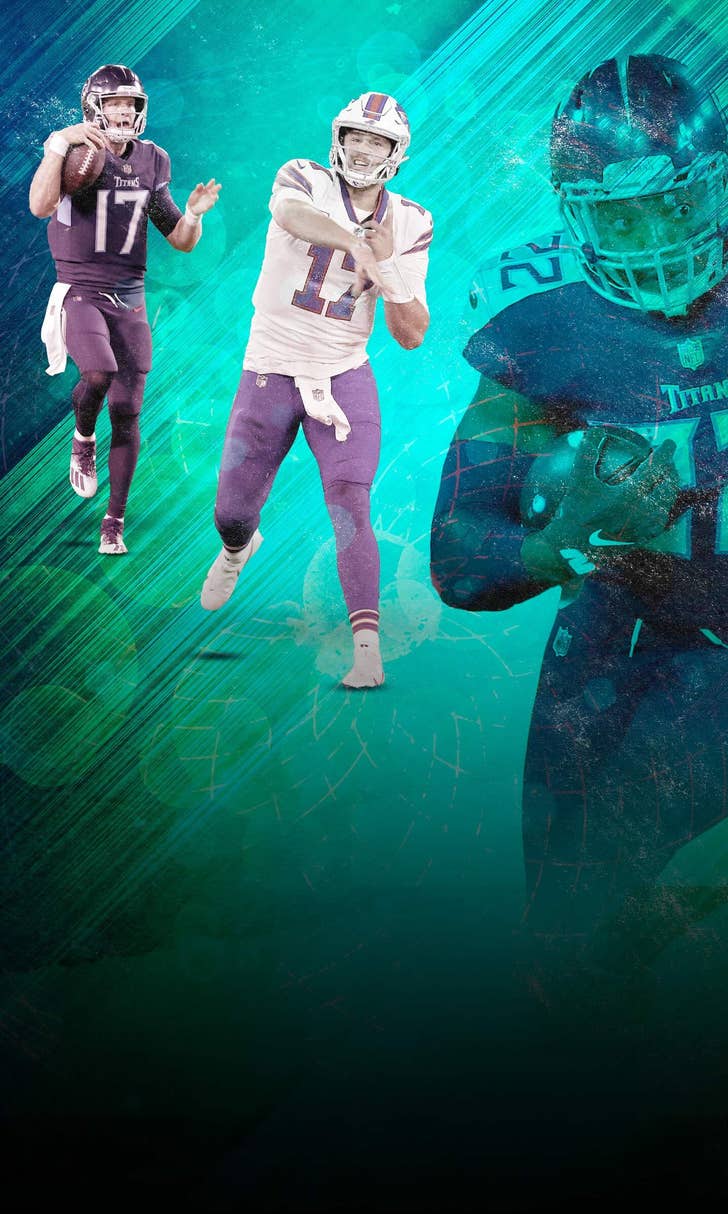