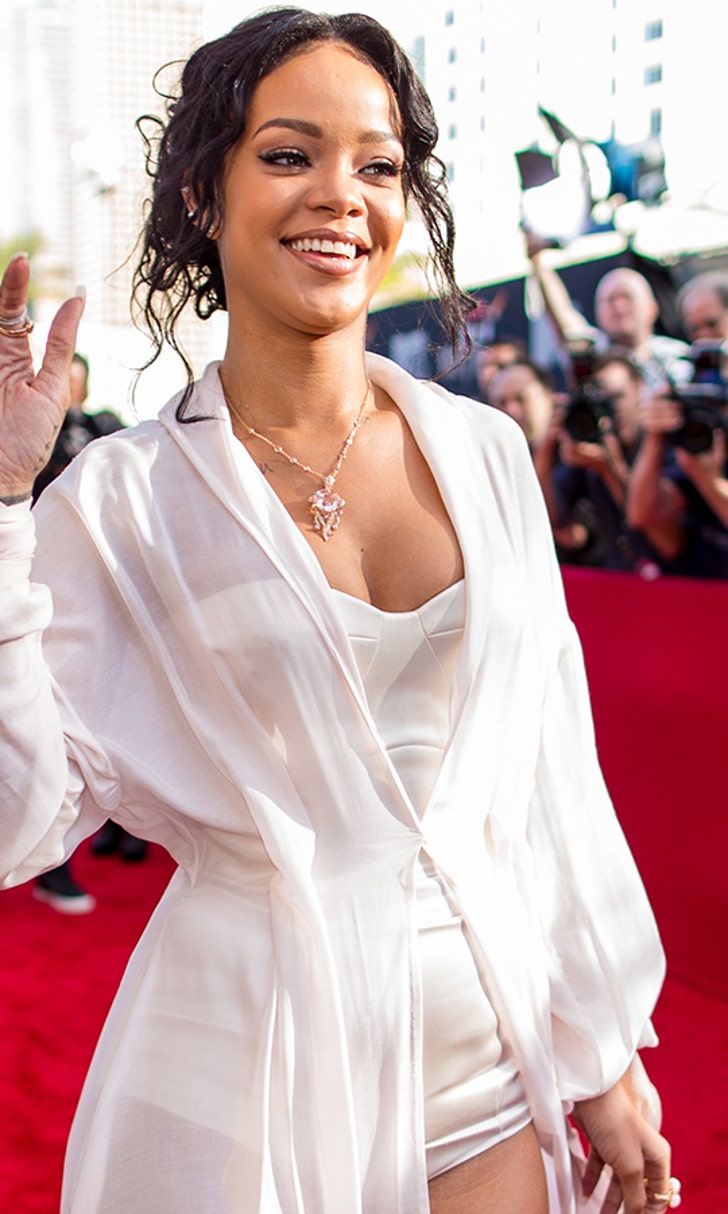 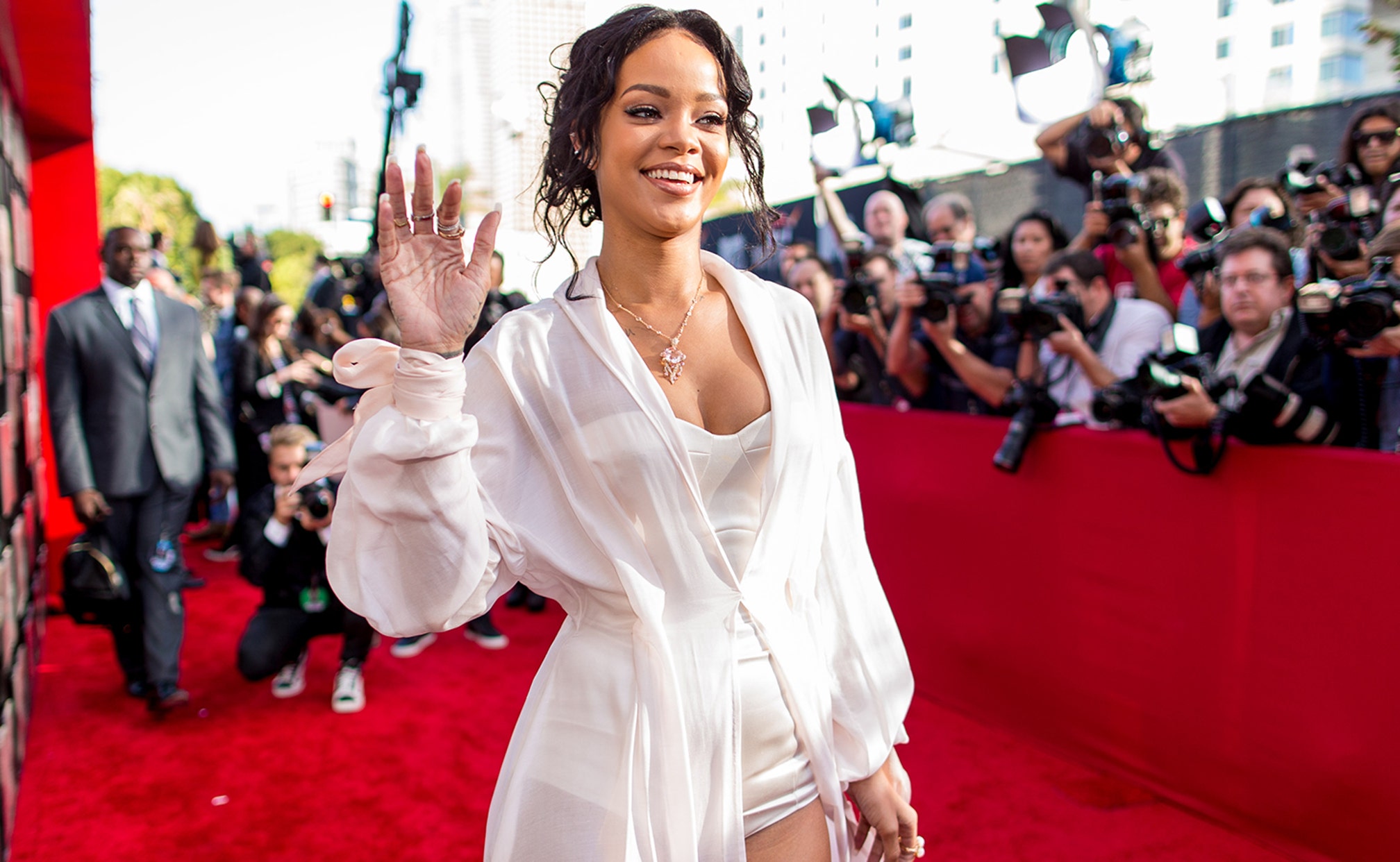 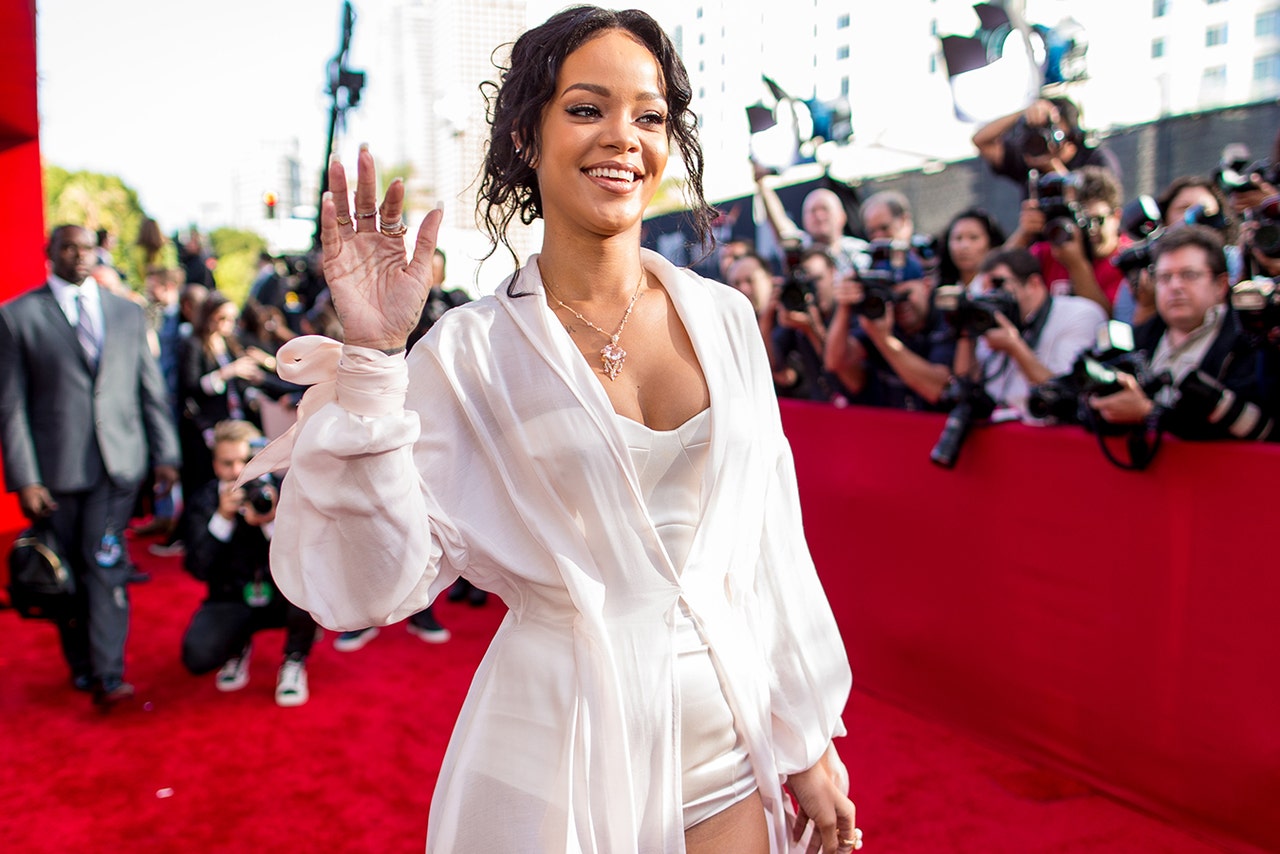 The 2014 NFL season officially begins Thursday night, when the Seattle Seahawks take on the Green Bay Packers. The following week, CBS and NFL Network will begin their new 16-game slate of "Thursday Night Football," when the Pittsburgh Steelers battle the Baltimore Ravens.

Each Thursday night game will kick off in style, as CBS Sports and NFL Network announced that the opening theme song will be a star-studded performance that features musical artists Jay-Z and Rihanna and actor Don Cheadle.

As Jay-Z and Rihanna perform their award-winning song "Run This Town," Cheadle will narrate a customized preview of that night's game.

"This open combines one of music's biggest stars with one of the most dynamic actors in Hollywood," said CBS Sports creative director Pete Radovich, who directed and produced the theme, via the NFL. "The energy that both talents provide gives the opening to every Thursday night the big-game, primetime feel it deserves. It is a dream scenario for any director."

CBS will broadcast the first seven games of the 16-game slate, including an Oct. 16 matchup between the New England Patriots and New York Jets.

NFL Network will show all "Thursday Night Football" games starting Oct. 30, with the exception of a Thanksgiving Day contest between the Seahawks and San Francisco 49ers, which will be shown on NBC.

Don't Count Out The Cowboys
Fans have a chance to win $1 million this week. And Jason McIntyre believes Dallas has a chance to prove the doubters wrong.
13 hours ago

George Kittle Is Just Getting Started
George Kittle is driven by his desire to be great. Martin Rogers goes one-on-one with the San Francisco 49ers' outspoken star.
14 hours ago

Texas-Sized Drama
The crisis for the Cowboys has spilled off the field, as anonymous players have now taken the coaching staff to task.
20 hours ago

Herd Hierarchy: Week 7
Another week, another new No. 1 team in Colin Cowherd's 'Herd Hierarchy.' Find out who's in front heading into Week 7.
22 hours ago
those were the latest stories
Want to see more?
View All Stories
Fox Sports™ and © 2020 Fox Media LLC and Fox Sports Interactive Media, LLC. All rights reserved. Use of this website (including any and all parts and components) constitutes your acceptance of these Terms of Use and Updated Privacy Policy. Advertising Choices. Do Not Sell my Personal Info