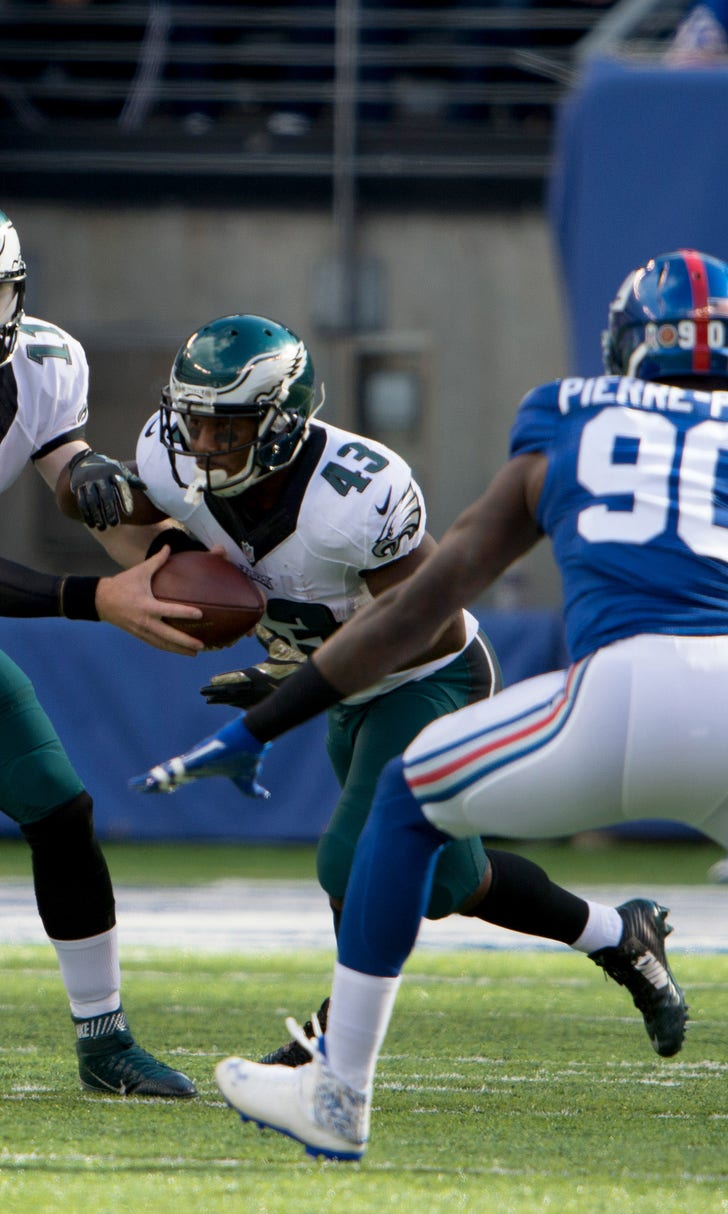 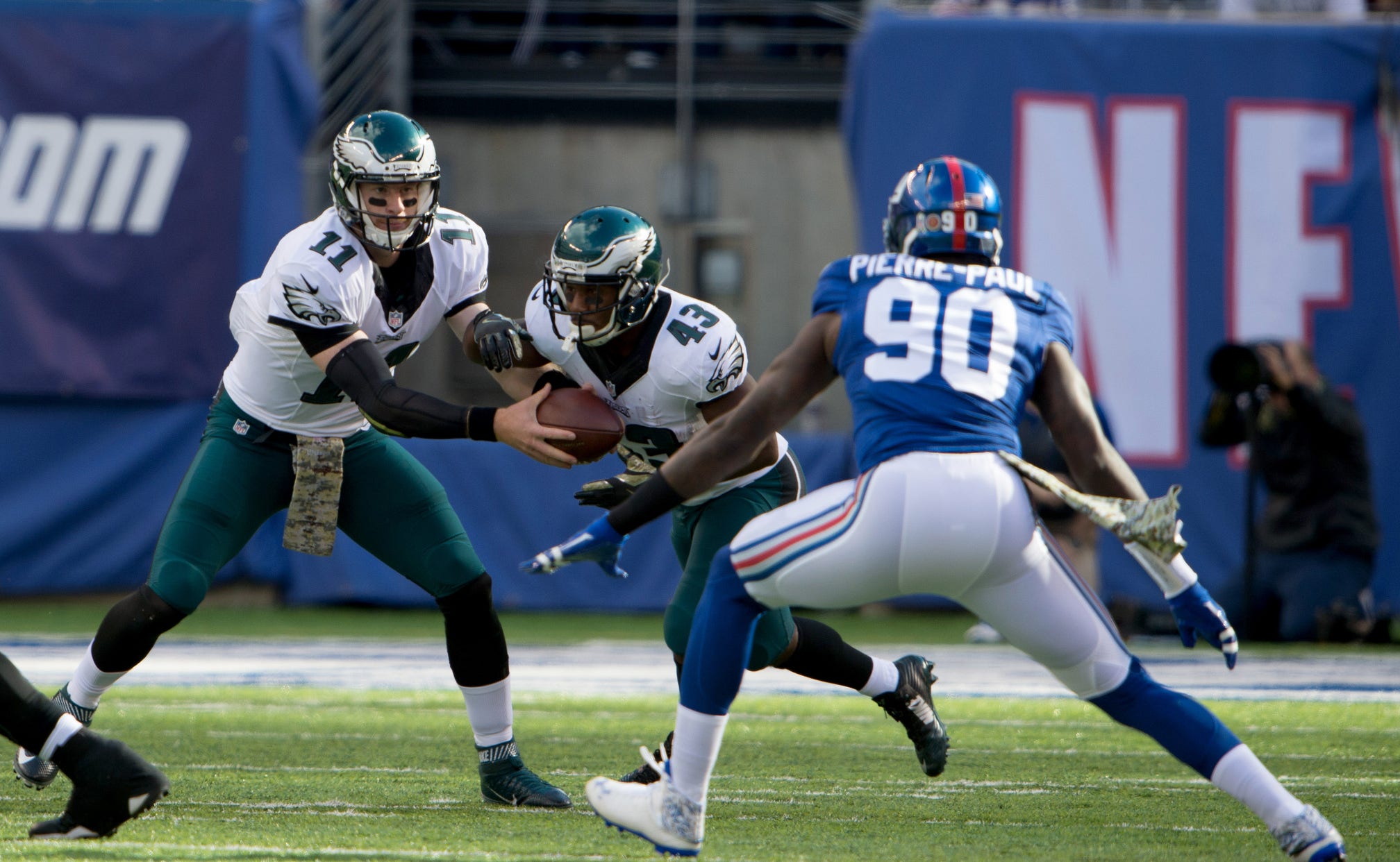 BY Fansided and Daniel Lago/FanSided via Black and Teal • June 30, 2017
share

The Jacksonville Jaguars will once again have plenty of cap room this offseason, and they should prioritize signing Jason Pierre-Paul.

Heading into the offseason after a somewhat disappointing 2015 season, the Jacksonville Jaguars held the most cap room in the NFL in what was a relatively good free agent class. General manager David Caldwell went all in for the first time in his 4 offseasons, shelling out big contracts in trying to lure top-tier free agents.

The end result was a mixed bag with some home runs (Malik Jackson) and some busts (Chris Ivory), but Caldwell is going to have another chance this offseason.

Free agency is a bit fickle this time of year because it’s difficult to predict who will actually be available when the league year begins, but one guy who will likely hit the market according to Pro Football Focus is New York Giants defensive end Jason Pierre-Paul.

Jason Pierre-Paul played well in 2016, his first full season after his gruesome hand injury sustained in a fireworks accident on July 4, 2015. JPP finished this season as PFF’s 13th-ranked edge defender with a grade of 86.2, just ahead of teammate Olivier Vernon. The Giants already have big money tied up in that defensive line, though, with Vernon and defensive tackle Damon Harrison both getting hefty contracts a year ago. Pierre-Paul was good this past season, but not so good that the team has no choice but to re-sign him. He notched 54 total QB pressures in 498 pass-rushing snaps before being lost to injury late in the season.

Pierre-Paul has played surprisingly well after his fireworks accident and he was arguably better than Olivier Vernon for most of 2016. The Giants would be hard-pressed to invest even more into the defensive line and they probably won’t use the franchise tag.

If he does hit the market, it makes a lot of sense for his former head coach and now Jaguars VP of football operations Tom Coughlin to go after him. The Jaguars need pass rush help even if Dante Fowler Jr. does improve in 2017 and the team has more than enough cap room to make a run at Pierre-Paul.

Fitz-Magic Outduels Minshew
The Miami Dolphins earned a victory in 'The Florida Bowl' on Thursday night behind the arm of Ryan Fitzpatrick.
1 hour ago