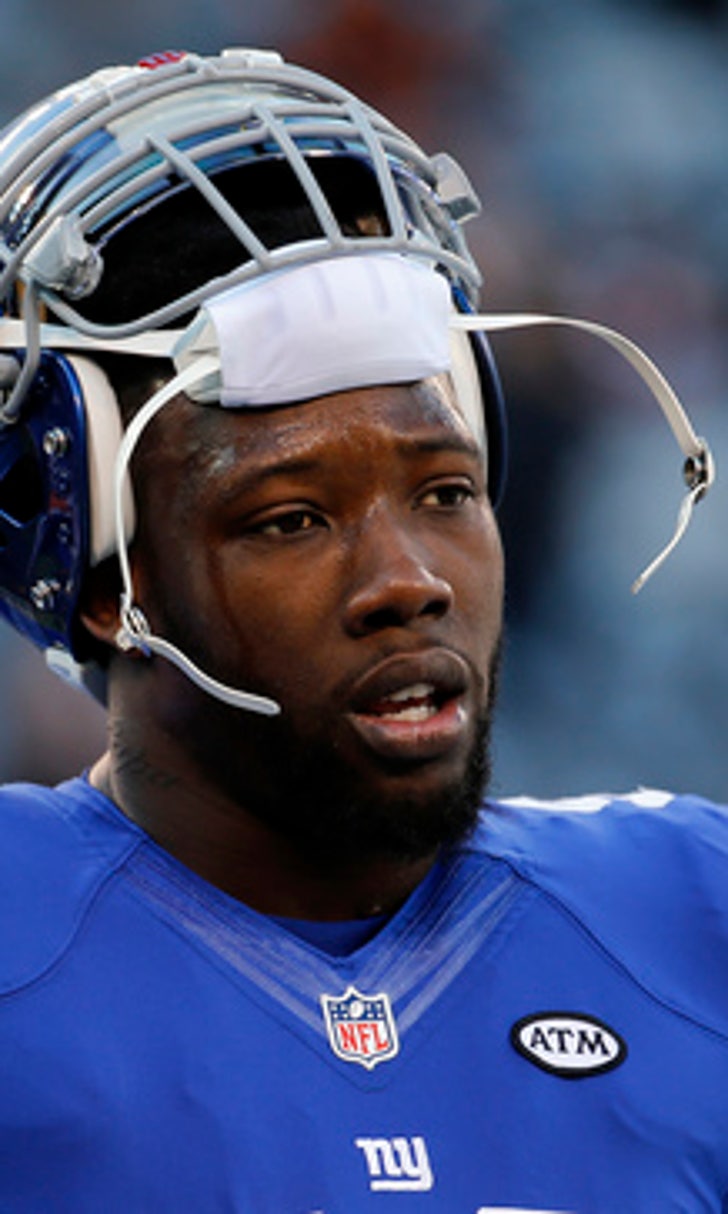 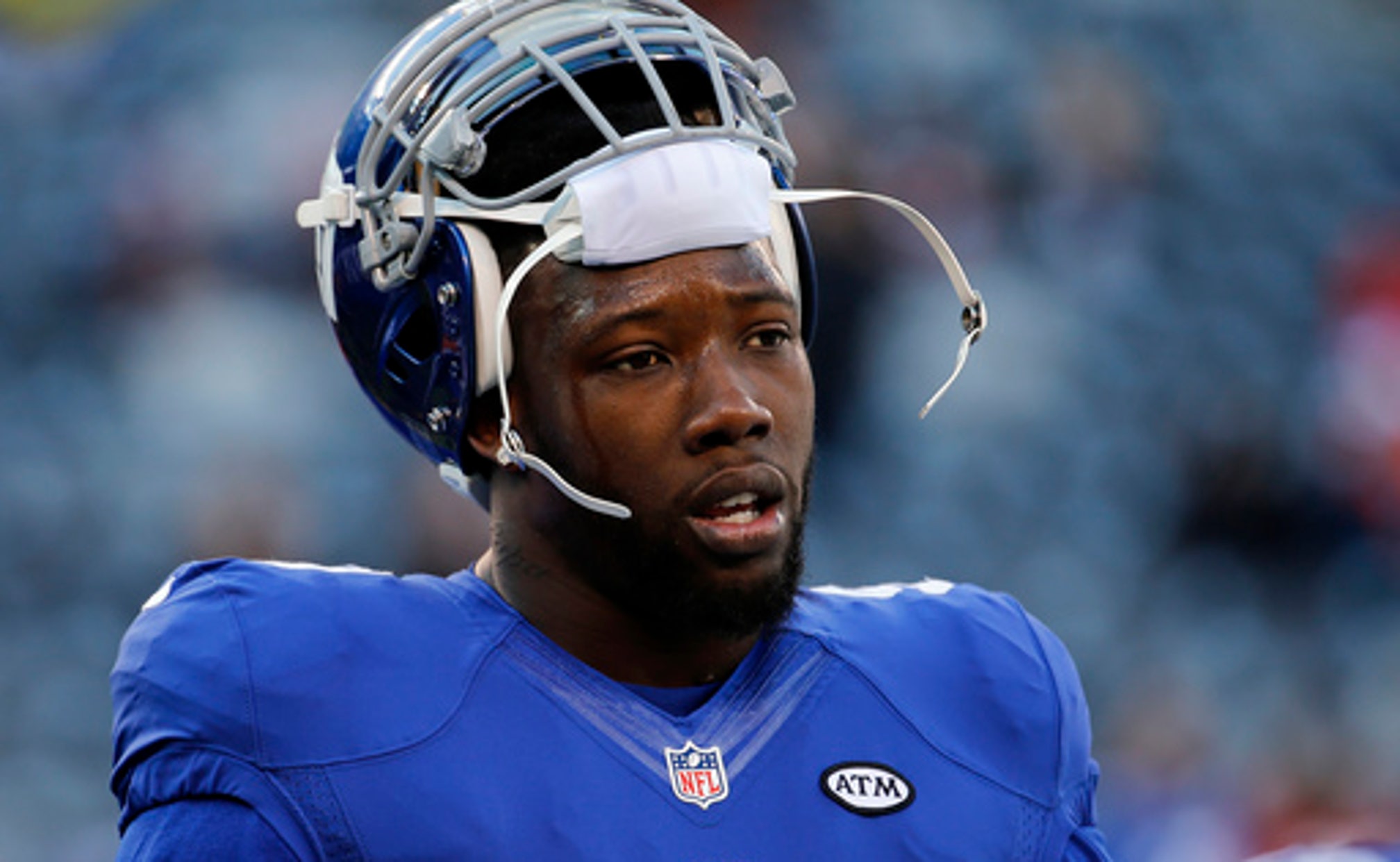 Jason-Pierre Paul says amputated fingers 'won't be an issue' next year, might be Wolverine 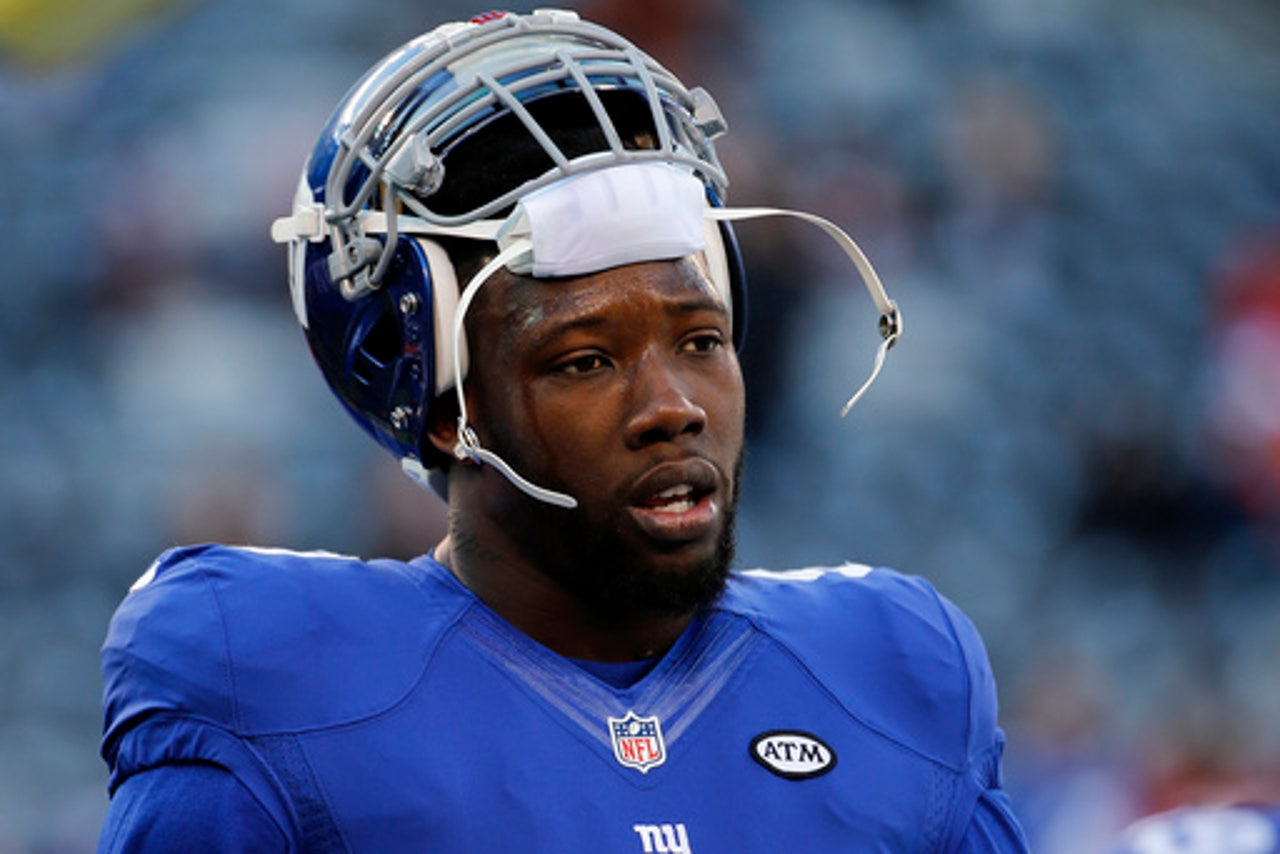 All he needs is some time, apparently, and the digits the New York Giants defensive destroyed in a July 4th fireworks accident last year will be good to go.

As ProFootballTalk's Josh Alper reports, Pierre, who resigned with the Giants this week on a one-year contract, went on Sirius XM NFL radio Friday morning and spoke about his injured hand.

As Pierre-Paul put it, the hand "won't be an issue" by the time the season starts.

"The reason I came back to New York is because I have unfinished business," Pierre-Paul said. "My hand won't be an issue & I won't play with the club."

So this could mean one of two things.

The first is that Pierre-Paul anticipates to be fully functioning thanks a "grip" surgery he underwent in January to reduce the swelling in his right middle finger, which ballooned to an untenable size after the firework incident and forced him to wear a large mitt-like cast on his hand when he finally returned to the Giants last season. Through eight games, Pierre-Paul managed one sack and 26 tackles, and admitted to having been held back signifcantly by his mitt-cast.

"As you see on film you can see that the club is preventing me from making tackles," Pierre Paul told The New York Post in January. "People see it. I see it. Once I move away from the club, I'll be perfectly fine."

So that's the first possibility: Pierre-Paul thinks if he can play with a glove instead of a mitt, he'll be in good shape.

The second possibility is that Pierre-Paul is related to Wolverine, but his regenerative tissue powers are really slow.

I prefer this reality.

Dan is on Twitter. He can't wait for the Pierre-Paul superhero movie.