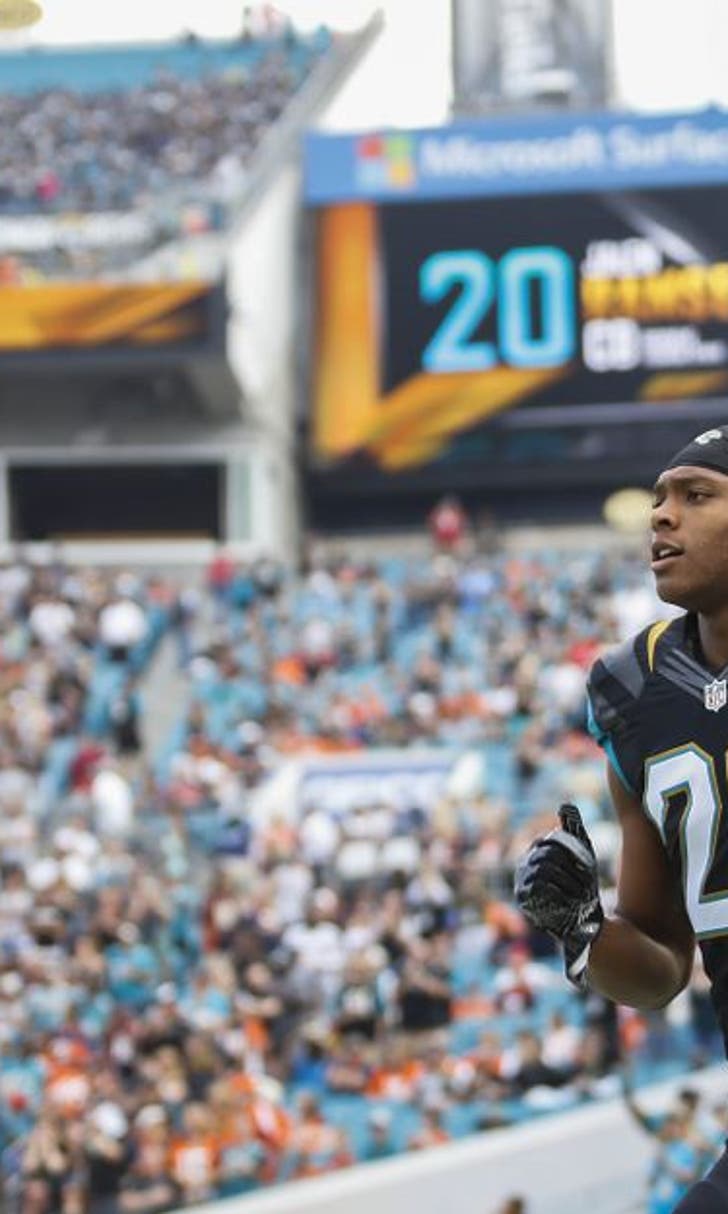 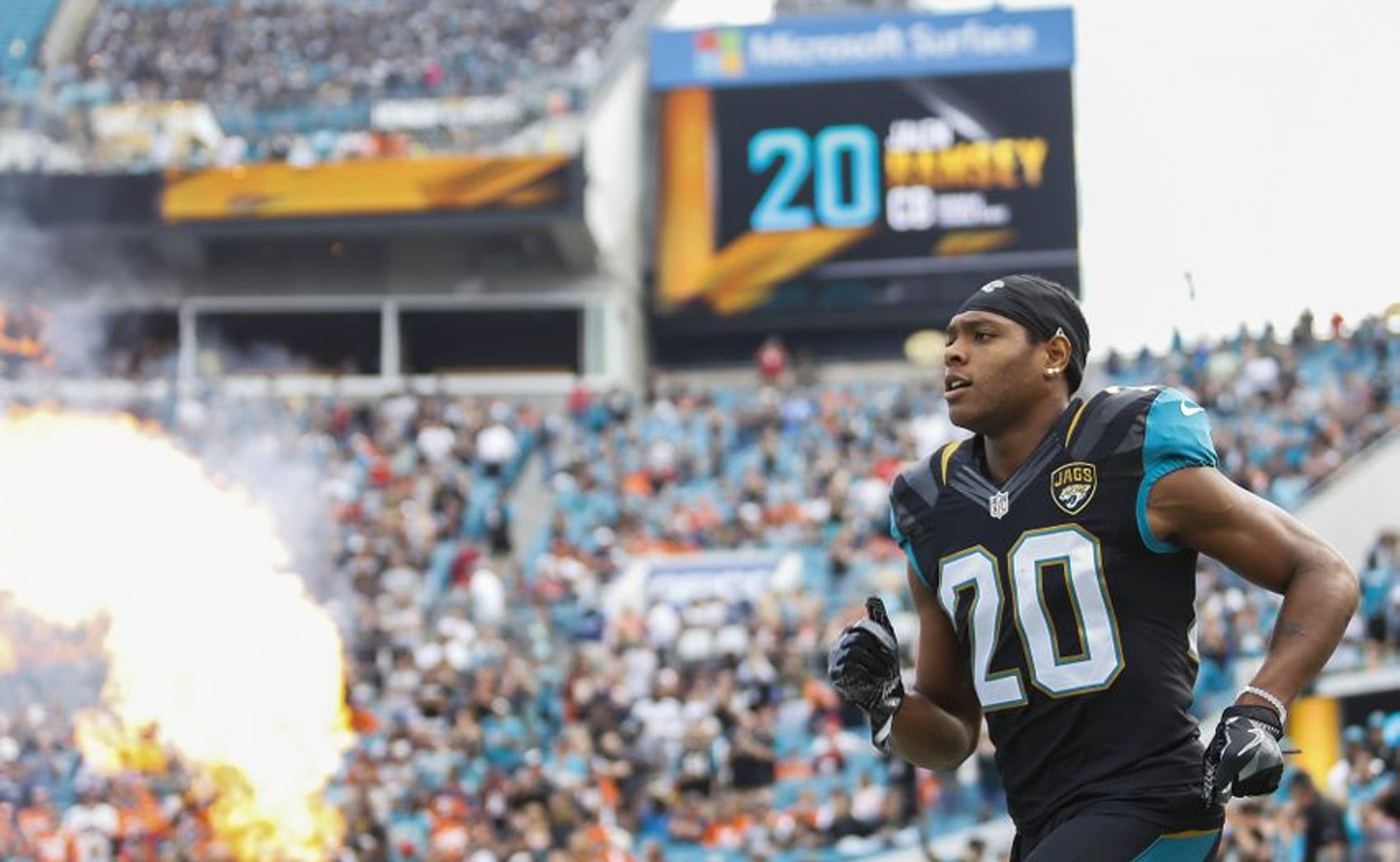 Jalen Ramsey has been a definition shutdown corner over four weeks

BY Fansided and Luke Sims/FanSided via Black and Teal • December 26, 2016
share

Jalen Ramsey has been performing well through his rookie season in 2016 but he has taken off in recent weeks, becoming the definition of a shutdown corner.

Those are the kind of statistics hat draw immediate attention. Four weeks of high production (a quarter of the entire season) isn’t a perfect sample but it is a great bit of insight into the development of a young player. Few rookies are capable of leading the NFL at any point in their first seasons. Ramsey is doing it right now.

One thing Renner’s post doesn’t show is just how much impact Ramsey has had in the games. Ramsey is setting the tone for a defense that has not had an identity for the majority of the season.

In a unit filled with young players and recent free agent additions few players have been able to lead by example. Ramsey has taken it upon himself to stop the losing and his stellar play has been the gold standard other Jags players should aspire to. A play like his pick-six against the Titans is a perfect example of taking the game into his own hands.

There are only so many cornerbacks with the ability to completely shutdown one side of the field or completely eliminate the opponent’s top receiver. Through the first 15 games, and especially in the last four, Ramsey has shown he can do that.

If Ramsey can keep this kind of play up, the Jaguars are going to be in a position to dominate in coming years. The defense looks ready to progress forward no matter who takes over at head coach and Ramsey is a key part of that. This is building momentum.

Fitz-Magic Outduels Minshew
The Miami Dolphins earned a victory in 'The Florida Bowl' on Thursday night behind the arm of Ryan Fitzpatrick.
2 days ago