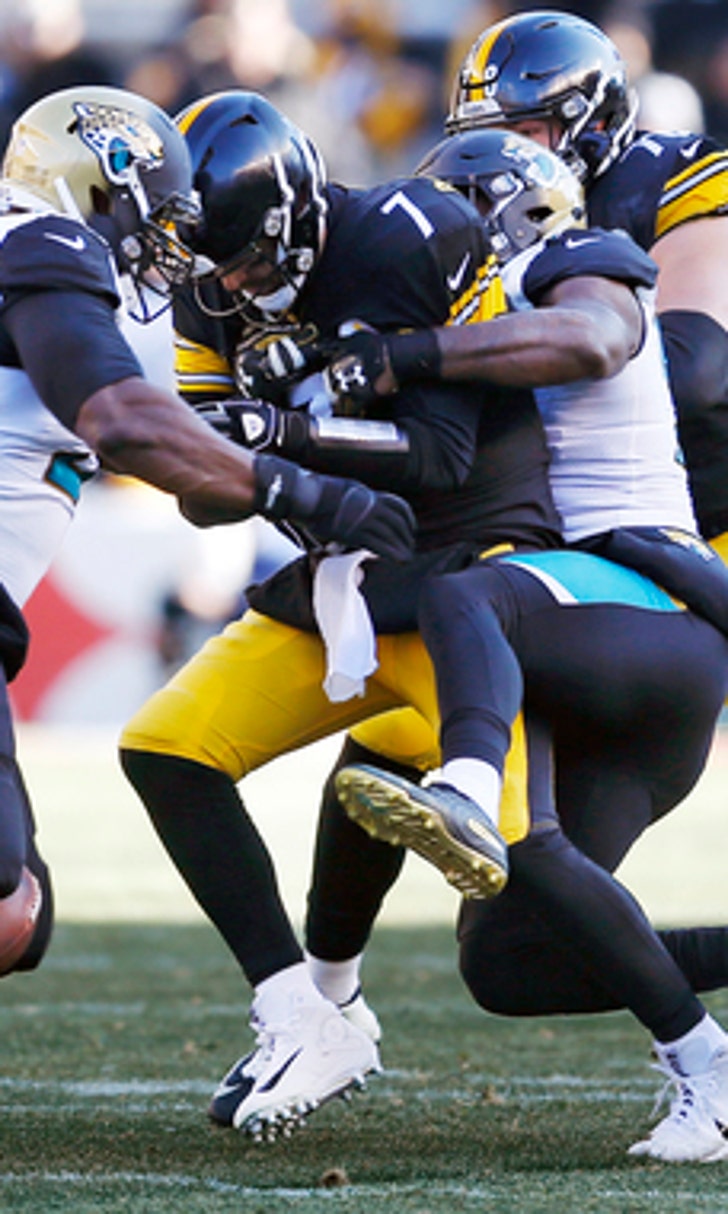 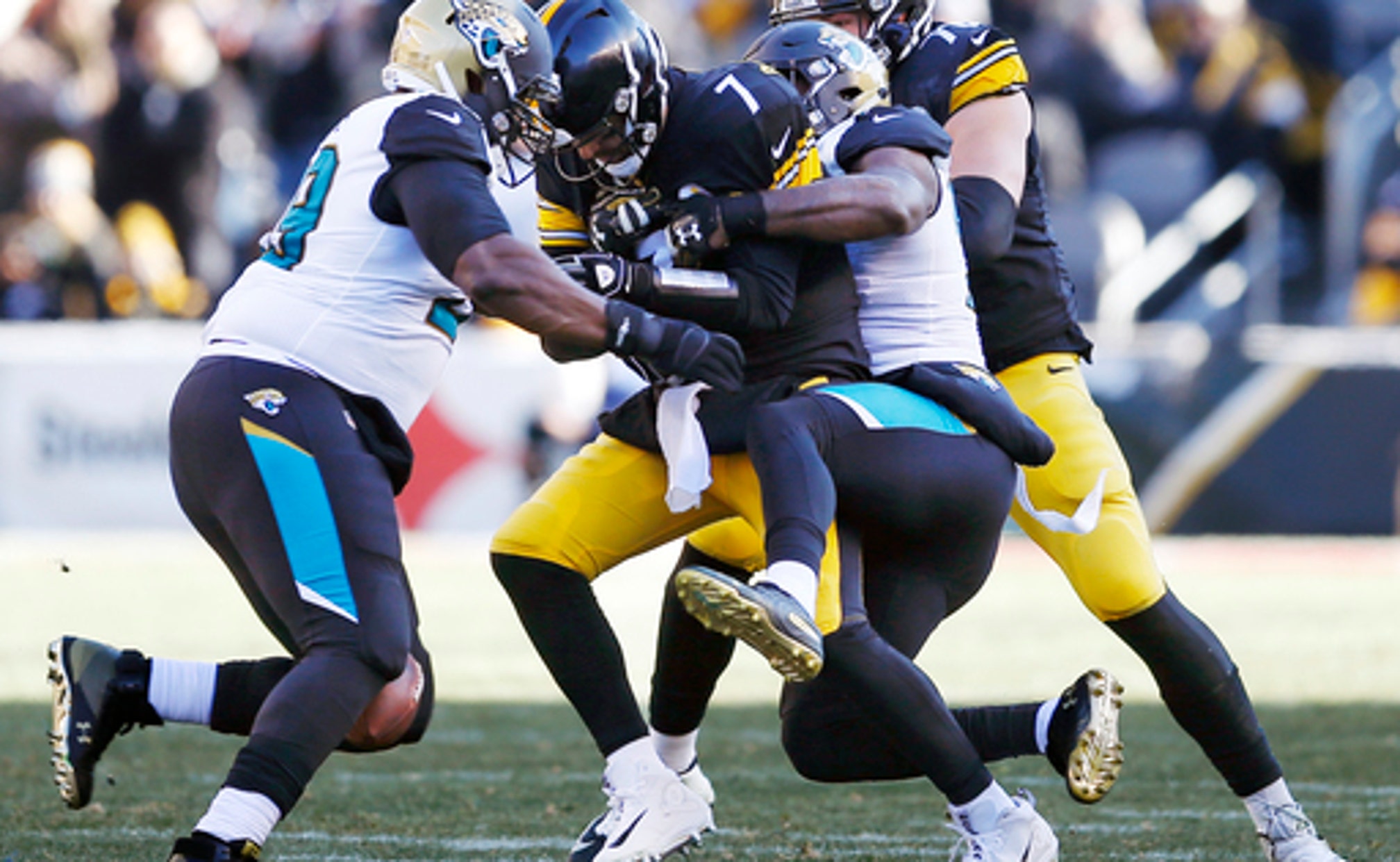 JACKSONVILLE, Fla. (AP) Yannick Ngakoue has a knack for the strip-sack, an innate ability to knock balls out of the hands of quarterbacks.

The Jacksonville Jaguars defensive end has 11 forced fumbles in two seasons, including a momentum-turning one in a victory at Pittsburgh last week. Ngakoue led the NFL with six forced fumbles during the regular season to go along with 12 sacks, and could pose significant problems for the New England Patriots (14-3) in the AFC championship game Sunday.

If so, he might even get the recognition he feels he deserves.

A third-round draft pick from Maryland in 2016, Ngakoue has been somewhat overshadowed with the Jaguars (12-6). Those perceived slights keep him motivated and define him like no one else in Jacksonville's locker room.

''Those scouts who passed me up and didn't think I was good enough probably feel stupid right now,'' Ngakoue said Wednesday.

The Jaguars feel fortunate to have him.

Although cornerback Jalen Ramsey , defensive end Calais Campbell and linebacker Telvin Smith have garnered more accolades than Ngakoue, it would be easy to argue that the pass-rushing specialist is as important to one of the league's top defenses as anyone.

Ngakoue has been involved in five of the eight touchdowns scored by Jacksonville's defense this season. Four of his strip-sacks went for touchdowns, and he recovered a fumble in Week 17 at Tennessee that he returned 67 yards for a score.

Overlooked? Not by his coaches and teammates.

''I tell him all the time, `When you start getting it like you're going to get very soon, just make sure you stay focused cause that is a motivating factor and it should be,'" Campbell said. ''Everybody wants to get your accolade and get your respect for how hard you work, but at the end of the day, his biggest motivation is providing for his family and his mother and really just trying to be the best.

''He wants to hopefully have a gold jacket one day. He has the potential to do so, too.''

Ngakoue has 20 career sacks, the most by anyone in franchise history during a two-year span.

But his reputation around the league seems to be more as a hot-headed player than a can't-block edge rusher.

That was evident in the wild-card game against Buffalo, when Bills guard Richie Incognito seemingly targeted Ngakoue with trash talk that the defensive end said went over the line and became ''weak racist slurs.''

''He is a very emotional player,'' Jaguars coach Doug Marrone said. ''I think people can feed off of that. He has had a very good year. He is still the same type of guy that plays with a chip on his shoulder. I think we all know that when we see him. He plays extremely hard. He goes 100 mph every single play.''

Ngakoue's approach wasn't ideal as rookie. He often missed tackles and ran past the ball in an attempt to get to quarterbacks. But he's been more sound in his second season, although his 30 tackles is what probably kept him getting more Pro Bowl attention. He was a third alternate, which left him feeling snubbed.

Another big game on the AFC's biggest stage could change that.