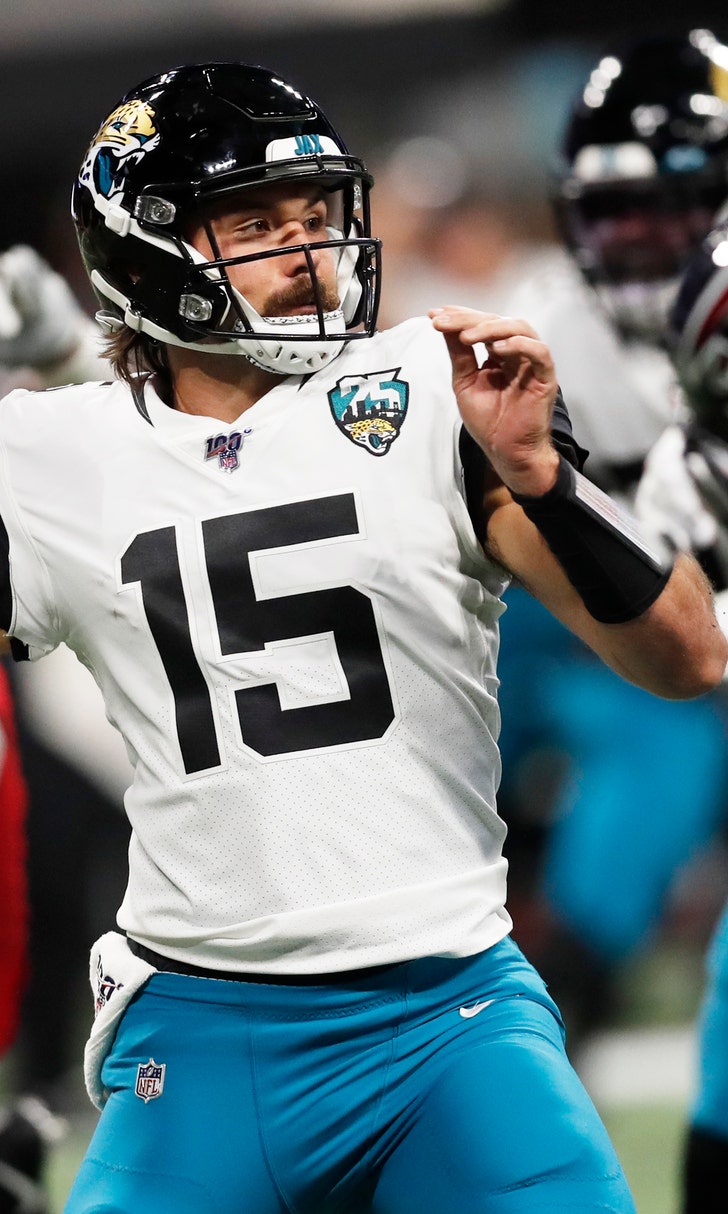 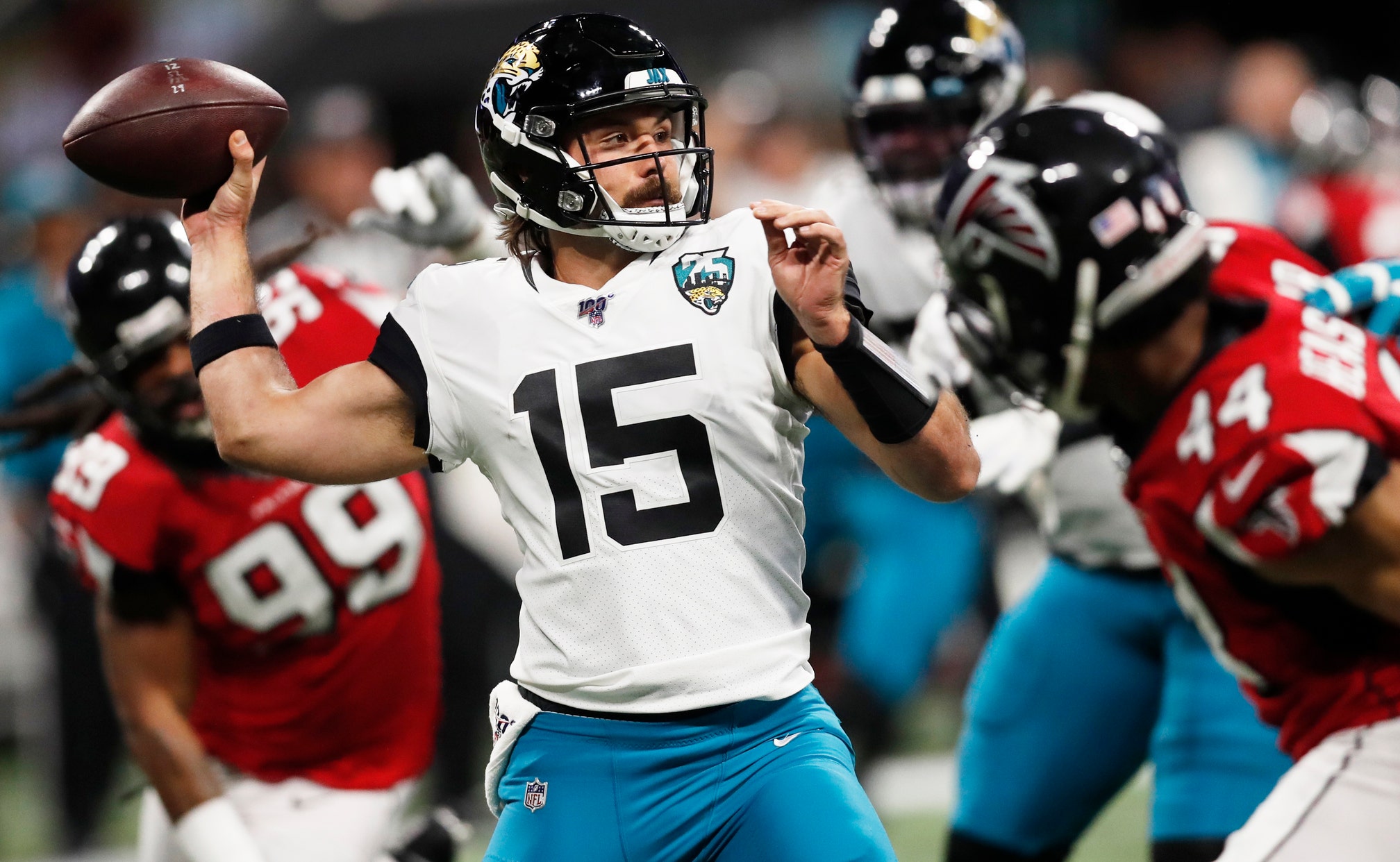 JACKSONVILLE, Fla. (AP) — BEST FIRST-ROUND DRAFT PICK: RB Fred Taylor. A rare combination of size, speed and elusiveness had Taylor routinely mentioned among the best backs of his era. The former Florida standout was the ninth pick in 1998 and scored 17 touchdowns as a rookie. He finished his 13-year career with 11,695 yards rushing, which ranks 17th in NFL history, and 66 scores.

BEST SECOND-ROUND DRAFT PICK: RB Maurice Jones-Drew. Taylor’s talkative and diminutive teammate — and eventual replacement — became an instant fantasy football star by scoring 56 touchdowns over his first four years in the league. The 60th overall pick in 2006 wore No. 32 because that’s how many NFL teams passed on him in the first round. His bruising and bullish style took a toll on his body over nine seasons.

BEST LATE-ROUND DRAFT PICK: DT Rob Meier. This selection could end up being QB Gardner Minshew, a sixth-round pick in 2019 who threw 21 TD passes and six INTs in 12 starts as a rookie and directed three fourth-quarter comebacks. Meier was a seventh-rounder in 2000 who had 21½ sacks in 138 games over nine seasons with the Jags.

WORST FIRST-ROUND DRAFT PICK: WR R. Jay Soward edges WR Justin Blackmon and DE Derrick Harvey. The 29th overall selection in 2000 played 13 games as a rookie before being placed on the non-football illness list in late December. He was suspended five times — twice by the team and three times by the NFL — over the next seven months and never played in the league again because of substance-abuse issues. He finished with 14 receptions for 154 yards and a touchdown.

WORST SECOND-ROUND DRAFT PICK: CB Cordell Taylor. Jaguars coach Tom Coughlin crushed the first round in 1998 by landing Fred Taylor and hard-hitting safety Donovin Darius. But he whiffed badly on the team’s second Taylor of the day. The defensive back from Hampton played 11 games as a rookie, was traded to Seattle the following year and ended his playing days in the CFL and the original XFL.

WORST DRAFT TRADE: The Jaguars sent four picks to Baltimore to move up 18 spots and take Florida DE Harvey eighth overall in 2008. Harvey was supposed to be the missing piece for a team that lost at New England in the AFC playoffs three months earlier. But Harvey was a bust, managing eight sacks in 47 games in Jacksonville and making more headlines late in his career for his martial arts moves than his pass-rushing prowess.

DID YOU KNOW THEY ONCE DRAFTED? Between 2009 and 2012, Jacksonville used 16 of its 26 (61.5%) selections on guys from non-Power Five college programs. The Jags chose players from Nevada, Ashland, Lehigh, Mount Union, Wyoming, Middle Tennessee State, Louisiana Tech, Central Arkansas, Murray State, Southern Illinois, James Madison, Temple, William & Mary, Rice, Nebraska-Omaha and Liberty while not drafting a single player from the powerhouse Southeastern Conference. The move set the franchise back years.