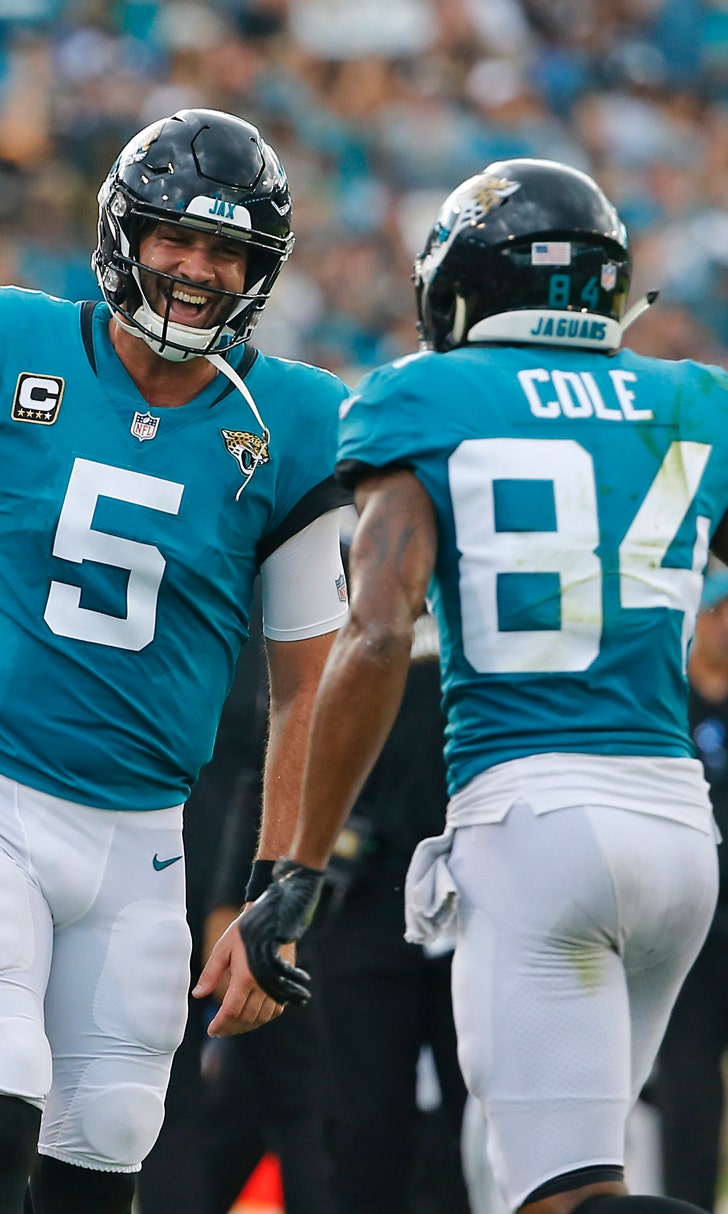 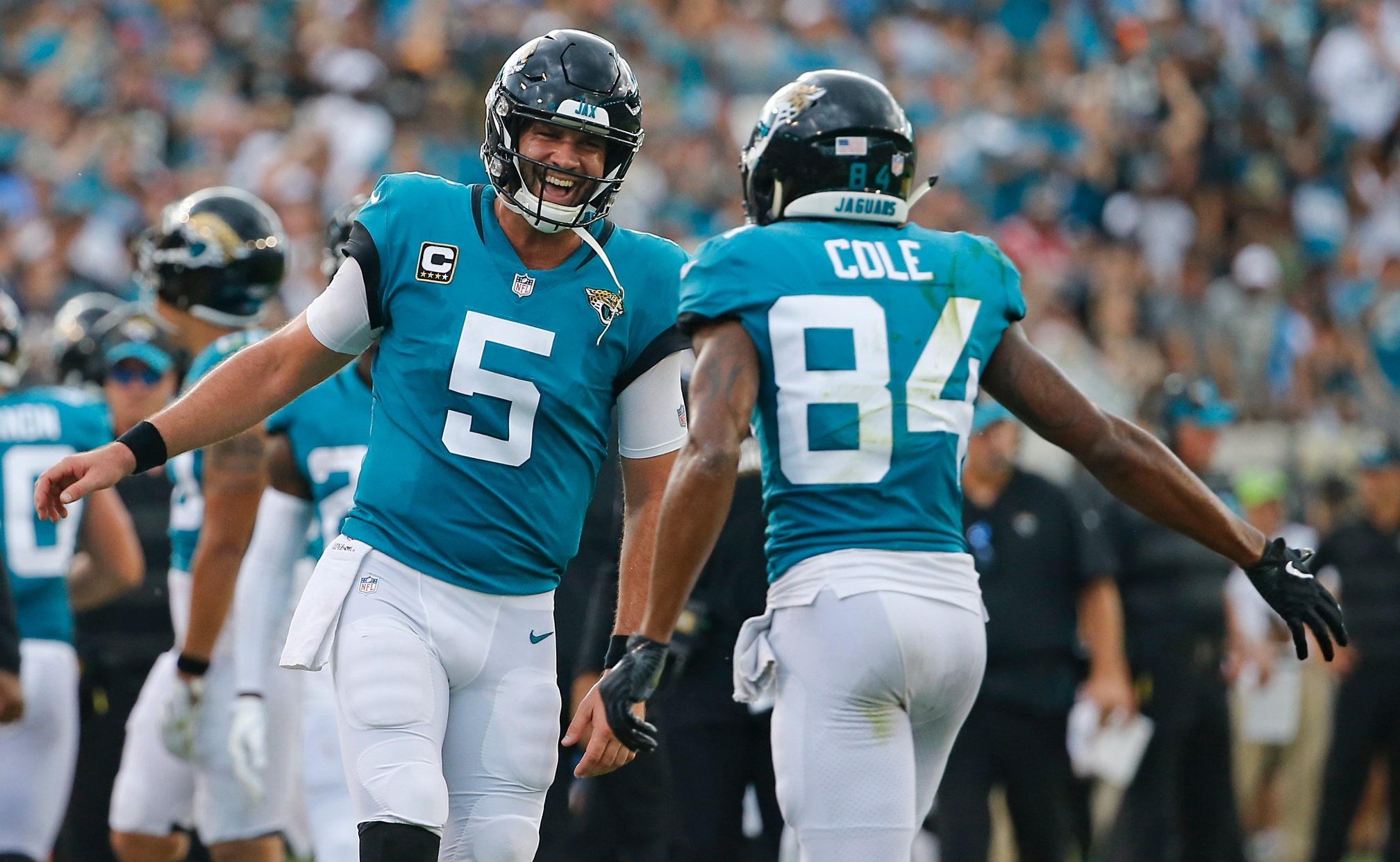 JACKSONVILLE, Fla. (AP) — The Jacksonville Jaguars might as well dub this the Payback Tour 2018.

It started last week against two-time defending AFC champion New England, which ended Jacksonville's season in January. The Jaguars won the rematch going away, a 31-20 victory that arguably made them the favorite in the conference.

Now, the Jaguars (2-0) get AFC South rival Tennessee. The Titans (1-1) swept the season series in 2017 and have won four of the last five meetings.

"Losing to a team twice, at their house and here, that wasn't cool," linebacker Myles Jack said Wednesday. "We're not too happy about that. That's obviously being talked about this week. The New England game was one thing, but this is a team that literally beat us twice in one year. We've got to fix that."

The Jaguars weren't much better three months later, turning the ball over four times in a 15-10 loss in the final week of the regular season . Jacksonville played all its starters despite having secured the division title.

"The Titans were the one team we really didn't have an answer for," safety Tashaun Gipson said. "They outplayed us in every facet of the game. We were truly outmatched, from the home opener last year to the game before the playoffs.

"Obviously, we want to get our lick back in a sense."

What really irked the Jaguars was talk in Tennessee's locker room suggesting the Titans should have been AFC South champs.

"I know a lot of people heard about that," Gipson said. "We feel like we're the better team and we feel it's time for us to show it. These are games we're supposed to win."

The Titans have been less chatty and more complimentary this week.

"At the end of the day, they're the division champs and they got that title, so it's going to be key for us to go out there and take it," defensive lineman Jurrell Casey said. "It doesn't matter what happened last year. They're the champs right now and they got the lead in the division."

Throw in the season opener at the New York Giants — Tom Coughlin's first game against the team that pushed him out the coaching door — and it's essentially a four-game stretch of revenge.

"We've got a lot of rivalries, so to speak, on the schedule," defensive tackle Malik Jackson said. "It's a good temperature gauger of where we are and where we want to be."

No team has beaten Jacksonville more times than Tennessee.

The Titans handed the Jags their most heartbreaking loss in franchise history, a 33-14 setback in the AFC title game in January 2000. Jacksonville had the NFL's best record, home-field advantage throughout the playoffs and even led 14-10 at halftime before collapsing. Tenneesse was the only team to beat Jacksonville that season, accomplishing it three times.

The Titans also handed Jacksonville one of its most embarrassing losses in team history, a 36-22 drubbing in 2016 that was much worse than the fine score indicated. The Jags trailed 27-0 at halftime on national television, getting outgained by nearly 300 yards.

"They really did just beat the (crap) out of us," said defensive tackle Abry Jones, one of seven current Jags defenders who started that game.

The Titans have won six of nine in the series.

They've waited even longer to play the Titans.

"Anyway you can find a way to get yourself up for a game," Jack said. "For example, us losing to the them twice would be my motivation. You've got to find a way to hate your opponent."