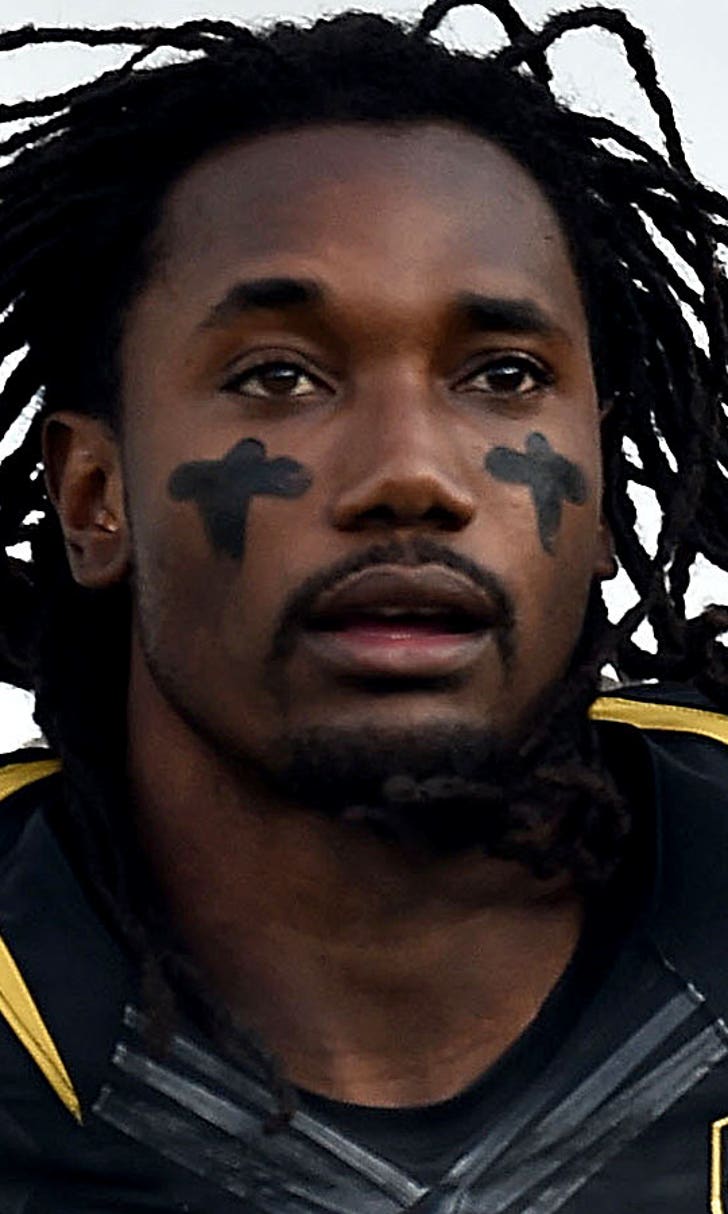 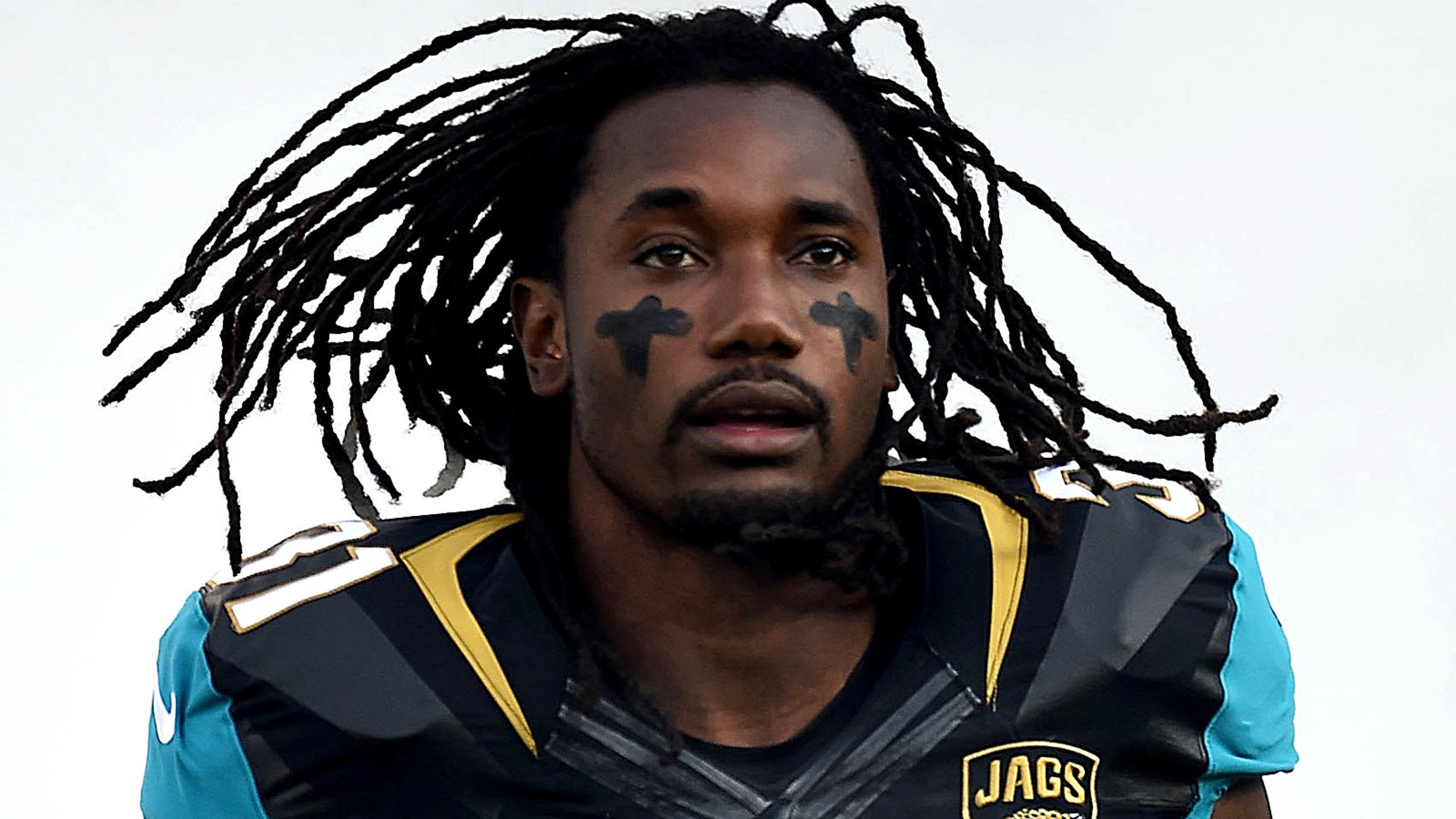 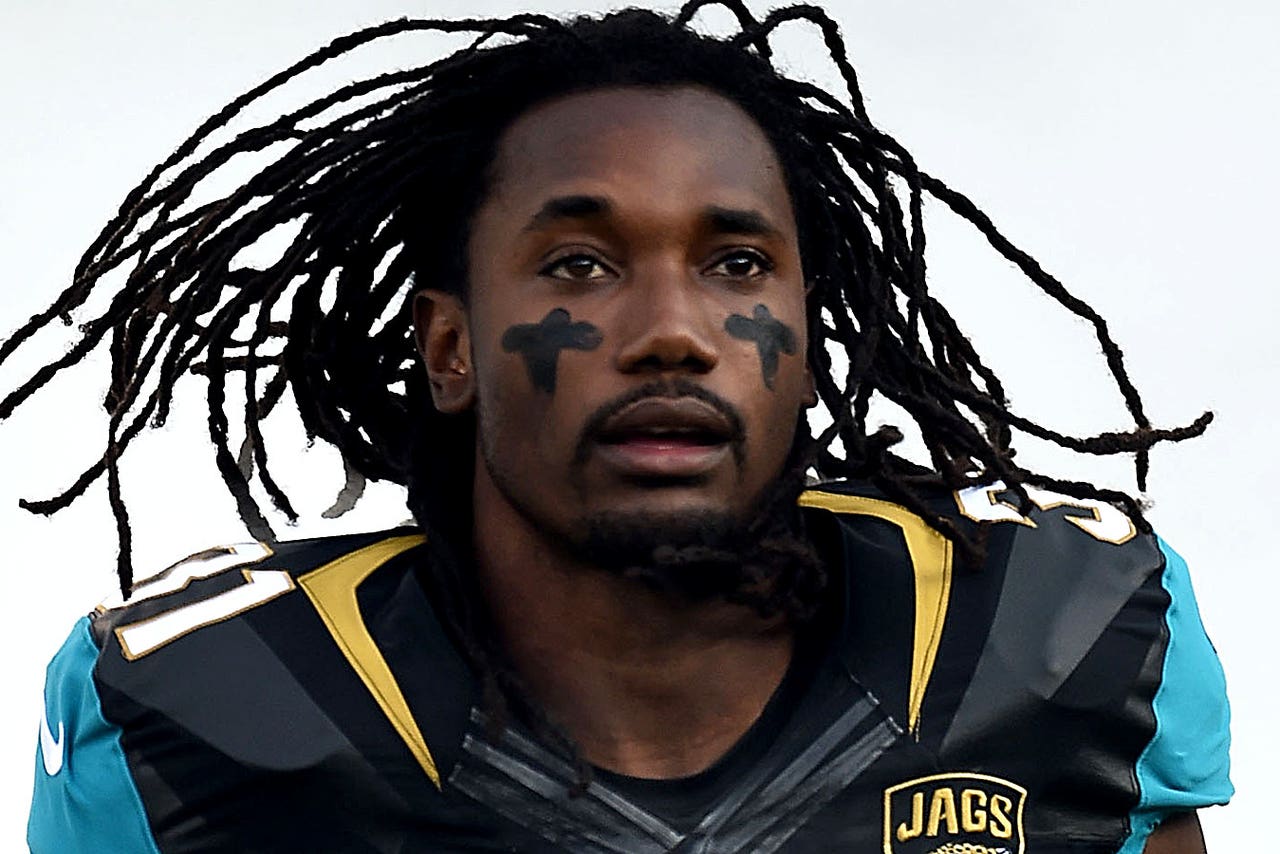 The Jaguars decided to bench starting cornerback Davon House for last Sunday's 34-31 win over the Buffalo Bills, and while his replacement struggled, the team is stopping short of saying House will get his job back after this week's bye.

Dwayne Gratz, who started in place of House, was picked on repeatedly by the Bills, giving up two touchdowns. Gratz was also called for pass interference on a two-point conversion attempt. That allowed Buffalo another chance after being stopped and the Bills converted.

But with the Jaguars set to face the New York Jets next on Nov. 8, head coach Gus Bradley wasn't prepared Wednesday to say House will be back in the starting lineup.

"We’ll talk about that,” Bradley said, per the Florida Times-Union. “We’ll see in our evaluations.”

House was benched after allowing Houston receiver DeAndre Hopkins to score two fourth-quarter touchdowns in the Texans' 31-20 win over Jacksonville on Oct. 18.

On Monday, Bradley praised House's performance against the Bills. The 26-year-old played 34 snaps in a reserve role.

“What I appreciate from him was how he competed,” Bradley said. “He handled the situation. He was really strong on the sideline with those guys. When he had the opportunity, he went in there and competed. He did a good job. We just had more conversation about it. I think he has a really good understanding of where we’re coming from on it.”

The five-year veteran has 20 tackles on the season.