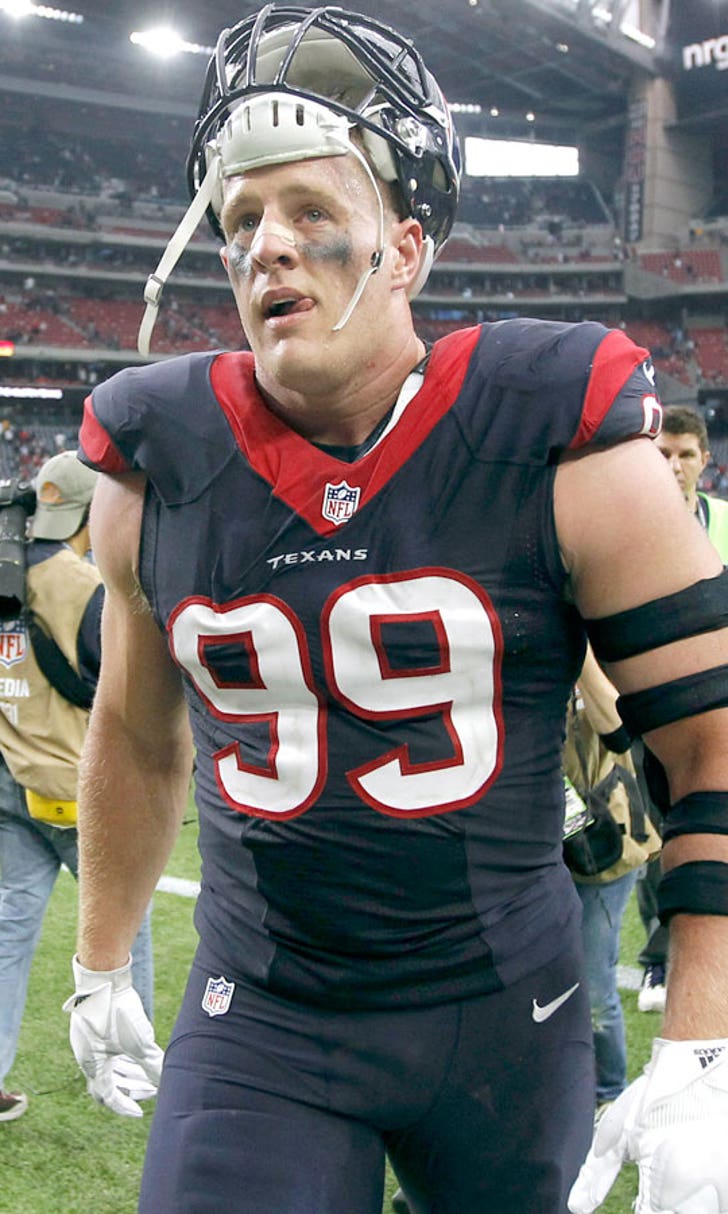 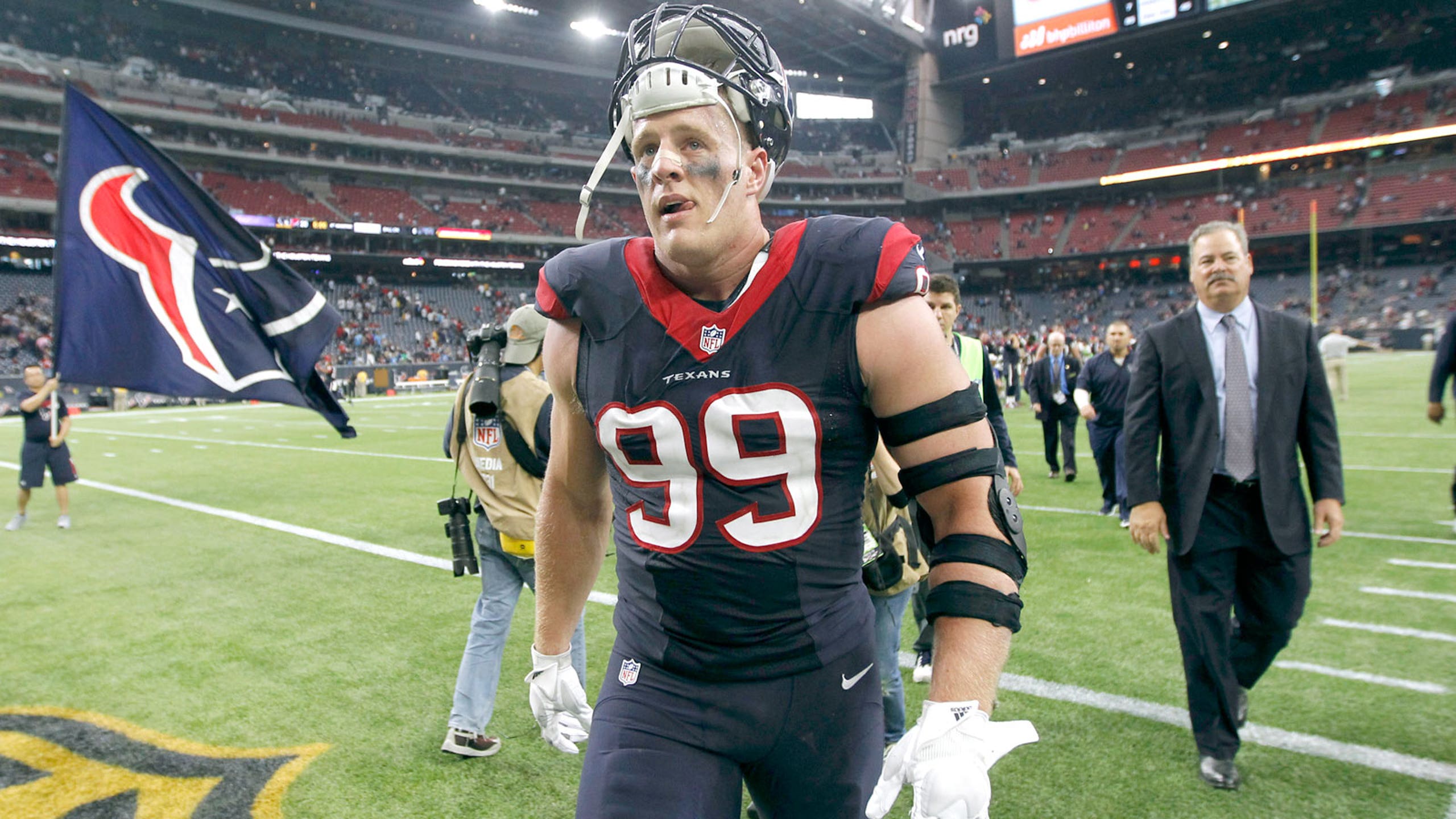 J.J. Watt on second half of season: Everything is in front of us 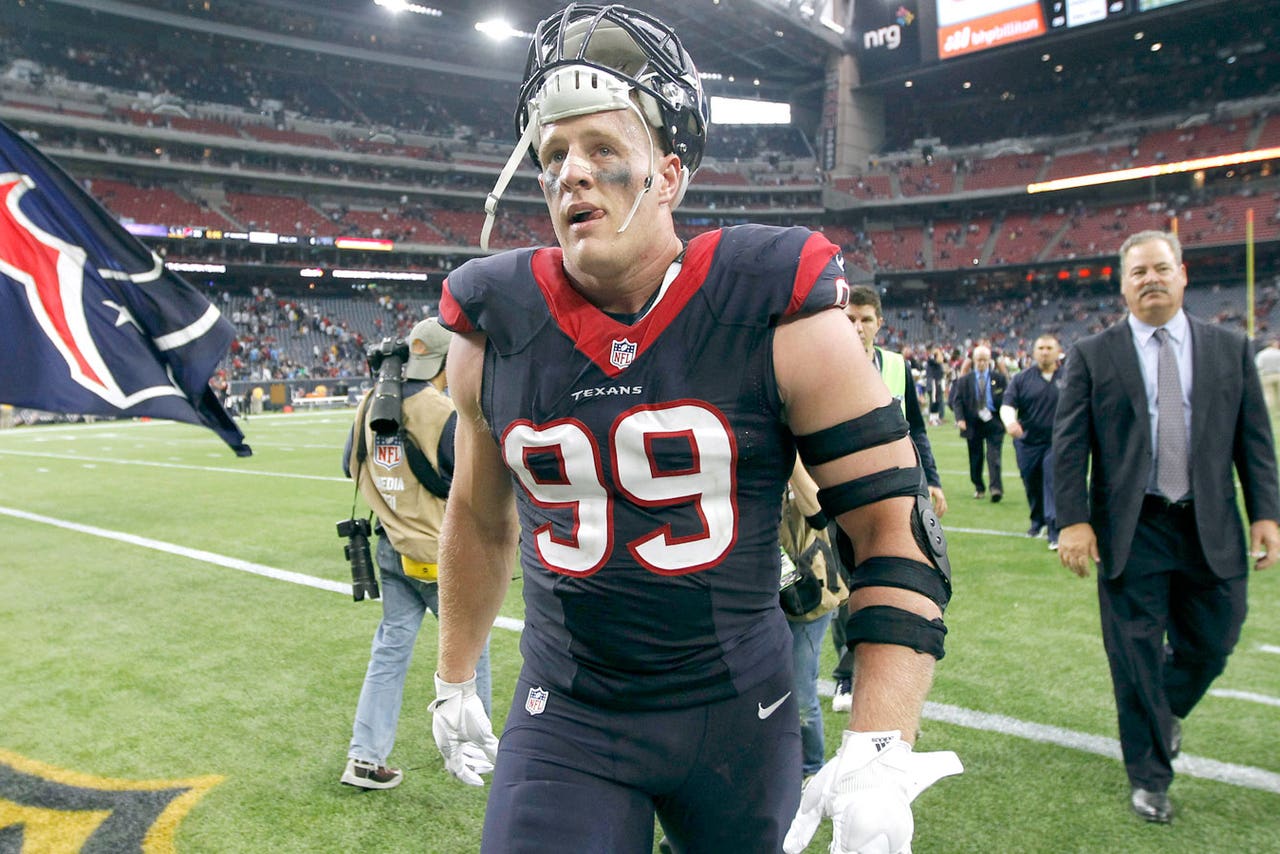 At 3-5, the Texans find themselves in an unusual position heading into the bye.

The team has been hit by injuries and inconsistent play at quarterback through the first half. Yet after eight games, Houston sits tied with the Colts for first place in the AFC South.

It's a fact not lost on defensive end J.J. Watt.

"It’s not necessarily where you want to be record-wise and how things wanted to play out, but you’re sitting here at your bye halfway through the year with everything in front of you,” Watt said, per the Houston Chronicle. “So, we have a chance to go out there in the second half of the season, look at it as a new season, a season of one-game seasons, like we’ve always talked about and go out there and control what we can control and see what happens.”

Watt said last Sunday's 20-6 win over the Tennessee Titans offers the Houston defense something to build on after the break. The Texans tied a franchise record with seven sacks.

Houston returns from the bye to face the Cincinnati Bengals on Nov. 16. 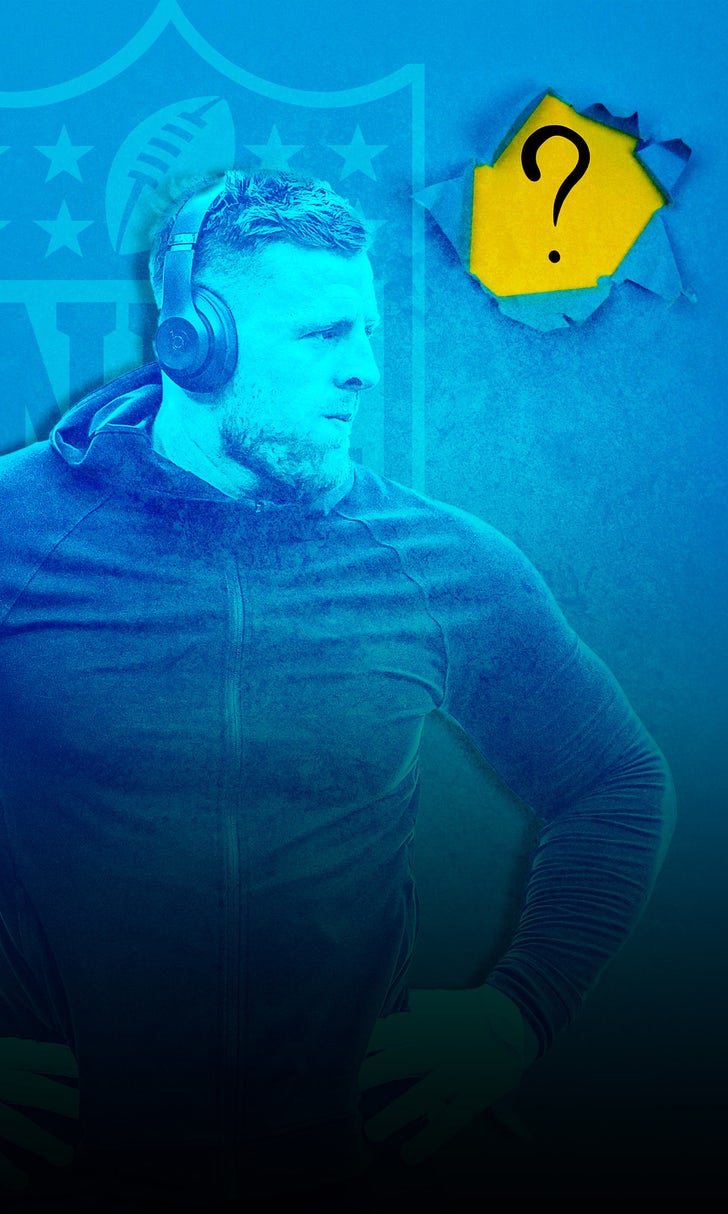 Where Could J.J. Watt End Up?

Where Could J.J. Watt End Up?
A family reunion in Pittsburgh makes sense after Watt's surprise release. Or could he join one of this year's Super Bowl squads?
February 12 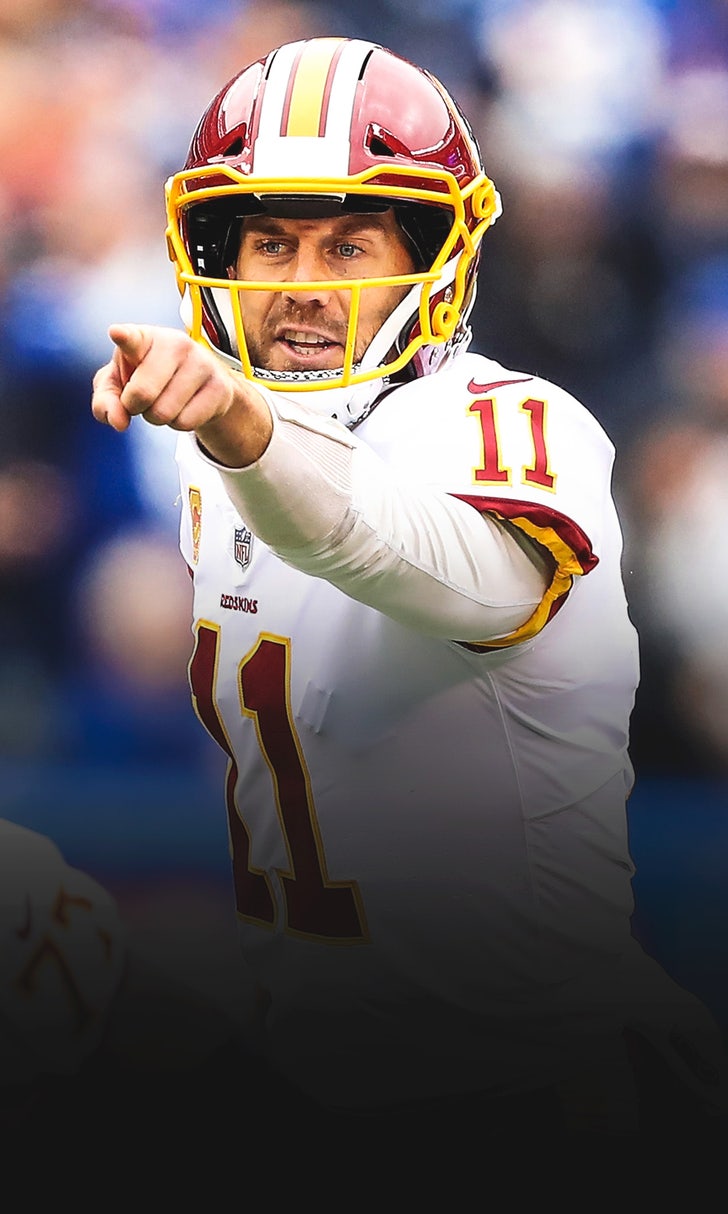 Alex Smith Cleared For Football Activity
After suffering a devastating leg injury in 2018, the Washington QB's journey back to the NFL has taken a significant step.
July 24, 2020 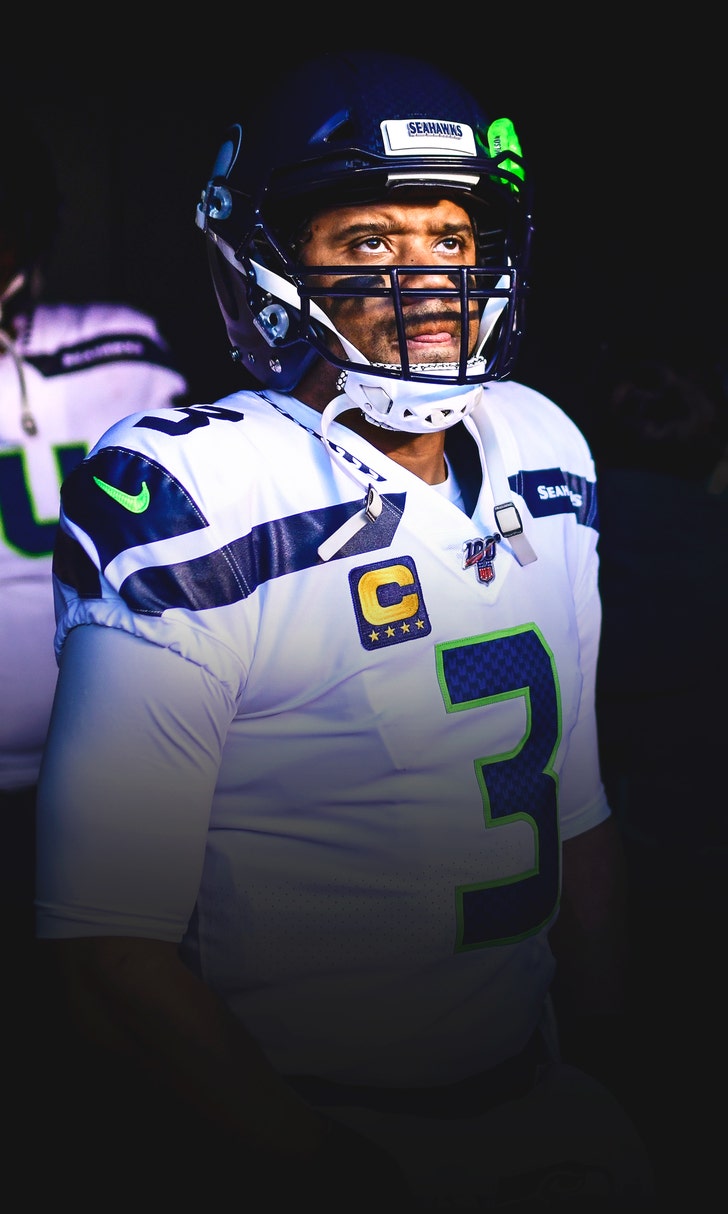