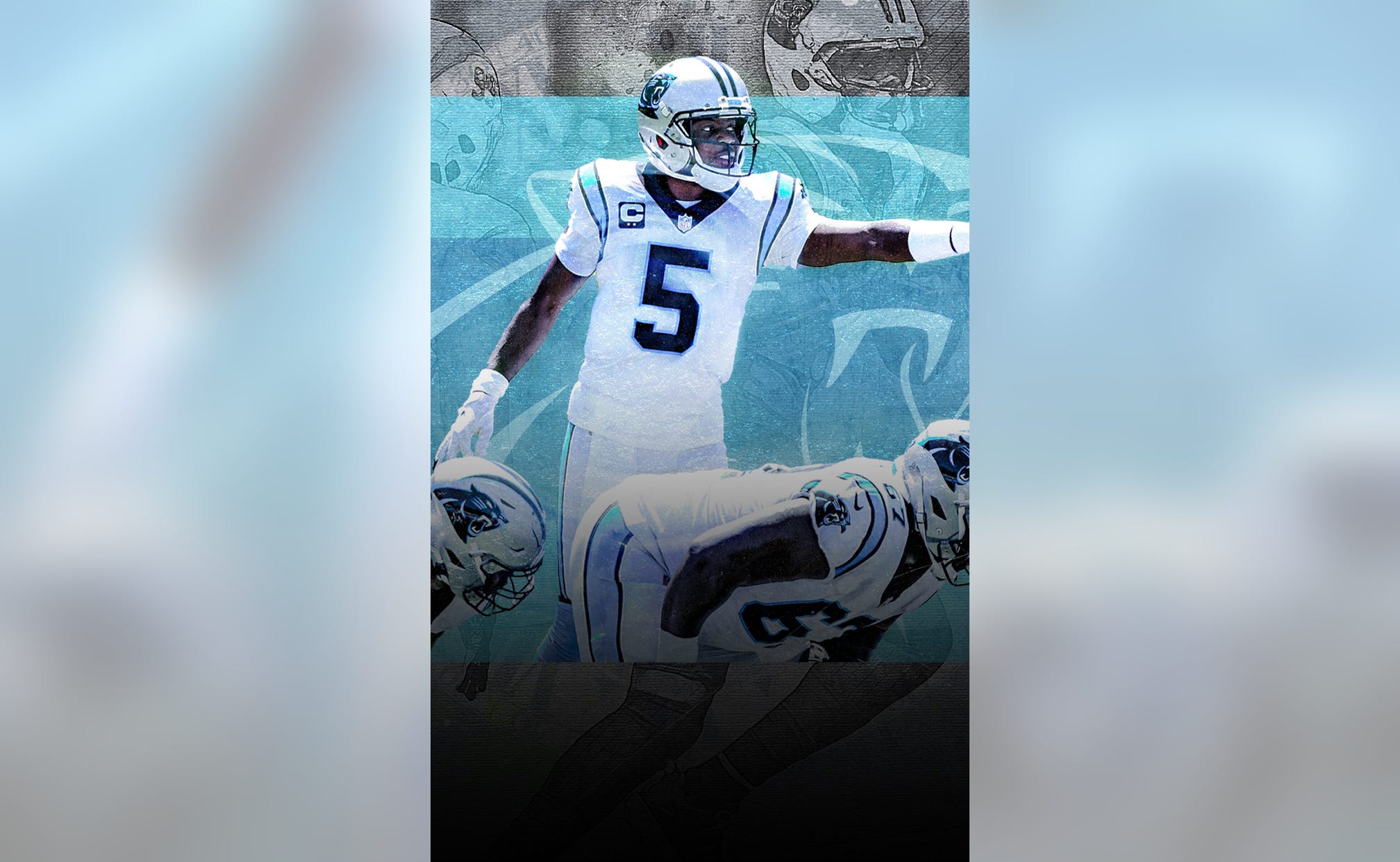 This weekend, the forgotten team of the NFC South has an opportunity to make themselves interesting.

It is a spot plenty of teams find themselves in around this time of year, and the time has now arrived for the Panthers to show whether their early-season resiliency was a fluky outlier or the precursor of an unexpected surge.

Tom Brady and Drew Brees are the marquee names in the division, but the Panthers have stuck around when no one expected them to do so and have a chance against the New Orleans Saints on Sunday (1 p.m. ET on FOX) to cast themselves in the role of spoiler.

Honestly, it wasn’t supposed to be like this. There were many who questioned the wisdom of handing Bridgewater a three-year contract worth more than what his predecessor, the hastily-disposed Cam Newton, would have earned.

Teams with first-year coaches taking over a full roster overhaul, like Matt Rhule did, have traditionally struggled. If losing arguably football’s best player in Christian McCaffrey didn’t doom any prevailing aspirations then an 0-2 start appeared to be the final nail.

Yet here is Carolina in the mix, sporting a 3-3 record and figuring things out along the way. A victory over the Saints (3-2), with a bye week to follow in which McCaffrey might complete his recovery from a high ankle sprain, and there would be genuine cause for optimism ahead of an upcoming schedule featuring a mix of league elites and soft touches. The Panthers are currently listed as seven-point underdogs against the Saints and are at +1300 to win the NFC South, per FOX Bet.

The headline of this weekend’s matchup is Bridgewater will meet his former colleagues for the first time since leaving New Orleans, where he backed up Brees admirably for the past two seasons and shined to the tune of 5-0 when filling in as a starter.

“Teddy has tremendous attention to detail,” Rhule said. “He also has a nice global understanding of football, of concepts. Some guys only see turn left and turn right. He's able to see the big picture, and you take that and the great work ethic that he has and it really allows him to be a special player.”

Carolina has an offense that should have a familiar look to it for Saints fans, being an adapted version of what New Orleans has long put together. The Panthers offensive coordinator is former Saints offensive assistant Joe Brady, who worked there with Bridgewater in 2018 before winning the national title as the passing game coordinator at LSU.

If you can forgive Bridgewater for last week’s poor outing in a defeat to the Chicago Bears, there is a lot to like. Before that game, he led the league in completion percentage with a 73.4 clip, and he’s still fourth at 70.9 percent. Brees, always consistent, is a fractional touch ahead of him.

“I think anytime you have experience within a system, you begin to develop confidence in what you are doing and things begin to just become second nature and muscle memory,” Brees said of Bridgewater. “That allows you to play faster and allows you to play more confident.

“Teddy is such a steady, calm, poised leader. I appreciated that and I felt like the guys responded to it and there was just a real calm presence when it came to Teddy.”

The Panthers have found a nice niche with Bridgewater under center and Mike Davis stepping in admirably in the run game. It is possible to see tantalizing potential for improvement when McCaffrey returns and if explosive receiver D.J. Moore can become a bigger part of the game plan. On the other side of the ball, one of the most inexperienced defenses in the league has stood strong.

More than anything, this period is a chance for Bridgewater to show what he can and wants to be. He has shown enough maturity and growth since coming into the league that he is likely to find gainful employment for a long time. If he wants more than that, to be considered as one of the key, reliable guys in the most important position of all – now is the season to show it. And now is the time in that season.

Bridgewater didn’t want to over-hype his return to New Orleans, although he did concede the two years in Louisiana were a significant stepping stone for his career. He went there on the back of a dismal spell with the New York Jets and left for a Carolina contract worth up to $63 million.

“The biggest thing (I learned) was to trust in your process and stay committed to (it),” Bridgewater said. “I watched a group of guys there -- it’s easy to point out Drew -- who had routines and you watched them commit to their routines for 16 weeks-plus.

“But it was also, ‘hey, we’re having fun.’ My two years there, those guys played the game, but they had fun doing it. They smiled a lot, it was never really uptight.”

Unburdened by unrealistic expectations, the Panthers are also having plenty of fun, yet the Saints will be a tough out. The Saints have had some missed steps but are preparing to welcome around 3,000 fans in the Superdome for the first time this season.

In truth, the Saints probably wish they had the luxury looking ahead of Carolina, at Brady’s division-leading Tampa Bay Buccaneers, rather than over their shoulder. Instead, for now at least, it is a three-horse race that few saw coming.

No one has been talking about Carolina; even the last place Atlanta Falcons have gotten more focus on account of being so bad and blowing unmissable leads. Defeat this weekend, and that level of anonymity is likely to continue.

At 4-3 though, especially if the Bucs can’t poach a win from the Las Vegas Raiders, Carolina would set up the mid-to-latter part of the season for some genuine intrigue.

No one wants to be forgotten and the Panthers, behind Bridgewater, are fighting for their right to enter the conversation in one of the league’s most interesting divisions. 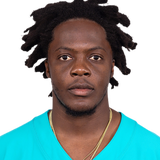 Get more from Teddy Bridgewater Add to your favorites to get information about games, news and more.
in this topic