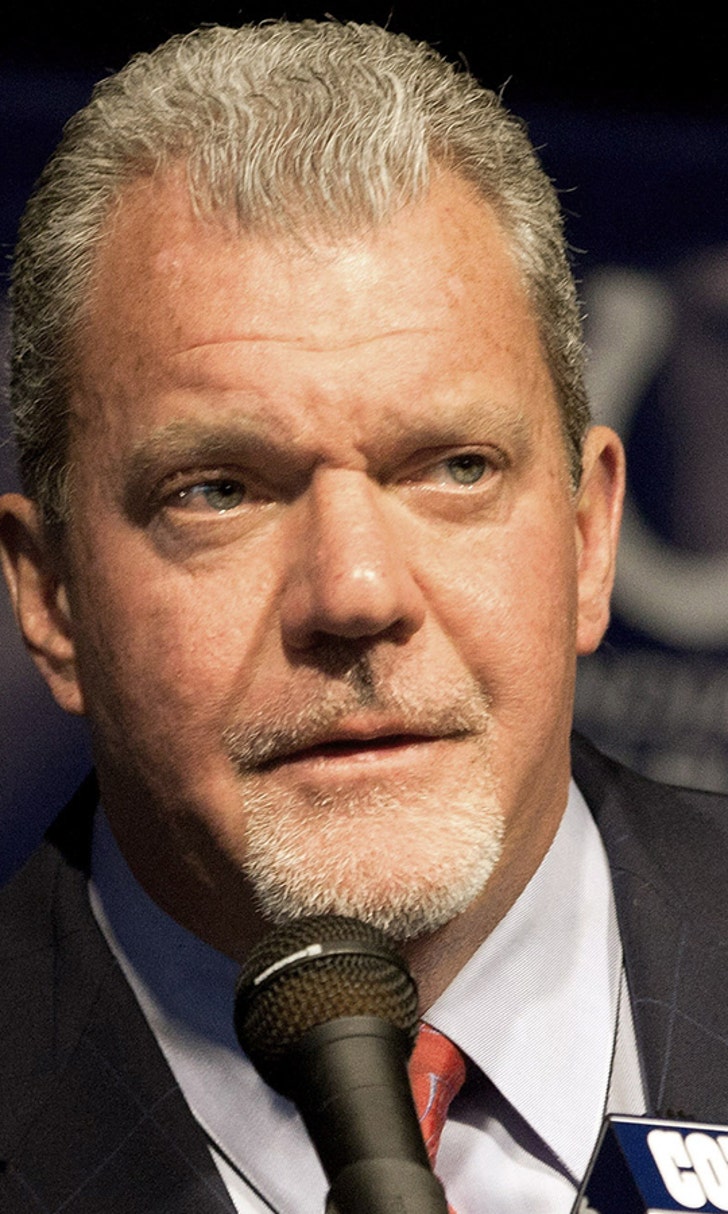 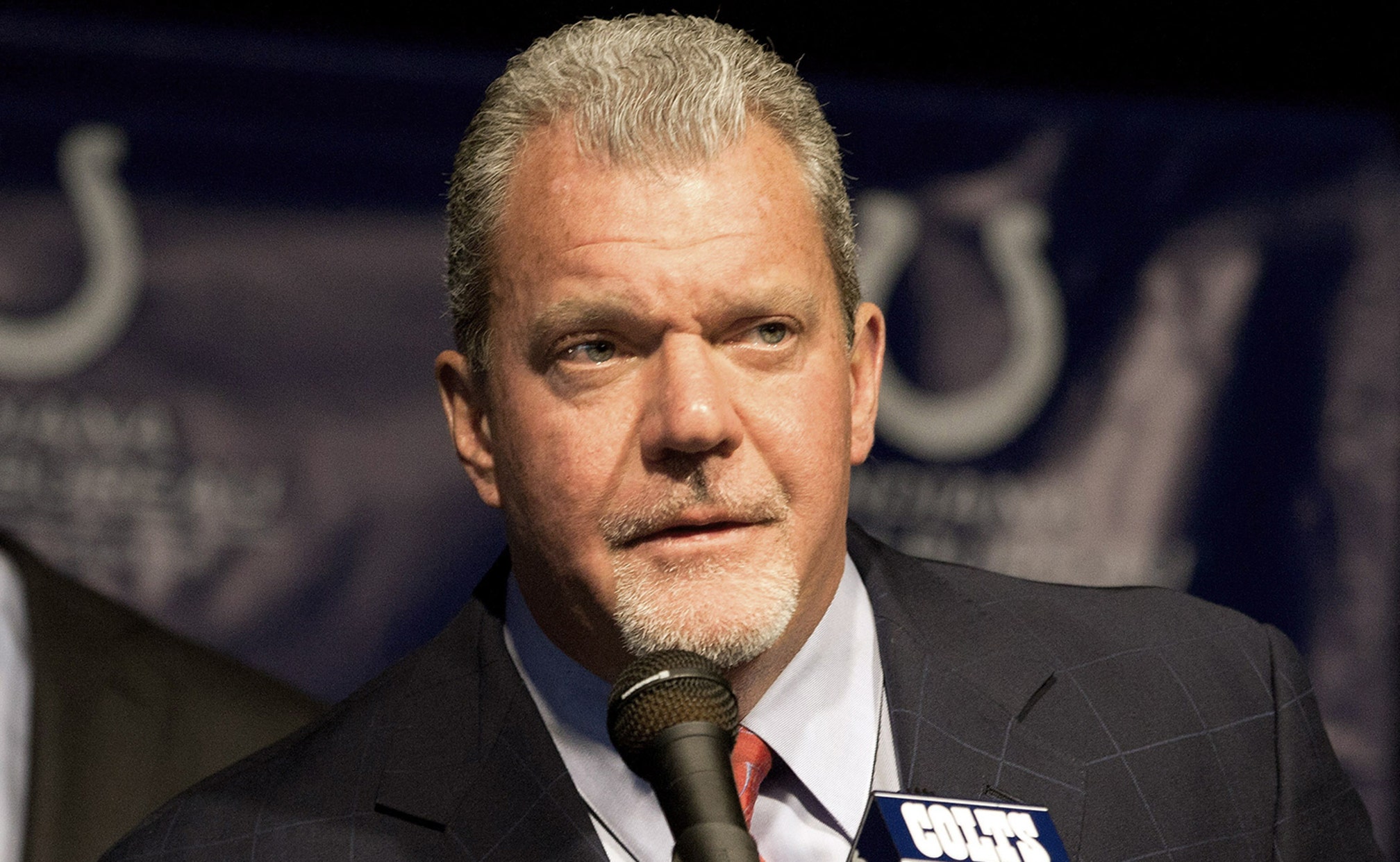 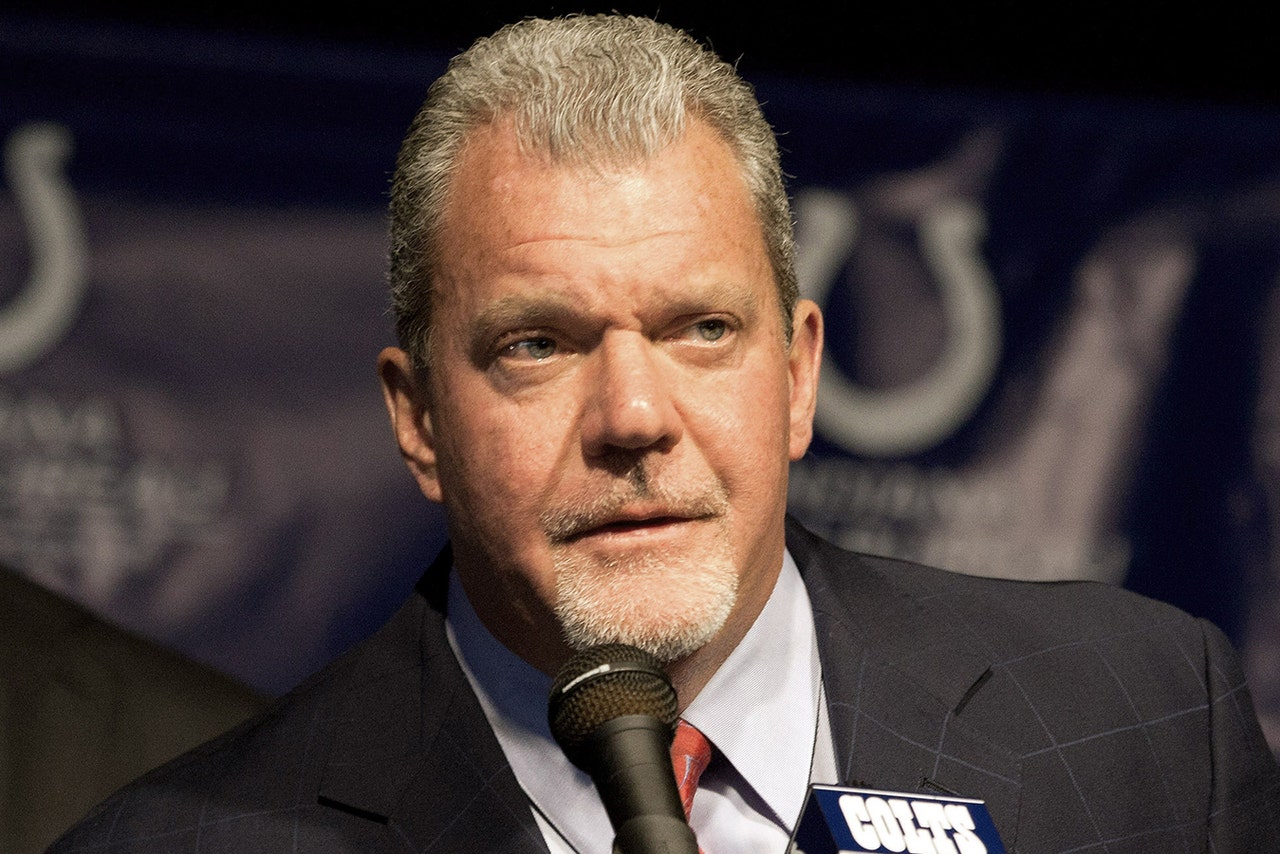 The Indianapolis Colts are clearly a team with big aspirations and their owner isn't afraid to lay them out with bold talk.

On Saturday, Indianapolis owner Jim Irsay explained his vision of an era of sustained dominance centered around the team's franchise quarterback.

“In the Andrew Luck era, we would like to win at least two World Championships,” Irsay said, according to the team's official website. “When you look at that, we look at how do we build this roster over the next three years to really be able to go on a run where you can win two Super Bowls in a row, when you can really be dominant. Again, that’s working on all phases of the ball.”

Irsay added that the Colts' draft class, which skewed heavily towards defense, will further add to the type of team he, general manager Ryan Grigson and head coach Chuck Pagano are trying to build as they seek to unseat New England in the AFC.

“There’s no question we are looking towards being more physical on defense and stopping the run better,” Irsay said. “I don’t think it’s an aspect of toughness that we lack, just the toughness to get it done. I think it’s a question of looking at it strategically, defensively, how we get mismatched. It is definitely a process of being patient and realizing that we want to build the best possible football team we can and we don’t want to get lured into taking shortcuts, for the lack of a better word."

Josh hits the Jackpot
Josh from South Carolina, along with seven other Super 6 players, won Terry Bradshaw's $1 million prize on Sunday.
6 days ago