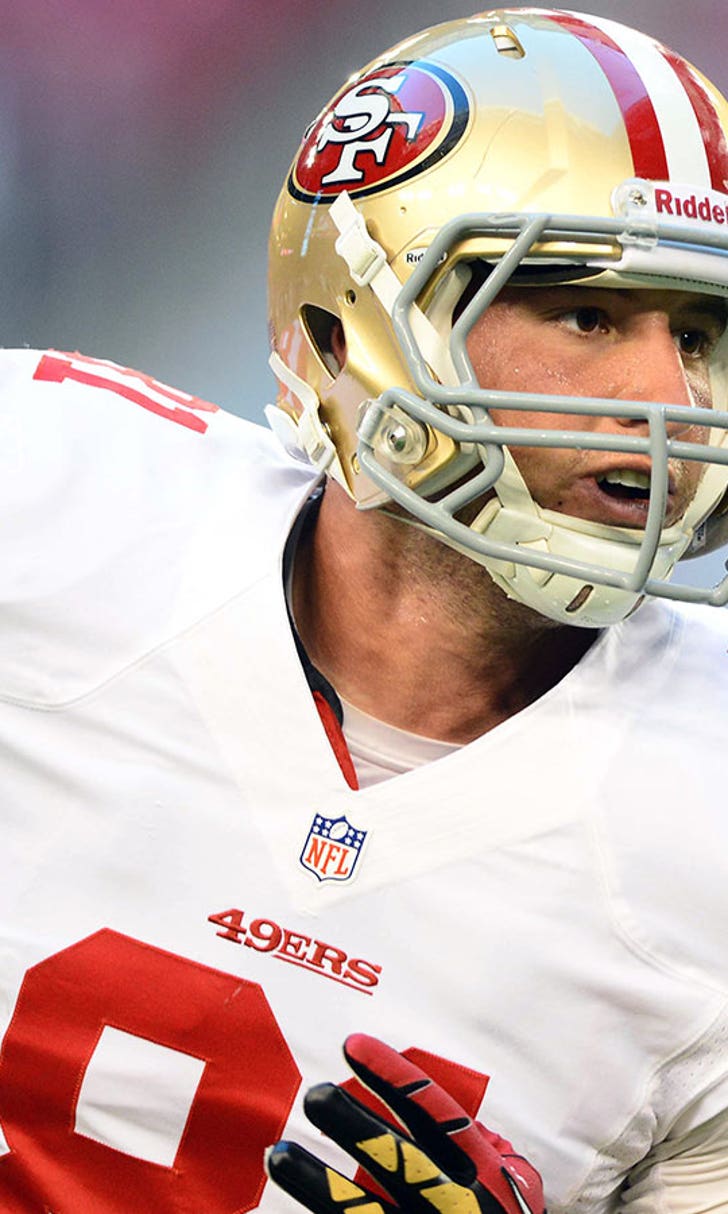 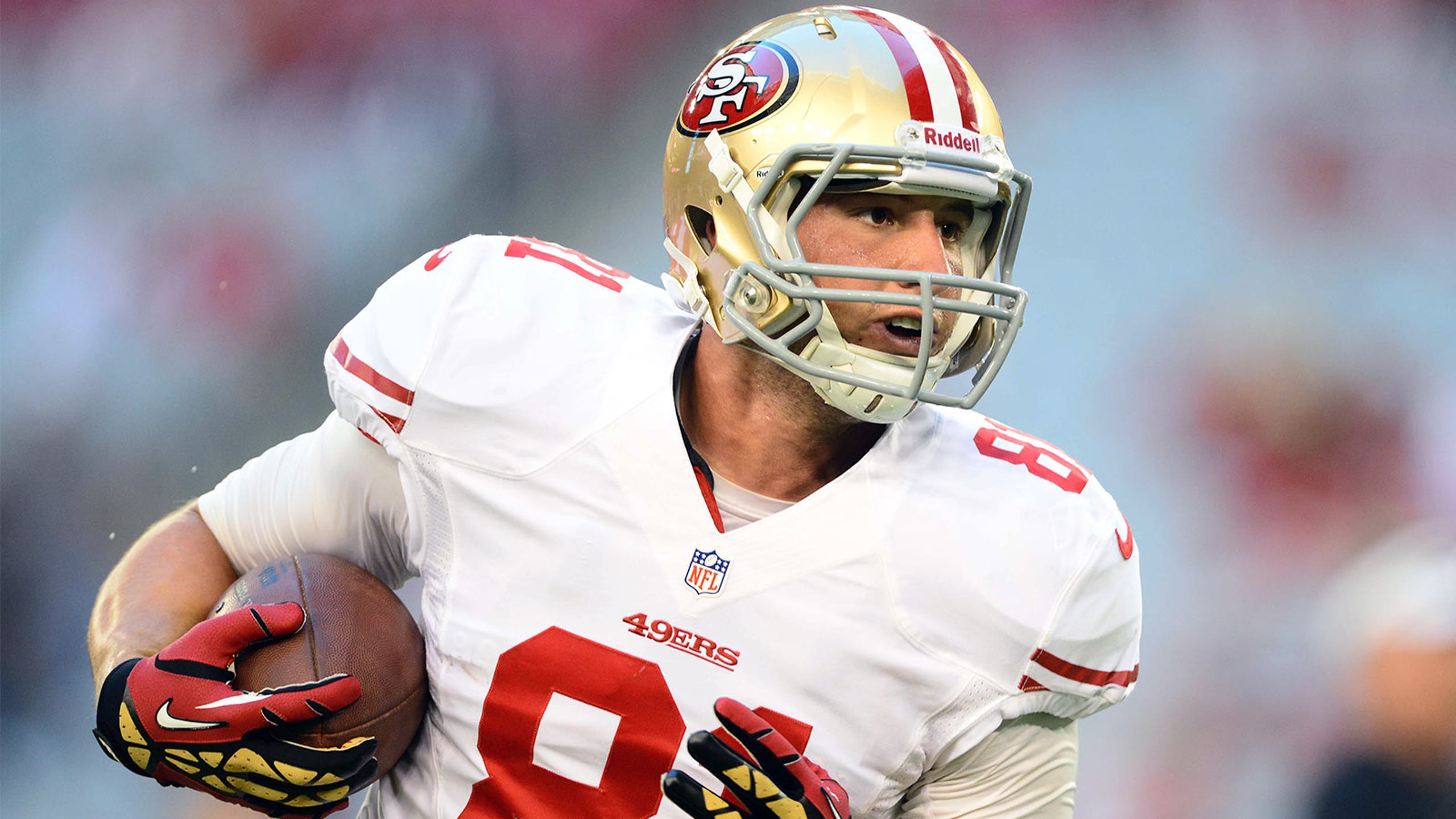 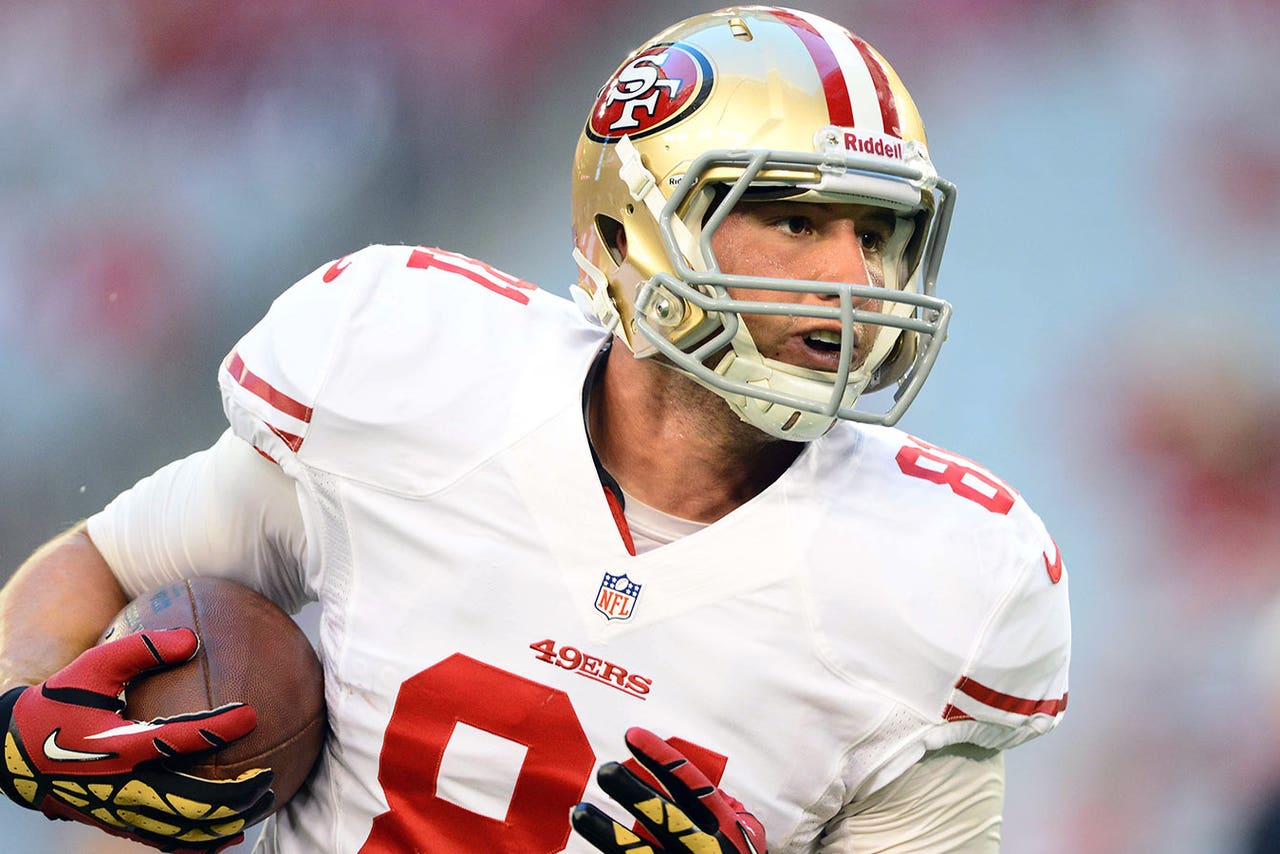 The San Francisco 49ers came out of Sunday's 27-6 drubbing in St. Louis battered and bruised.

While the most notable injury appears to have been sustained by backup running back Reggie Bush, who will undergo an MRI exam on Monday to determine if he suffered a season-ending ACL injury.

"We'll figure out the severity tomorrow after getting pictures on it," 49ers coach Jim Tomsula said of Bush. "Uncertain at this point."

Rookie running back Mike Davis also was lost for the second half with a hand injury and it didn't stop there.

Tight end Garrett Celek, who entered the contest second on the team with 15 receptions, suffered a concussion in the opening half and safety L.J. McCray had to be carted off the field in the second quarter with a knee injury. In addition, cornerback Kenneth Acker underwent X-rays for shoulder and rib injuries after the game.

To cap off the nightmarish day, punter Bradley Pinion injured his calf in the fourth quarter. That forced 40-year-old kicker Phil Dawson to fill in for the team's final punt and he boomed a 48-yarder.