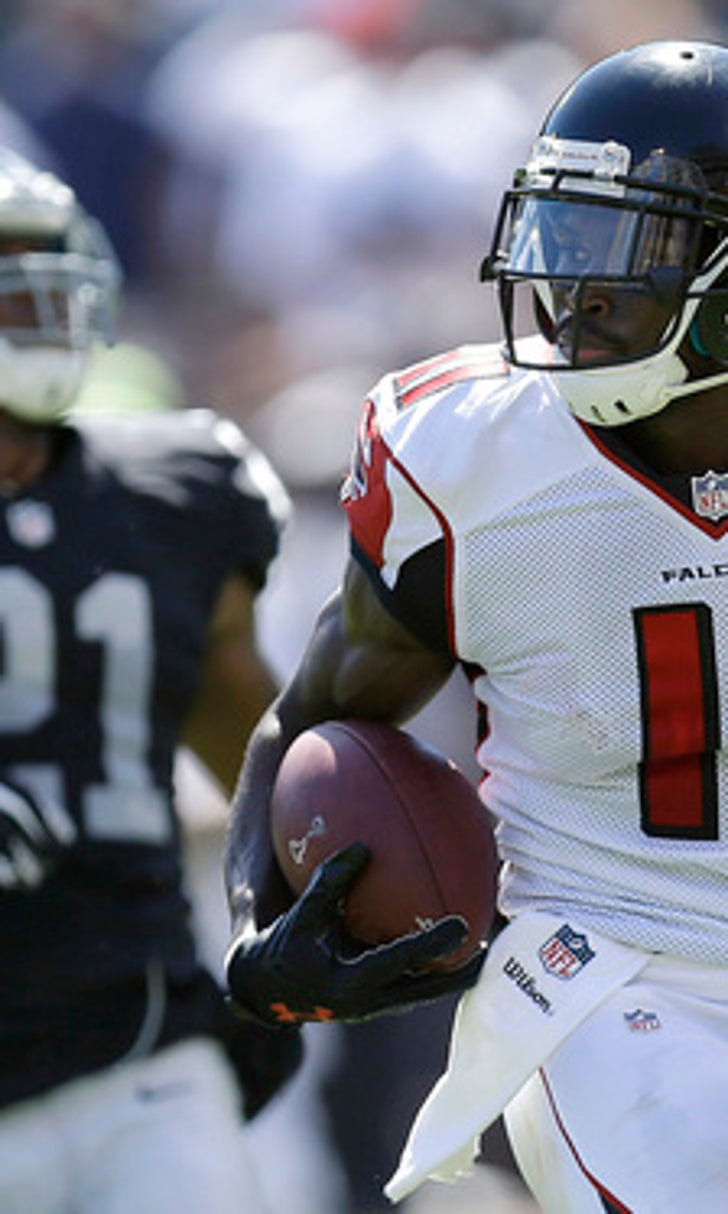 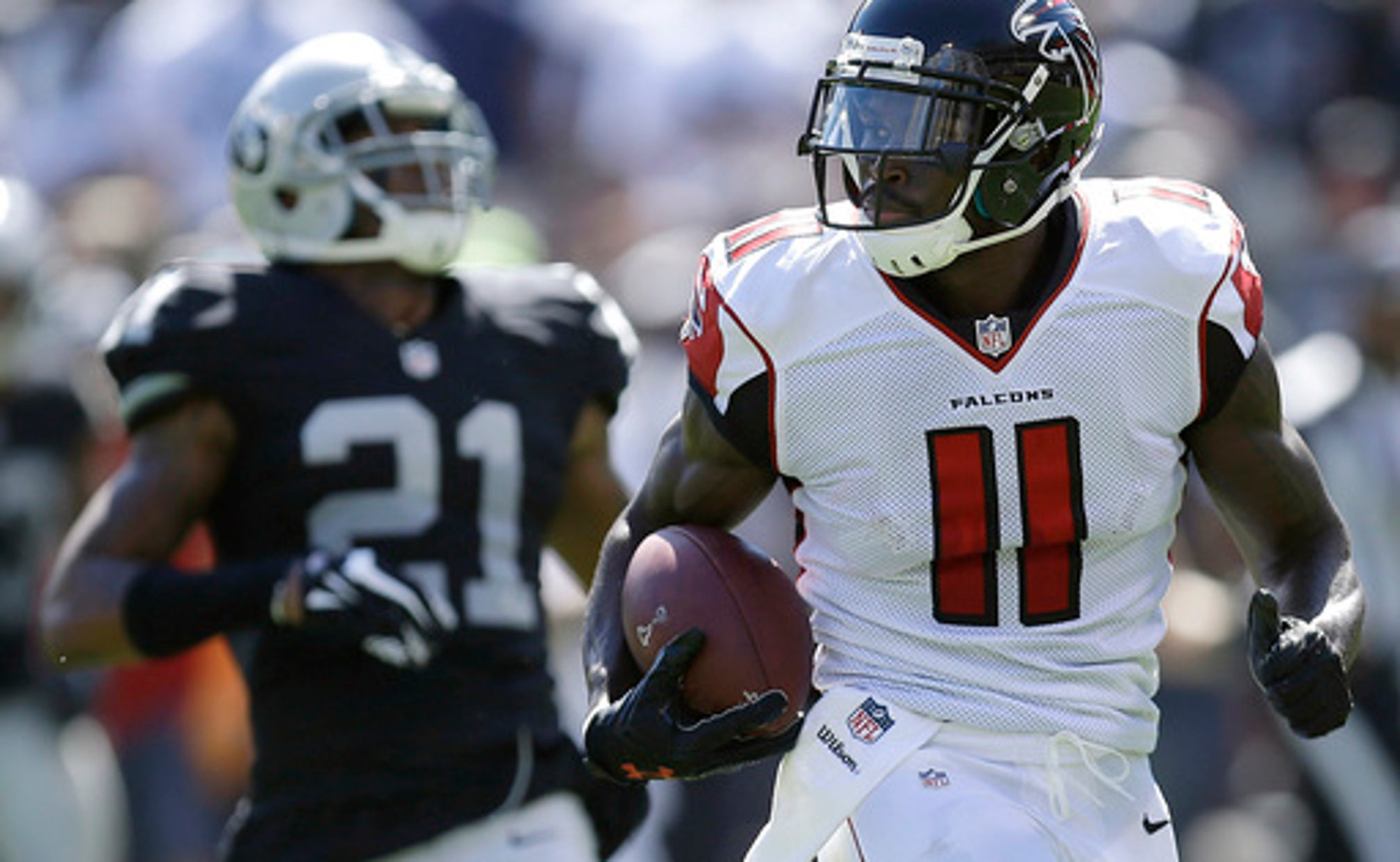 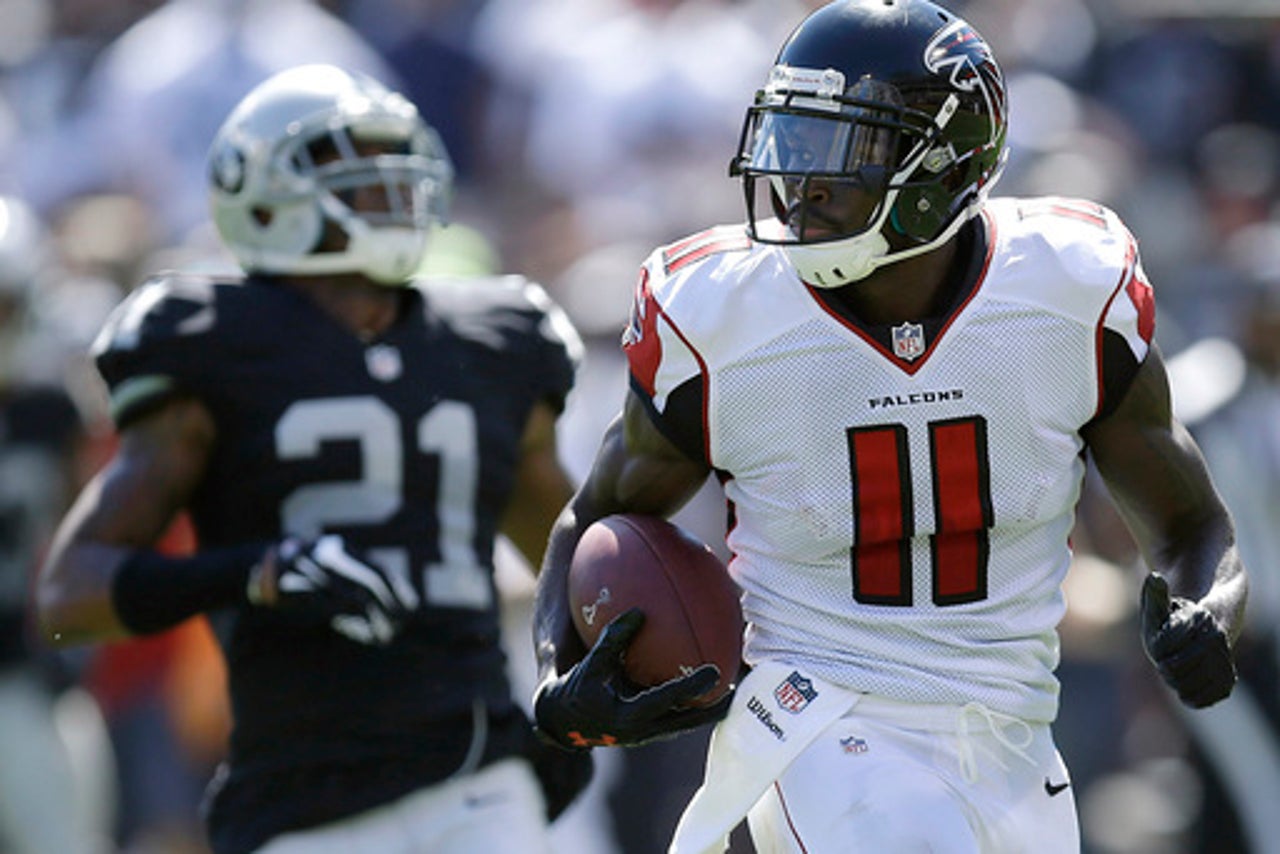 ATLANTA (AP) When Carolina made its most recent visit to Atlanta, all the talk was about the 14-0 Panthers' try for a perfect season.

Now that the Panthers are 1-2, they're hearing more questions about their imperfections as they enter Sunday's game against the Falcons.

Quarterback Cam Newton says the Panthers weren't perfect even before their undefeated regular season was spoiled by the 20-13 loss to the Falcons late in 2015.

''It's not that we didn't have mistakes happen last year,'' Newton said.

''We had a lot of mistakes. The fact we were winning kind of blew it under the rug, so to speak. Now that we're 1-2, it just feels like we can't get in a rhythm of winning. A lot of things have been magnified. ... What trumps that is when we just find ways to win football games.''

Among Carolina's mistakes in last week's 22-10 loss to Minnesota were allowing eight sacks . Newton said he must improve his ''pressure recognition.''

Newton wasn't in the mood for too many questions this week about last season's loss in Atlanta.

The Panthers have bitter memories of the loss, which Pro Bowl defensive tackle Kawann Short grouped with the Super Bowl loss to Denver.

''It's a sour taste,'' Short said. ''That game and the Super Bowl both. It's one of those games where the next time you play them you wanted to come out fired up.''

''Last year was last year,'' Ryan said. ''It's different teams. We've got a lot of different players and they've got some different players, too. I'm sure they'll be ready to play. There's no question about that.''

Here are some things to watch in the Panthers-Falcons game:

REBOUND FOR JULIO: After All-Pro receiver Julio Jones shared the NFL lead with 136 catches in 2015, it's notable when he had only one reception last week against the Saints. His quiet day came after he was limited all week by a calf injury.

Jones was more active in practice this week. He will be looking to move back into his normal prominent role and could be covered by Panthers rookie cornerback James Bradberry. Jones is a tough assignment for any rookie, perhaps especially when coming off a one-catch game.

BOUNCE-BACK FOR BENJAMIN: Panthers wide receiver Kelvin Benjamin was targeted only once by Newton last week against the Vikings and failed to register a catch. ''That can't happen,'' Newton said. ''If I am speaking for it, that won't happen again. He's too good of a player.''

FLYING HIGH: A quiet week from Jones didn't stop the Falcons. Ryan already has seven touchdown passes for the Falcons, who boast the NFL's top offense .

The tandem of Devonta Freeman and Tevin Coleman has given more balance to the running game. Second-year receiver Justin Hardy has touchdown catches in two straight games, a good sign he could emerge in his second season.

''If we play our best ball I feel like we can go toe to toe against anybody,'' Ryan said.

STILL NO STEWART: With running back Jonathan Stewart missing his second straight game with a hamstring injury, coach Ron Rivera said he expects that his running back rotation will be similar to last week against the Vikings.

Cameron Artis-Payne had 12 carries for 47 yards against Minnesota. Fozzy Whittaker was used more as a change-of-pace back with five carries for 22 yards and five catches for 34 yards. Whittaker had a 56-yard touchdown reception called back because of a penalty.

GOOD START: The Falcons already have matched their one division win last season - the upset of Carolina. The 1-5 division record spoiled the 8-8 season.

''We know when we play well in the division, good things can happen,'' coach Dan Quinn said.

Marshall's Keys: Browns vs. Bengals
Brandon Marshall of 'First Things First' breaks down what it will take for the Browns to avoid an 0-2 start on Thursday.
1 day ago
those were the latest stories
Want to see more?
View All Stories
Fox Sports™ and © 2020 Fox Media LLC and Fox Sports Interactive Media, LLC. All rights reserved. Use of this website (including any and all parts and components) constitutes your acceptance of these Terms of Use and Updated Privacy Policy. Advertising Choices. Do Not Sell my Personal Info