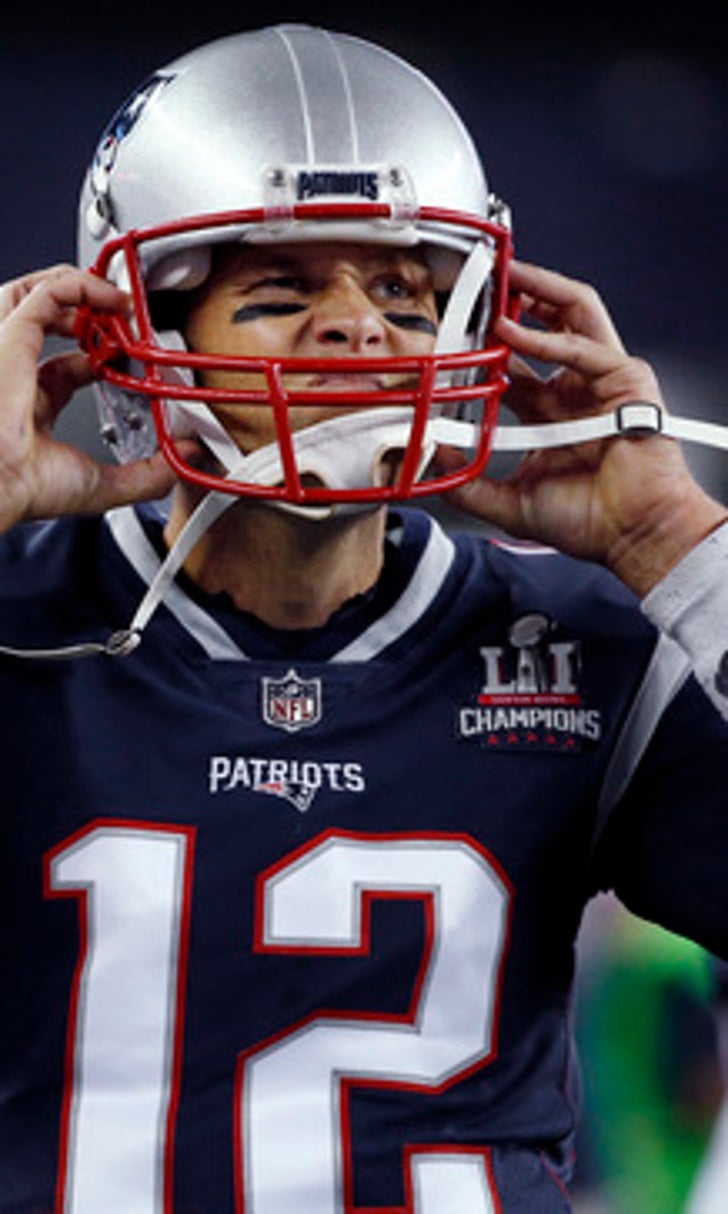 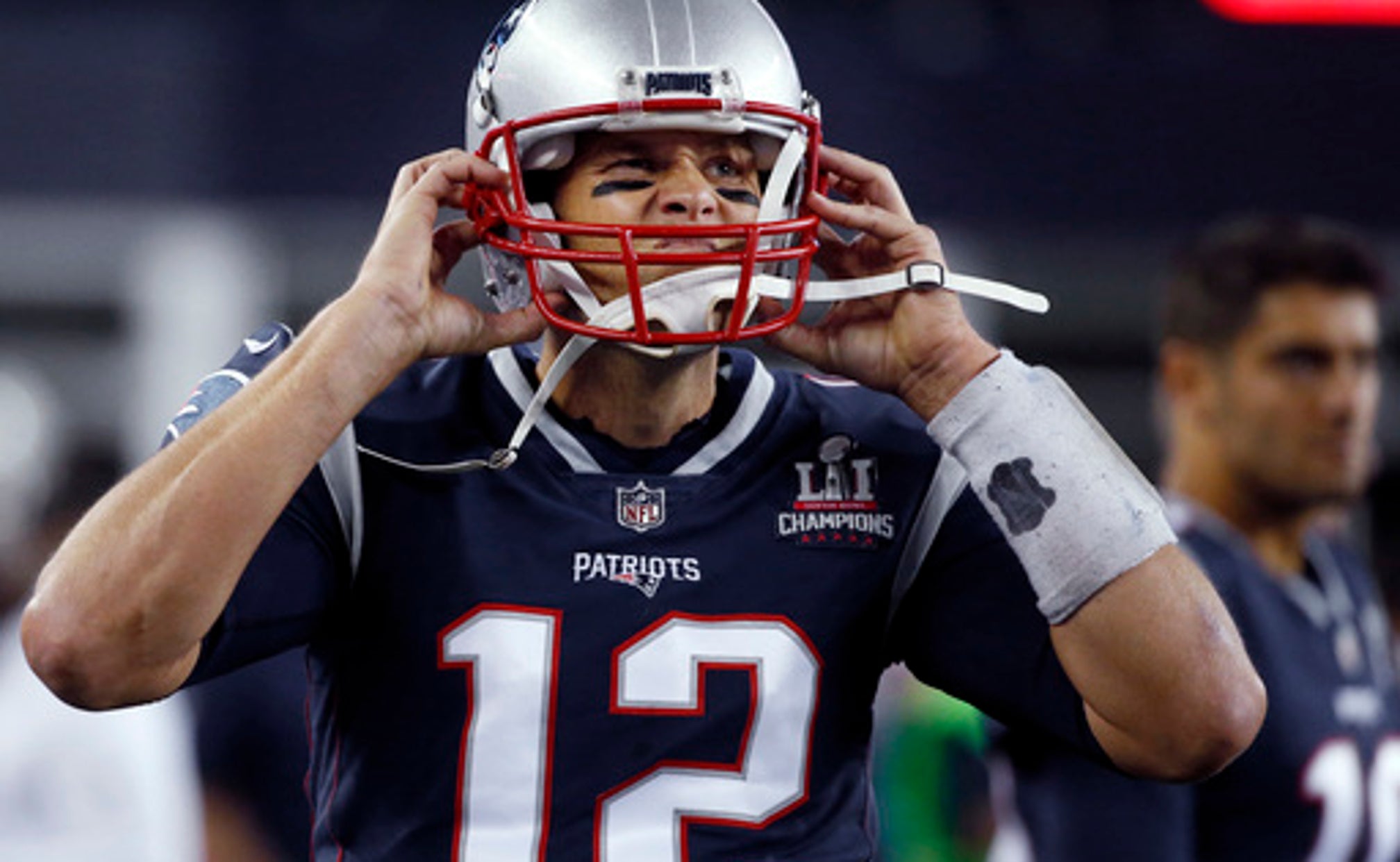 Humbling loss behind them, Patriots poised to correct issues

FOXBOROUGH, Mass. (AP) The New England Patriots couldn't hide from the parade of mistakes that culminated in their 42-27 season-opening loss to the Kansas City Chiefs on Thursday night.

There were issues all over the field, from an offense that went just 3 for 6 in the red zone and struggled in short yardage, to a defense that gave up several big plays and allowed the most points of the Bill Belichick era .

Afterward, one Patriots player's beating continued inside the locker room.

As reporters crowded around receiver Brandin Cooks, he was inadvertently jabbed in the face by an errant microphone held by a reporter who was also trying to juggle his smartphone.

''You can't do two things as once, man,'' Cooks said, shaking his head.

It was just that kind of night for a team that now trudges into what has been an unfamiliar position after losing an opener for the first time in the season following a Super Bowl victory.

The good news for New England is that the last three times it lost its season opener (2001, 2003 and 2014), it went on to finish those seasons by raising Lombardi trophies.

The bad news is that they continue to pile up injuries to key players. Linebacker Dont'a Hightower left Thursday's loss in the third quarter with a knee injury, and receiver Danny Amendola exited in the fourth quarter with a head injury.

Unsurprisingly, coach Bill Belichick was in no mood to do a play-by-play autopsy of what led to his team surrendering the most points allowed by the franchise since Bill Parcells' Patriots suffered a 45-7 loss to the Jets in 1993.

''I'm not trying to live in the past like everybody else is,'' Belichick said Monday.

What he did say is that everything needed tweaking. That includes improvement in fundamentals and execution in every phase of the game.

Quarterback Tom Brady said it also must involve recognition that a change in attitude may be required.

''I just think we need to have more urgency and go out there and perform a lot better,'' Brady said. ''We had it handed to us on our own field. It's a terrible feeling, and the only people that can do something about it are in that locker room.''

The next chance will be Sept. 17 when New England visits the Saints.

Even before Hightower's injury the defense was already lacking depth at the linebacker. It was noticeable on several of the Chiefs' biggest plays of the night.

It wasn't too long after Hightower left the game that Chiefs quarterback Alex Smith exploited a coverage gap in the middle of the defense for a 78-yard touchdown pass to Kareem Hunt.

But clearly there is talent to work with.

Belichick acknowledged that ''there was some positive things'' that did show up during film review, and he said that recent trade acquisition Cassius Marsh was involved some of them. Fellow defensive end Trey Flowers also picked up where he left out last season, posting two sacks.

''It's the NFL. There are a lot of great teams out there, so if you just don't play well enough, you're going to lose,'' Flowers said. ''That's the bottom line. There wasn't anything alarming or nothing, we just lost the game.''

And clearly there is nowhere to go but up after Belichick's defense allowed 537 yards of offense. The high last season was 457 to Miami in Week 2. Seattle was the only opponent to post 400 total yards of offense against New England the remainder of the 2016 regular season.

That unit was able to show incremental improvement. It's why defensive coordinator Matt Patricia said that the biggest strides this new group can make will start with making corrections on the practice field.