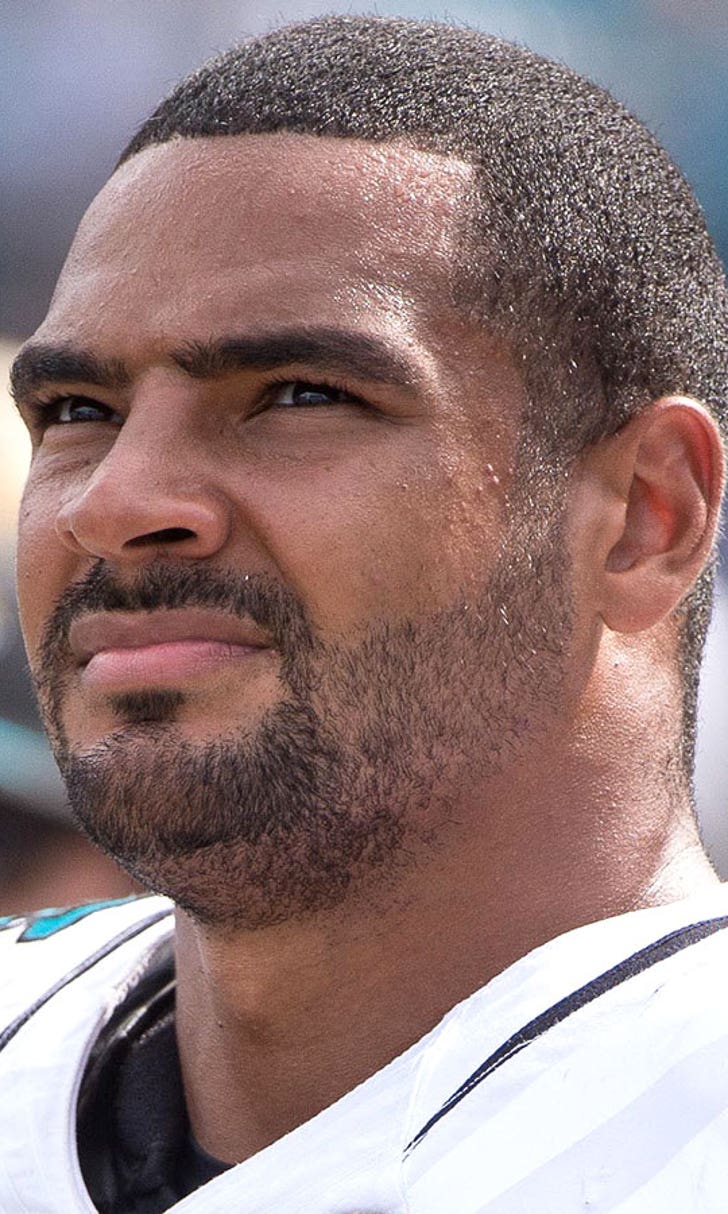 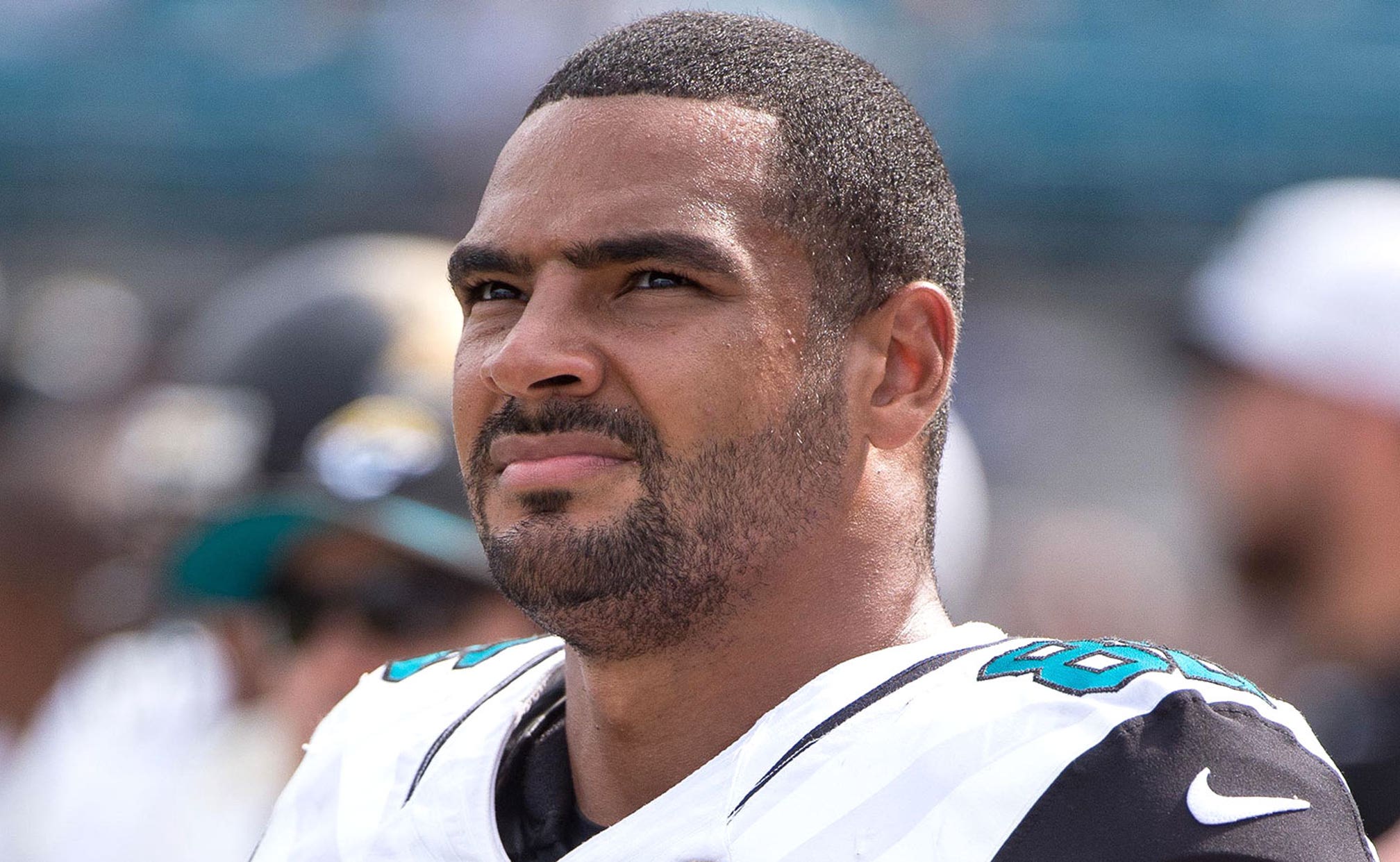 Heads-up play by TE Harbor pays off for Jaguars 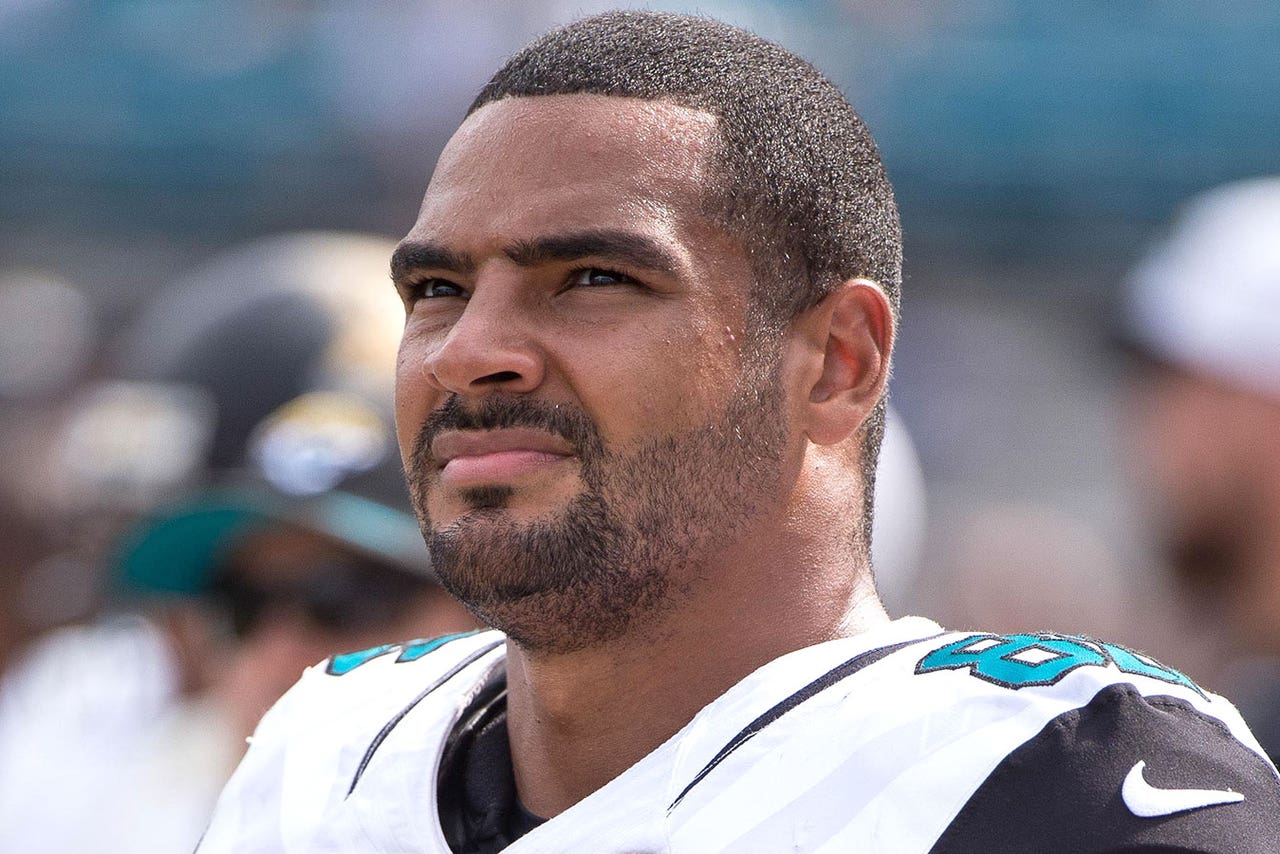 A bit of gamesmanship by tight end Clay Harbor helped the Jacksonville Jaguars pick up their first win of the season in Sunday's 23-20 victory over the Miami Dolphins.

Late in the fourth quarter, with the Jaguars driving, Miami defensive end Olivier Vernon pushed Harbor after a second-down run by T.J. Yeldon. That shove drew an unsportsmanlike conduct penalty on Vernon and turned what would have been a third-and-five situation into a first down on the Miami 19.

"At the end of the block, he wasn’t too happy,” Harbor said, per the team's official website. “He had some choice words for me, so I thought he might come back and try to do something. He did. He came and pushed me.”

Harbor, a six-year veteran, admitted to some acting in an effort to draw a flag.

“I took the opportunity to make it look a little better for the refs," Harbor said. "I did that. They called the penalty. Anyway I can help the team, you know?”

And help it did. Shortly after Vernon's penalty, rookie kicker Jason Myers came on to hit the 28-yard game-winning field goal. 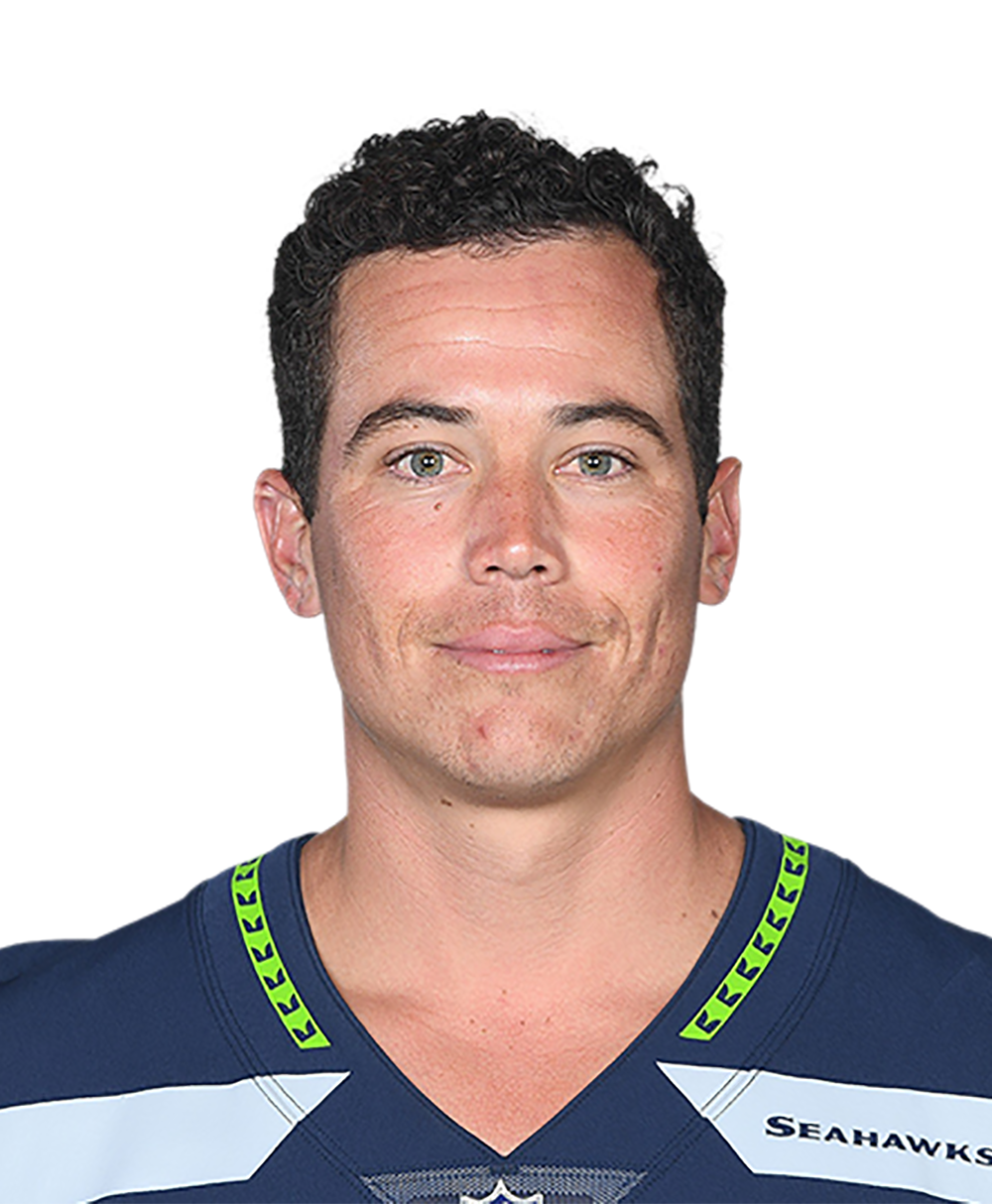 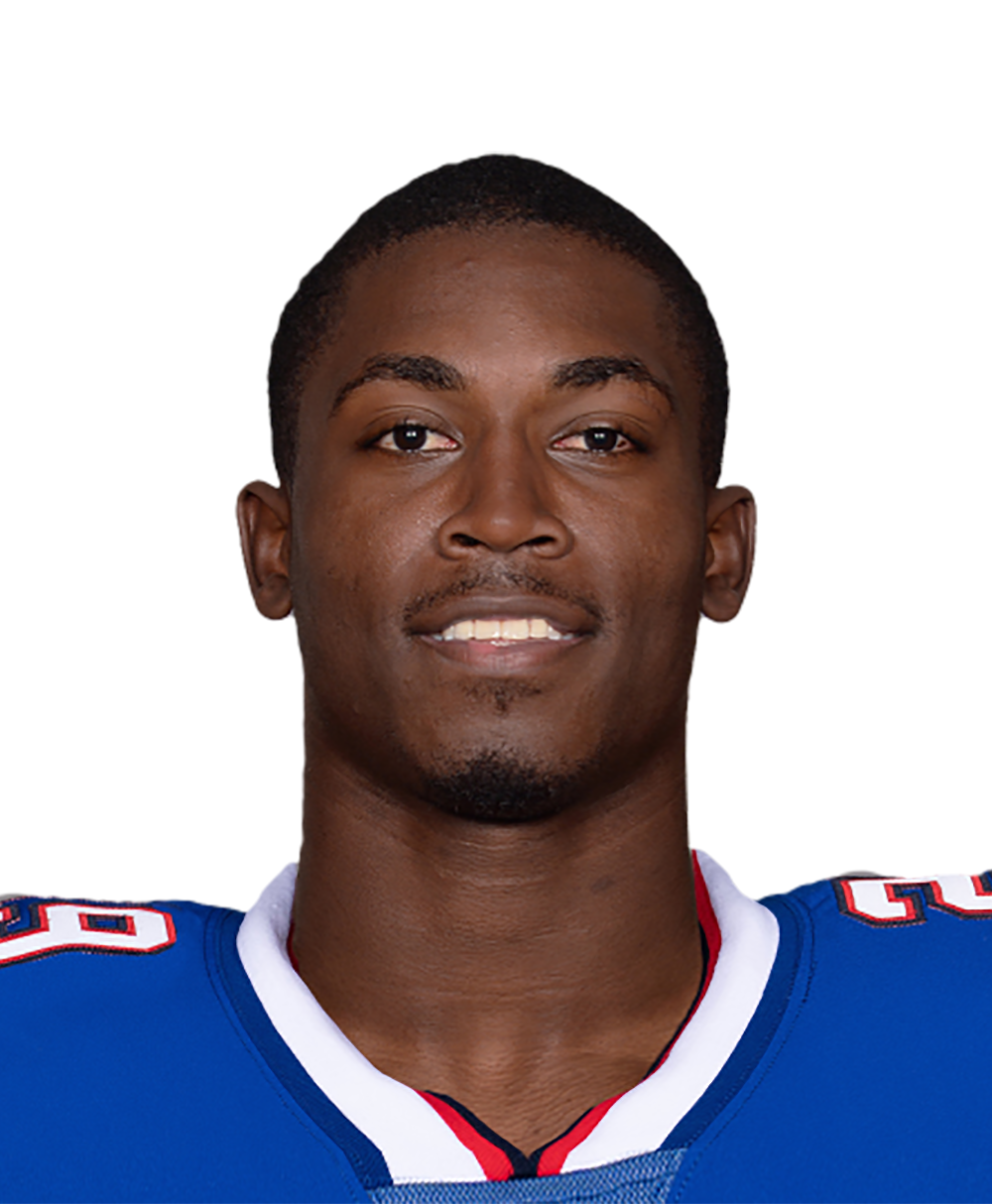