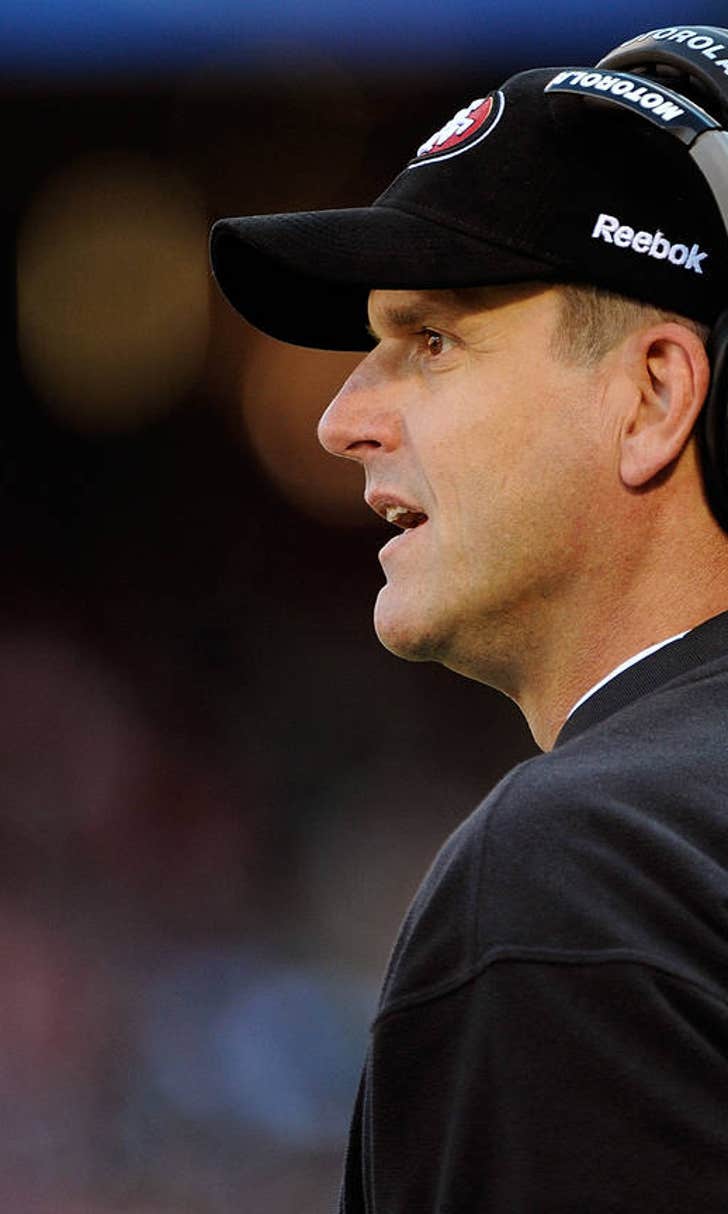 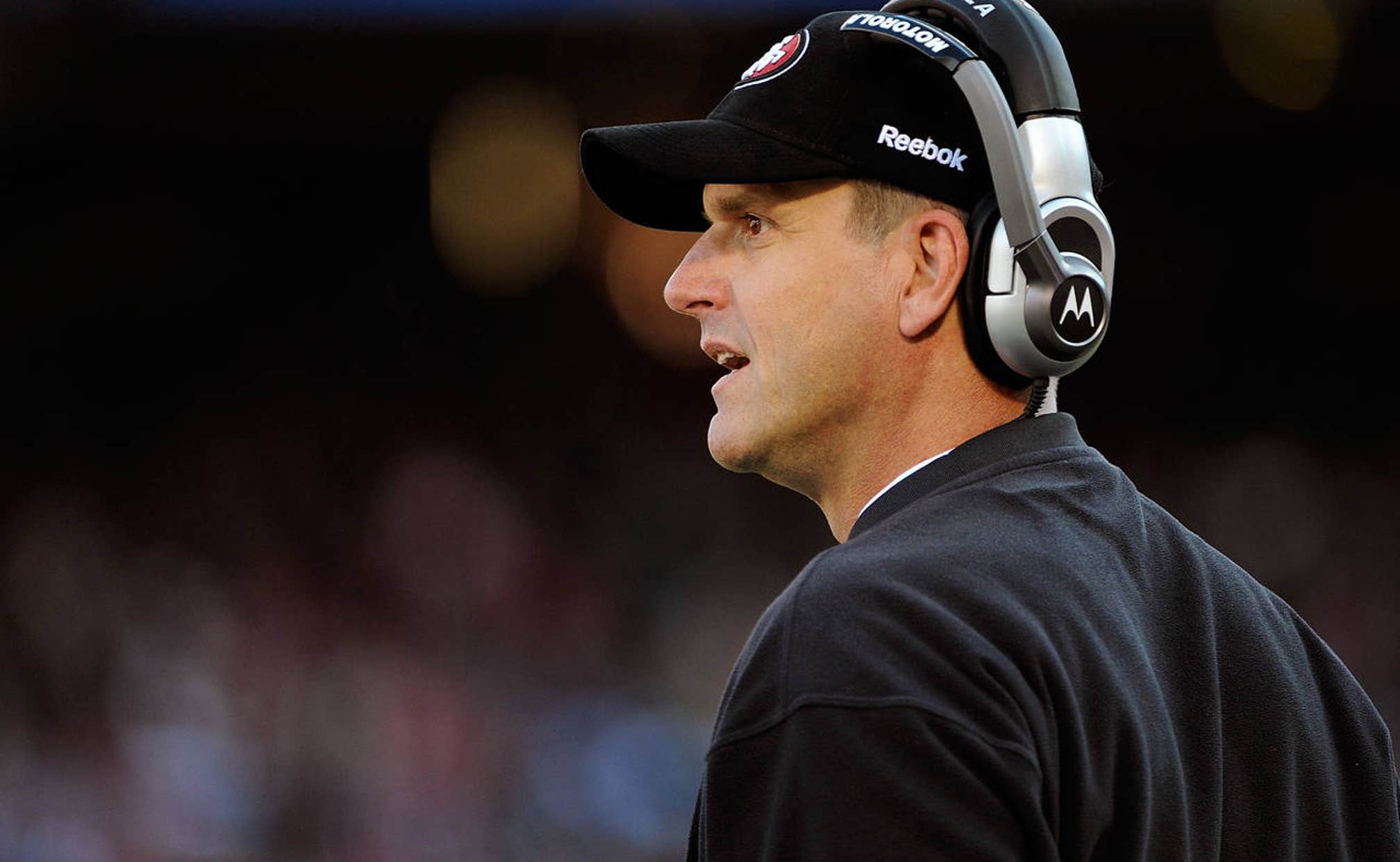 Harbaugh, 49ers agree to table extension talks until after season 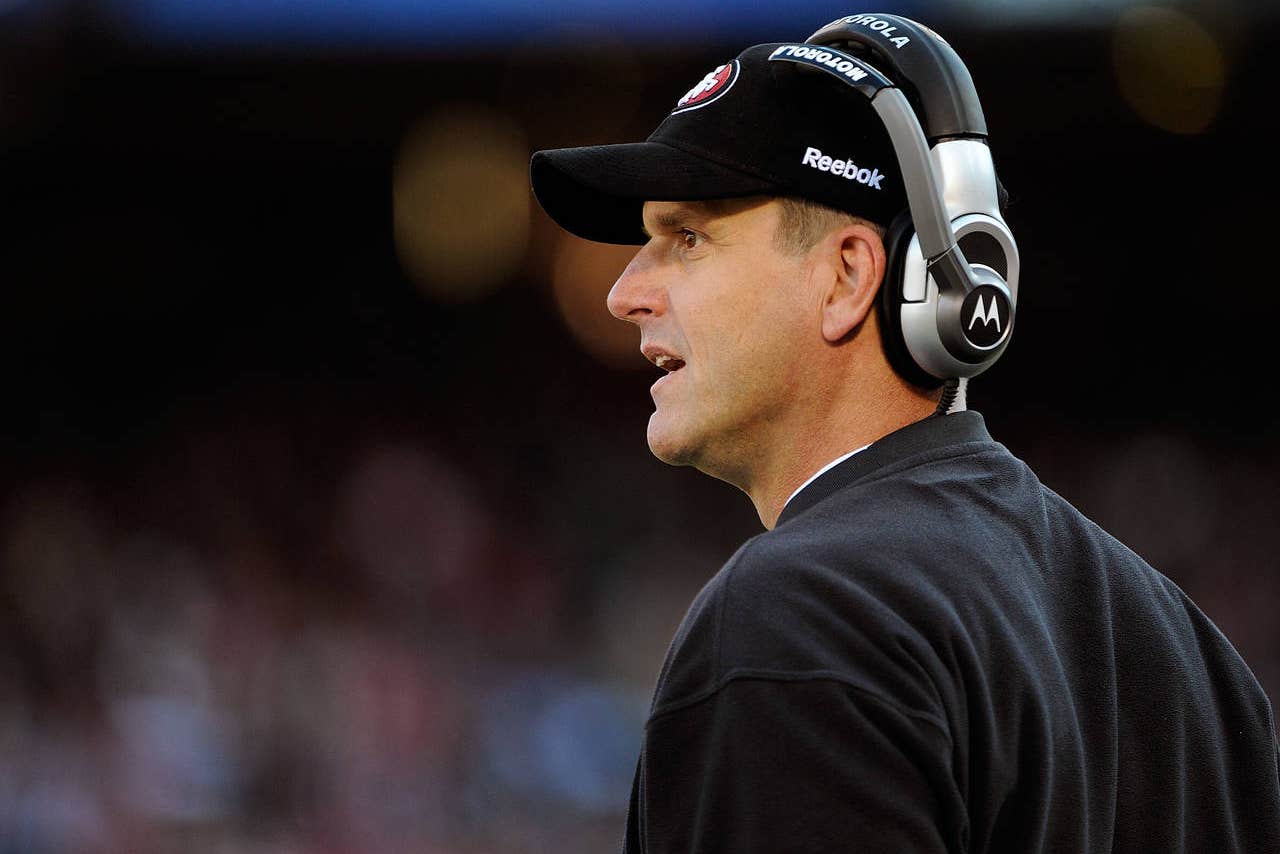 Jim Harbaugh and the San Francisco 49ers have agreed to table contract extension talks until after this upcoming season.

Harbaugh, who has guided the 49ers to a 36-11-1 record in three seasons, is entering the fourth year of a five-year, $25 million deal.

"Well, Jim's here for the next two years under contract," York said. "And like I've said publicly and very loudly in the past, I hope he has the utmost leverage when we sit down and talk about his contract at the end of the season.

"It's a good thing. It's an unbelievable problem to have."

San Francisco, which had not had a winning season in the eight years before Harbaugh's arrival, has reached three straight NFC title games, including one Super Bowl appearance.

Colin Cowherd's Blazin' 5 – Week 2
Colin Cowherd is back with his second Blazin' 5 of the NFL season, and he's looking to cash in on America's Team.
16 hours ago

Return to Form
Odell Beckham Jr. flashed glimpses of the old OBJ on Thursday night. Is the superstar wide receiver back like he never left?
20 hours ago