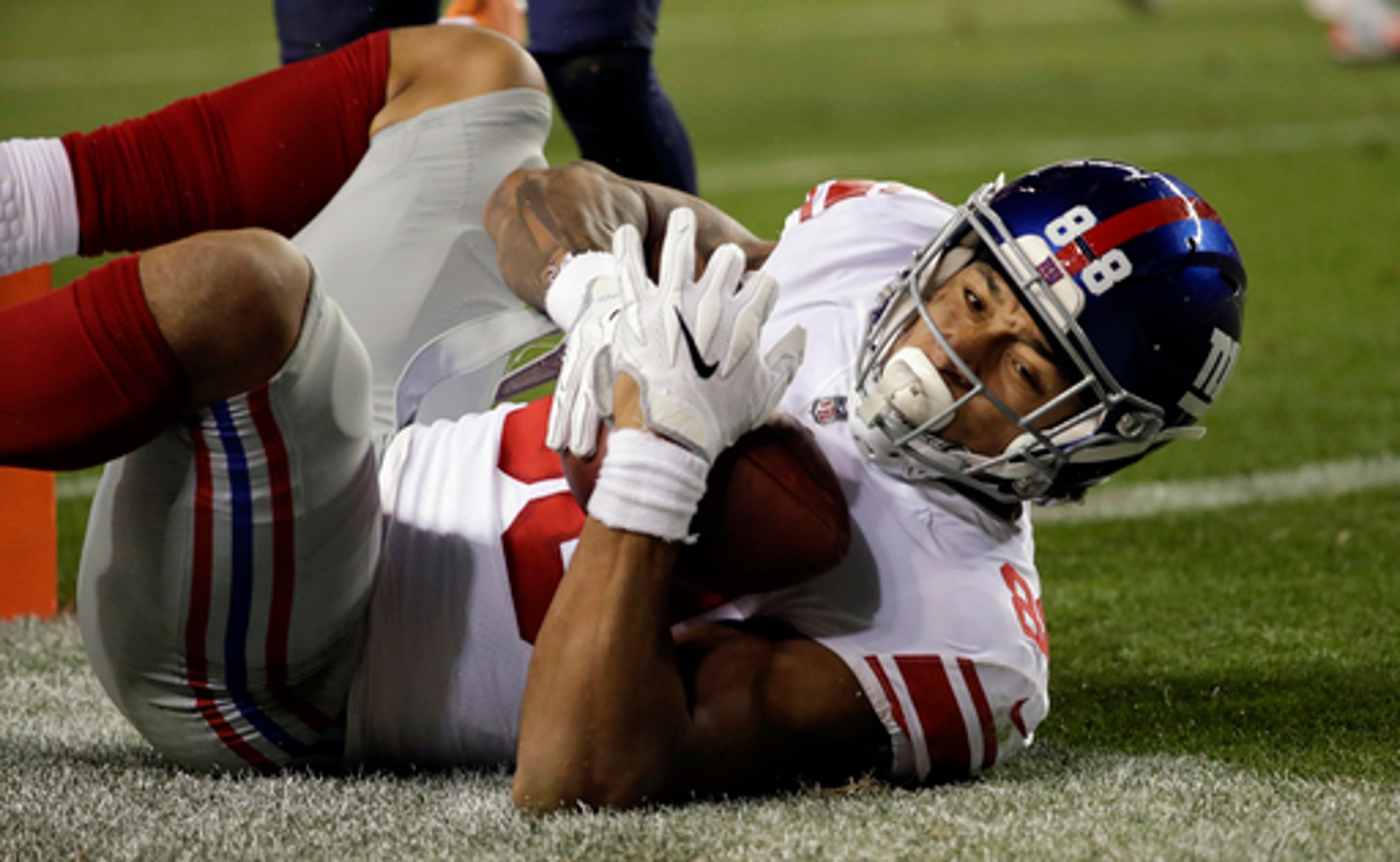 previous story
Falcons still hurt by blown leads as they brace for rematch
next story
McCarthy: Packers' Rodgers to have surgery on collarbone

With all their playmaking receivers lost for the season with injuries, the Giants (1-5) took a page from their past. They played smash-mouth football. They ran the ball. They stopped the run. They didn't turn it over, and they made the big plays when they needed them in a stunning 23-10 win over the Broncos in Denver.

McAdoo even changed. With his team in turmoil following five straight losses and his defense unhappy with his indefinite suspension of popular cornerback Dominique Rodgers-Cromartie, the second-year coach made sure he was more accessible to his team. He turned over the offensive play calling to coordinator Mike Sullivan for the first time so he could be there for all of his units.

''I felt with the things taking place last week, I needed to delegate play-calling duty to Sully,'' McAdoo said Monday. ''He did a great job sticking to the plan during the ballgame, sticking with the run and putting us in position to win the ballgame. I felt during the course of the week, better to make sure that I was here for the entire football team and this organization any way that I could be.''

McAdoo said the switch gave him a chance to be around his players on the bench and to encourage them more than he has in the past.

In typical McAdoo fashion, he refused to say whether the changes would remain in place, although it would seem hard to change after a win.

''It's great to get the first one,'' McAdoo said. ''Now, we have to start stacking them. But this is pro sports. Not everybody gets a ribbon.''

It's obvious the run game will be relied on more with the receiver corps depleted by the injuries to Odell Beckham Jr., Brandon Marshall and Dwayne Harris. New York had 266 yards in total offense on 54 plays. However, it ran the ball 32 times for 148 yards, an average of 4.6 yards. Orleans Darkwa had a career-high 117 yards on 21 carries.

Eli Manning completed 11 of 19 passes for 128 yards, one touchdown, and no interceptions. His 19 attempts were his lowest in a full regular-season game since he threw 15 passes at Buffalo on Dec. 23, 2007. His 11 completions were his fewest in a full game since Nov. 4, 2012, when he had 10 (on 24 attempts) against Pittsburgh. Rookie tight end Evan Engram caught a touchdown.

''Each game, each opponent, provides a new challenge and a new week,'' McAdoo said. ''So, it just depends on how the week goes and what we think we have to do to give us the best chance to win the ballgame.''

The defense did its part. Janoris Jenkins scored on an interception return and Jason-Pierre-Paul had three sacks.

There are issues still be to settled, of course.

McAdoo plans to meet with Rodgers-Cromartie this week to discuss the suspension. He refused to say when it would happen, although it probably will be before the team returns to practice Wednesday.

McAdoo refused to comment on a report that Rodgers-Cromartie had been involved in four separate incidents before being suspended last Wednesday for leaving the team headquarters before practice.

NOTES: LB Calvin Munson (quad) and cornerback Michael Hunter (hamstring) were injured Sunday night. McAdoo had no update on their conditions. He added that the status of the six players who were ruled out Friday - DL Olivier Vernon (ankle), LB Jonathan Casillas (neck), C Weston Richburg (concussion), DL Romeo Okwara (knee), WR Sterling Shepard (ankle) and RB Paul Perkins (ribs) - had not changed. ''We'll have some guys that will probably give individual (drills) a shot on Wednesday and see where we are on Wednesday with the speed reps,'' he said. ''But Thursday will be a good tell.'' 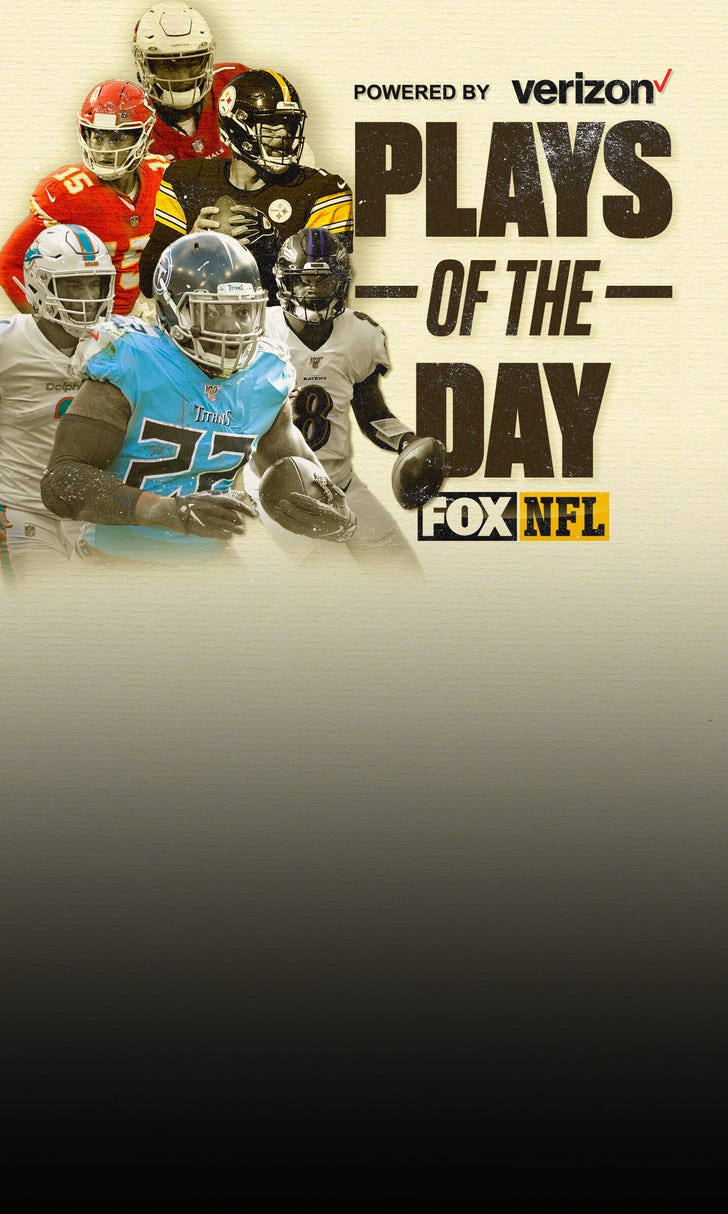 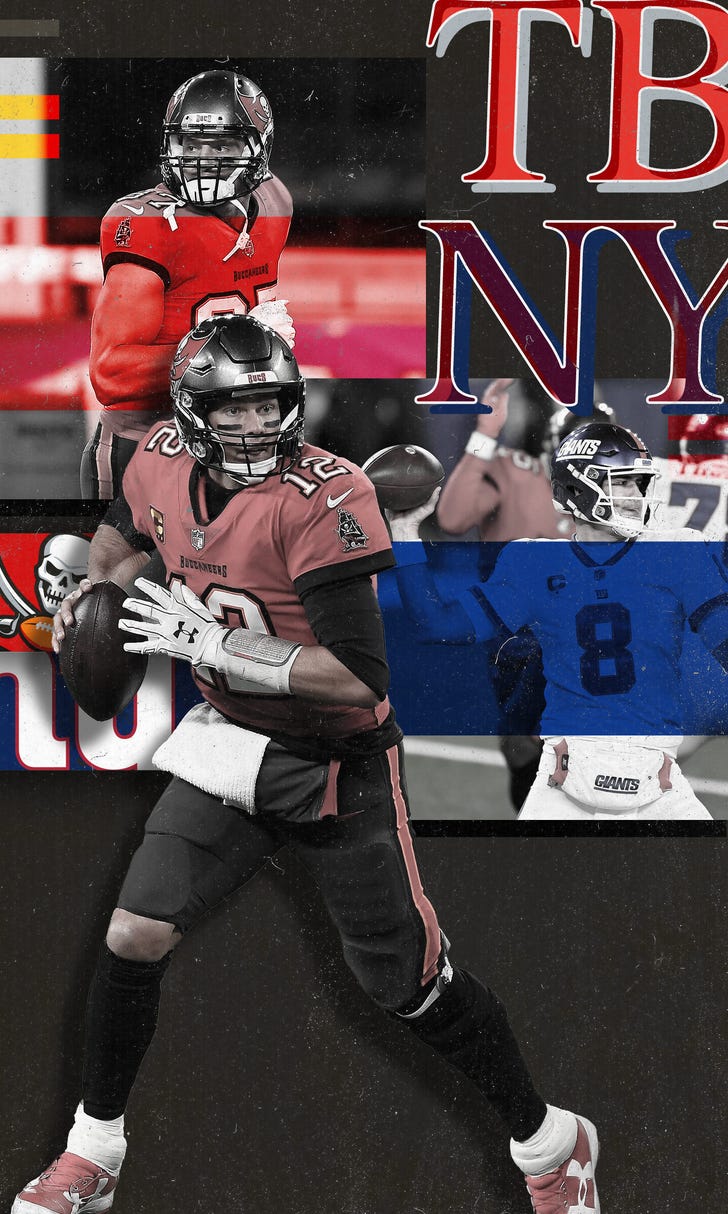