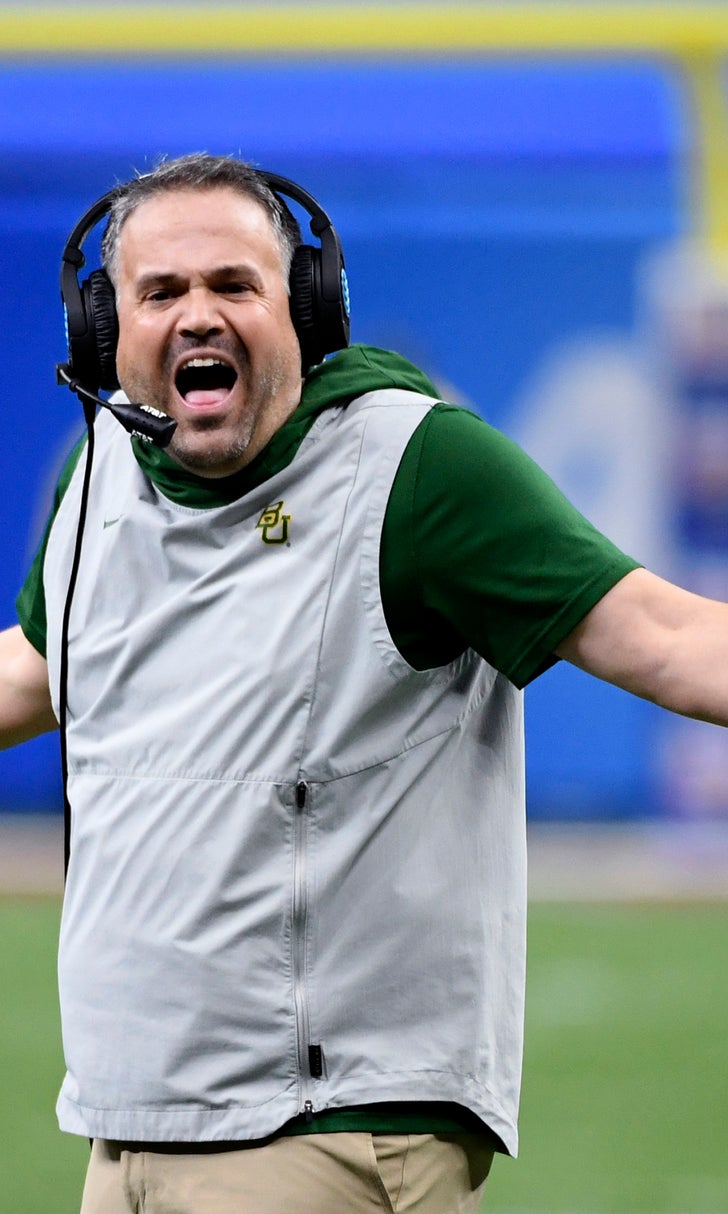 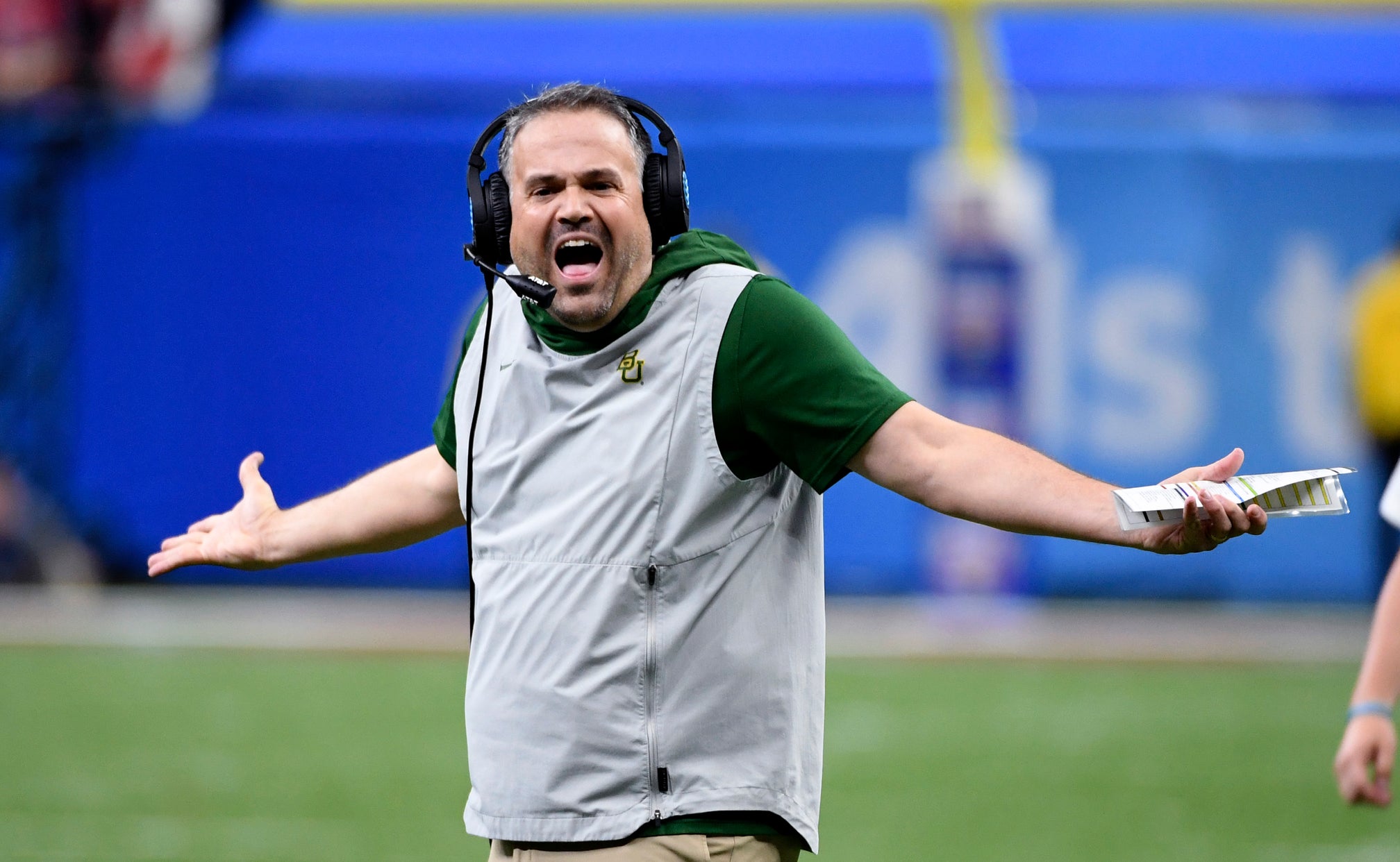 previous story
Man City, Liverpool get lower-league opponents in FA Cup
next story
Texans up for challenge of facing Chiefs in divisional round

The 38-year-old Judge has been a part of five championship teams, winning three Super Bowls with the Patriots and two college football titles with Alabama.

Judge is the fifth candidate the Giants have interviewed since firing Pat Shurmur last week.

Judge has coached for 15 years, including the past eight with New England. He was part of the staffs that helped the team to Super Bowls titles in the 2014, ’16 and ’18 seasons. He had won titles with the Crimson Tide in 2009 and '11. He has also coached at Mississippi State and Birmingham-Southern.

The Giants also lost one of their candidates Monday. Former Packers coach Mike McCarthy, who interviewed with the Giants on Friday, agreed to become coach of the Dallas Cowboys, a person familiar with the decision told the Associated Press. The person spoke on condition of anonymity because the team has not made an announcement.