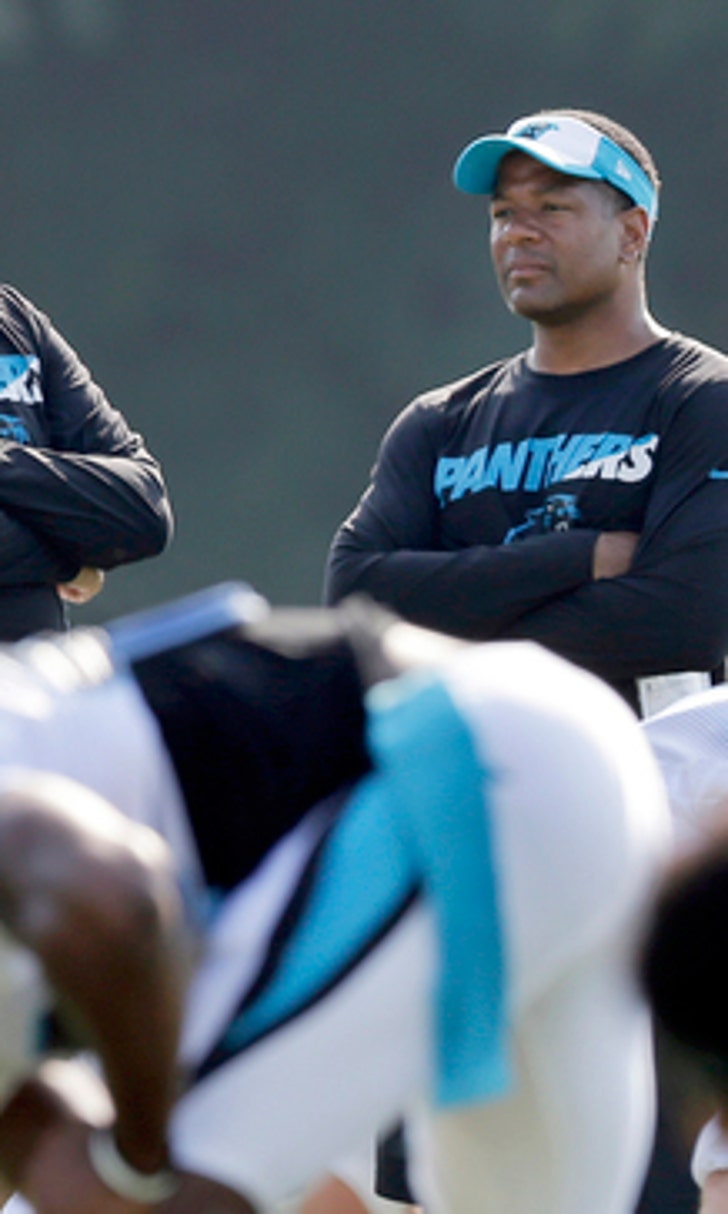 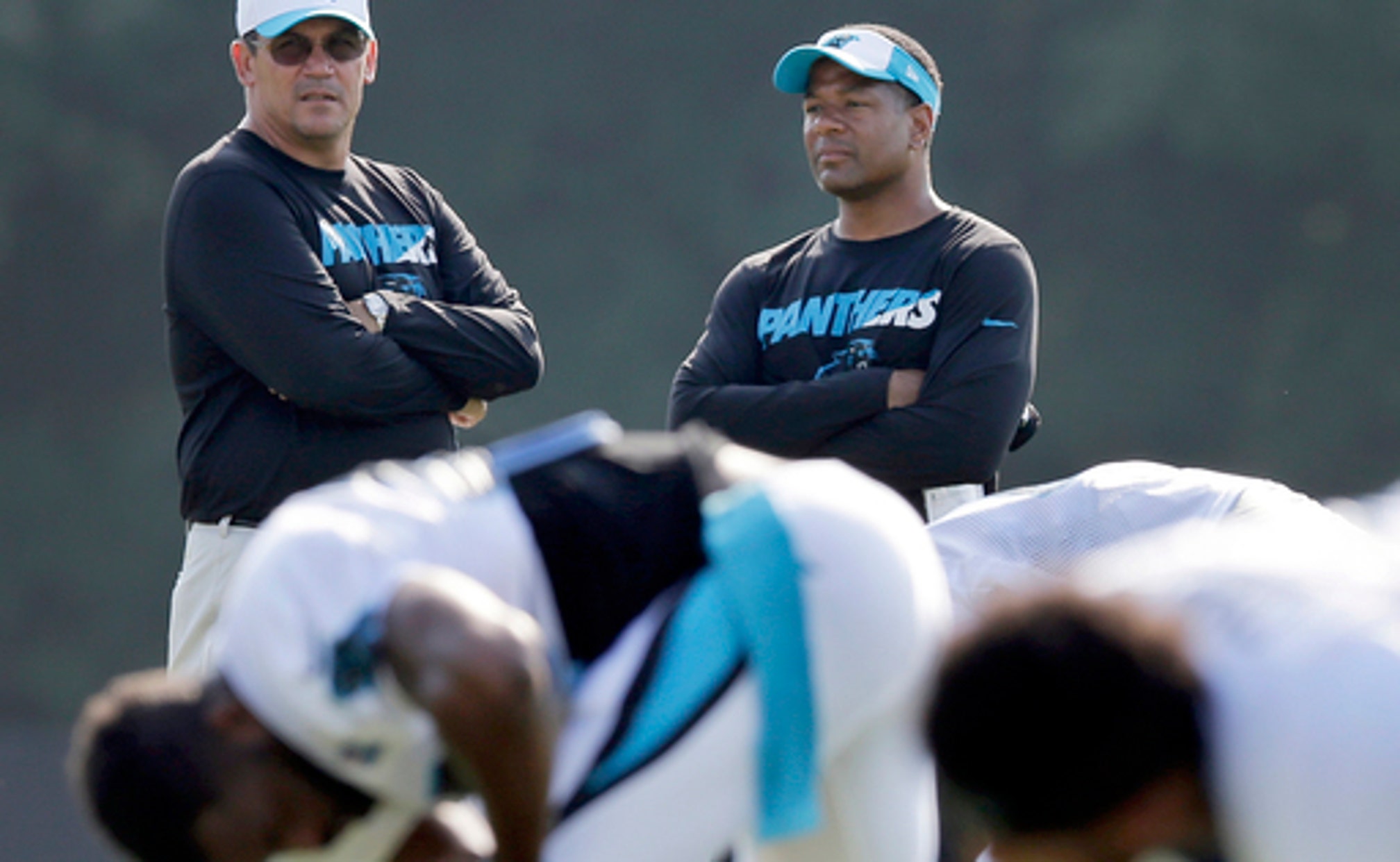 The 48-year-old Wilks met with co-owners John Mara and Steve Tisch, new general manager Dave Gettleman and assistant general manager Kevin Abrams at the team's headquarters on Tuesday, two days after the Panthers were eliminated in the first round of the playoffs by New Orleans.

Wilks has close ties to Gettleman, who was Carolina's general manager until being fired before the start of this past season. This was his sixth year with the Panthers and first as defensive coordinator.

The Giants are nearing the end of their first round of coaching interviews. They plan to speak with recently fired Broncos running backs coach Eric Studesville on Wednesday.

This marked the first time Tisch took part in the interview process, which might indicate an added level of interest on the part of the Giants.

Wilks also plans to talk to the Arizona Cardinals Wednesday and the Indianapolis Colts on Thursday about their vacant head coaching jobs.

The Panthers' defense ranked seventh in the NFL in 2017, allowing an average of 317.1 yards. Carolina was third against the run (88.1 yards) and third in sacks with 50.

Wilks also coached the San Diego Chargers secondary from 2009-11 and the Chicago Bears defensive backs from 2006-08. He coached 11 seasons on the collegiate level, working as a defensive backs coach, defensive coordinator and head coach.

''He comes to work every day and guys respect that. Just his whole personality. His mentality of getting guys to play how you want to play. He's a good coach for that.''

''Coach Wilks has earned that right (to be a head coach),'' Panthers linebacker Thomas Davis said. ''He has done a tremendous job of coming in and taking over this defense and really giving us a chance to be successful.'' 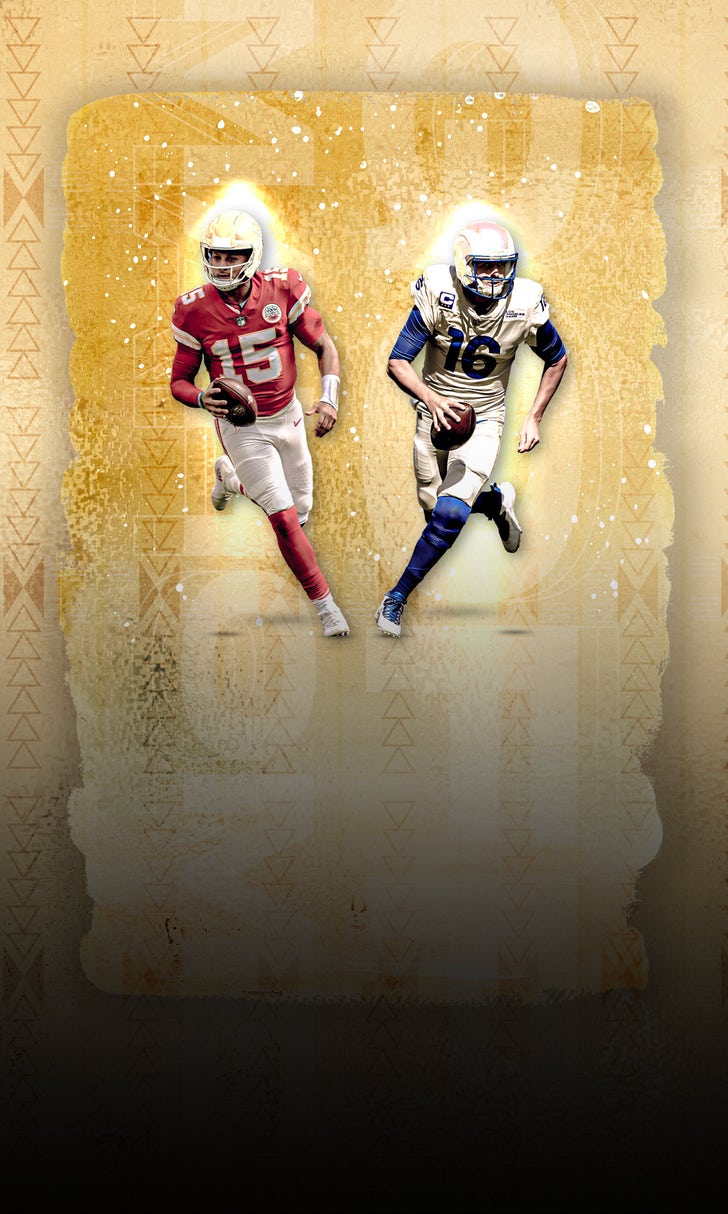