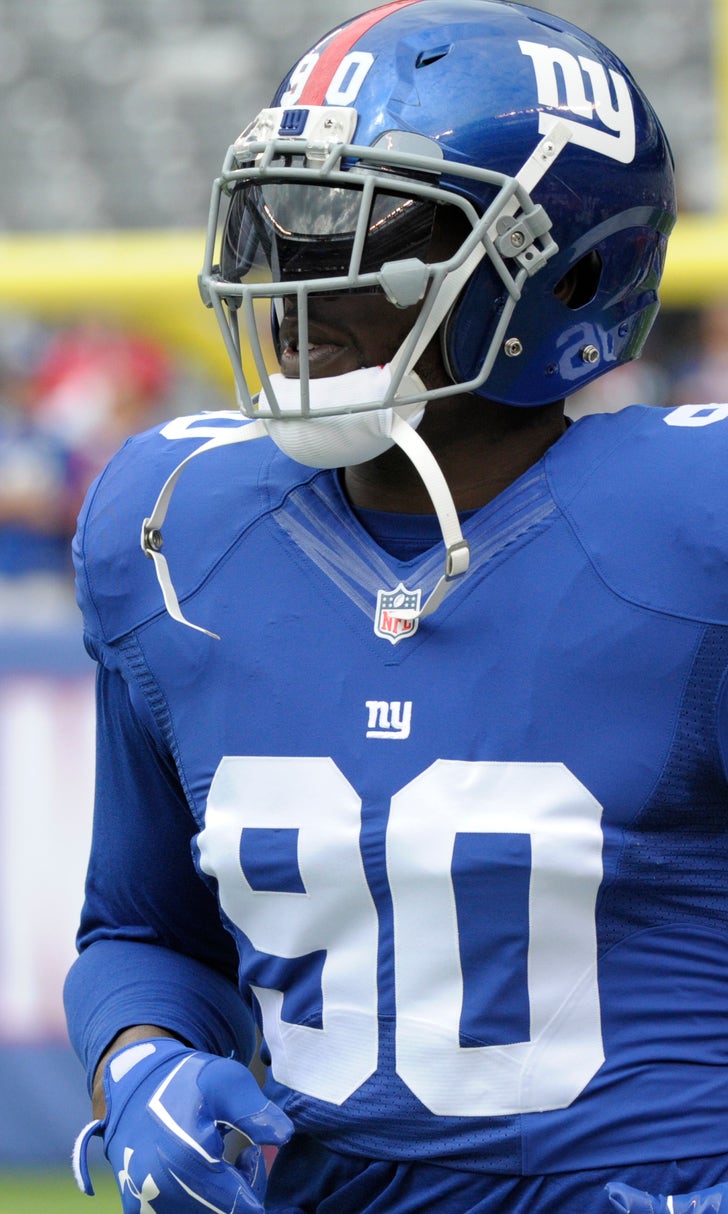 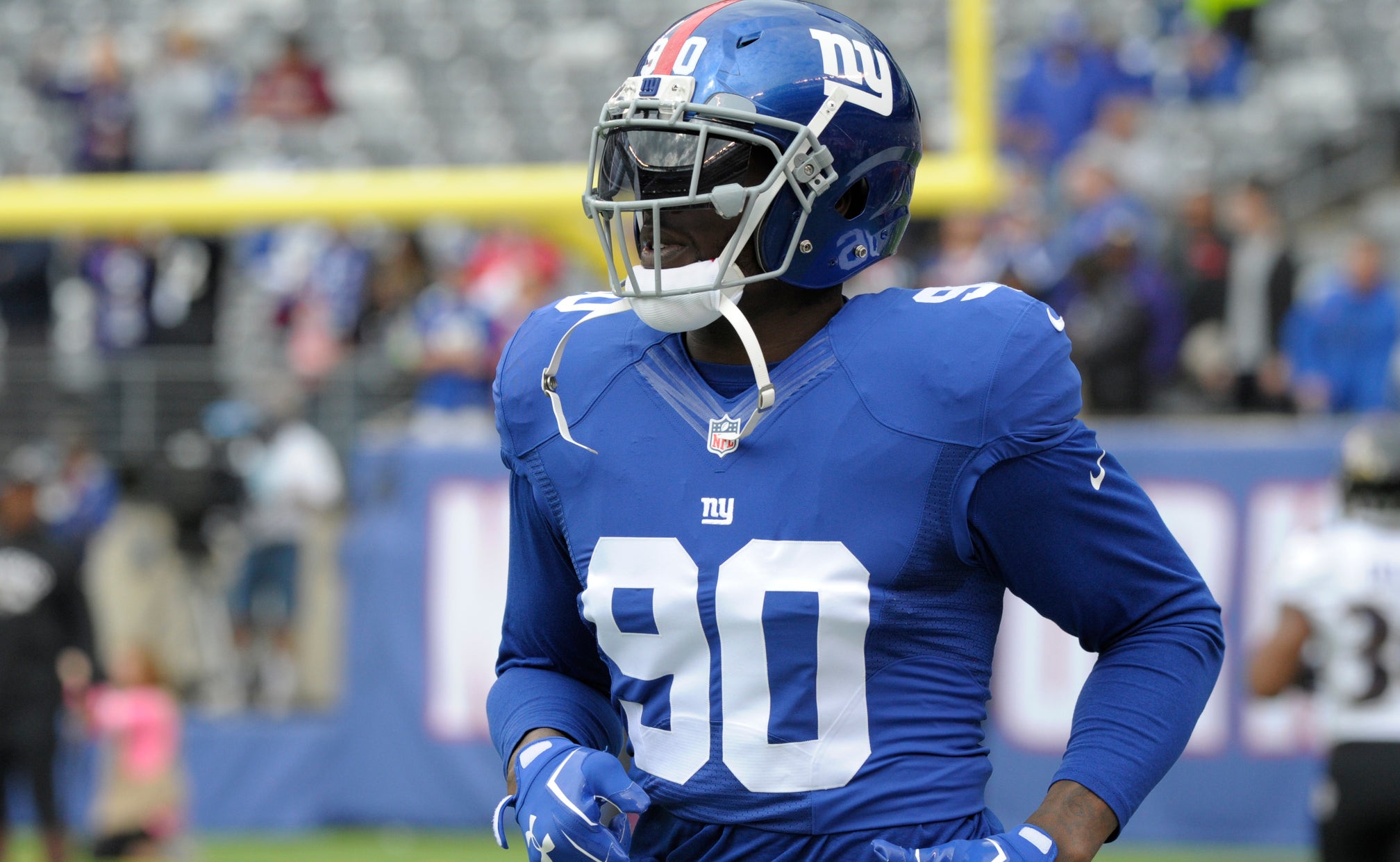 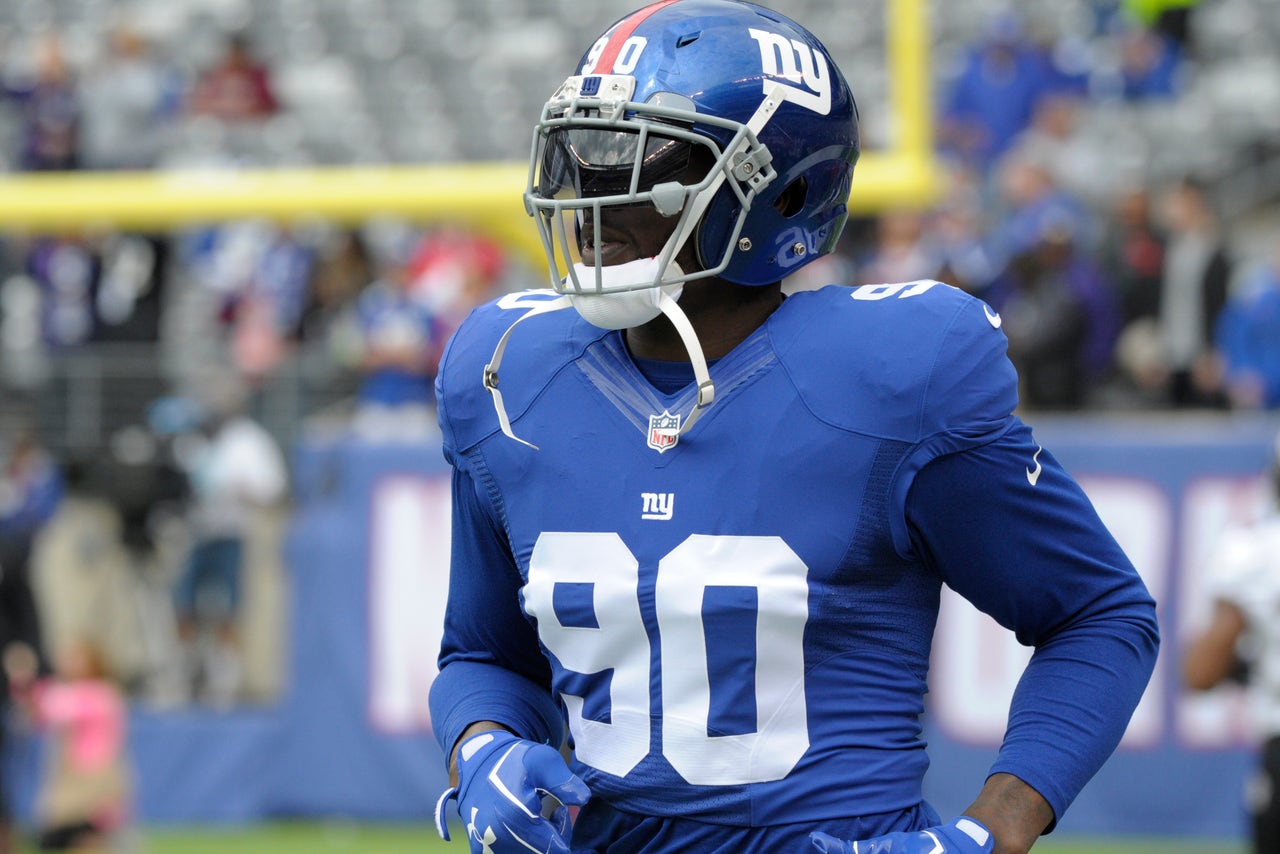 Pierre-Paul will miss the remainder of the regular season, putting his availability should the Giants make the playoffs in jeopardy.

Pierre-Paul was injured in a 24–14 loss to the Pittsburgh Steelers. The loss put the Giants three games back of the Dallas Cowboys in the NFL East with five games remaining. The Giants play the Cowboys on Sunday night.

Pierre-Paul has 53 total tackles, seven sacks and three forced fumbles this season to help the Giants improving defense. After finishing last in the NFL in total defense last season, the Giants have improved to 17th this season giving up 19.8 points a game.