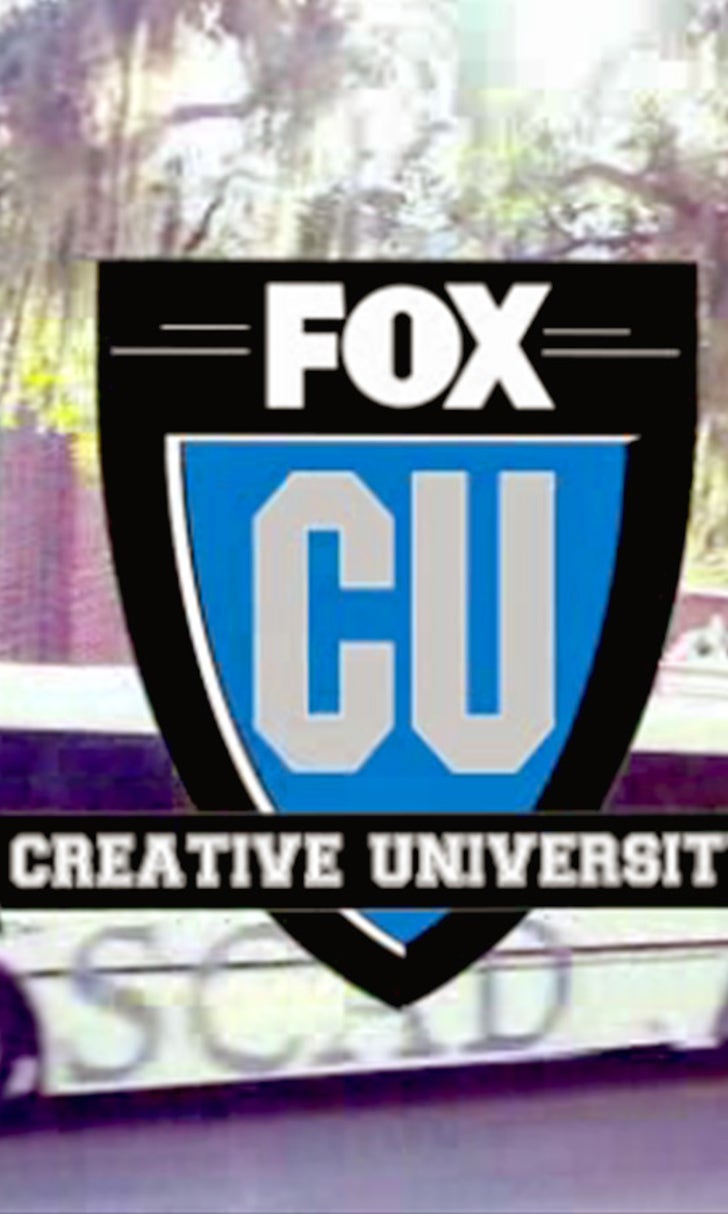 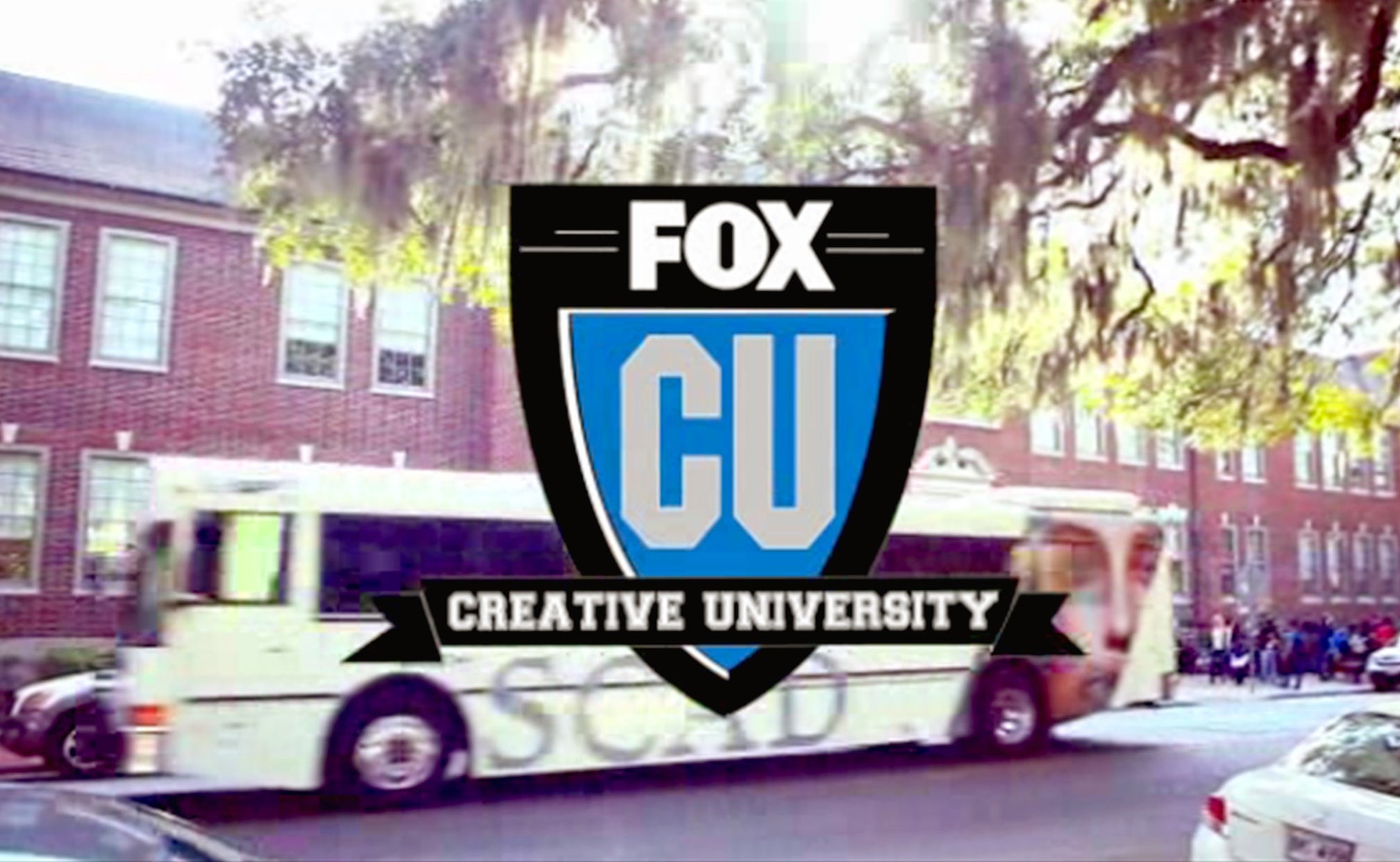 A new team will take the field come Super Bowl XLVII â a team composed not of football greats, but of designers, animators, and digital artists, called Studio 408.

Studio 408 is a group of undergraduate and graduate students from Savannah College of Art and Design (SCAD). We're working with FOX Sports on what might be the university's most exciting sponsored project yet: To create a concept for the opening animation for the Super Bowl.

Our team is composed of 18 digital art pro bowlers. We'll start with our captains.

Our head coach, Professor Austin Shaw, has taught motion media at SCAD for the past four years. Austin's work has been seen on networks such as ESPN, Syfy and MTV. One of Coach Shaw's top draft picks for this mission was our creative director, Sekani Solomon. Sekani was a top prospect in the scouting process due to his industry experience and an impressive portfolio. Another star on our roster is our technical director, Jason Diaz. Jason is famous for fixing computers, saving lost files, and pushing the boundaries of technology. Last, but not least, is Captain Rainy Fu. Rainy is our producer. She manages the email, phone and in-person interactions between Studio 408 and FOX Sports.

The other 15 players on the team range in age, major, and background. So far, this diversity has led to a successful and functional design studio. Motion media majors bring the fluid motion and the aesthetic polish to the field, while illustration majors, like student Daryl Tran, push concept art and aesthetic development to the next level. Graphic design majors contribute to the overall look and branding, while animation majors, like student Emily Zurl, use their talents to make the characters in our concept move in a believable way.

This well-rounded team of talented individuals is poised at the line of scrimmage, ready to tackle the Super Bowl show open.

Stakes still high for struggling Giants, Eagles
The Giants and Eagles are woeful, but one can take a big step in the NFC East race Thursday. FOX Bet previews how to wager on this one.
17 hours ago