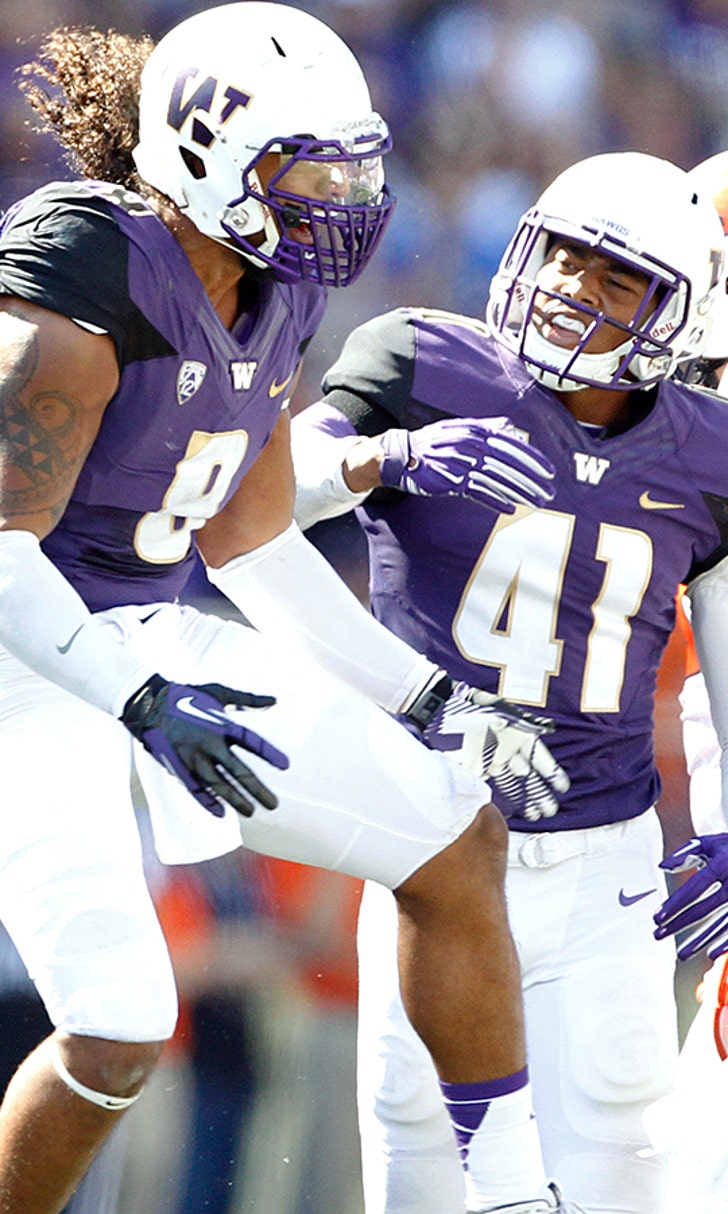 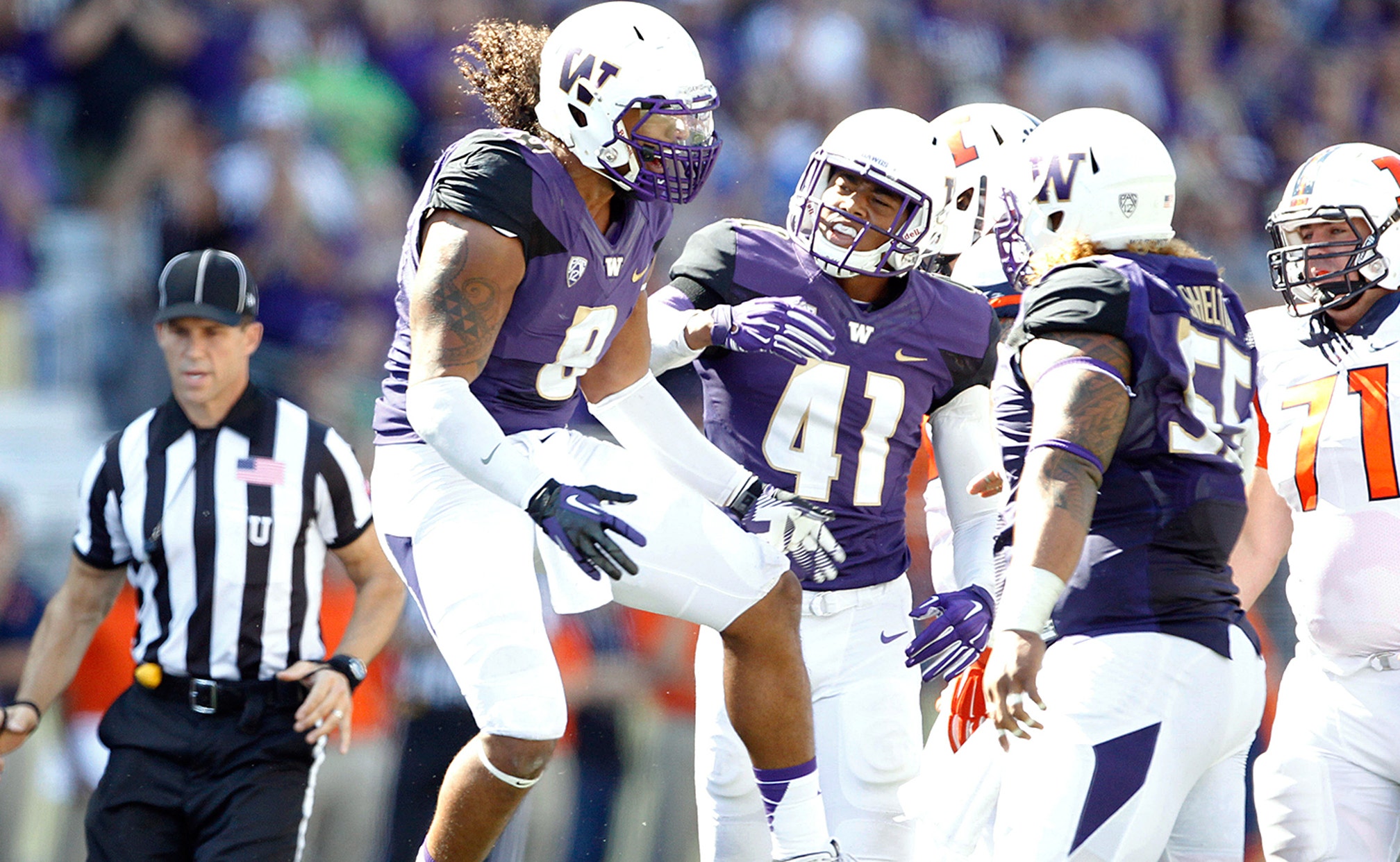 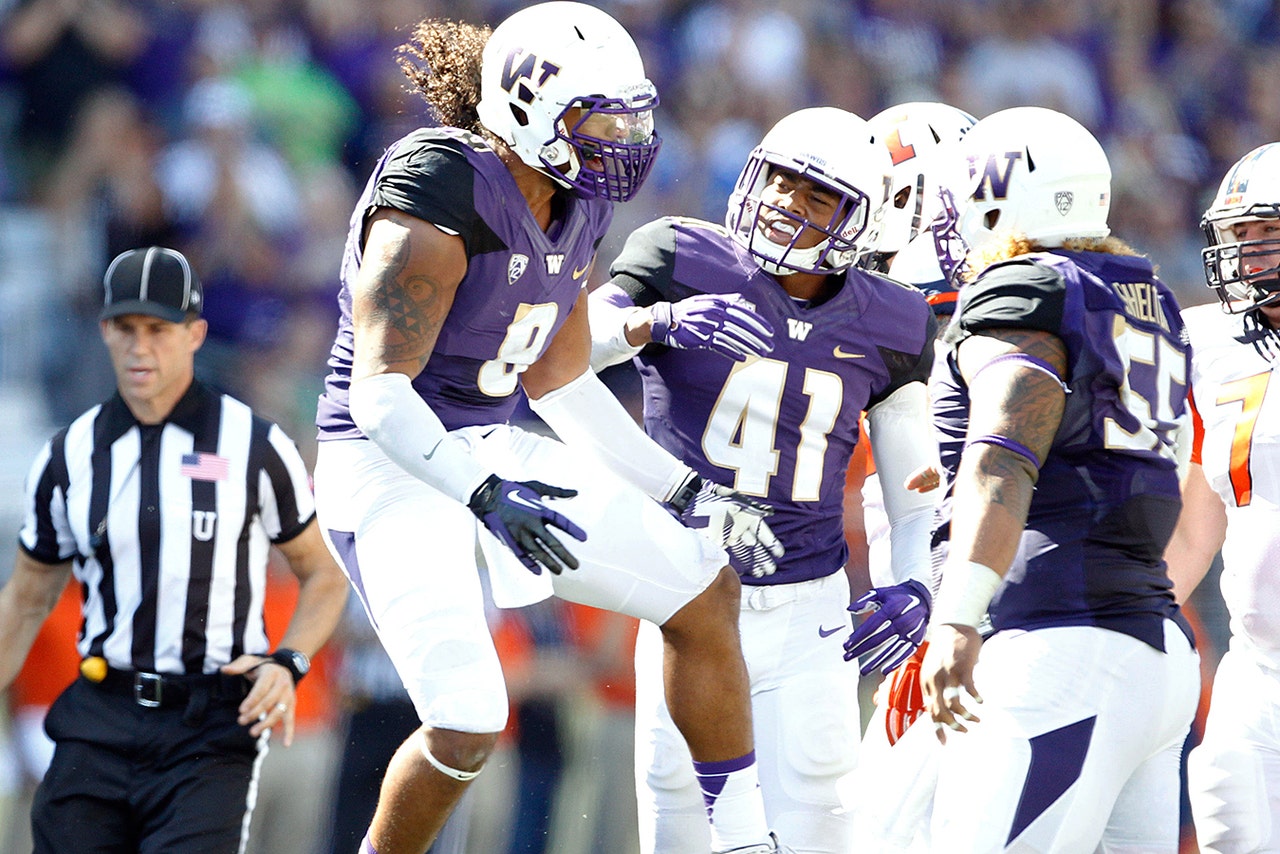 According to Mike Triplett of ESPN, former New Orleans Saints linebacker Scott Shanle spent this past offseason working with a group of draft-hopeful linebackers. It's safe to assume that there were a few players who caught the eye more than others, but one player apparently really stood out to Shanle.

That player was eventual second-round pick of the Saints, Hau'oli Kikaha.

“This kid, right away …,” Shanle told ESPN. “He wanted to meet with me, go over chalkboard sessions, watch film, go over my plays that we ran [with the Saints]. I was completely blown away with his passion and how eager he was to learn."

“Because there were some other kids I worked with who were gonna be late draft picks or undrafted, and they had it all figured out. They didn’t need any help. This kid, there was never a moment he didn’t want to meet and talk football.”

It wasn't just the ringing endorsement from Shanle that helped Kikaha get the attention of the team, but it definitely didn't hurt. Just a year removed from leading all FBS players with 19 sacks at Washington, Kikaha may be ready to make an immediate impact for the Saints.