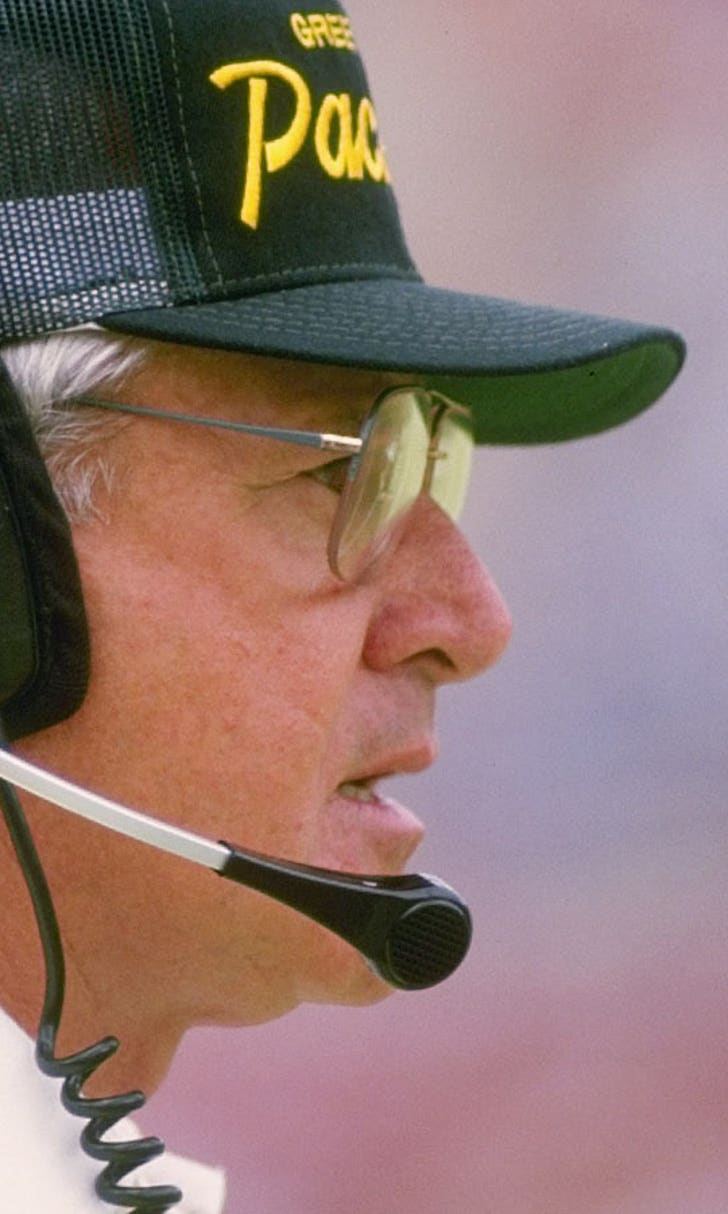 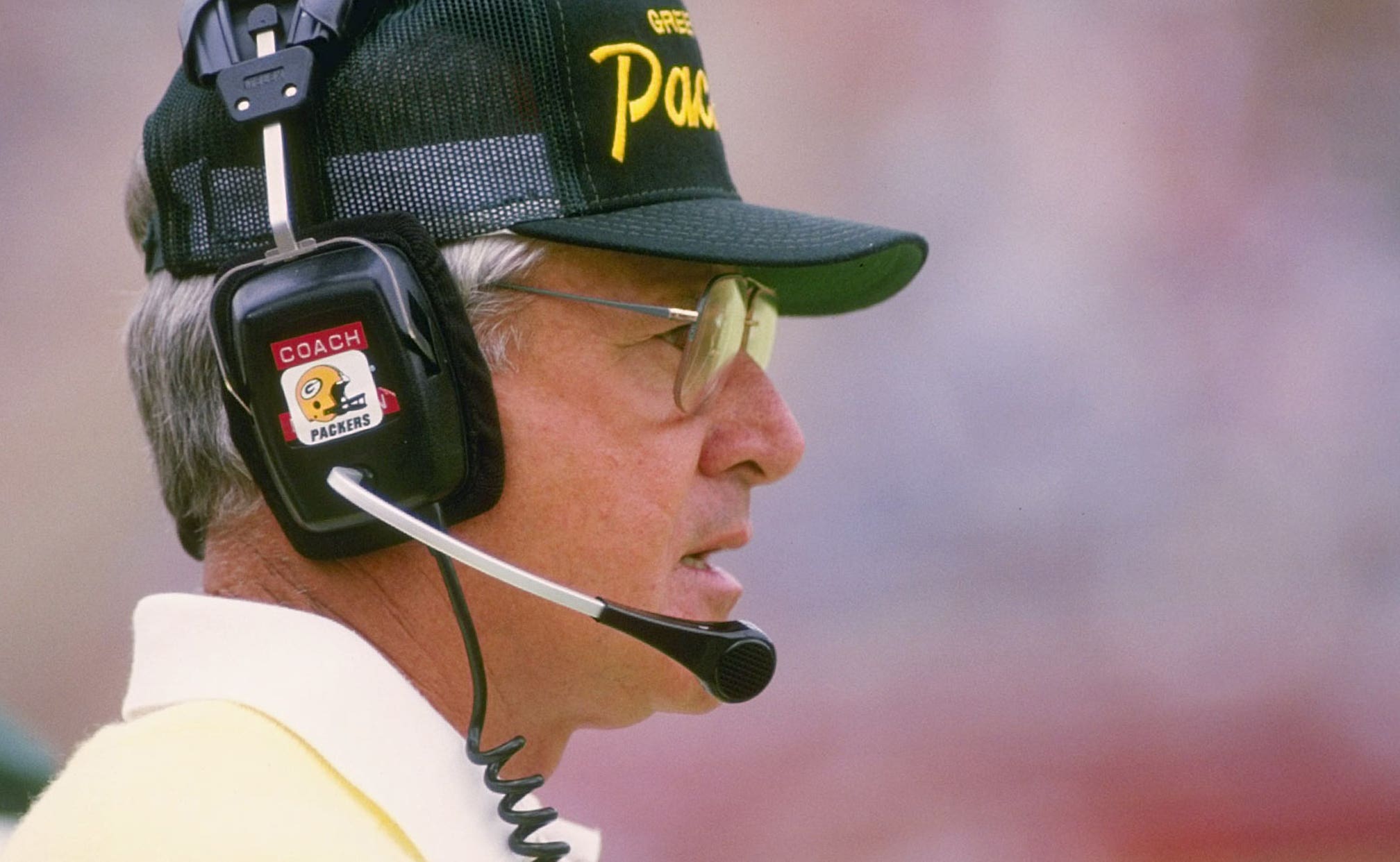 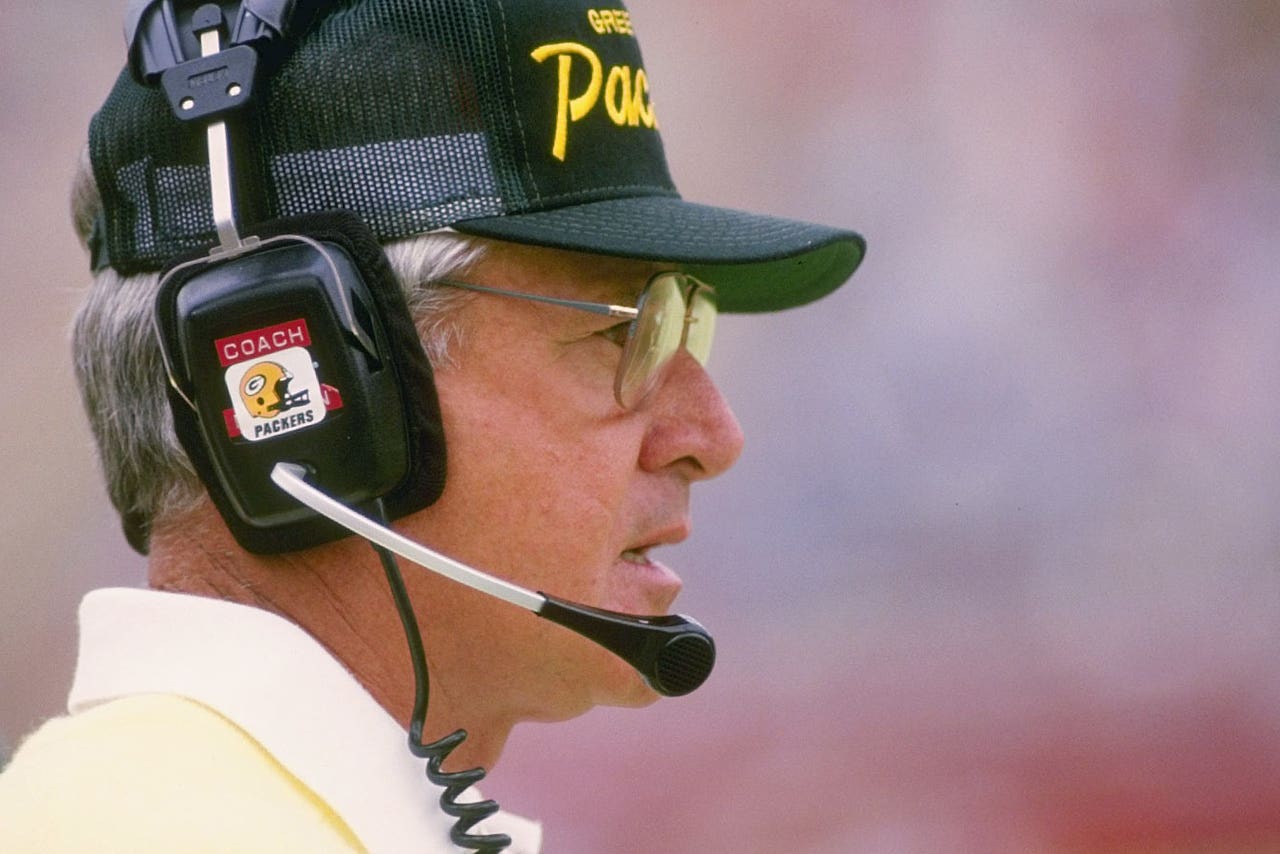 ST. AUGUSTINE, Fla. -- Lindy Infante, the hard-luck former coach of the Green Bay Packers and the Indianapolis Colts, died Thursday. He was 75.

Infante's wife, Stephanie, told The Associated Press that he died in St. Augustine after a lengthy illness.

Infante was a head coach for six years in the NFL, compiling a 36-60 record. He was the NFL Coach of the Year in 1989 with Green Bay, but his only postseason appearance came in 1996 when his Colts lost a wild-card game to Pittsburgh, 42-14.

In 1997, the Colts finished 3-13 and Infante was out of a job after two seasons with a 12-20 record. The following offseason, Indianapolis drafted quarterback Peyton Manning.

There was bad timing at Infante's first head-coaching stop in Green Bay, too. He went 24-40 from 1988-91. After the Packers finished 4-12 in his final season, the team overhauled its front office, and the following year general manager Ron Wolf acquired Brett Favre from the Atlanta Falcons. The Packers reasserted themselves as one of the league's top teams.

Safety LeRoy Butler, a mainstay of the Packers defenses in the 1990s, expressed his condolences on Twitter.

Infante got the job in Green Bay after Michigan State coach George Perles initially accepted, then backed out.

Infante also had stints as offensive coordinator for the Cincinnati Bengals (1982) and Cleveland Browns (1986-87). He was known as a shrewd play-caller while with the Browns, with Bernie Kosar at quarterback.

Cowboys Complete Improbable Comeback
Somehow, Dallas did it. Check out the major takeaways from the Cowboys' late rally and the rest of the NFL's morning slate.
5 days ago