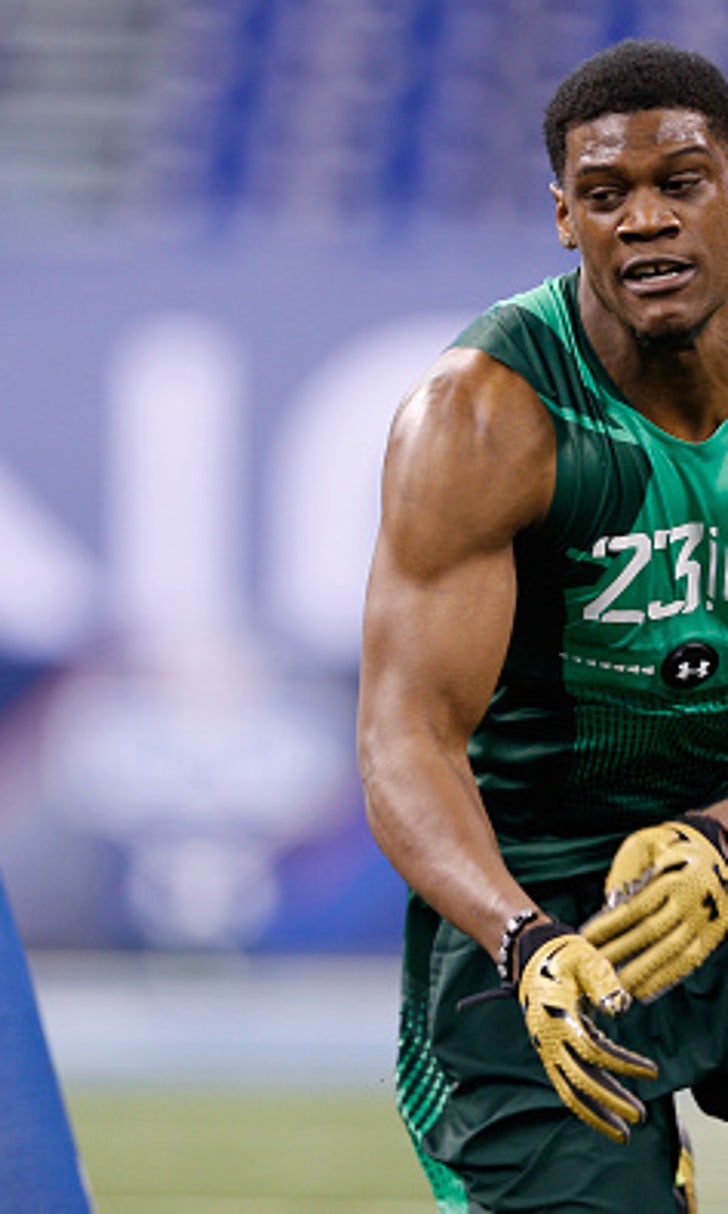 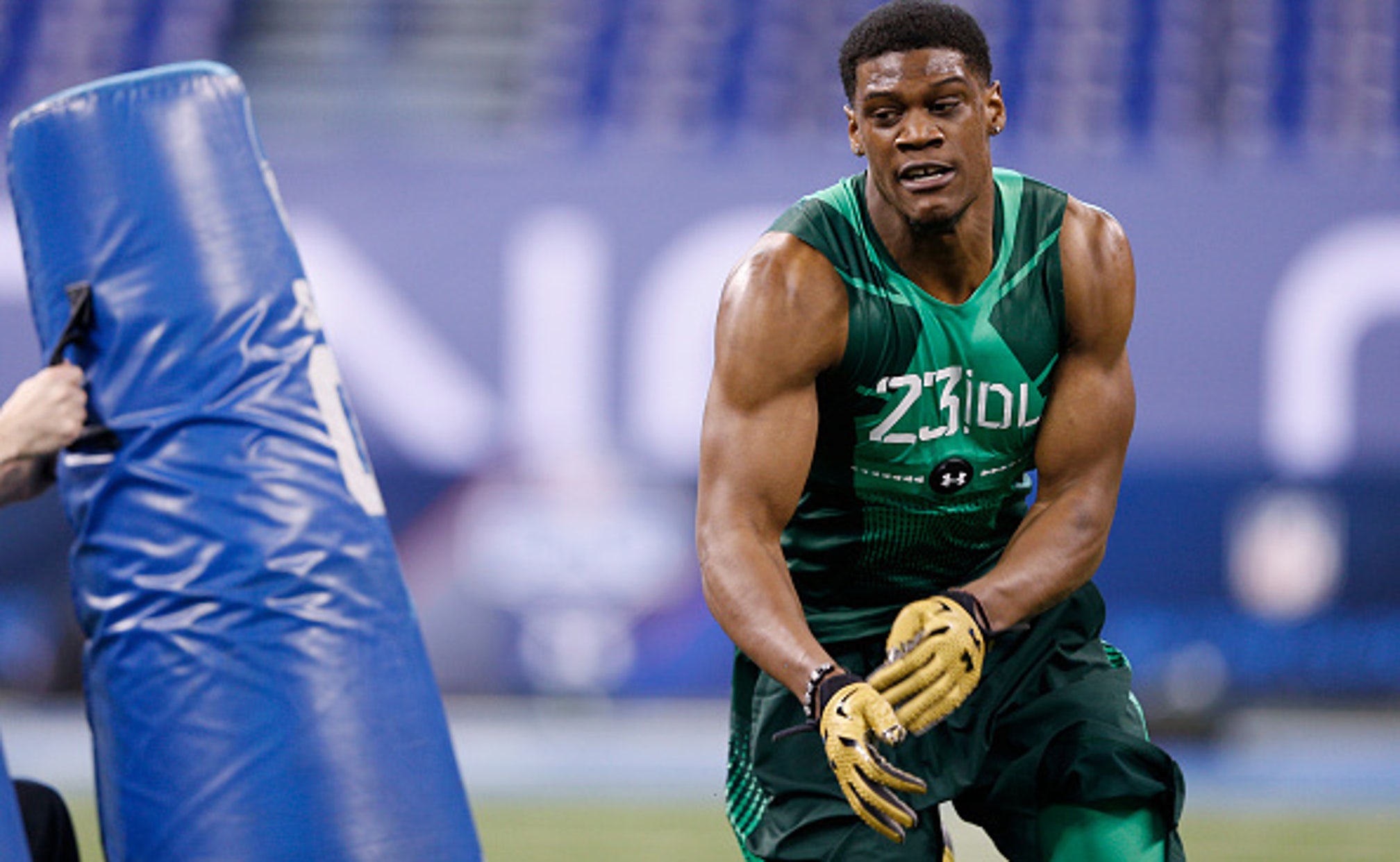 Five takeaways from Day 2 of the 2015 NFL Draft 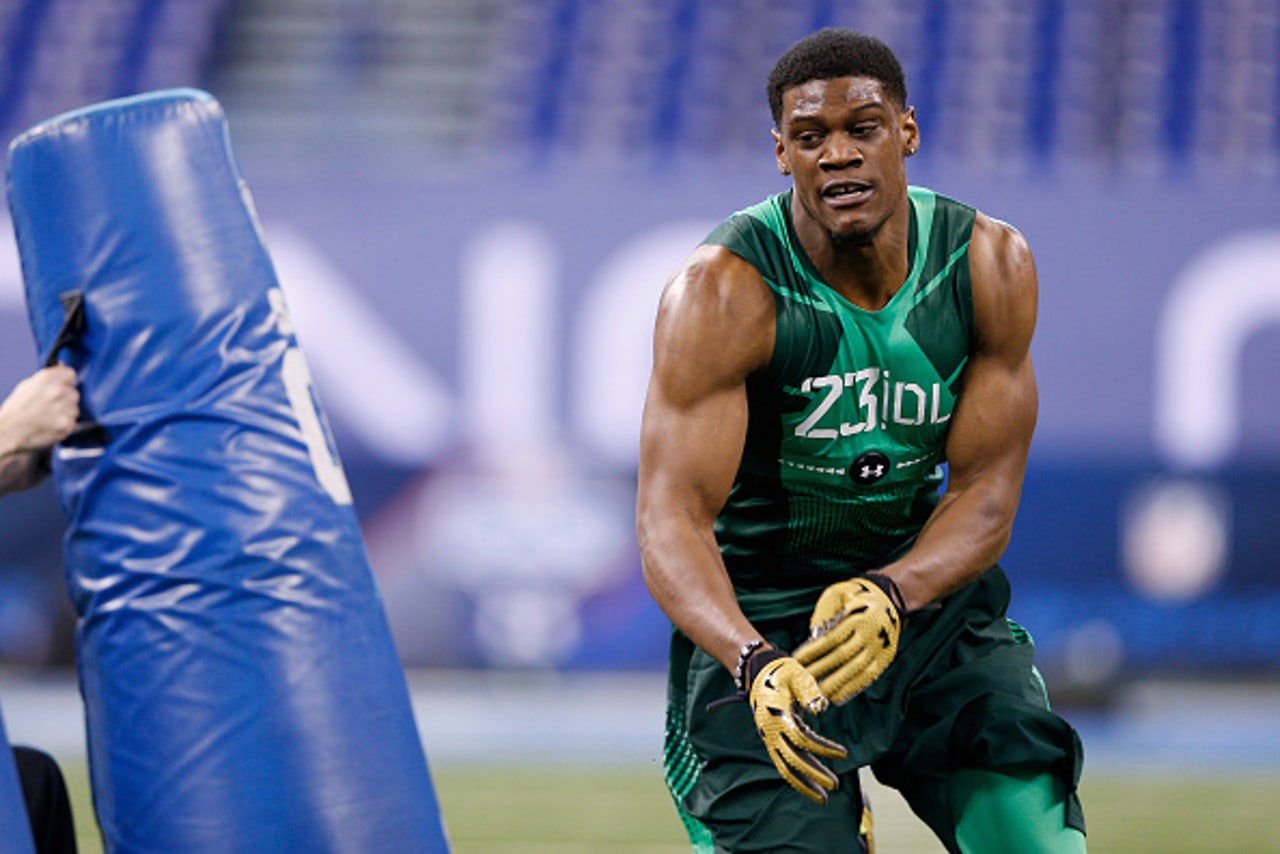 The second day of the 2015 NFL Draft was filled with surprises. From Randy Gregory falling all the way to the Dallas Cowboys at the end of the second round to Brett Hundley falling completely out of Day 2, it’s hard to make much sense of what happened on Friday night.

Attempting to do just that, here are our top-five takeaways from Day 2 of the 2015 NFL draft.

The selection of the much-maligned Randy Gregory with its second-round pick made Dallas the talk of Chicago on Friday night. By now, we already know Gregory’s back story. He was considered a top-10 pick prior to failing a drug test (marijuana) at the NFL Scouting Combine in February. After that, questions started to come to light regarding Gregory’s overall character and whether his personality would allow him to be successful in the NFL.

In a vacuum, the selection of Gregory was an absolute steal. He’s considered one of the most talented defensive players in the draft. But we all know that it’s impossible to look at individual picks in a vacuum. Gregory now joins a defensive front that already includes players with off-field baggage. Will Josh Brent and Greg Hardy act as positive role models for the enigmatic former Nebraska standout? That’s the million-dollar question here.

2. Where are the quarterbacks?

Jameis Winston and Marcus Mariota were Nos. 1 and 2 off the board on Thursday night. Neither was really a surprise. After the second round concluded without a signal-caller being selected, we figured the third round would be ripe for the picking for Brett Hundley and Bryce Petty.

Two quarterbacks did go in the third round, but not the two quarterbacks mentioned above. Instead, the New Orleans Saints selected Garrett Grayson 75th overall and the St. Louis Rams made the questionable decision to pick up Sean Mannion later in the round.

What might be bad news for the Saints and Rams down the road, could very well work out for other squads on Day 3. There’s absolutely no reason why either of these signal-callers should have been selected over Hundley. Once considered a first-round talent, the UCLA product will now have to wait until the final day of the draft to hear his name called. That’s ridiculous.

The reaches started at the top of the second round when the Jacksonville Jaguars picked up former Alabama running back T.J. Yeldon with the 36th pick. They continued when the Chiefs took Missouri offensive lineman Mitch Morse with the 49th pick. And they started to get really crazy when the two-time defending NFC Champion Seattle Seahawks selected troubled Michigan pass-rusher Frank Clark at the bottom of the second round.

Yeldon, who had a productive career at Alabama, wasn’t considered anywhere near a first-round prospect. Considering he was picked just four selections into the second round, it was a tremendous reach. This was only magnified by the fact that more talented running backs such as Tevin Coleman, Jay Ajayi, David Cobb, David Johnson and Duke Johnson were still on the board.

While the third round is usually the time when we see major reaches, Friday night took that to an entirely new level. Jeremiah Poutasi (Titans), Jamon Brown (Rams) and Sean Mannion (Rams) were all considered late-round picks, at best.

When San Francisco 49ers general manager Trent Baalke selected Samford defensive back Jaquiski Tartt with the 46th pick, most fans were thrown for a loop. Anger turned into resignation. Resignation that these fans might not know as much as Baalke himself. It might not have been the sexiest of picks, but those close to the draft knew full well that Tartt was likely going to be drafted on Day 2.

Seattle Seahawks general manager John Schneider then gave up four picks to move up to the top of the third round in order to select former Kansas State wide receiver Kevin Lockett. It was a move that caught some by surprise, but it will end up paying off for Russell Wilson and Co. down the road.

Green Bay Packers fans might be upset with the team’s Day 2 selections, but it’s really hard to question general manager Ted Thompson, who added his second consecutive defensive back in the form of Quinten Rollins from Miami (Ohio). After selecting Arizona State’s Damarious Randall in the first round, it’s rather obvious that Thompson is going for flexibility in the secondary. It’s also obvious they are not too worried about the inside linebacker position.

In any event, it’s hard to really question these three key decision-makers. They might miss on certain picks, but they are among the best in the business. It will be interesting to see how these selections pan out years down the road.

5. Reggie McKenzie and the Oakland Raiders continue to draft well

McKenzie absolutely killed the 2014 NFL Draft, adding three immediate starters and a couple future contributors. That didn’t change this year, as the much-maligned executive picked up the draft’s top wide receiver prospect in Amari Cooper. He continued that momentum by picking up the ultra-talented Mario Edwards, Jr., who will be a tremendous fit along the defensive line. Then doubling-down on offense in the third round, the Raiders were able to add one of the top tight end prospects, Clive Walford from the University of Miami.

It’s these types of drafts that enable a team to remove its label as a bottom feeder and start competing for a playoff spot. While that might not come in 2015, the Raiders have a tremendously bright future.

The Rams Are Rollin' In The NFC West
Jared Goff and the Los Angeles Rams are shining bright at the perfect time of year, Martin Rogers writes.
2 hours ago

Tom vs. Mahomes' Time
It's the Patrick Mahomes era. But can Tom Brady possibly turn back the clock Sunday against the Chiefs and his heir apparent?
7 hours ago