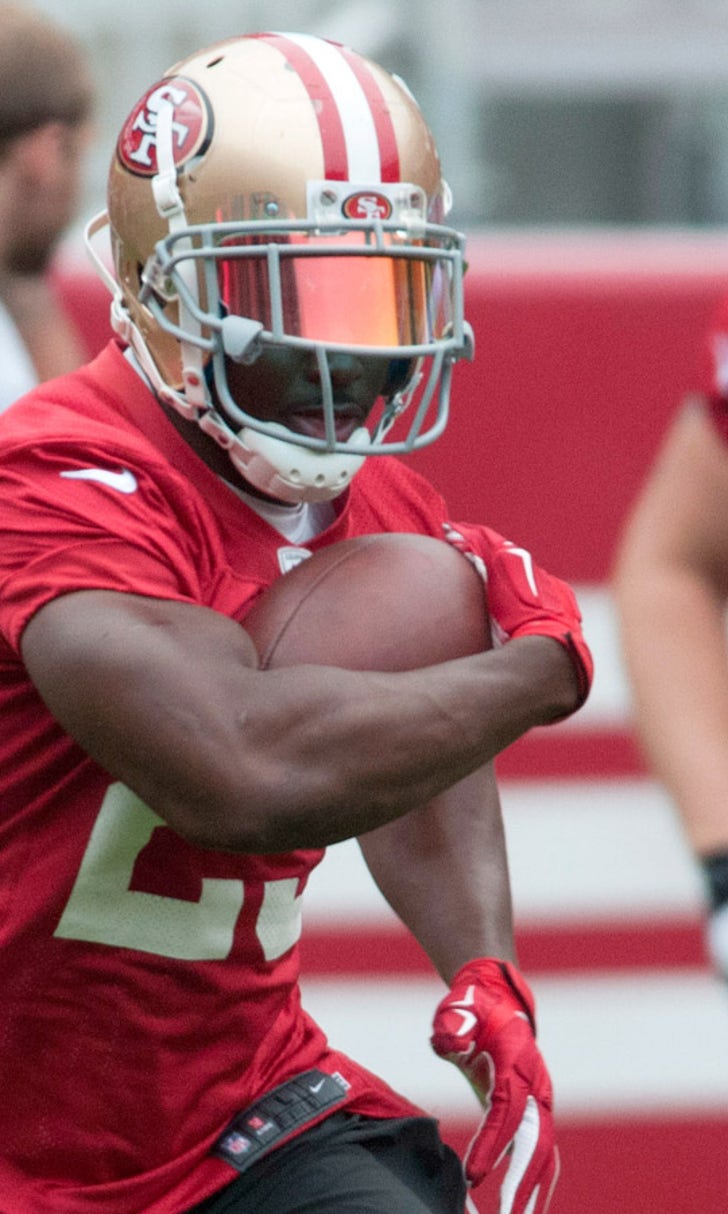 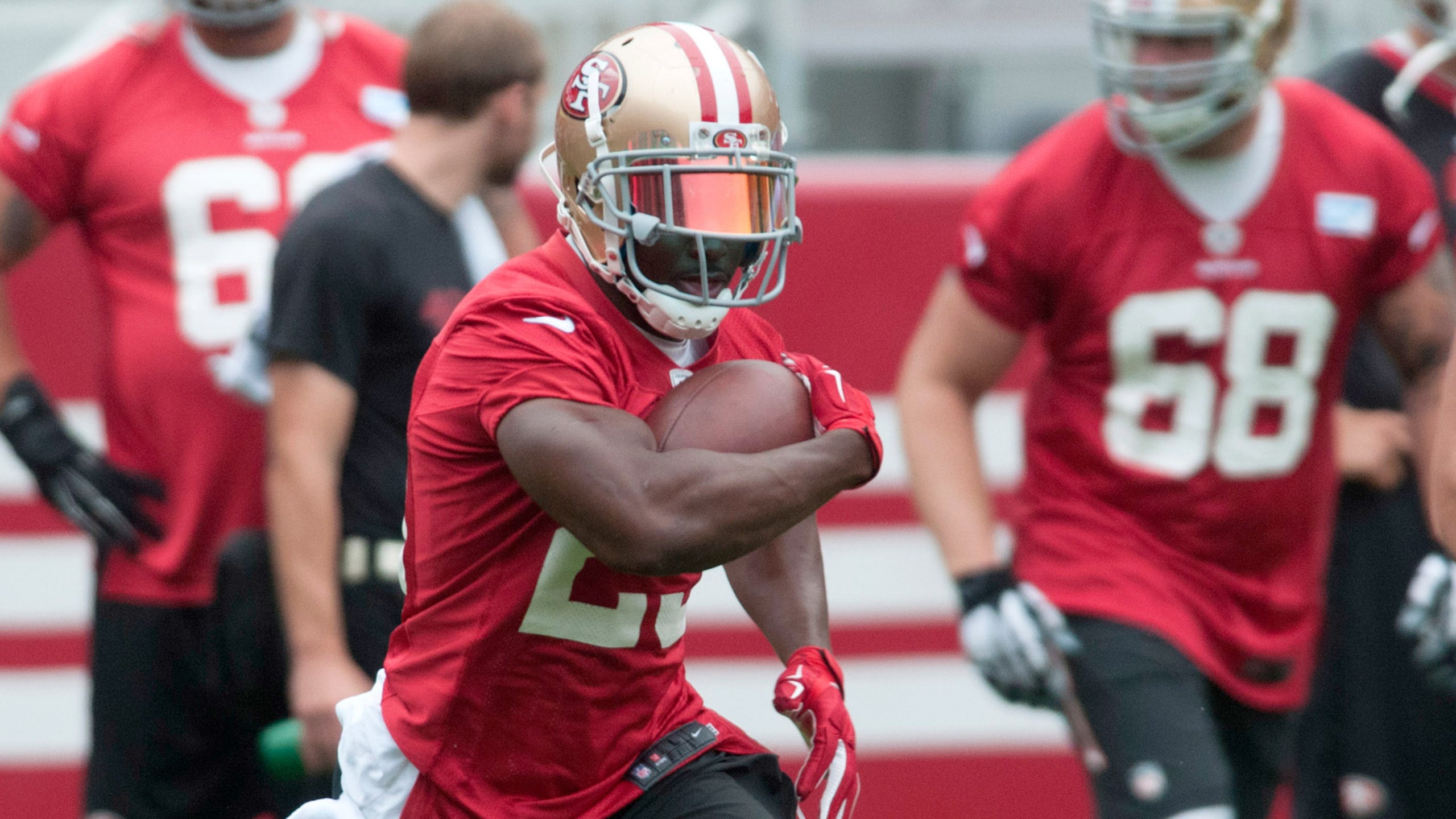 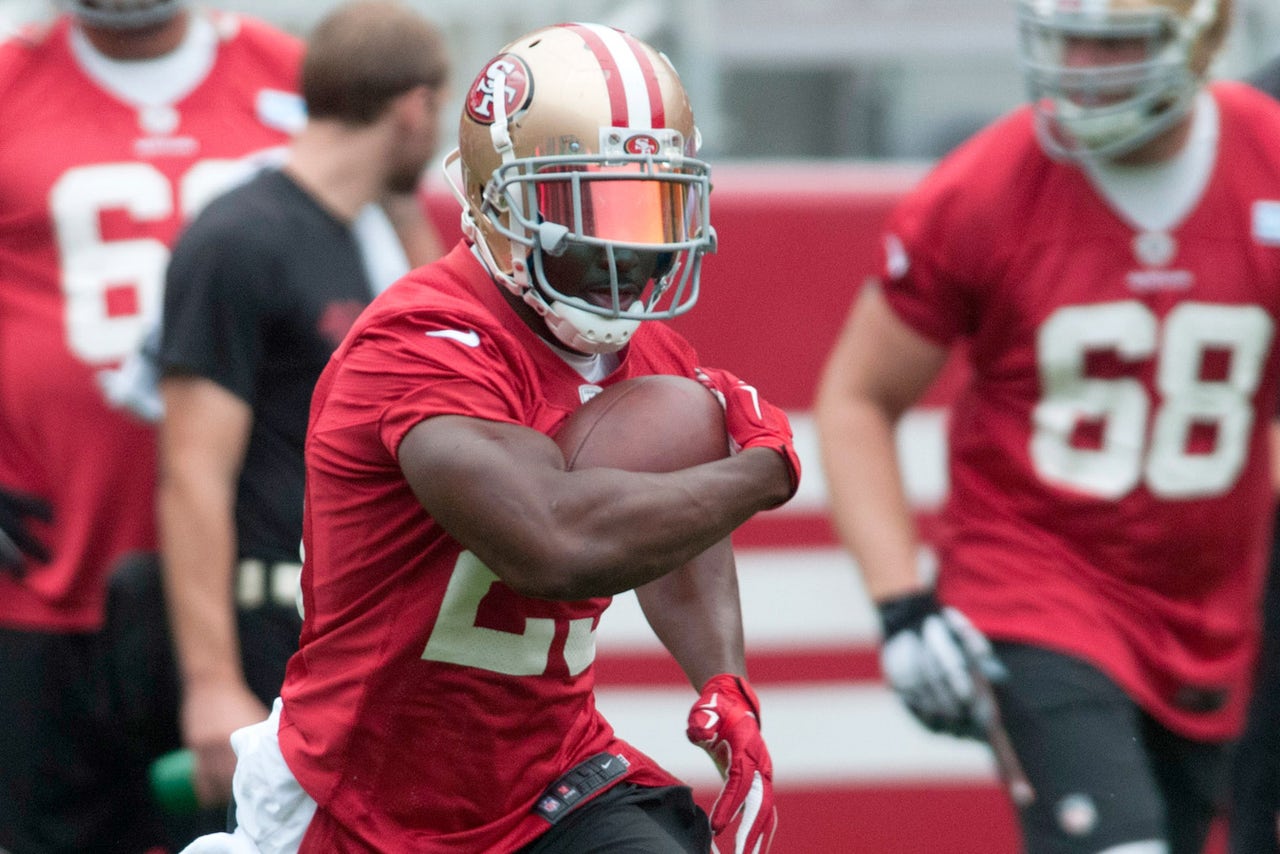 Reggie Bush has little to show in his first season with the San Francisco 49ers, but for one of the few times he can say he's healthy.

"Finally," Bush told reporters Tuesday after emerging from a Week 7 drubbing by Seattle with no further issues to his ailing calf.

Bush has already been sidelined for three games due to a calf strain that he initially suffered in Week 1. He managed only one carry in two other games before seeing his highest volume with four carries for 21 yards against the Seahawks on Oct. 22.

“It’s been frustrating, obviously,” Bush said. “Not being out there on the football field and dealing with the calf muscle. Just working through constant rehab and wanting to be out there -- it’s been definitely tough. I was just excited to be out there and be able to finish the game healthy.”

Still, Bush was not pleased with his performance versus the Seahawks, pointing to a dropped third-down pass on San Francisco's opening possession.

“I could have caught that, one-handed if I had to,” Bush said. “That was definitely a play I wish I could have had back.”

#49ers RB @ReggieBush: "We all can be better. We have to do a better job of translating practice and film work to game play on Sunday."