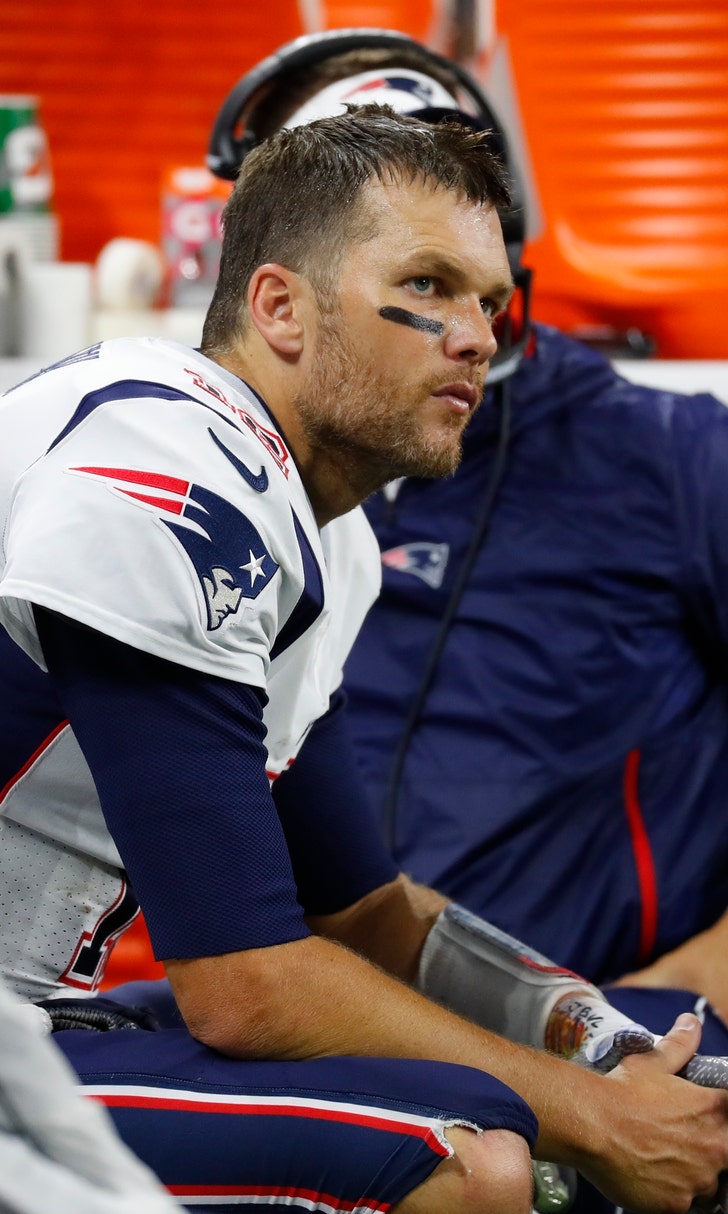 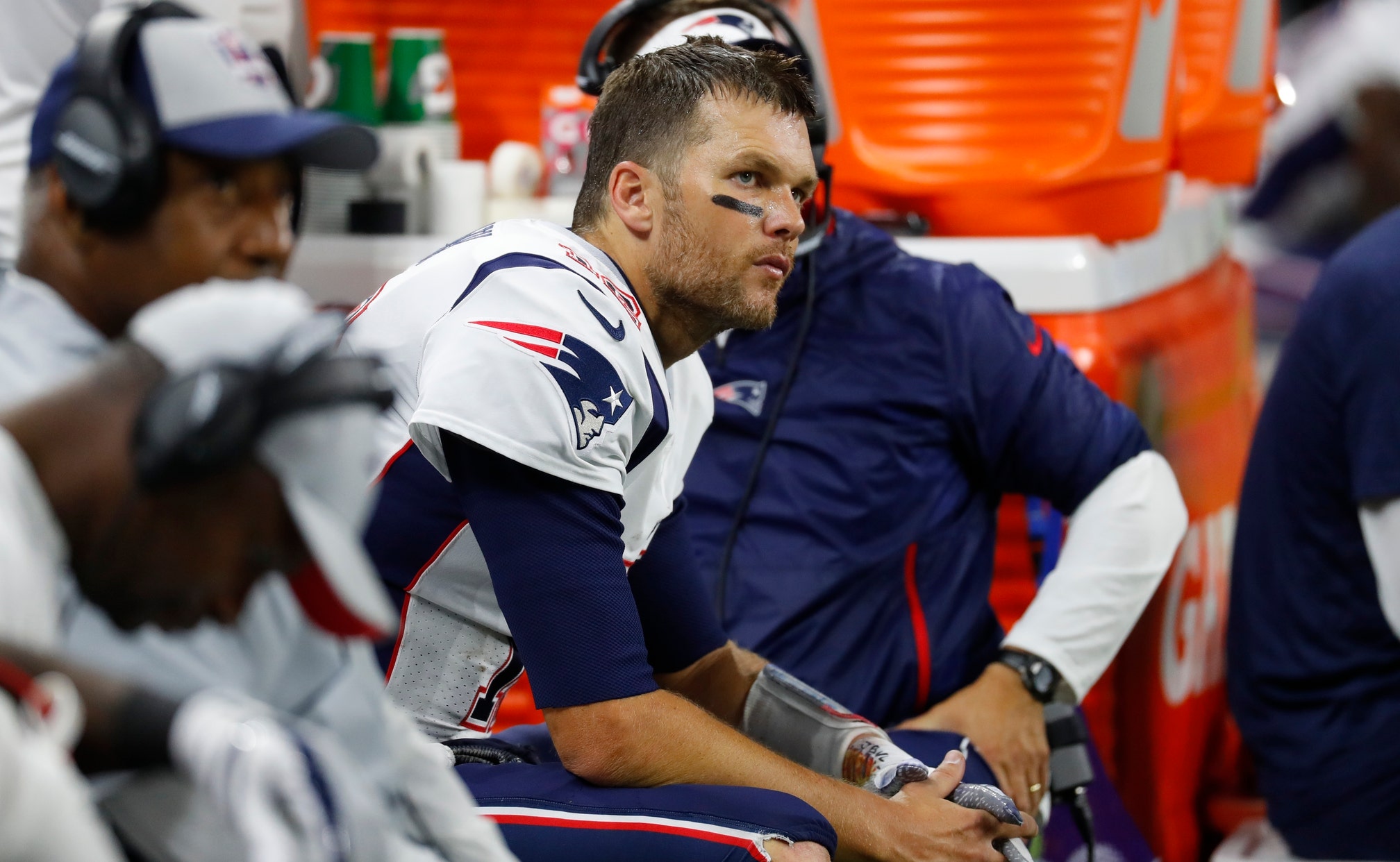 Familiar issues, but no panic for Patriots after 1-2 start

In Week 2, the Patriots' defense was deficient in a 31-20 loss to Jacksonville in which the Patriots were victimized on third down.

There were problems all over the field in Sunday's stunning 26-10 loss at Detroit, though it was Tom Brady and the Patriots offense that struggled the most against a defense coached by former Patriots defensive coordinator and new Lions head coach Matt Patricia.

It's left New England at 1-2 for the first time since 2012. Things won't get any easier as the Patriots prepare to open their division schedule against 3-0 Miami.

"We're not making enough plays in any phase of the game, so we've just got to perform better," he said. "I think the energy and the effort and all of that — we're trying. Everybody's trying hard. We're just not getting it done, which is all that matters."

One of the most surprising things in Sunday's loss to the Lions was how ineffective Detroit managed to render quarterback Tom Brady.

The reigning regular-season MVP completed just 14 of 26 passes for 133 yards with one touchdown. He also had a costly interception midway through the fourth quarter that helped the Lions seal the victory.

What's more troubling, though, is an offense that over the past two weeks has gone 6 of 21 on third down.

"We're not scoring enough points. We're not executing well enough on a down-by-down basis. Certainly, at a high level, we should have our expectations set in," Brady said.

"The process has been the same, there's been a lot of talk about it in practice, and we're going through it and watching the film and correcting stuff, it's just not getting done on the field. And we have to get it corrected soon."

One common theme in the way the Jaguars and Lions succeeded in limiting the Patriots offensively, was keying on tight end Rob Gronkowski. One of Brady's favorite options, Gronk has just 13 catches for 189 yards and a touchdown this season.

He hasn't scored in either of the two losses, hauling in only six total receptions.

But Gronkowski said no one inside the Patriots' locker room is panicking about starting 1-2.

"I mean, it's early, it's football and it's the NFL," he said. "Some crazy things happen every single week and we've just got to bounce back. We can't put our heads down, we have to keep them up. We've got to keep on fighting and there's another week next week."