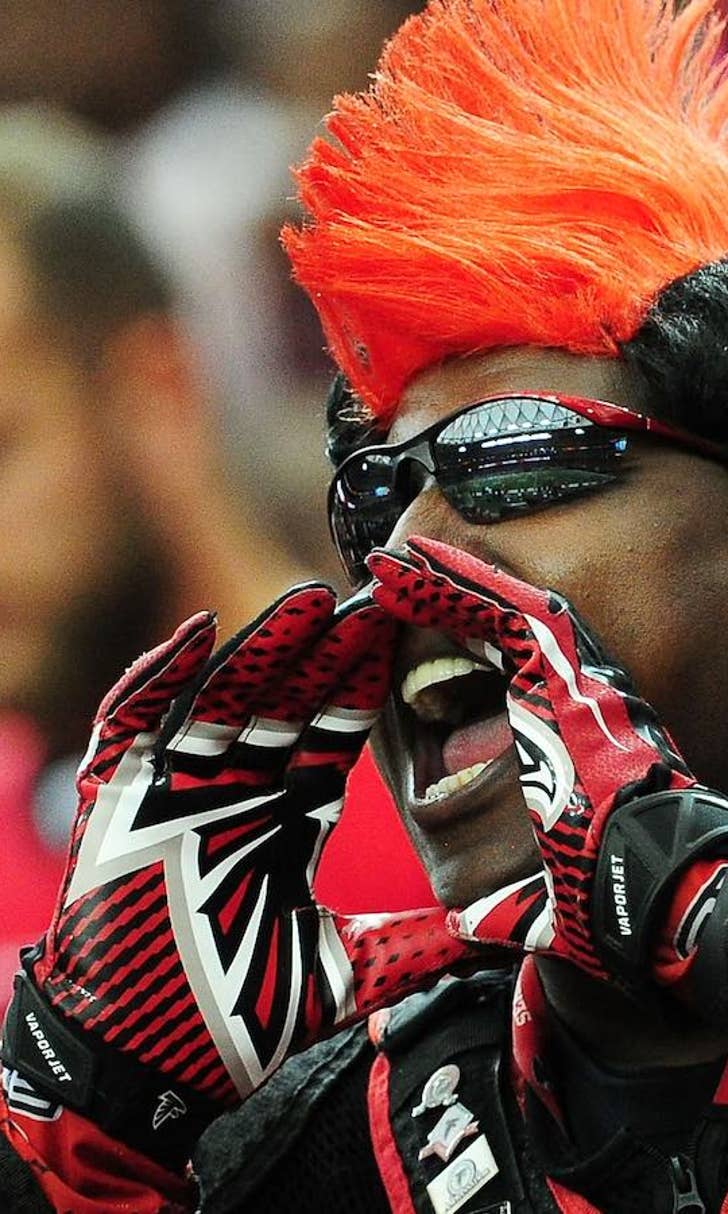 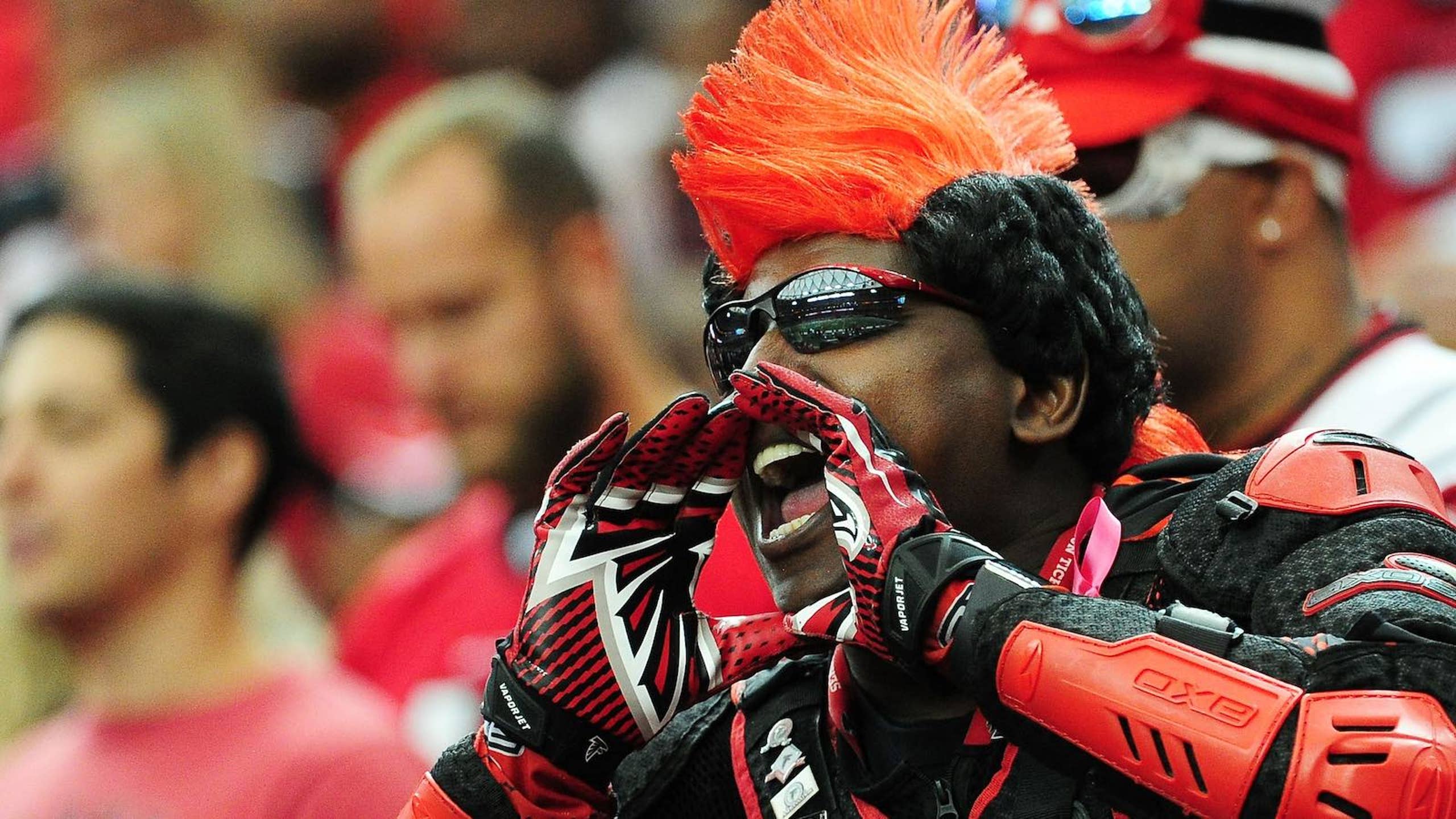 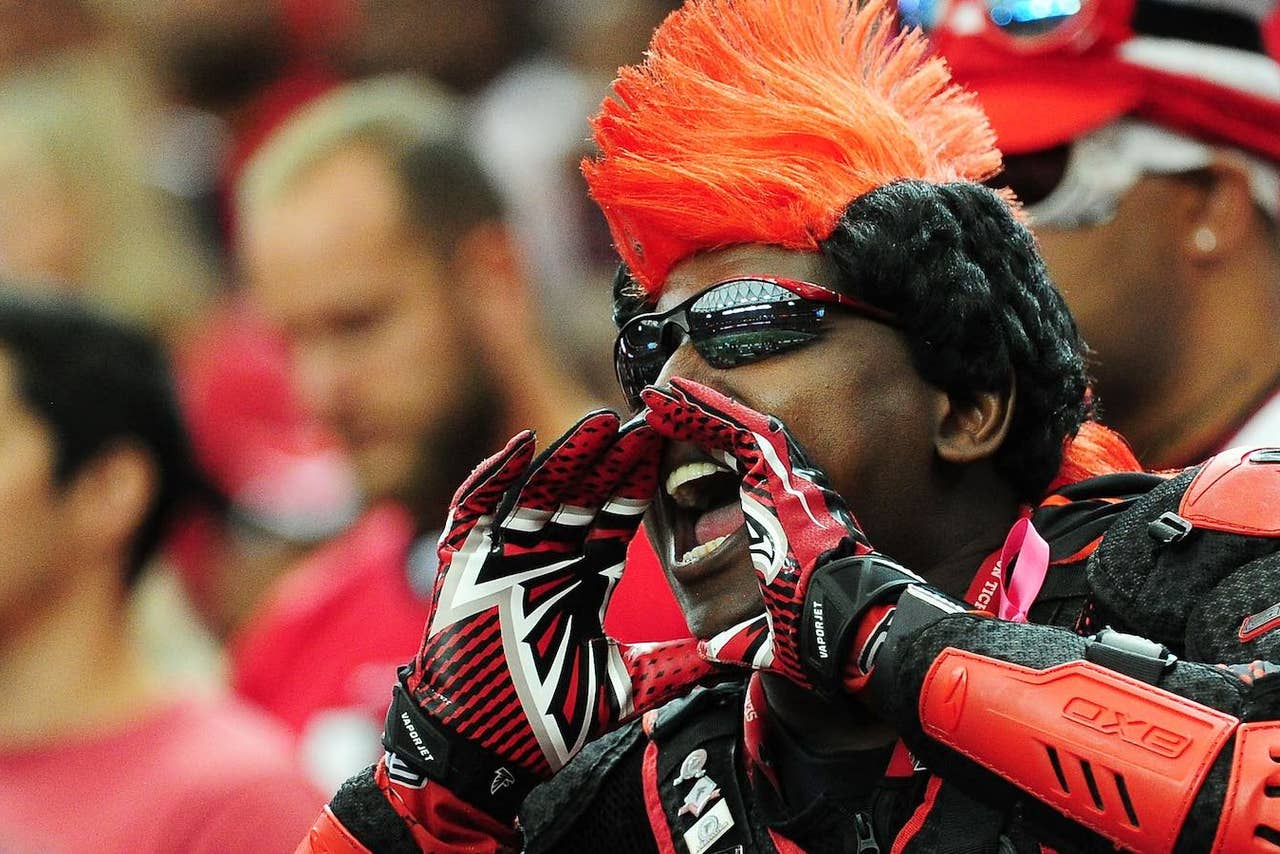 The Atlanta Falcons are playing their final season at the Georgia Dome in 2016, and fans should be very pleased about that. Not only are they getting a brand new stadium for 2017, but concession prices are going to be some of the lowest in all of sports.

The Falcons announced the cost of several items at the forthcoming Mercedes-Benz Stadium on Monday, including $2 all-you-can-drink soda with self-serve refill stations and $3 nachos, pizza and waffle fries.

Here is the full list, as announced by the team:

These prices won't just be for Falcons games, either. They'll remain low for the Chick-fil-A Peach Bowl, the College Football National Championship in 2018 and the Final Four in 2020. As if Atlanta residents weren't excited about the new stadium enough, these new low prices should up the anticipation.

Catching Up With The Coaching Carousel
Nearly all of the NFL head-coaching vacancies have been filled. Check out who hired whom for the 2021 season.
2 days ago